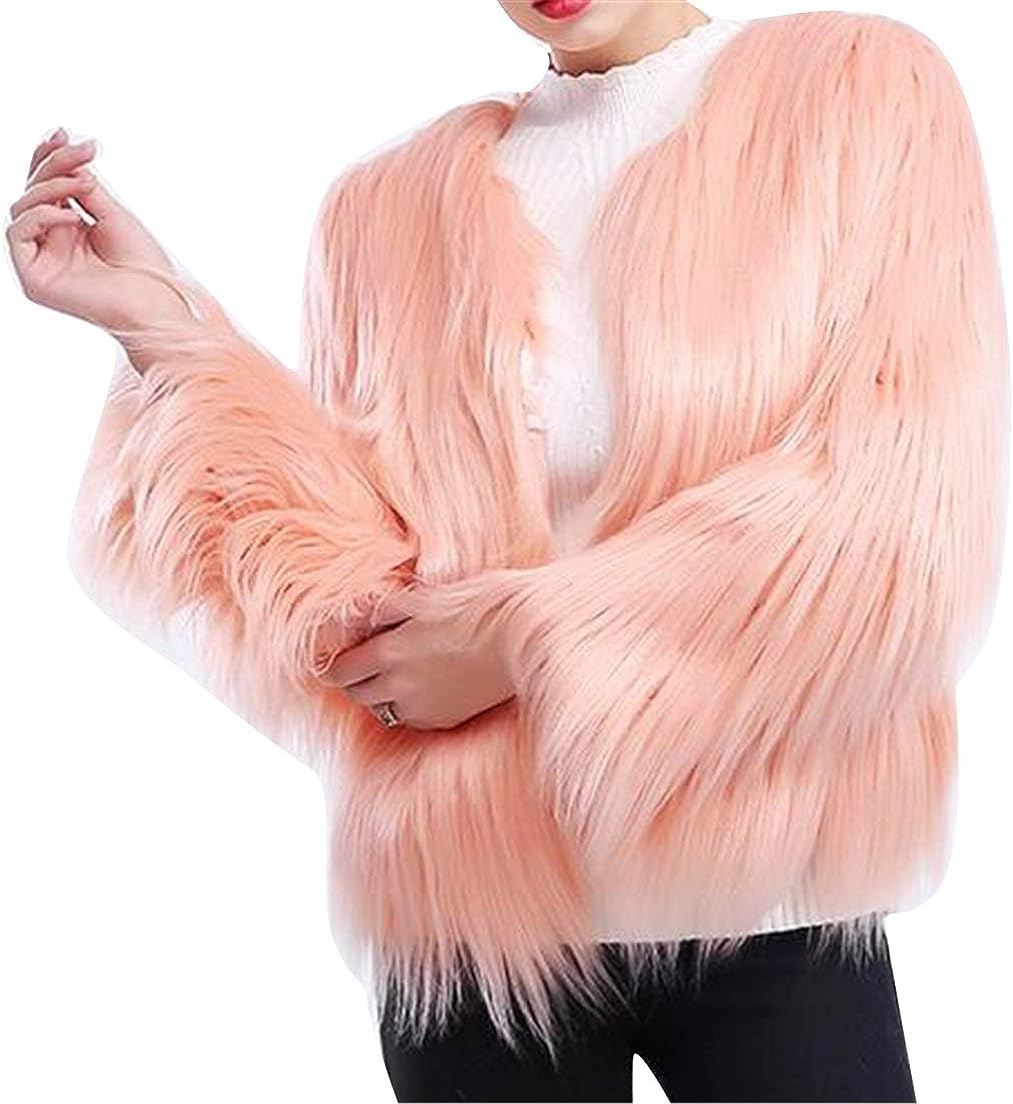 1.Pls allow 0.5 inch-1 inch differs due to manual measurements, your understand will be much appreciated!!!

2.Please note slight color difference should be acceptable due to the light and your computer screen.
Package:Other accessories not include 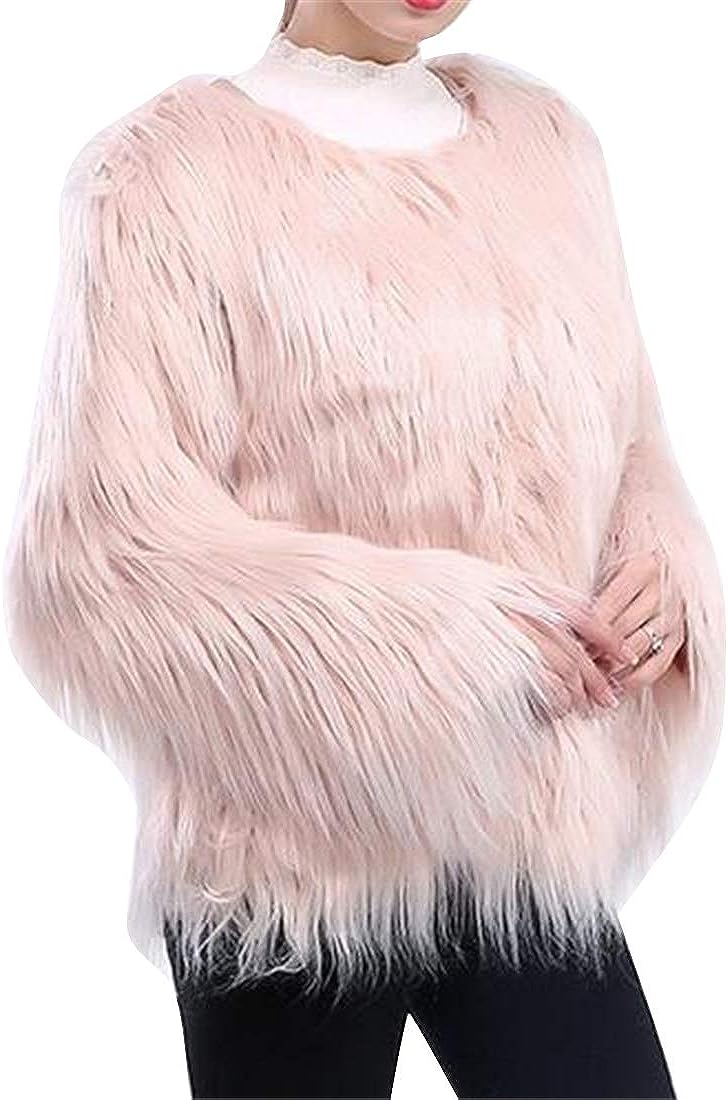 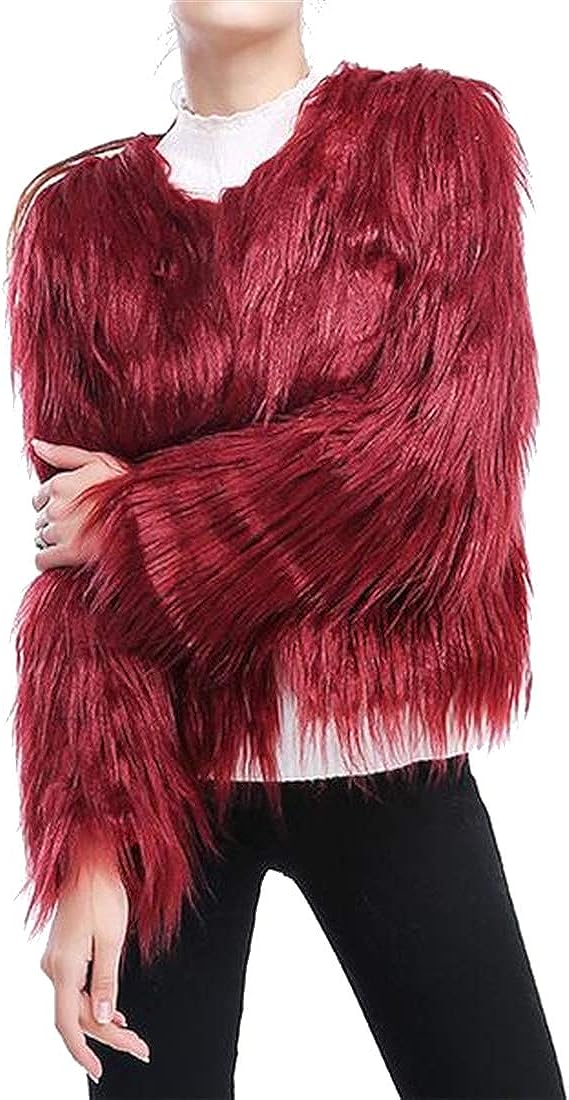 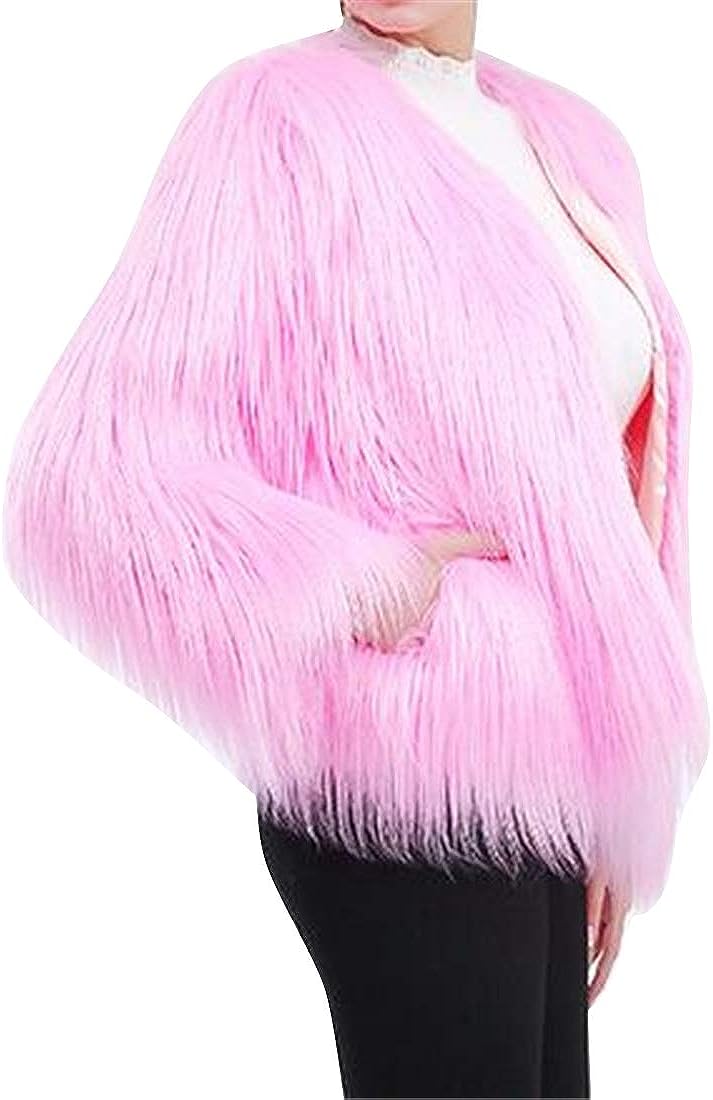 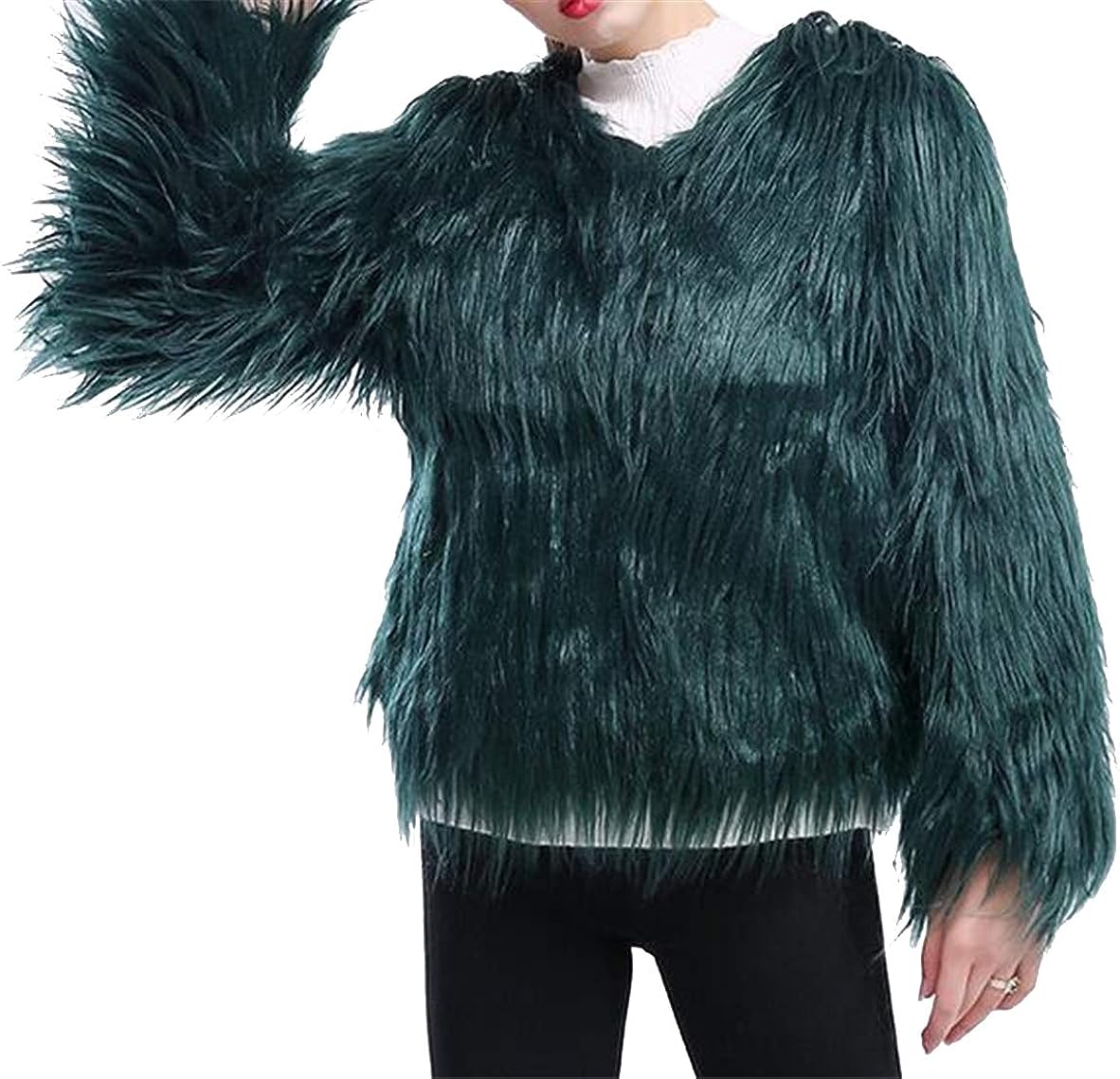 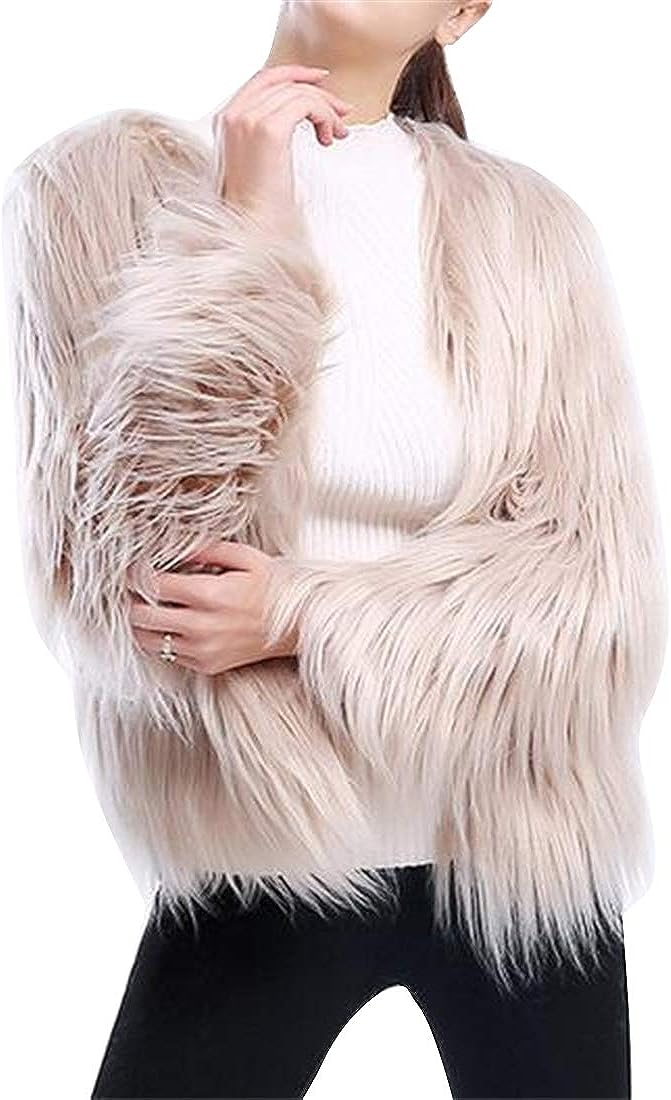 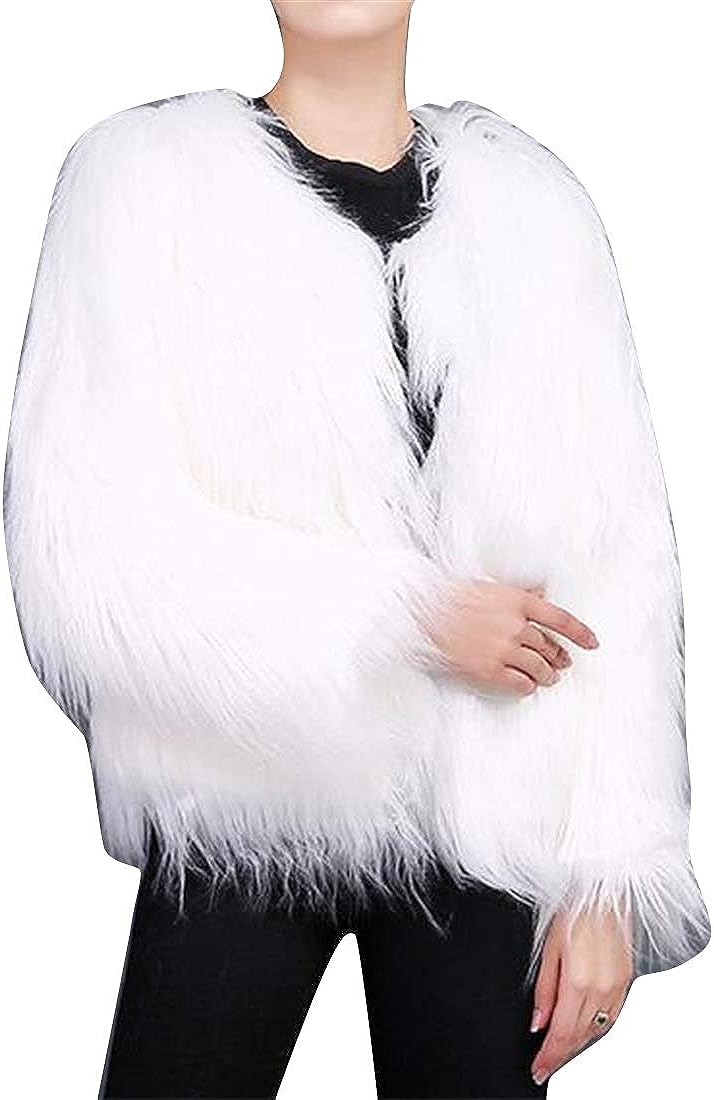 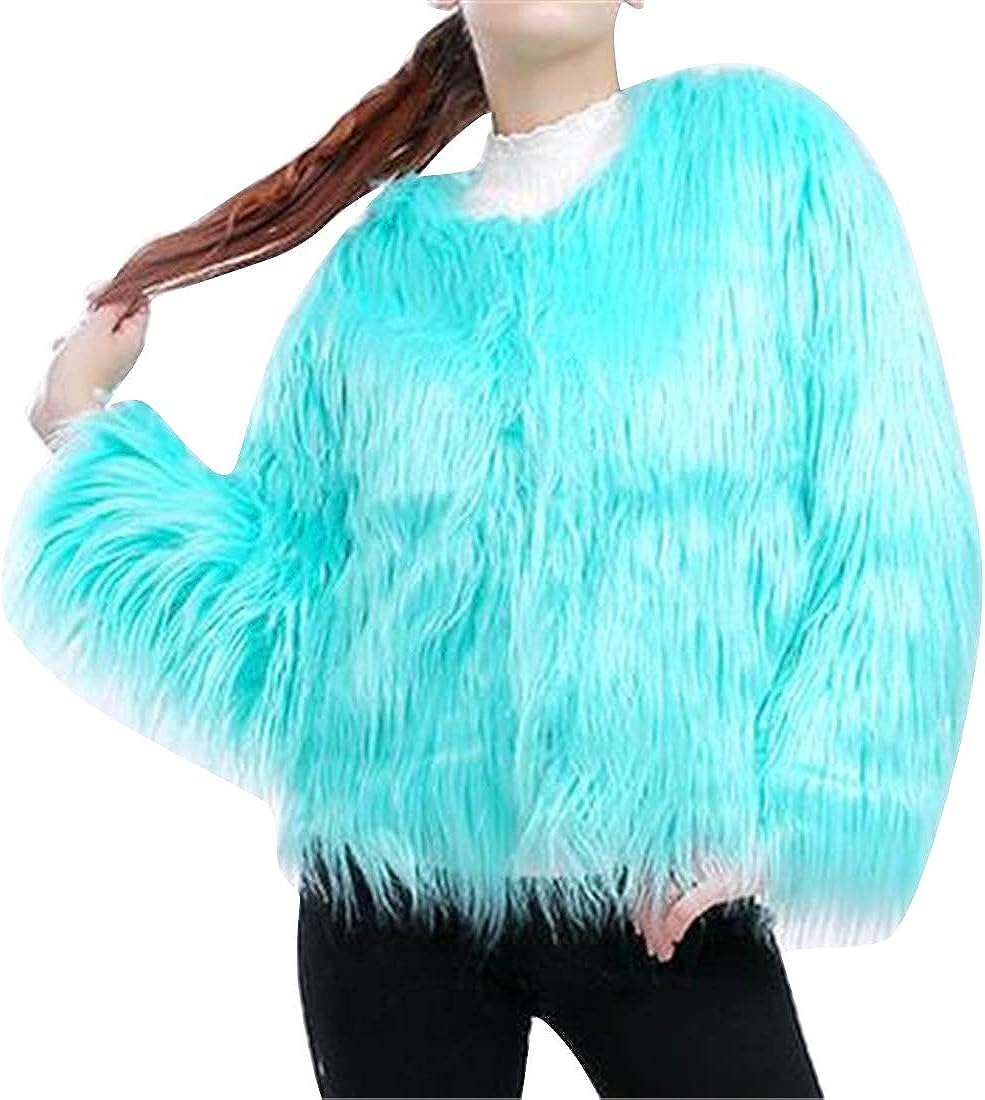 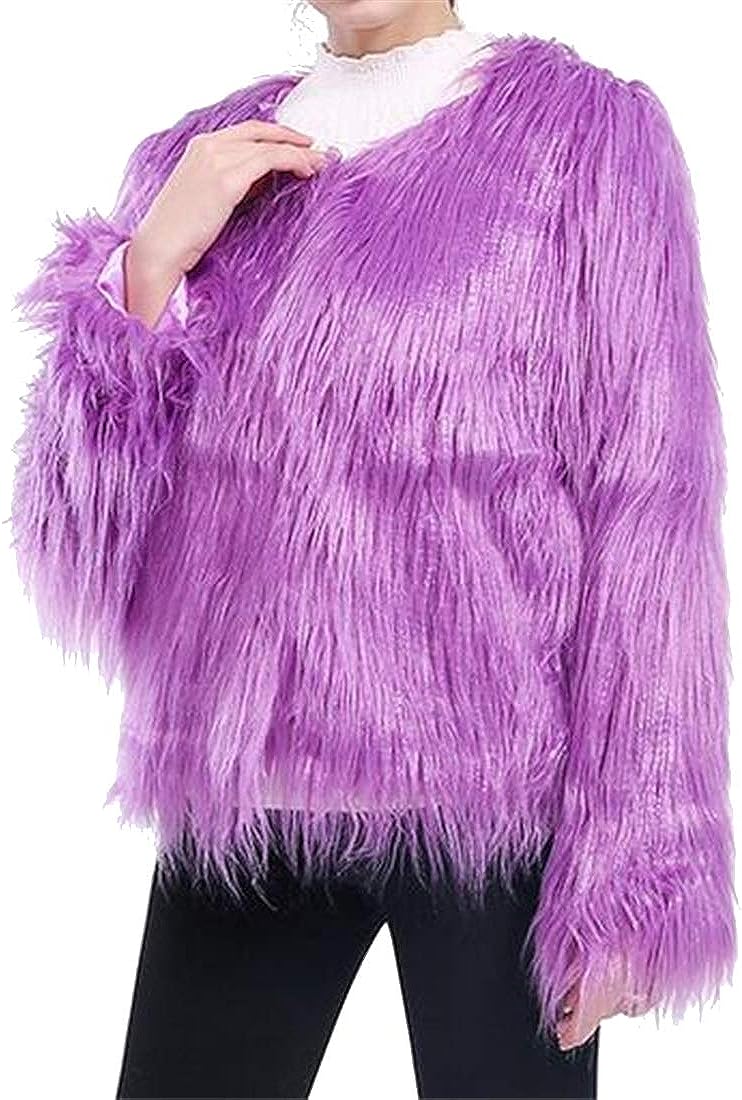 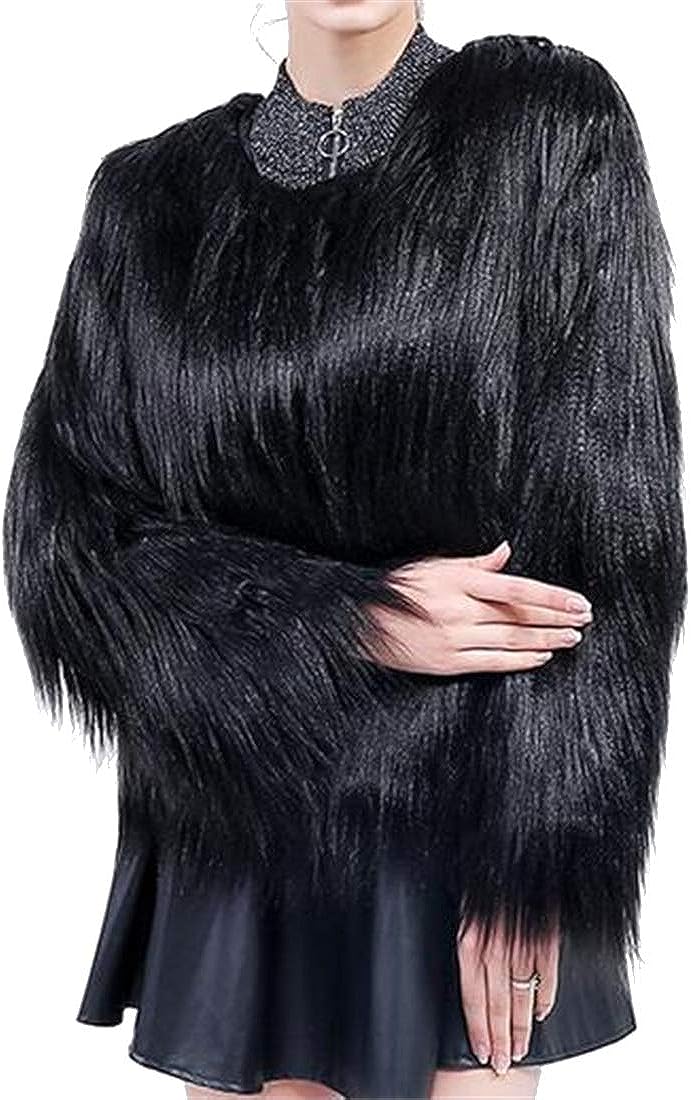 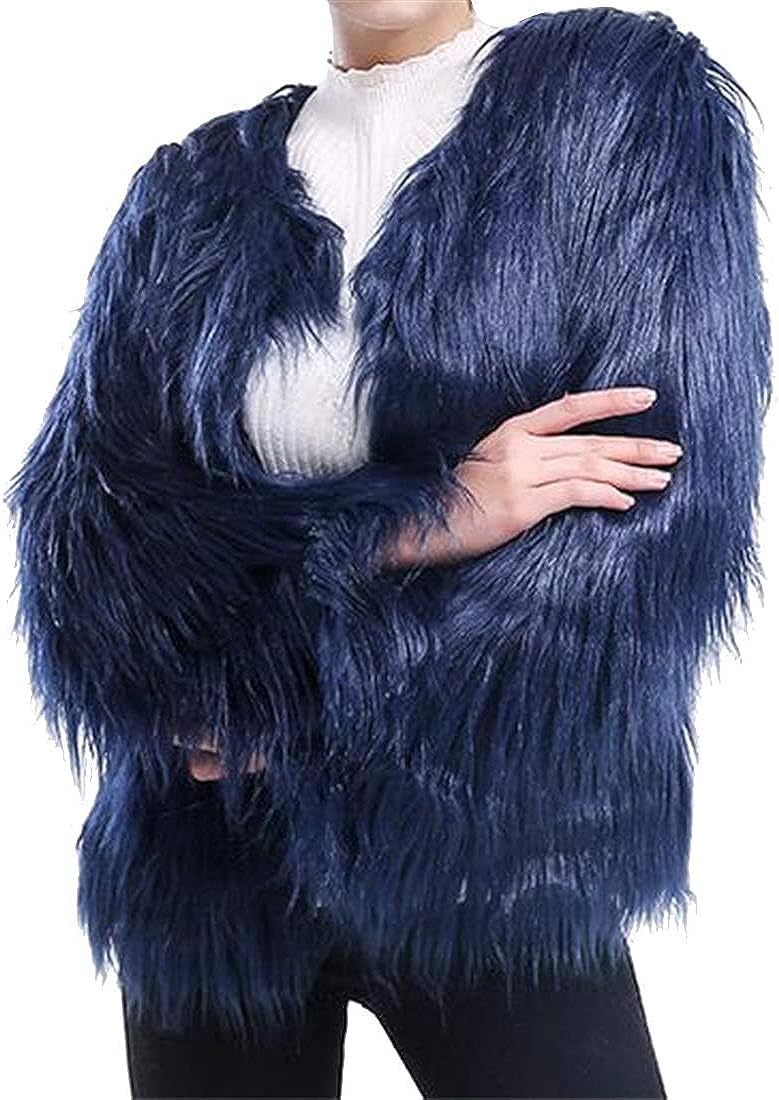 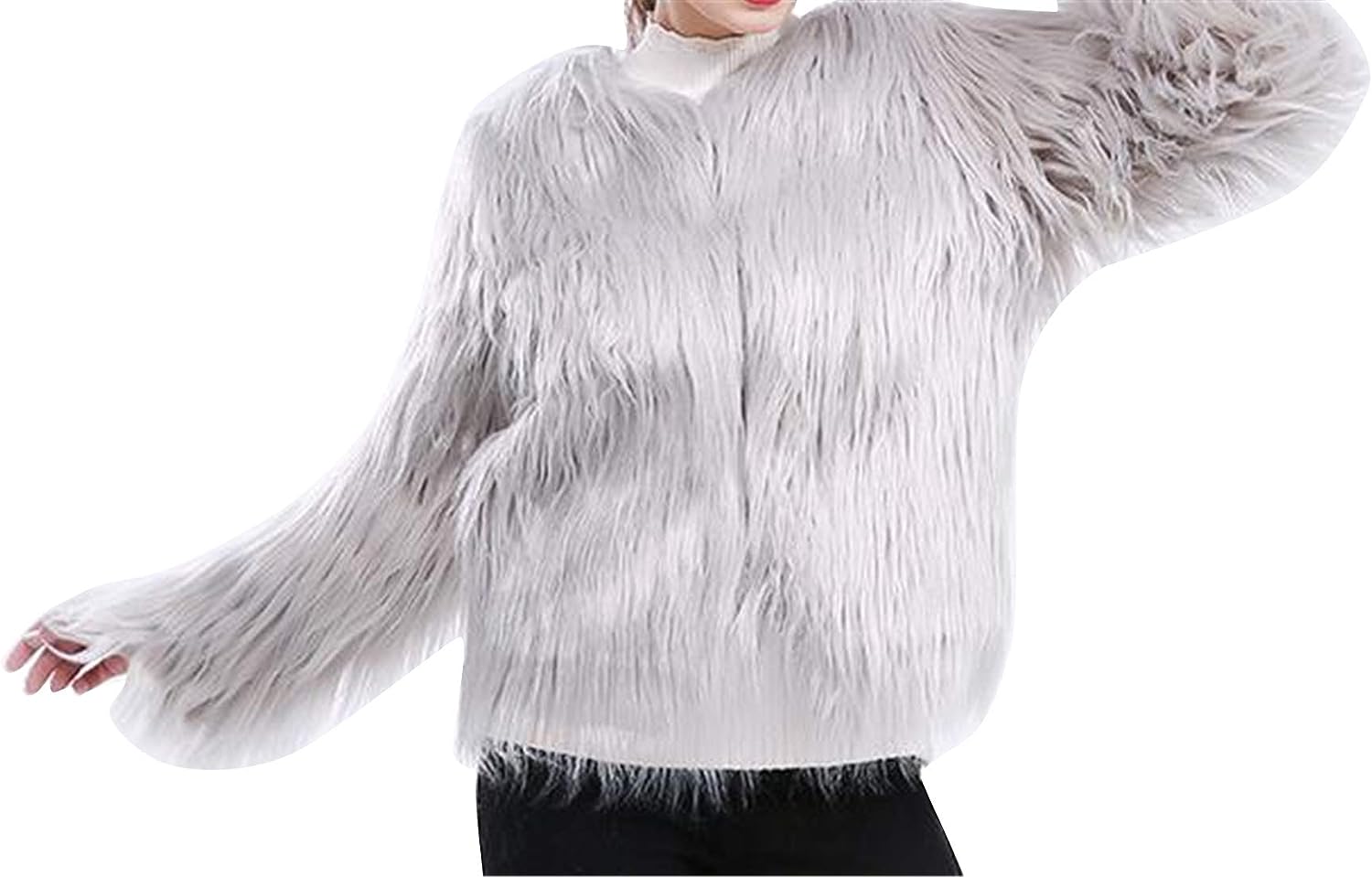