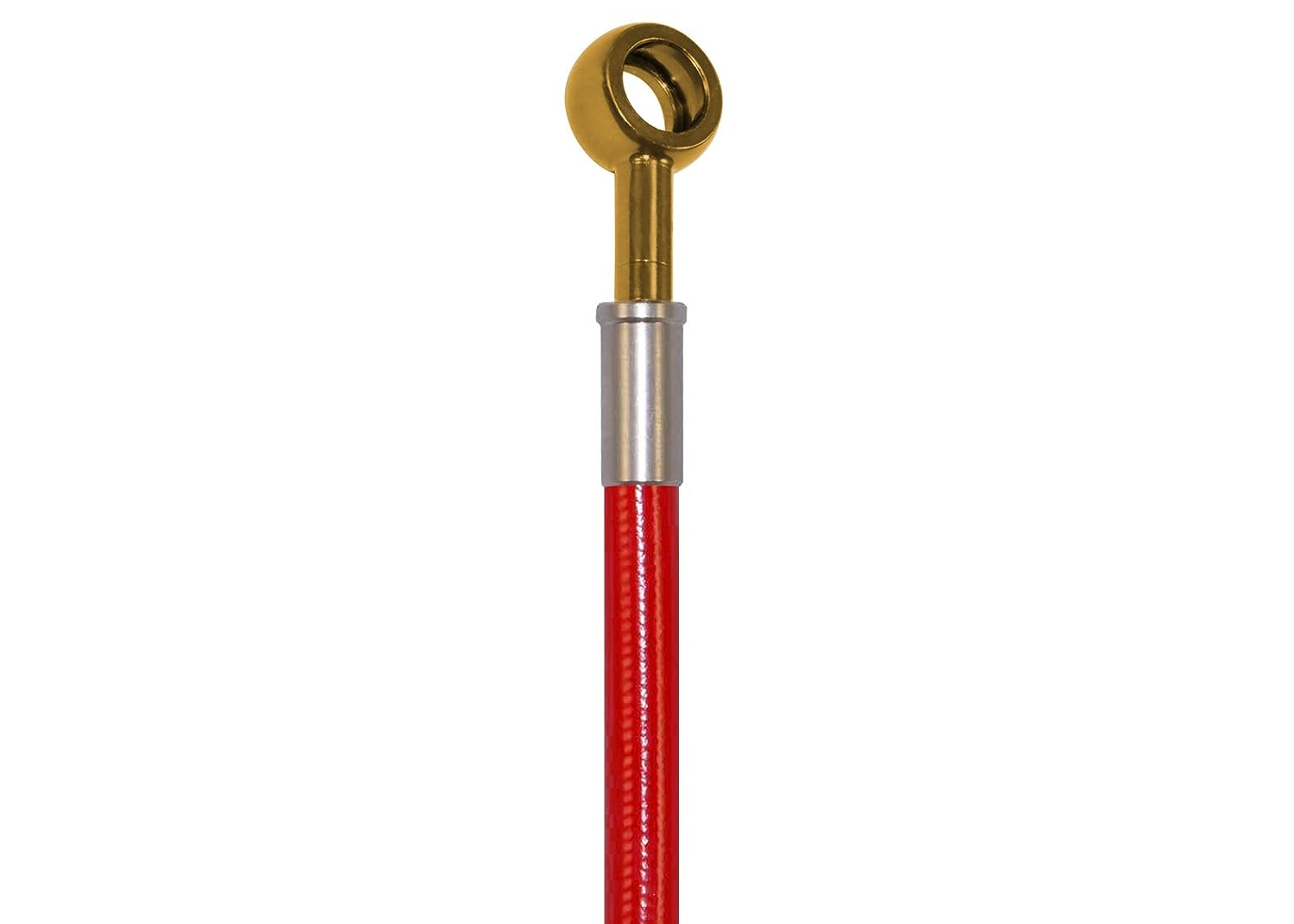 The difference between winning and losing is a very fine line...On every mile of every race track the importance of high performance precision braking control has been proven. Total feel and response give you the confidence you need on the road. The difference between an average driver and a great driver is those who can control speed and those who cannot. Speed is nothing without control and it's a very fine line - Which is why Yana Shiki only supplies very fine lines. Each Yana Shiki brake line kit is assembled in-house from the finest quality stainless steel fittings swaged directly to hard drawn tensile stainless steel braided hose. With our extensive automotive listings the complete kit will be manufactured to exact specifications, guaranteeing the look, the quality and the performance you demand. Yana Shiki Brake line kits eliminate that 'spongy' feeling often found with rubber hoses under extreme braking conditions - the time when performance is needed the most. By replacing the original rubber hoses with our complete system you will remove this sponginess and your braking will deliver new levels of precision. Don't risk using inferior brake lines when you can trust us to improve braking reliability and performance - We use stainless steel in our lines and our fittings. Most competitors use zinc plated fittings which are at risk from corrosion.