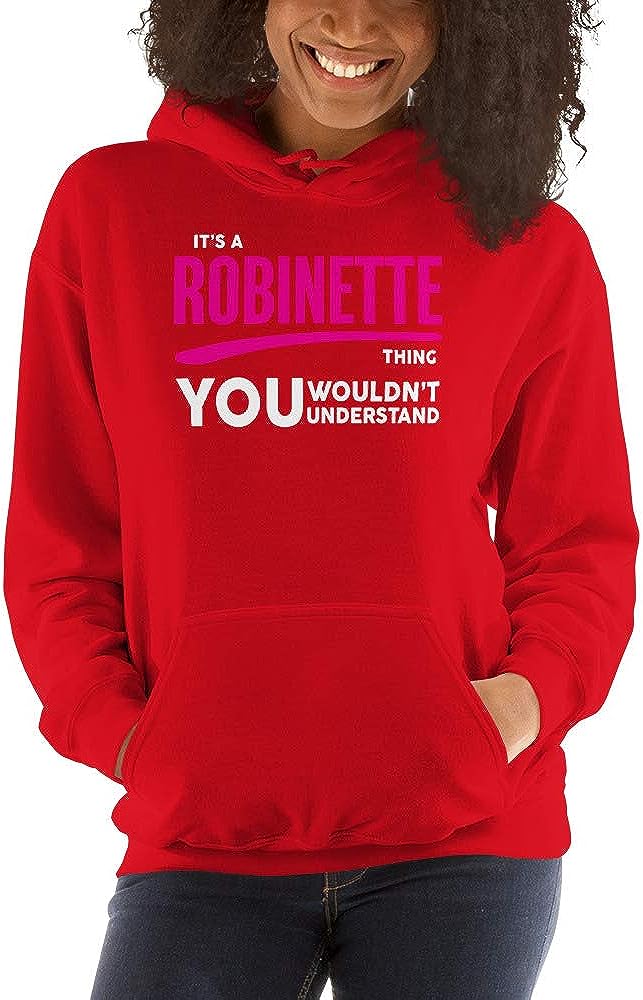 Everyone needs a cozy go-to hoodie to curl up in, so go for one that's soft, smooth, and stylish. It's the perfect choice for cooler evenings! 50% cotton, 50% polyester Double-lined hood Double-needle stitching throughout Air-jet spun yarn with a soft feel and reduced pilling 1x1 athletic rib knit cuffs and waistband with spandex Front pouch pocket