The E14 LED light bulb is mini and steady for home lighting use. Two light colors for you to choose from, white color is more brighter, warm white color can create a warm atmosphere. 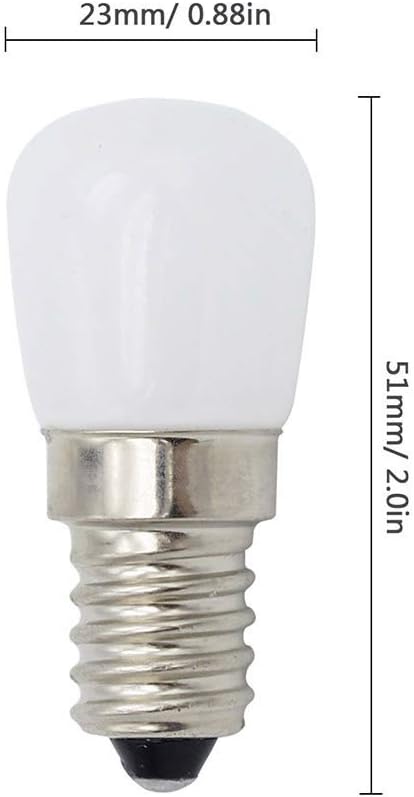 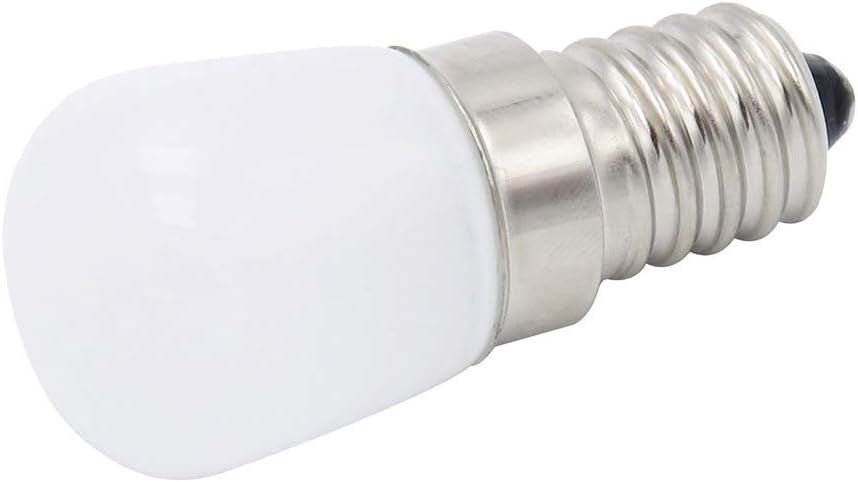 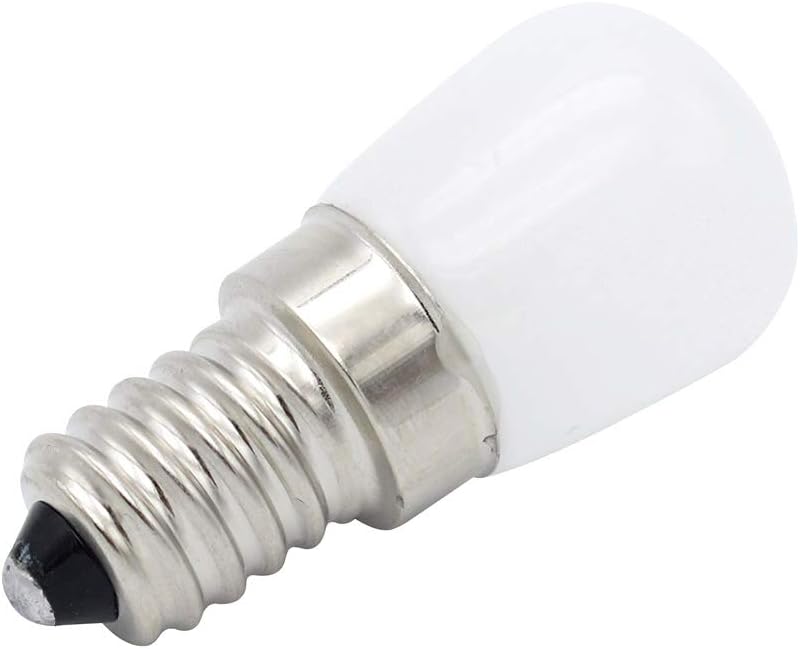 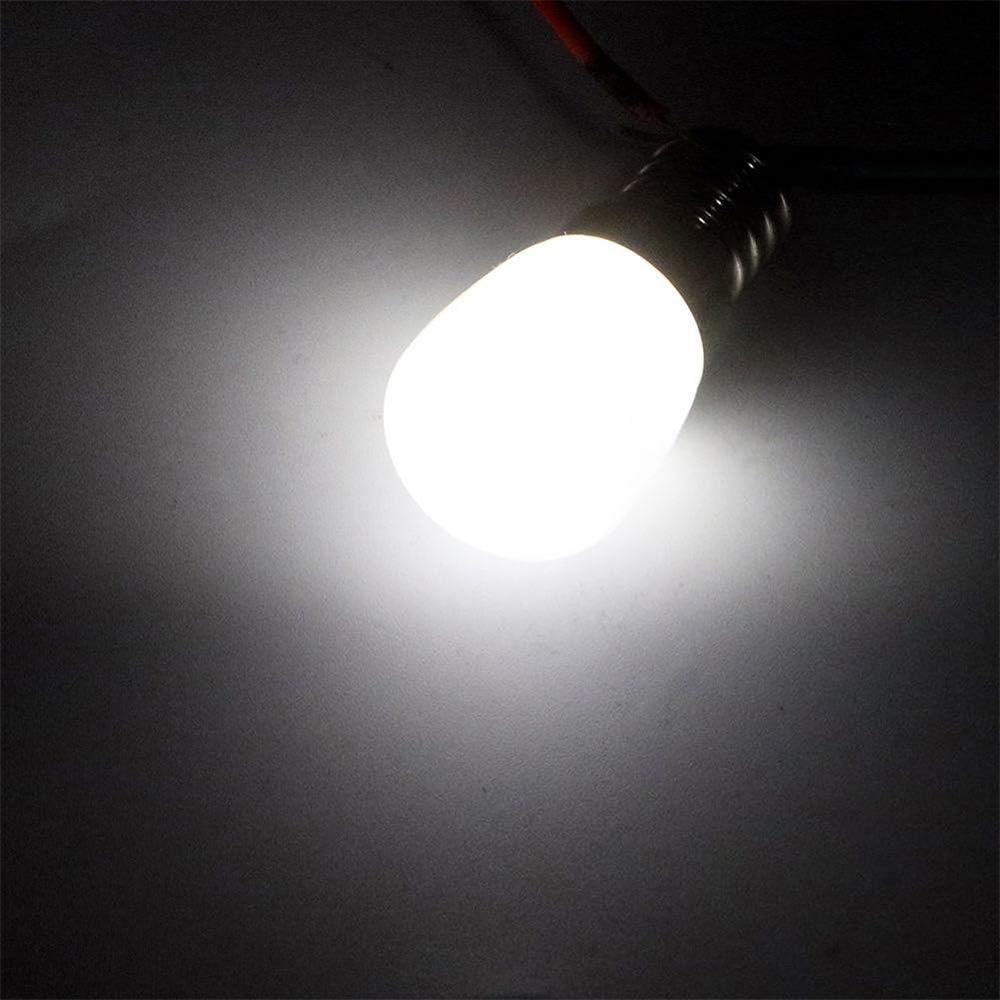 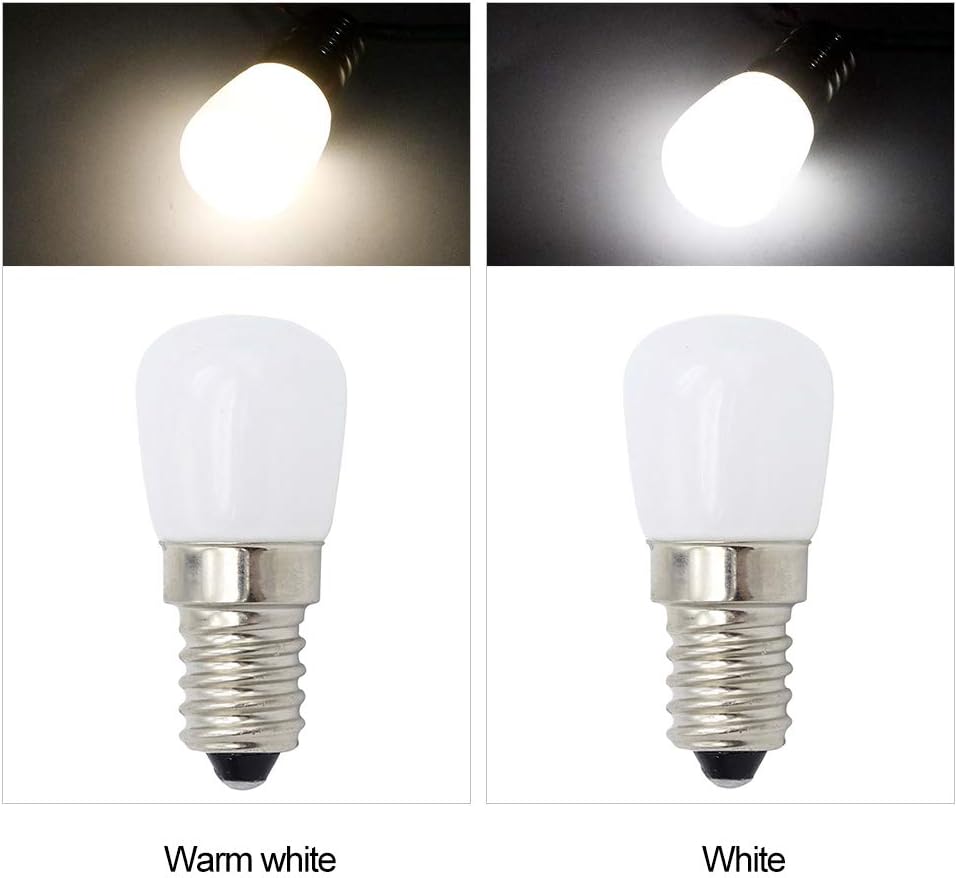 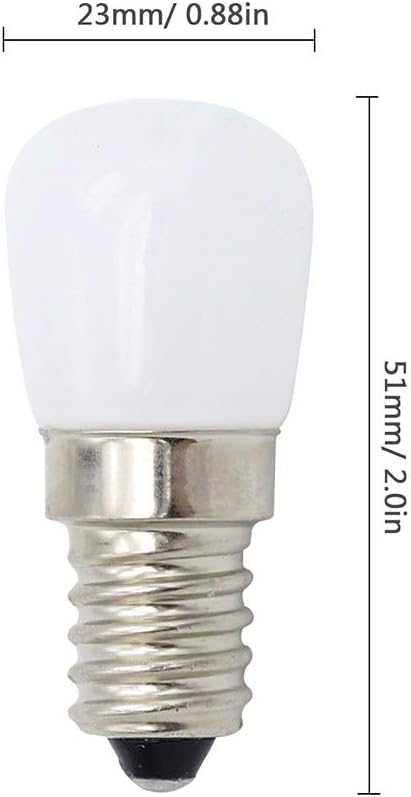 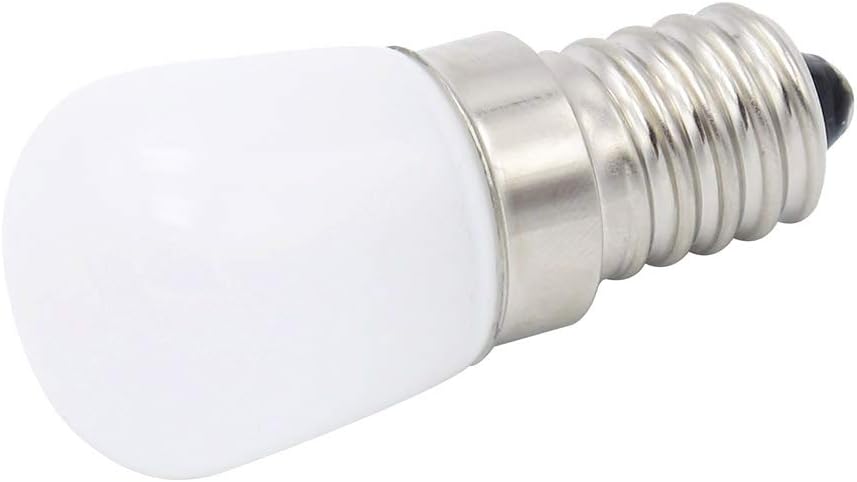 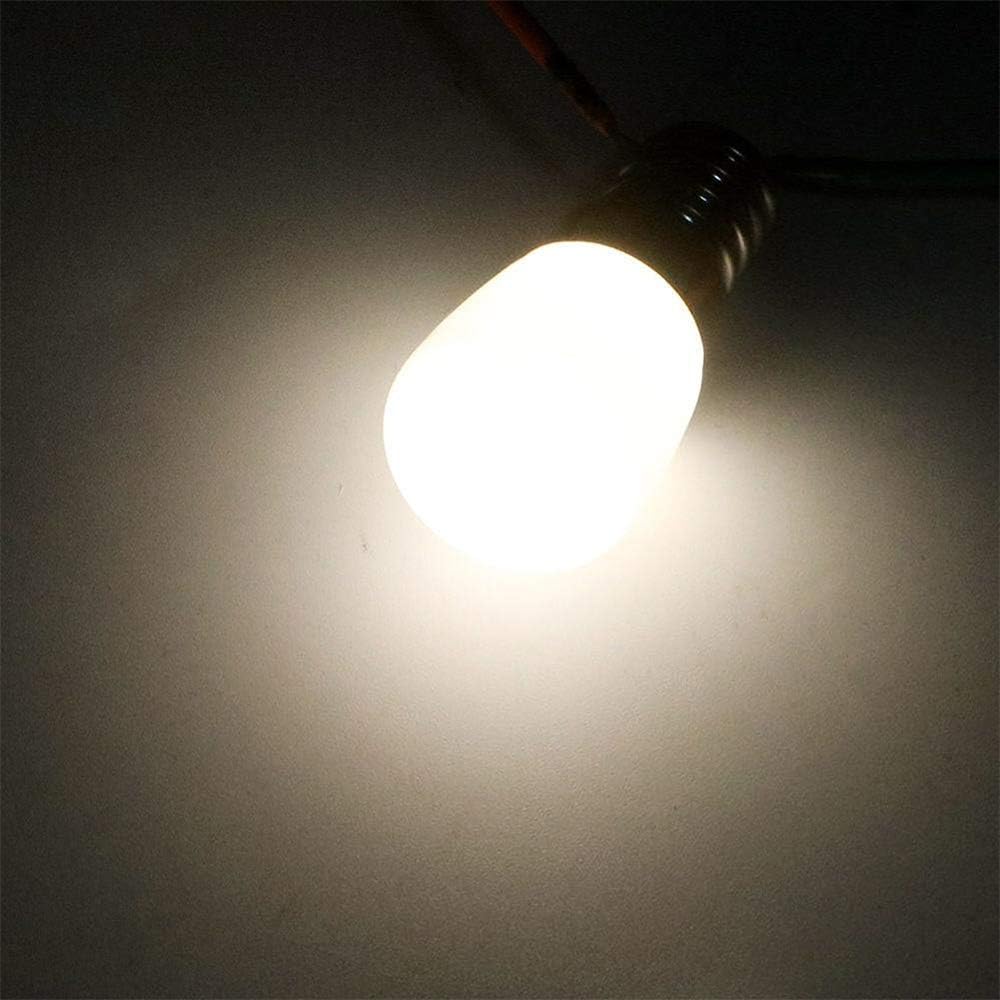