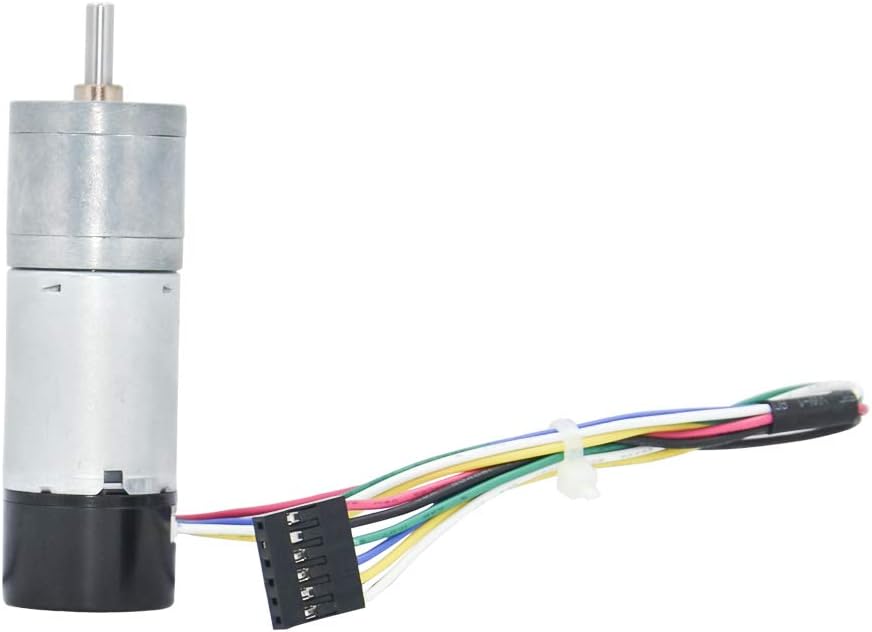 This is a DC Gear motor with Quadrature Encoder, Suit for Projects Such as Robotics,RC Car Model,Custom Servo, Arduino and 3D Printers,DIY Engine Toy.

The rear of the motor is equipped with a dual channel Holzer effect encoder, AB dual output, single circuit per cycle pulse 12PPR, double down the road, a total output of 48CPR. Phase difference 90 degrees. 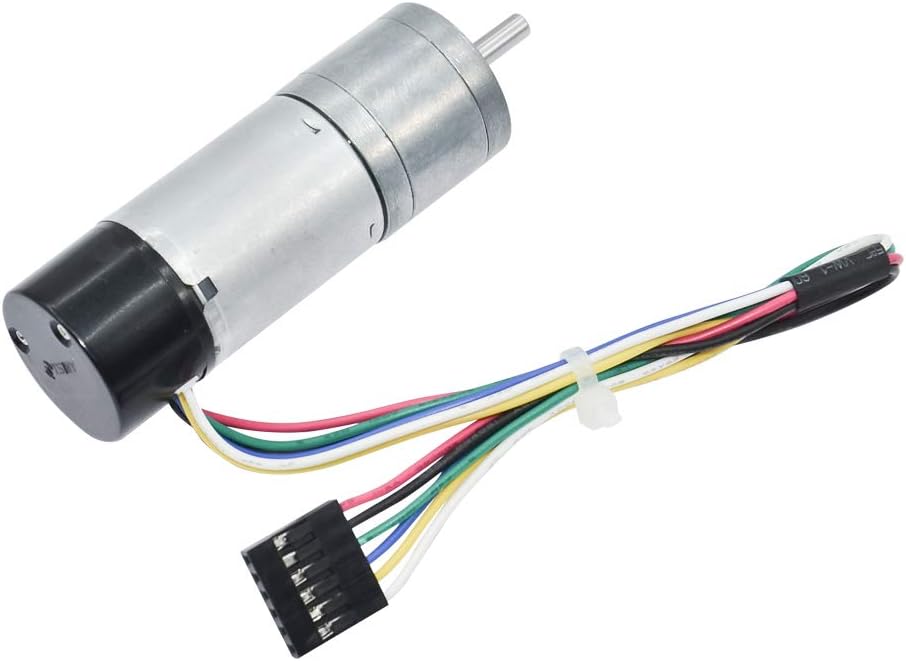 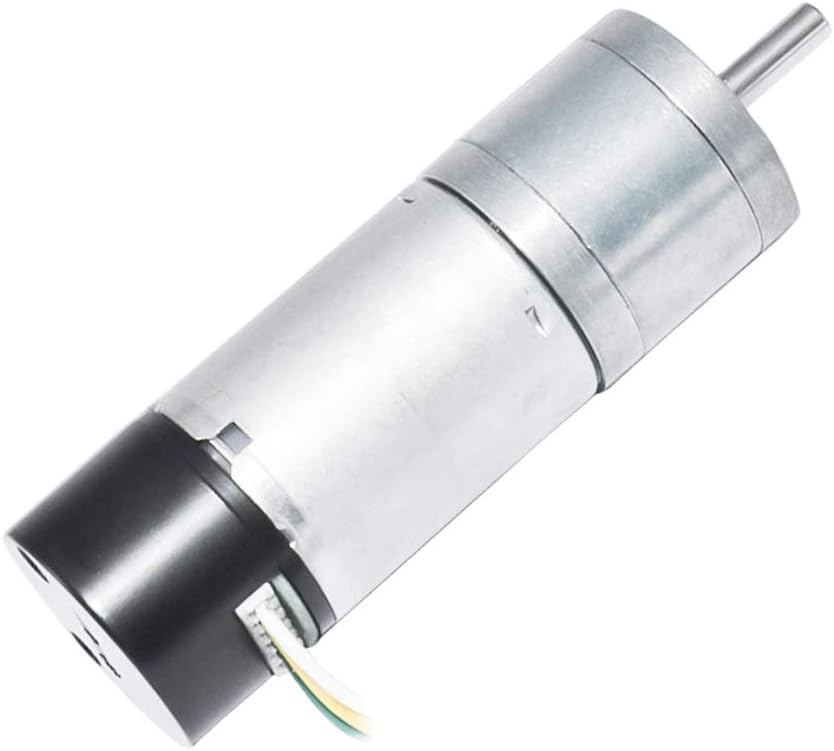 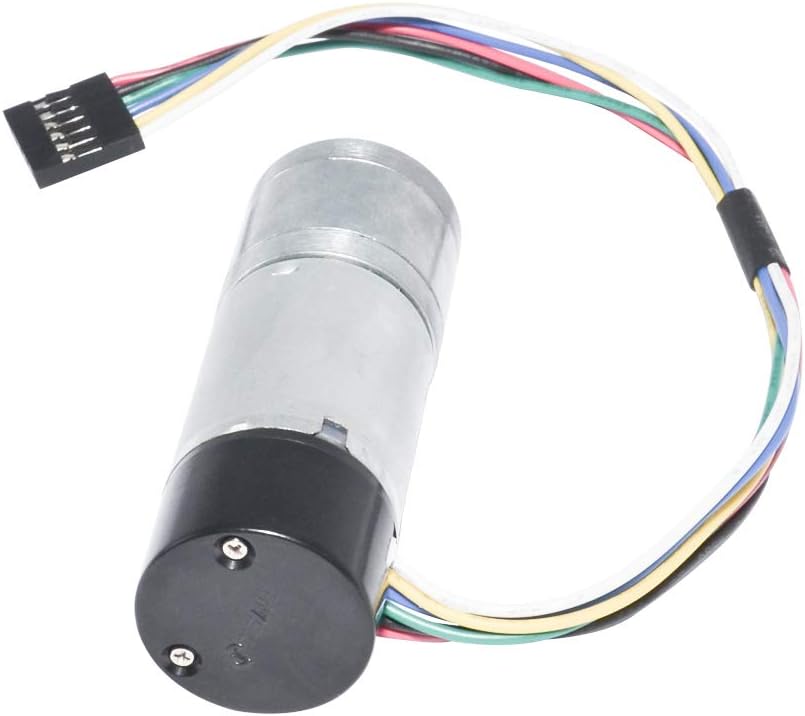 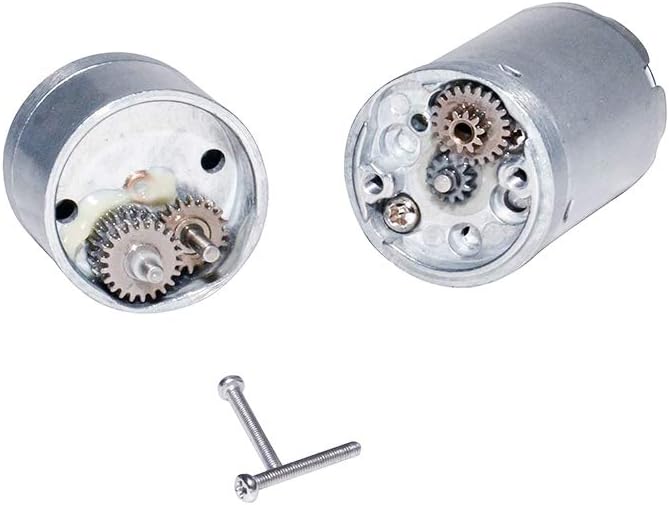 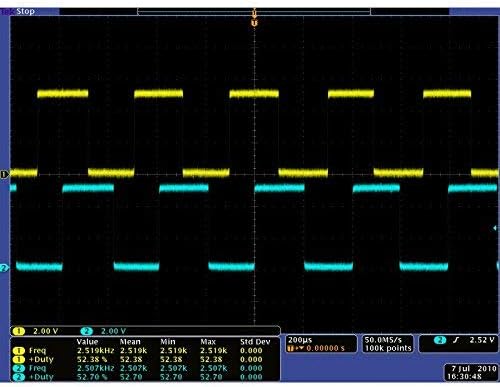