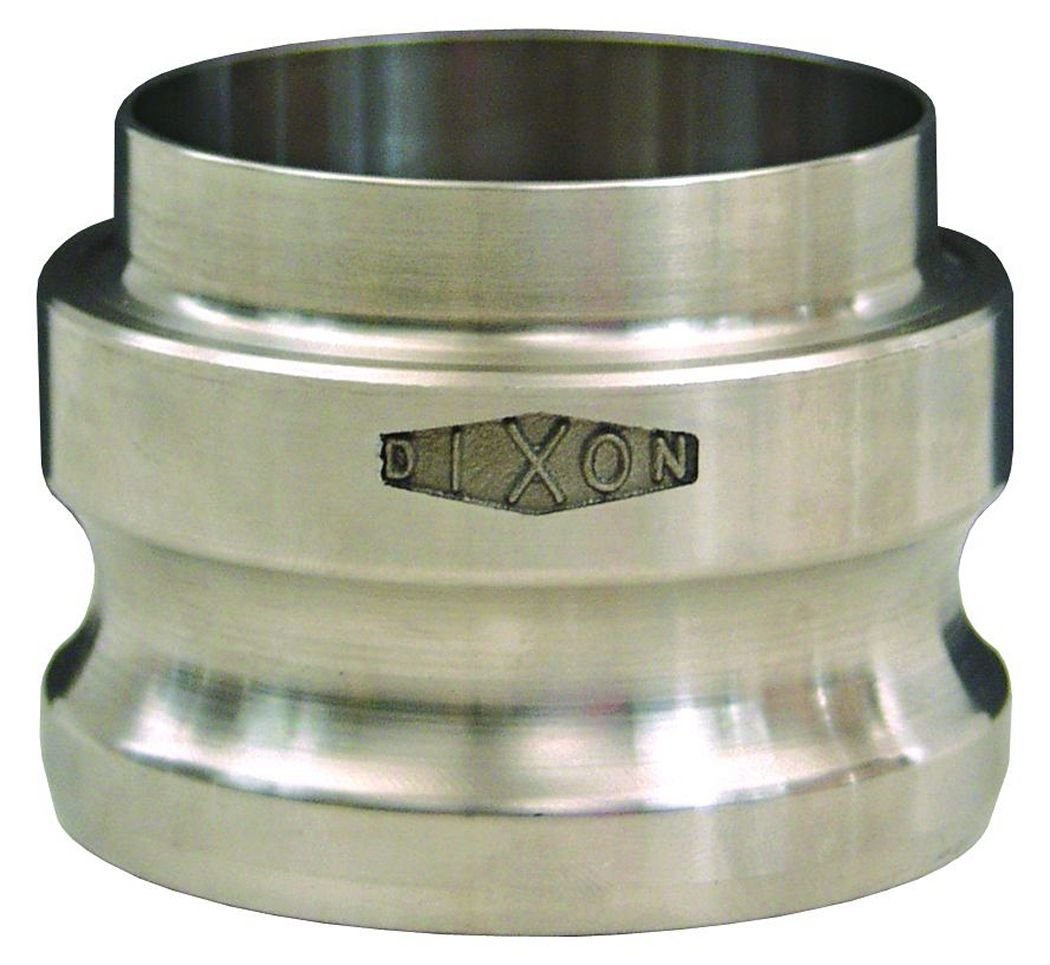 3" 31SS C&G Adapter x Butt Weld to Tube End. Started in 191, Valve and Coupling Company has grown to be a world leader in the manufacture and supply of industrial hose fittings and accessories.