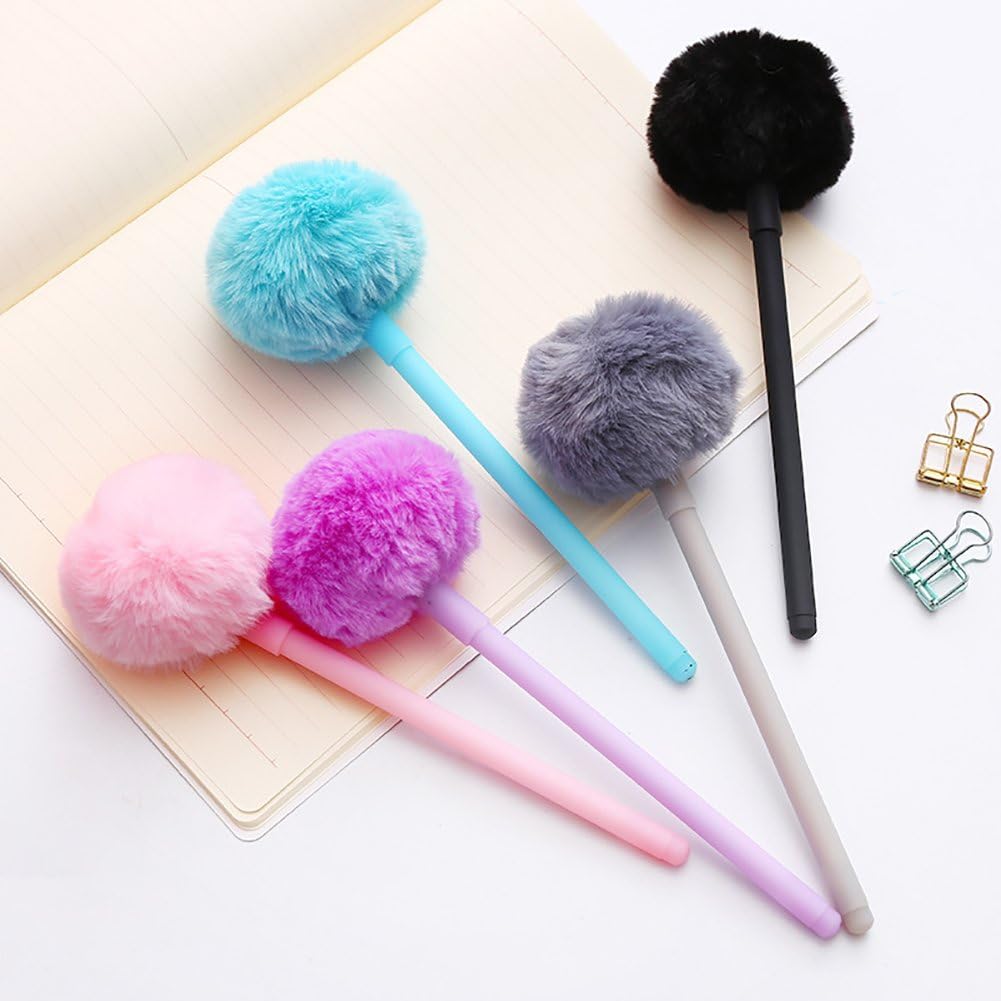 Notes:
The item's color is sent at random.
Due to the light and screen setting difference, the item's color may be slightly different from the pictures.
Please allow slight dimension difference due to different manual measurement. 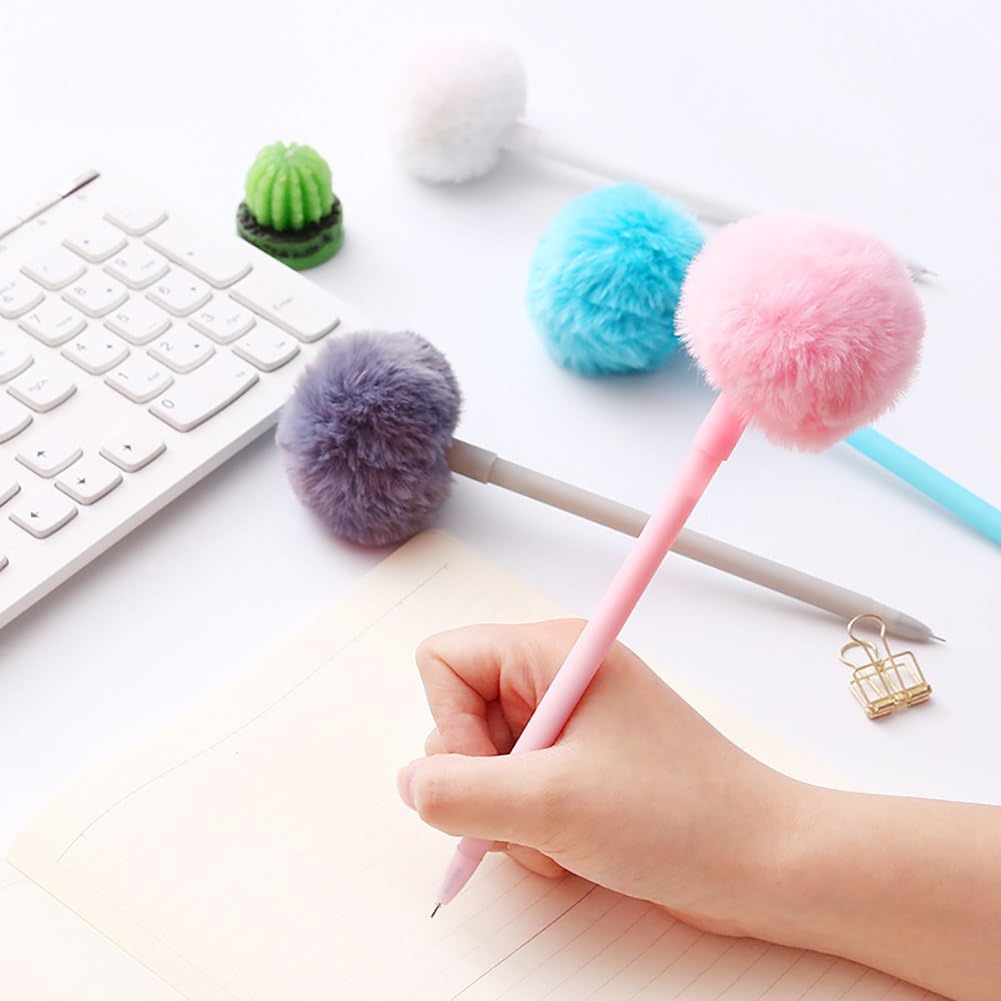 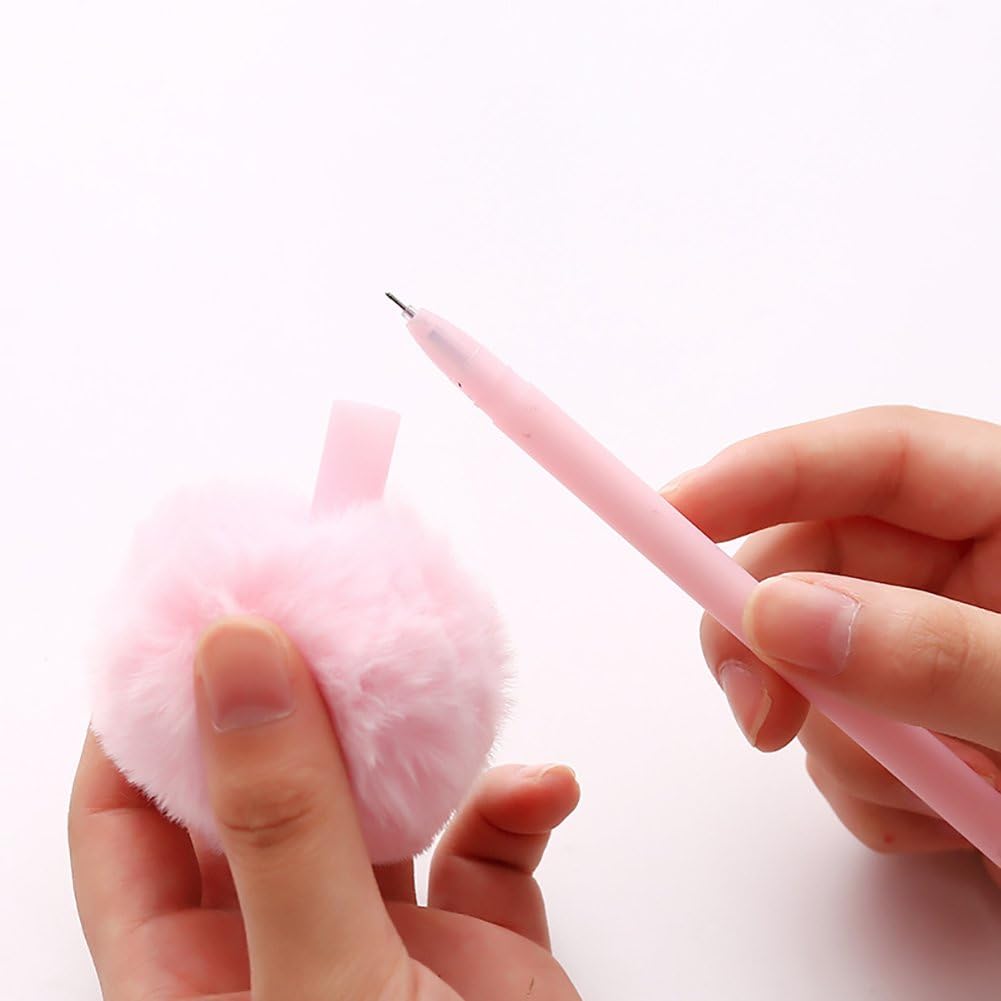 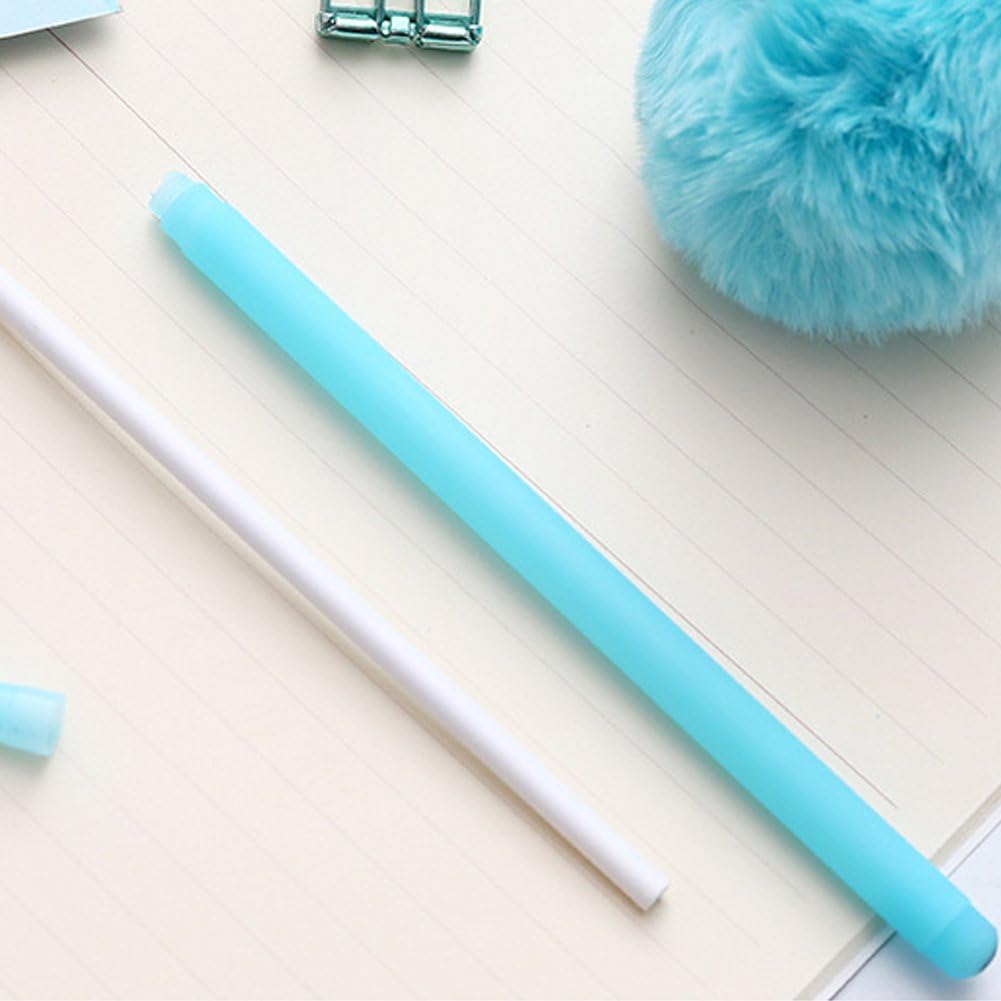 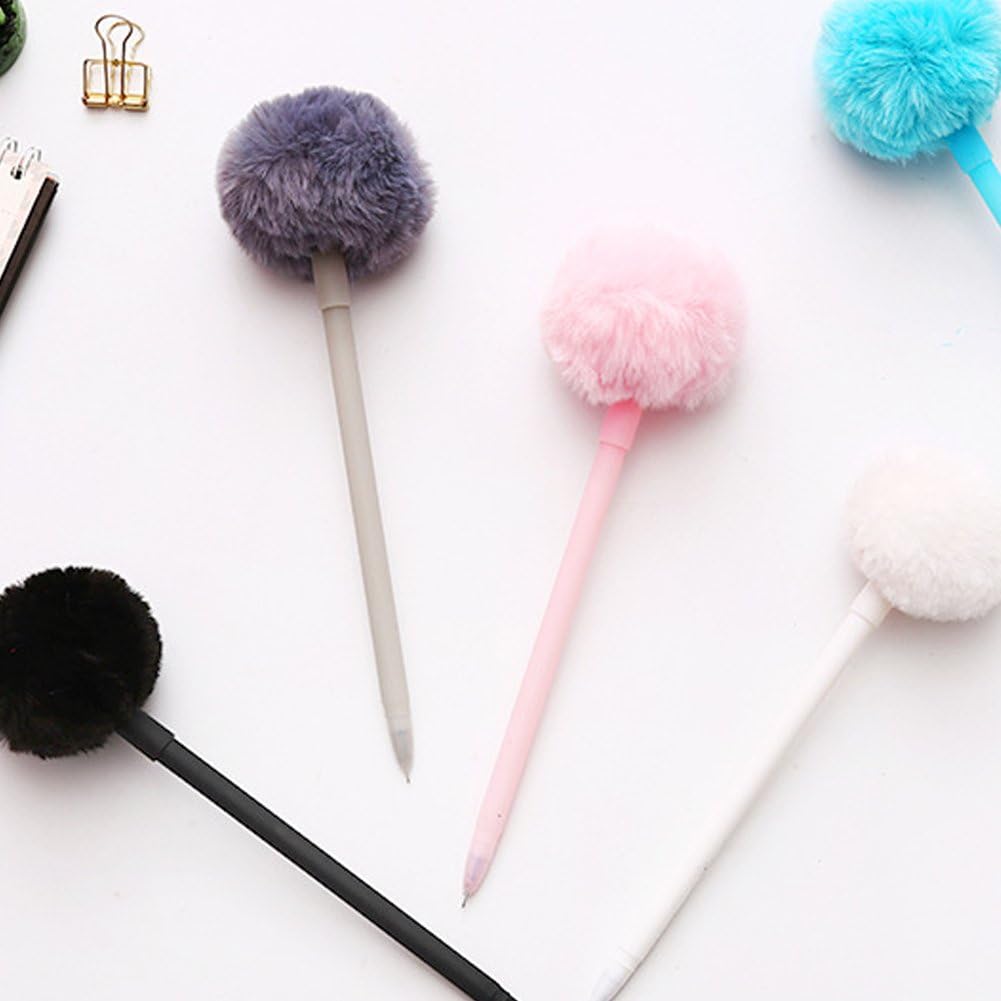 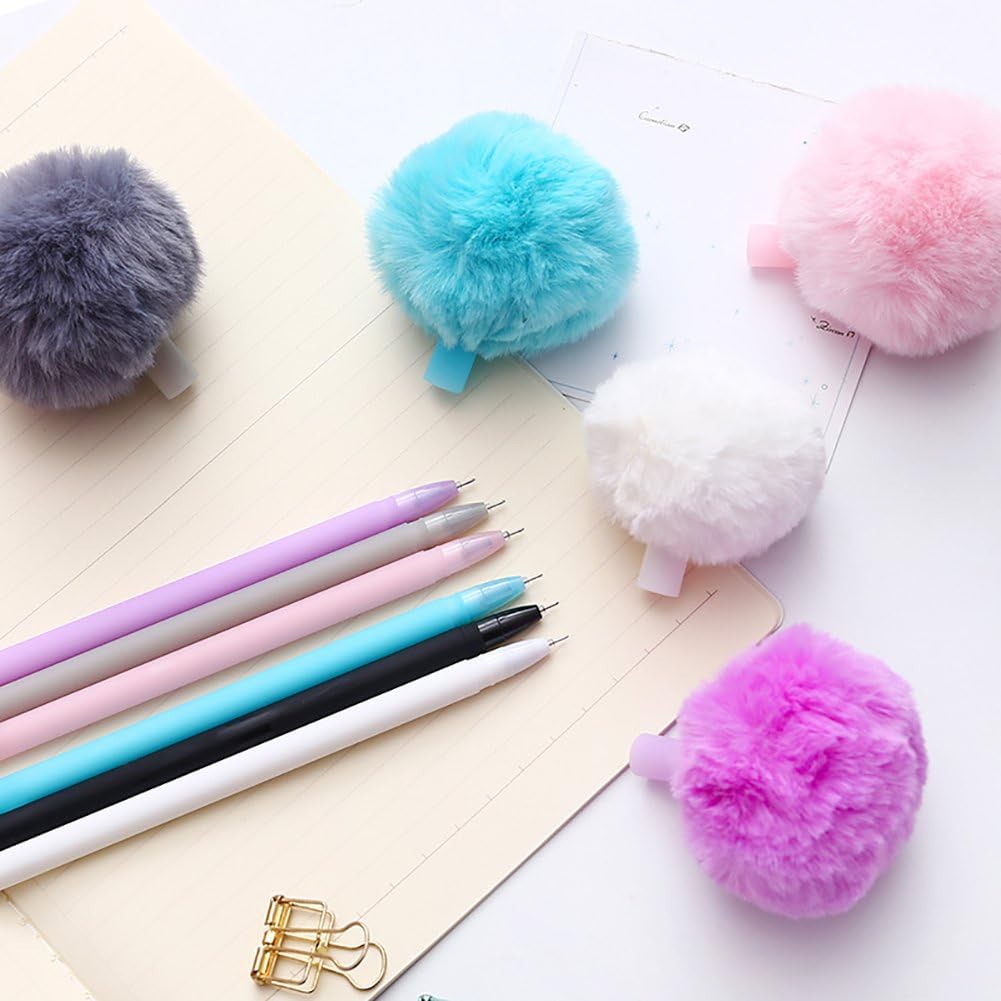 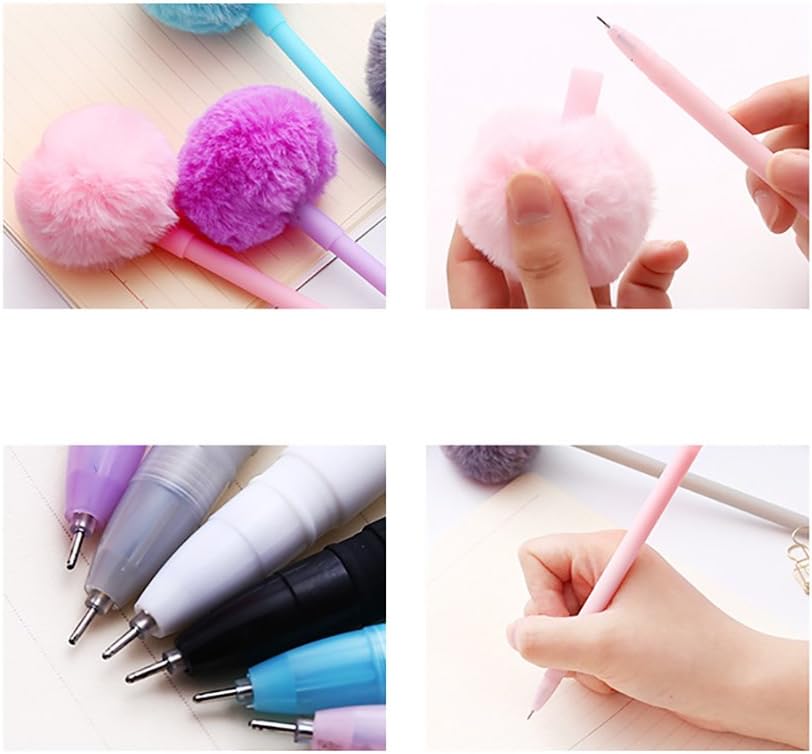