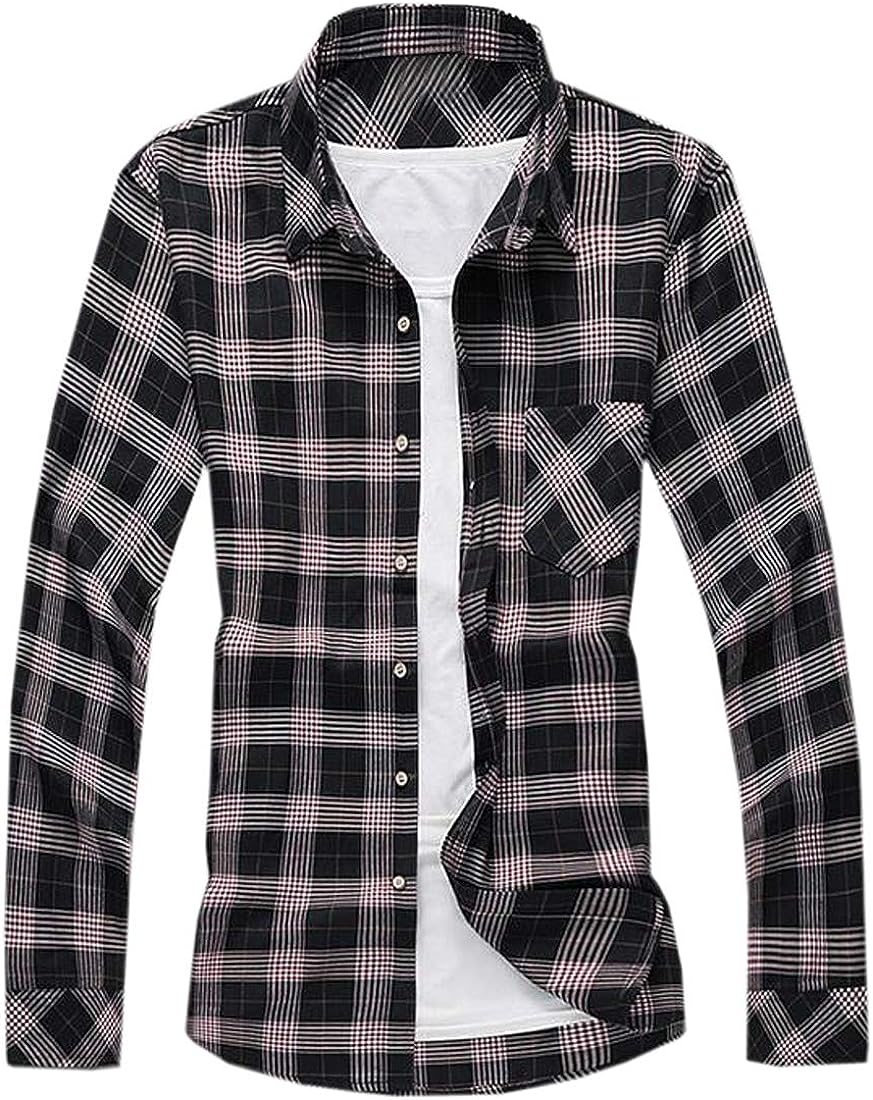 If you are between sizes.it's usually best to order the larger one.
Package:Other accessories not include 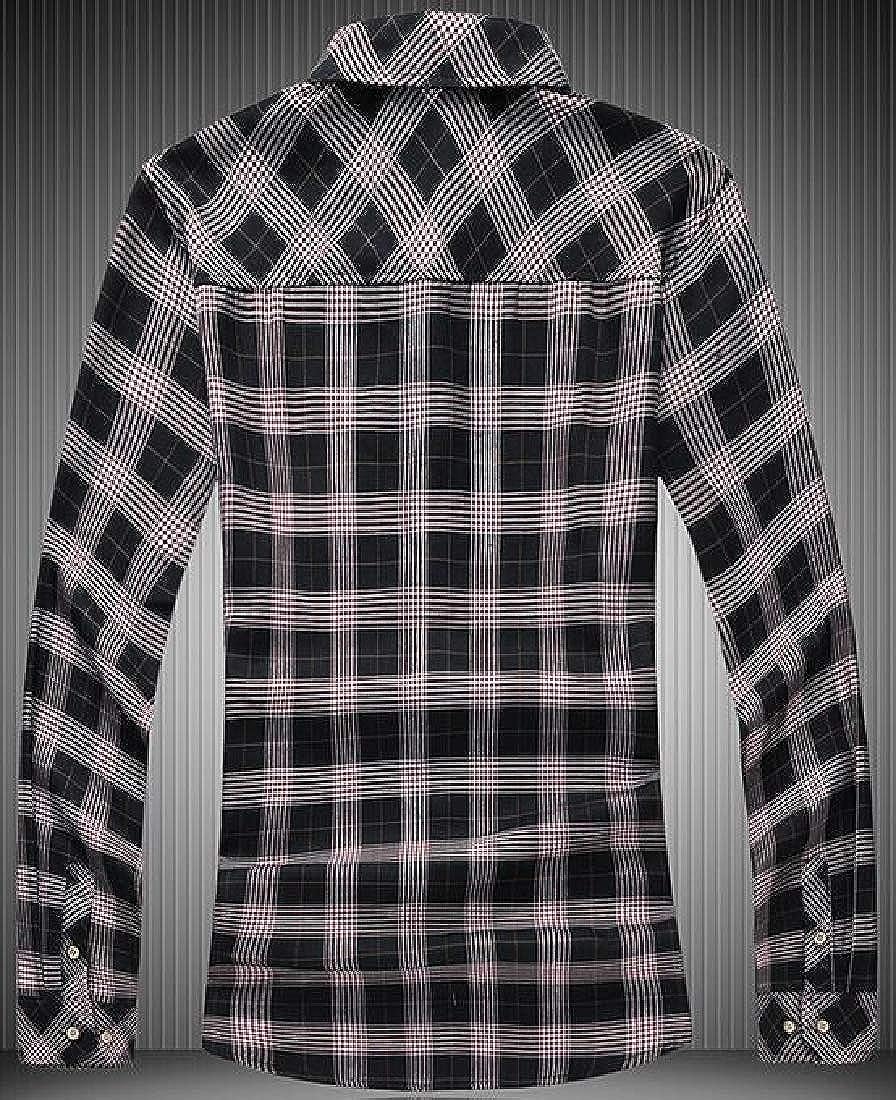 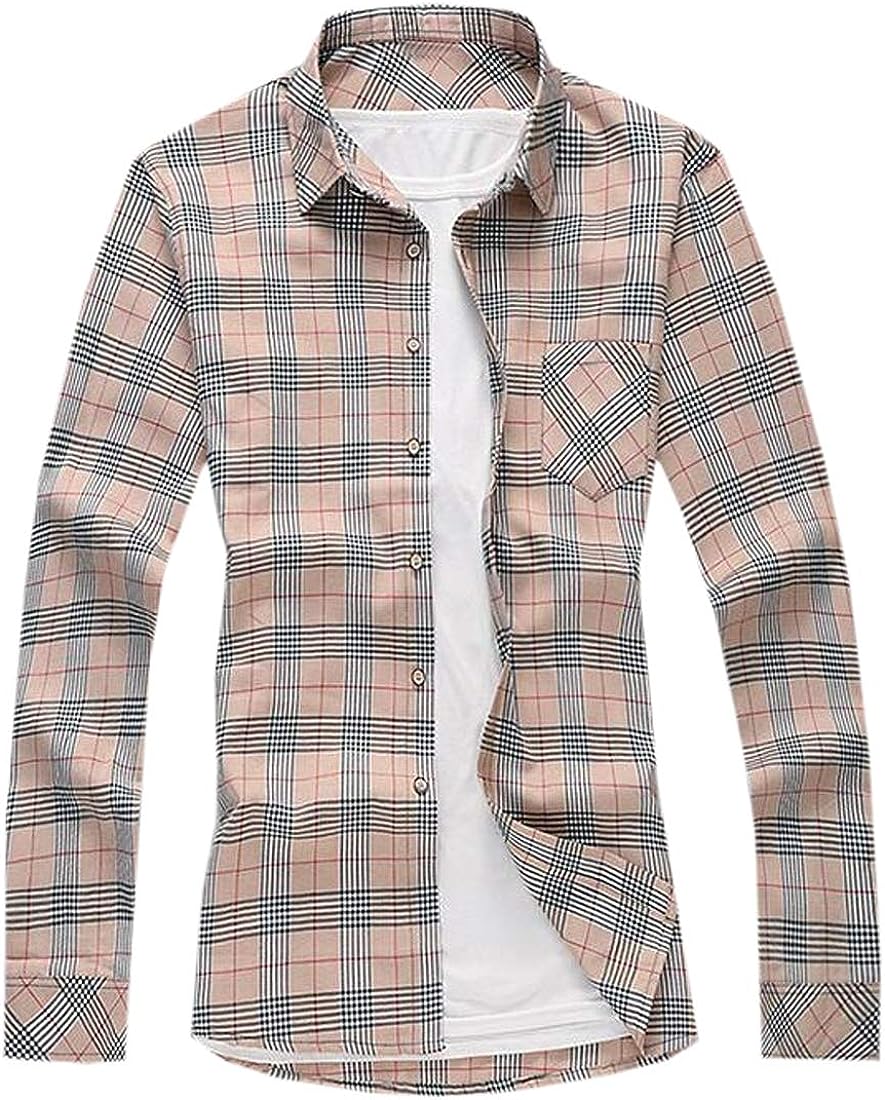 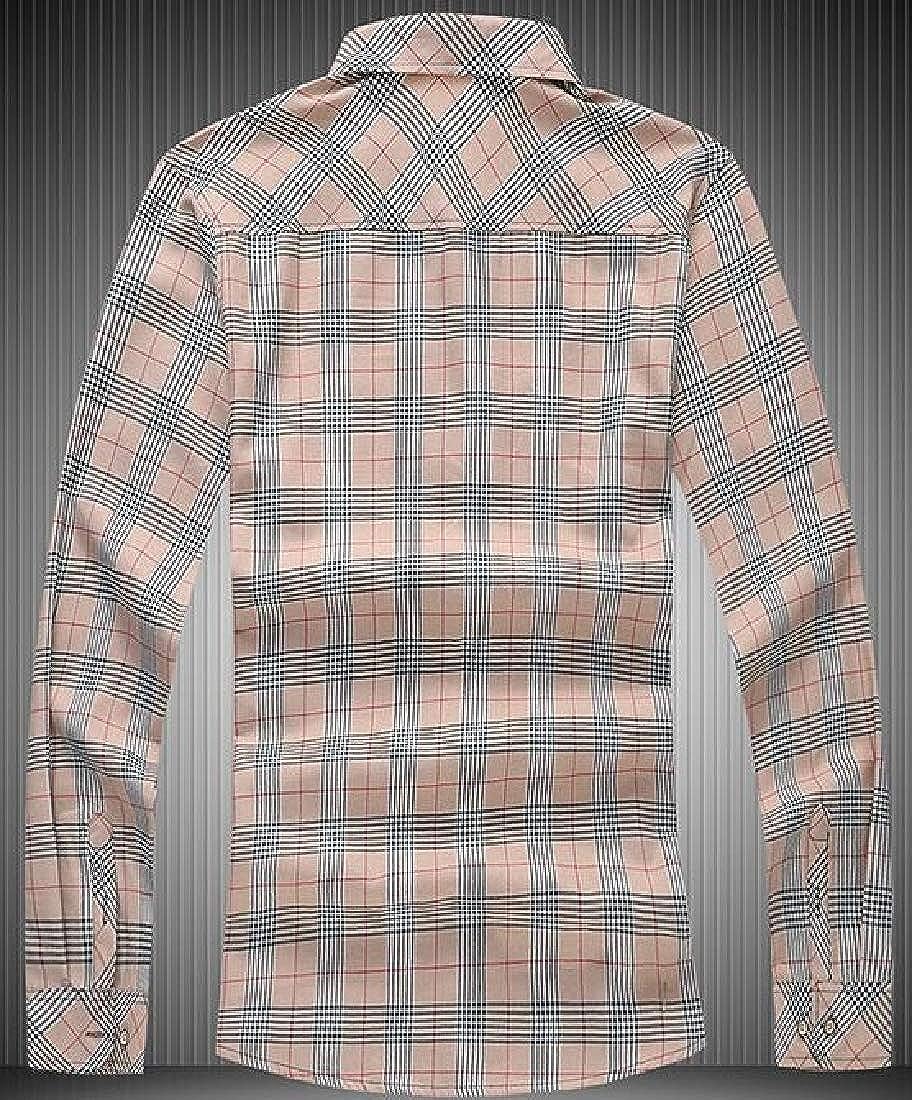 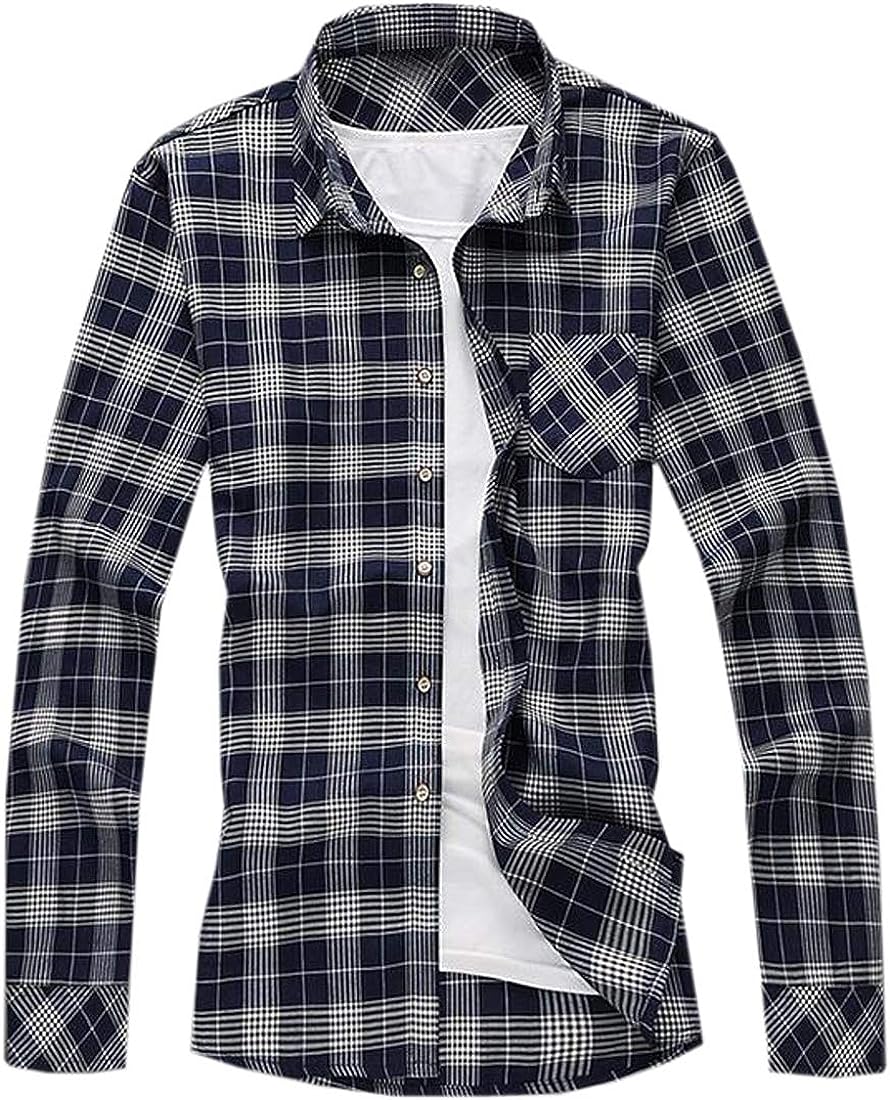 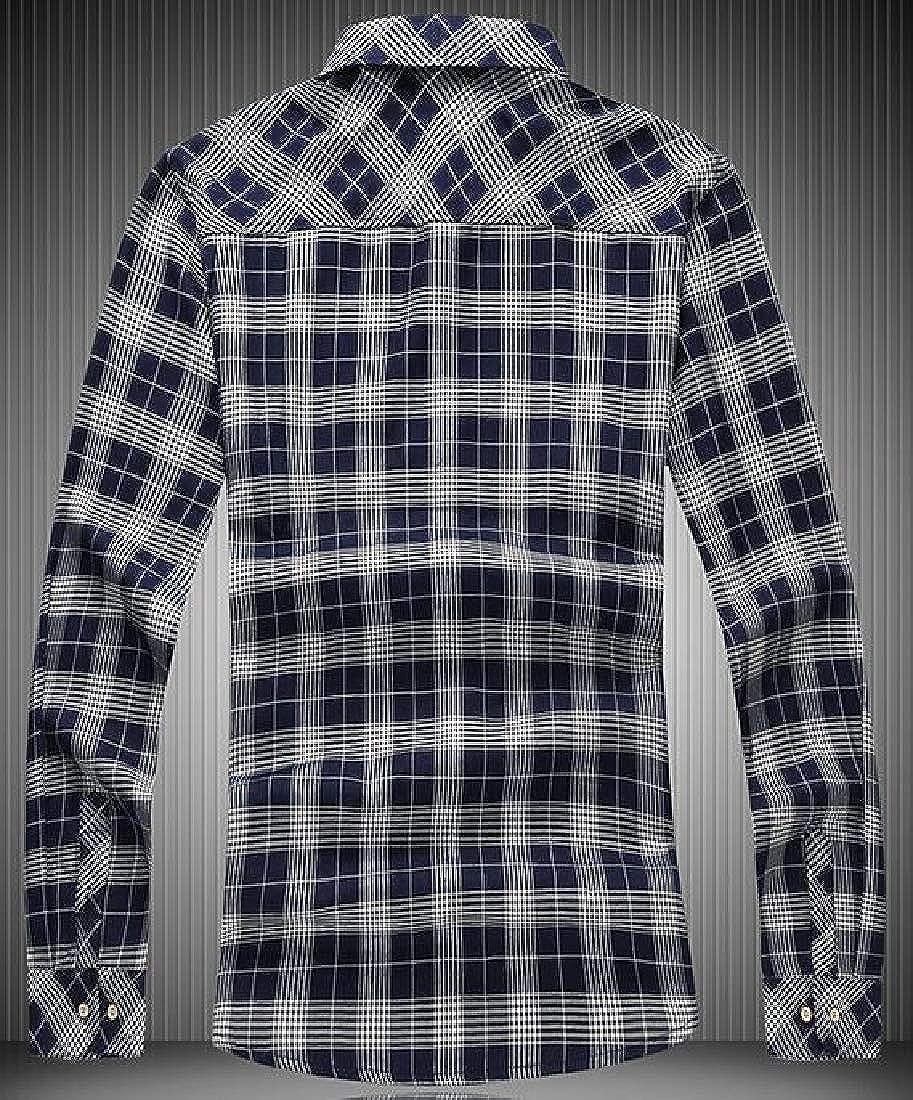 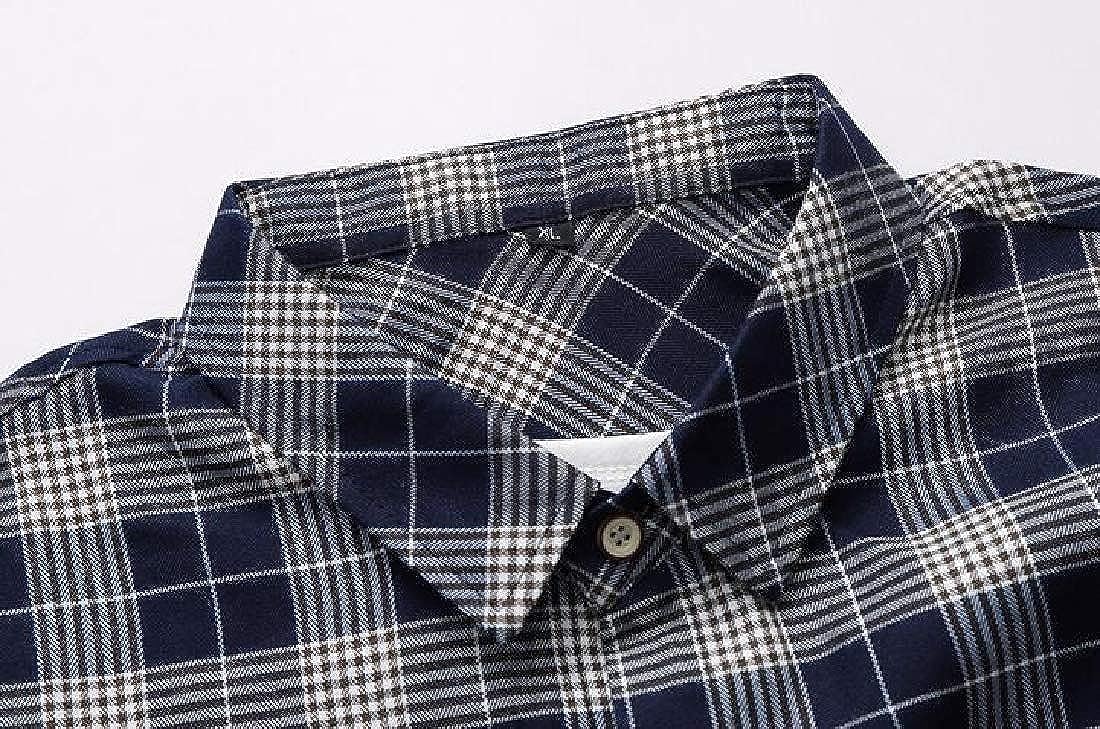 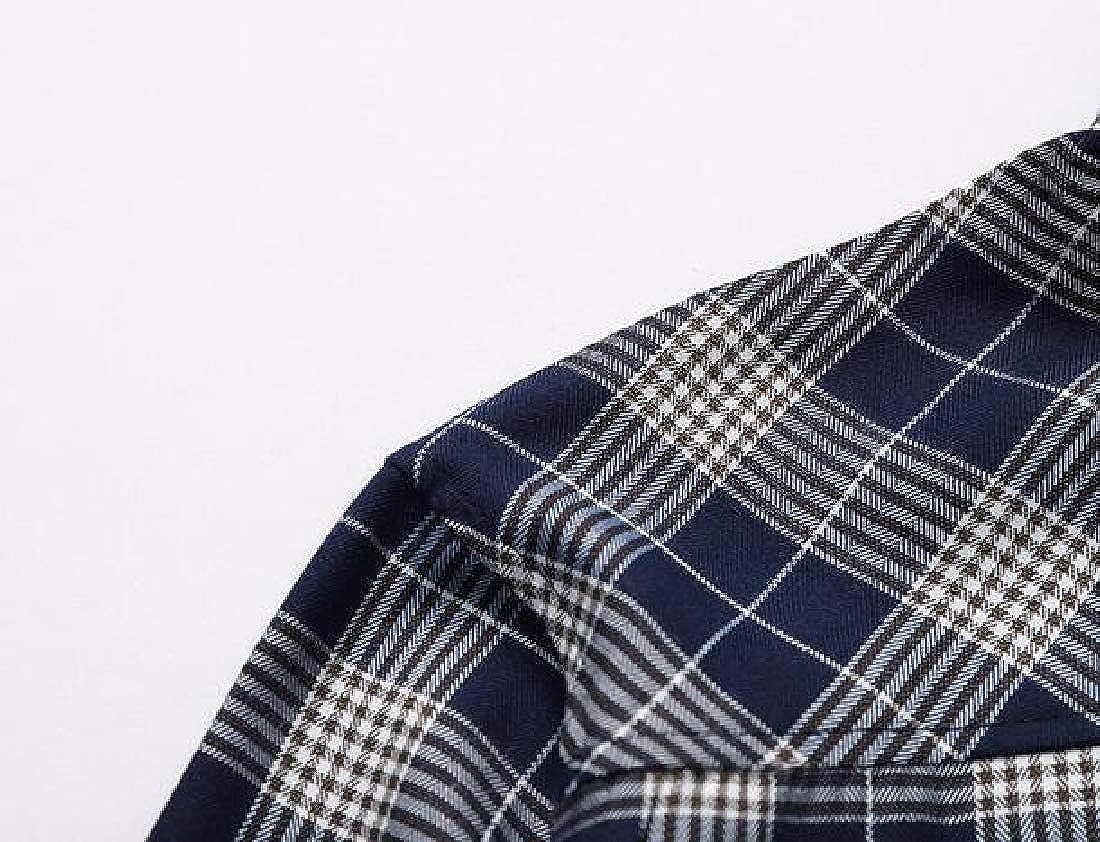 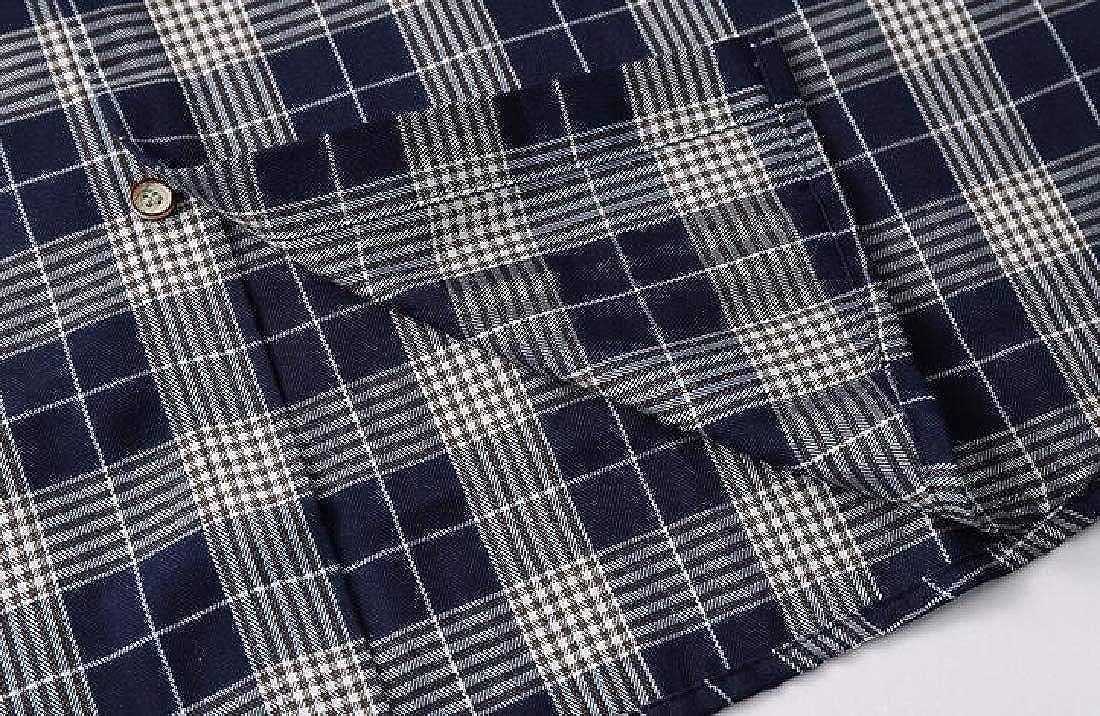 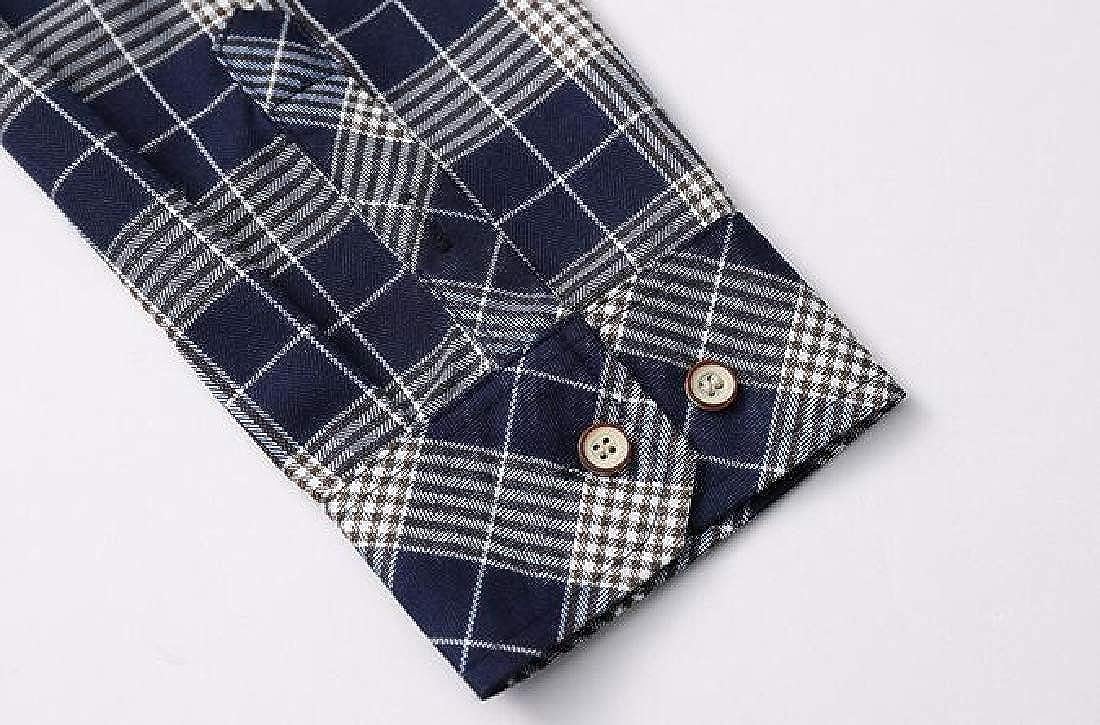 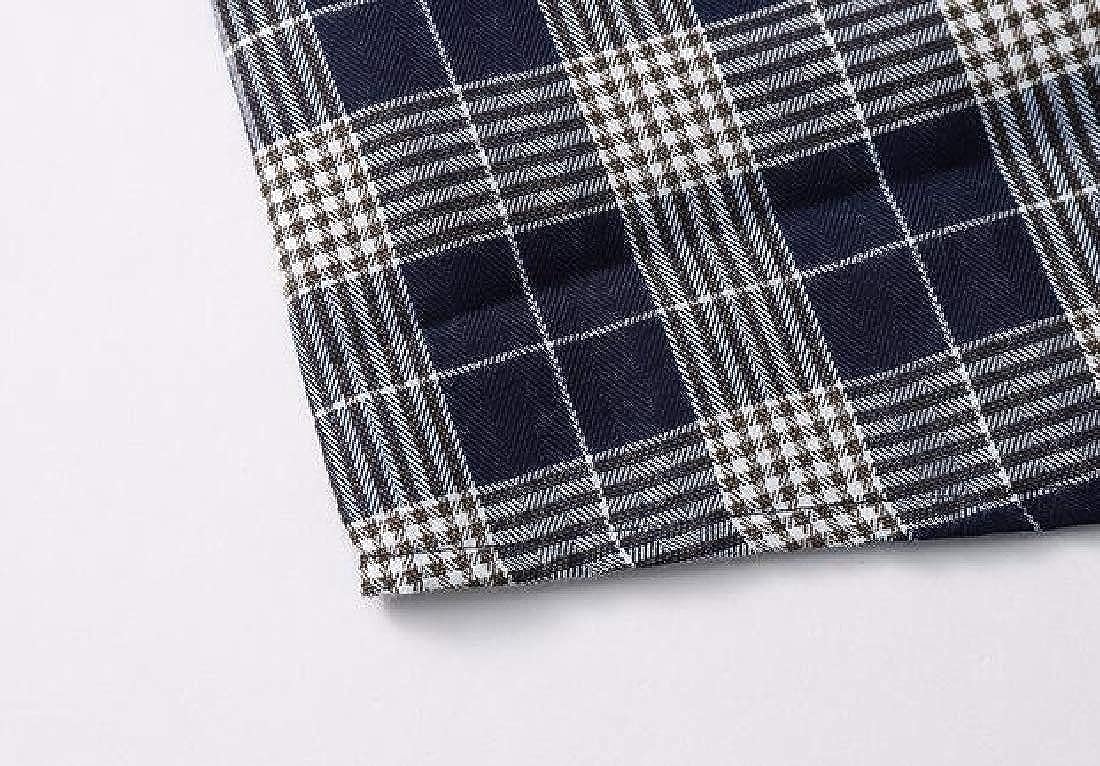 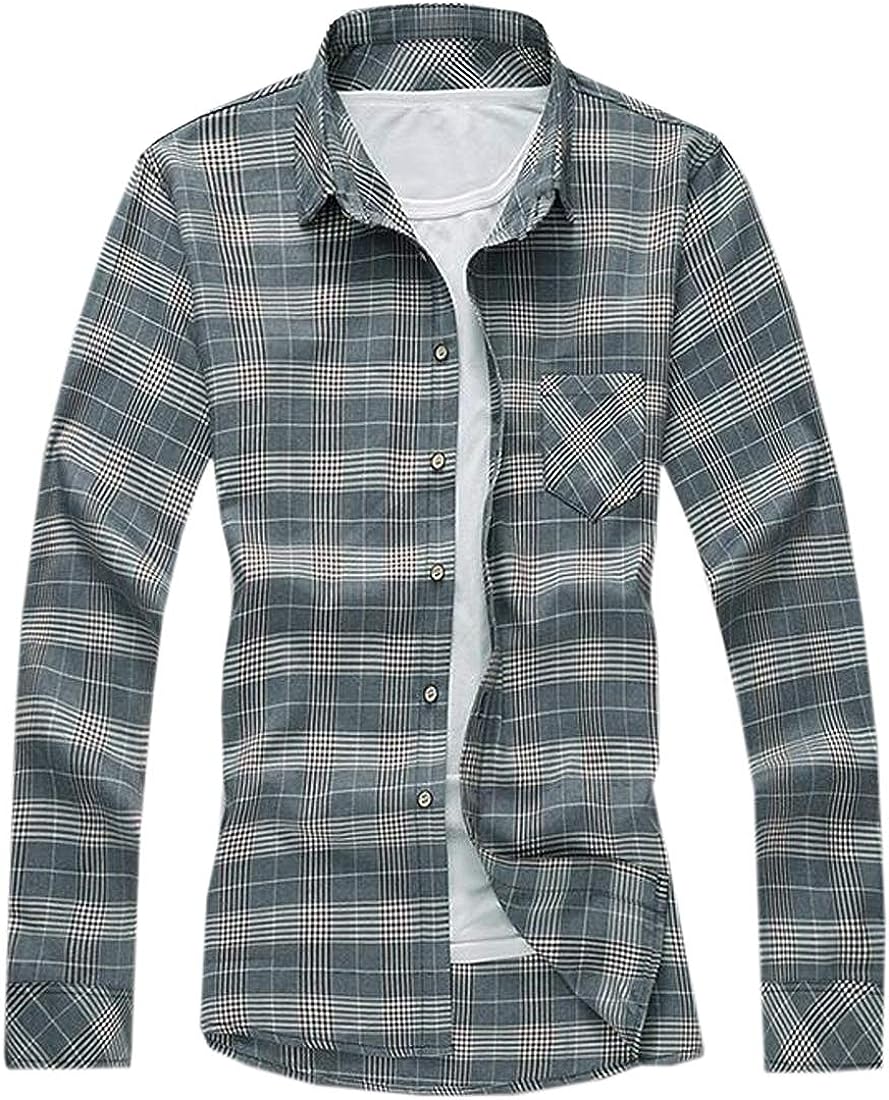 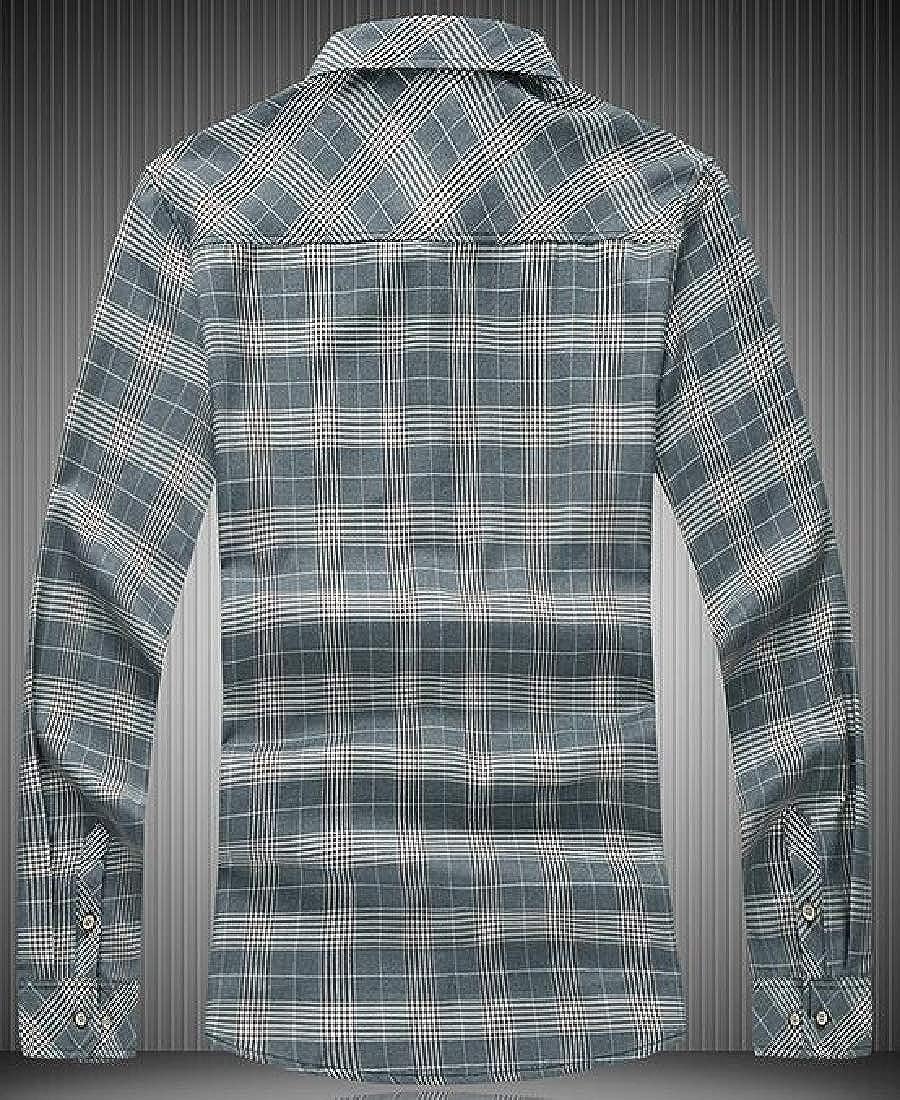