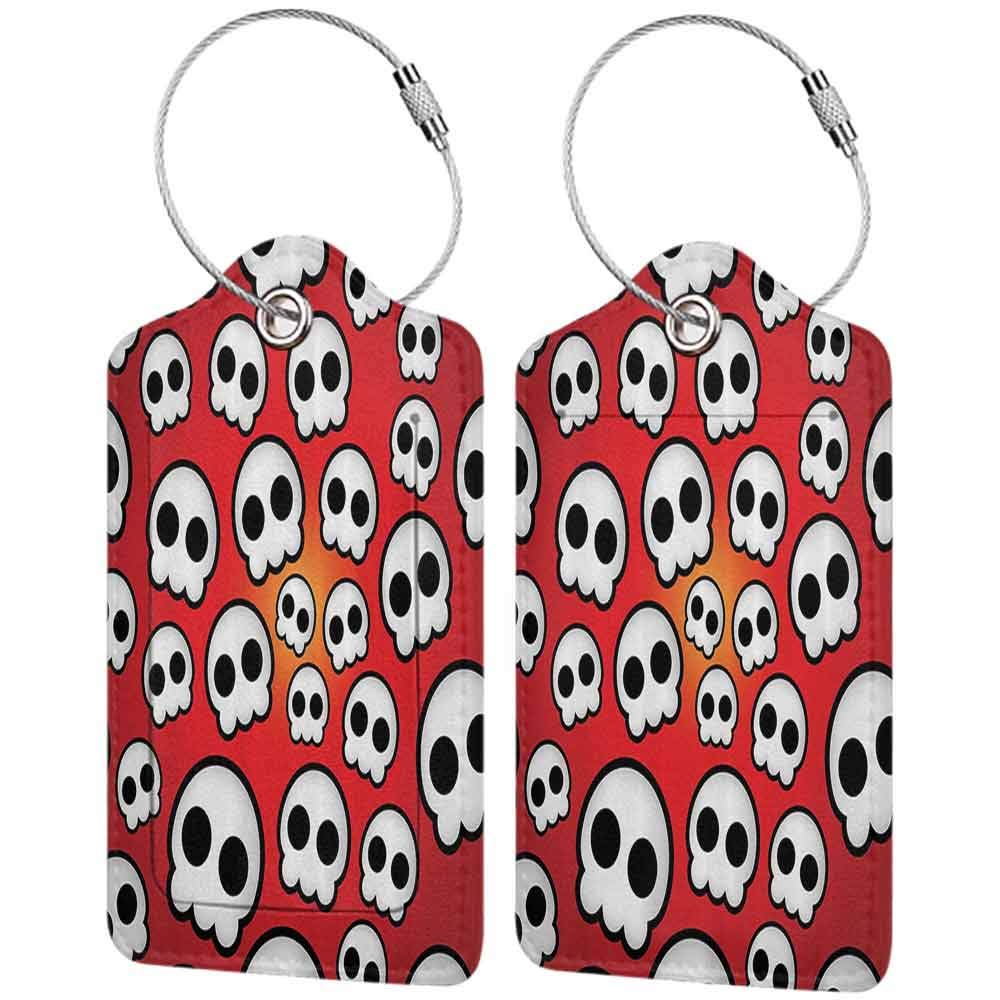 Our luggage tag is made of high-grade PU leather and feels soft and comfortable. We offer the best balance between durability, functionality and personalization.

Our luggage tag has a privacy-protected label that protects personal information from exposure. If your baggage is lost, airport staff can check the card in the baggage tag to get your information. 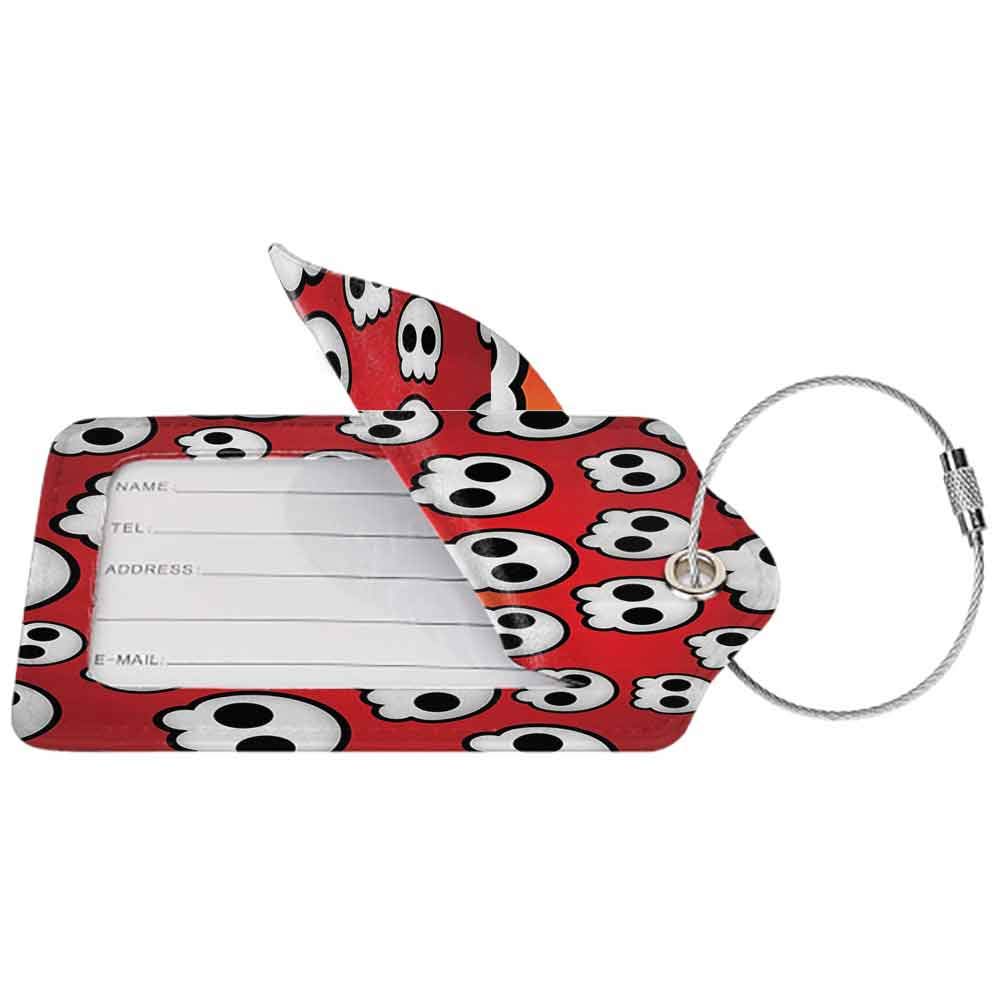 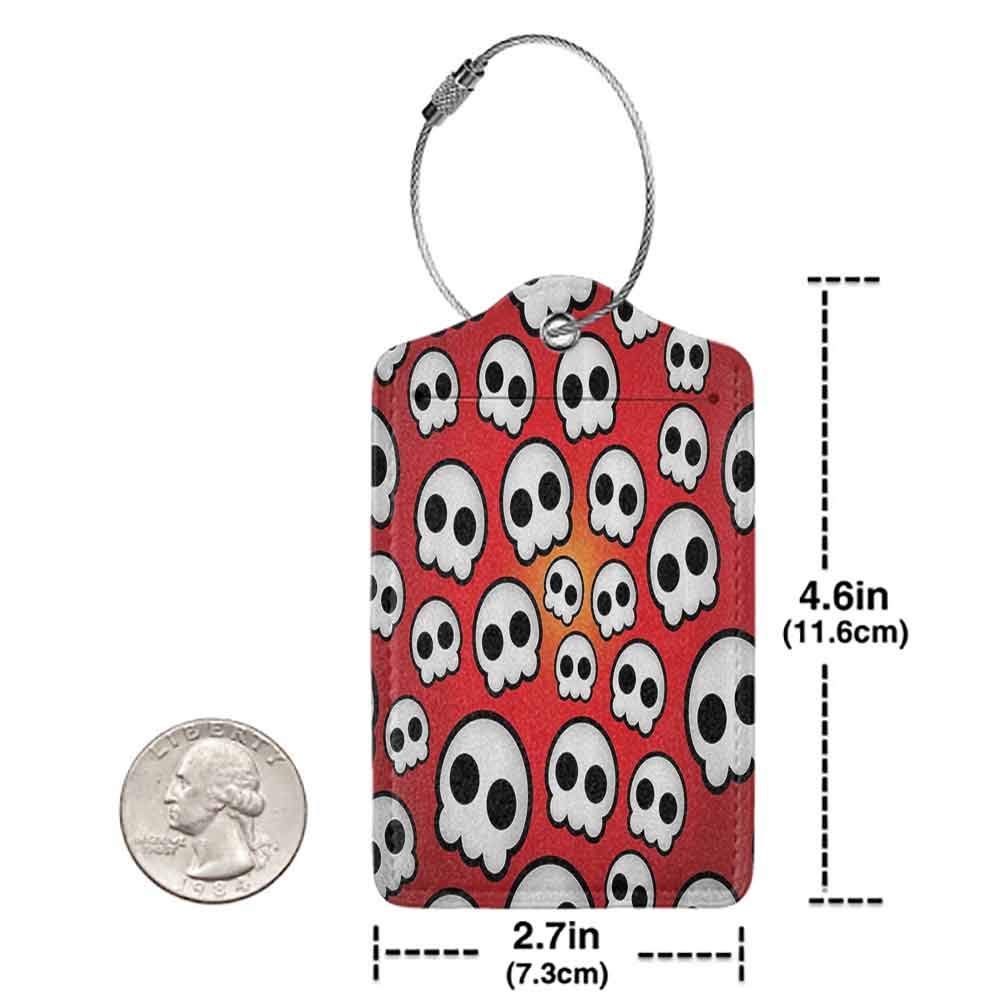 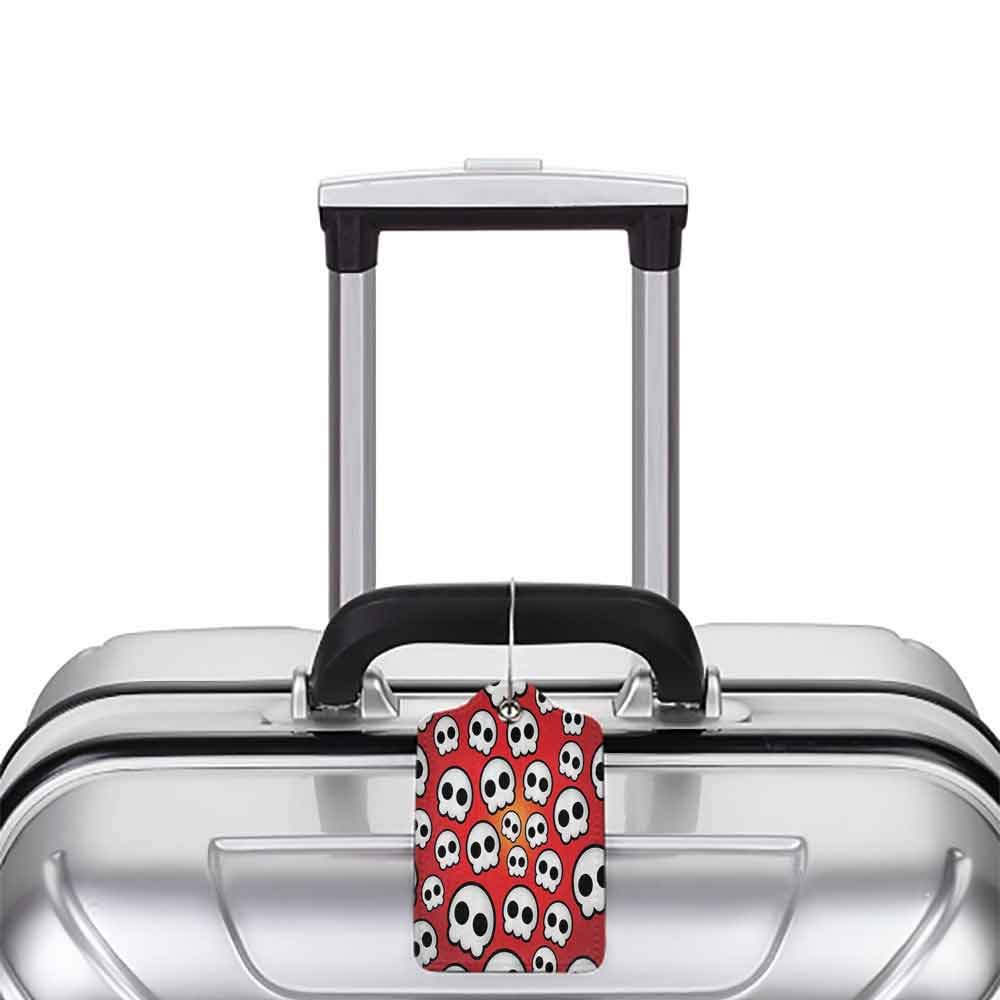