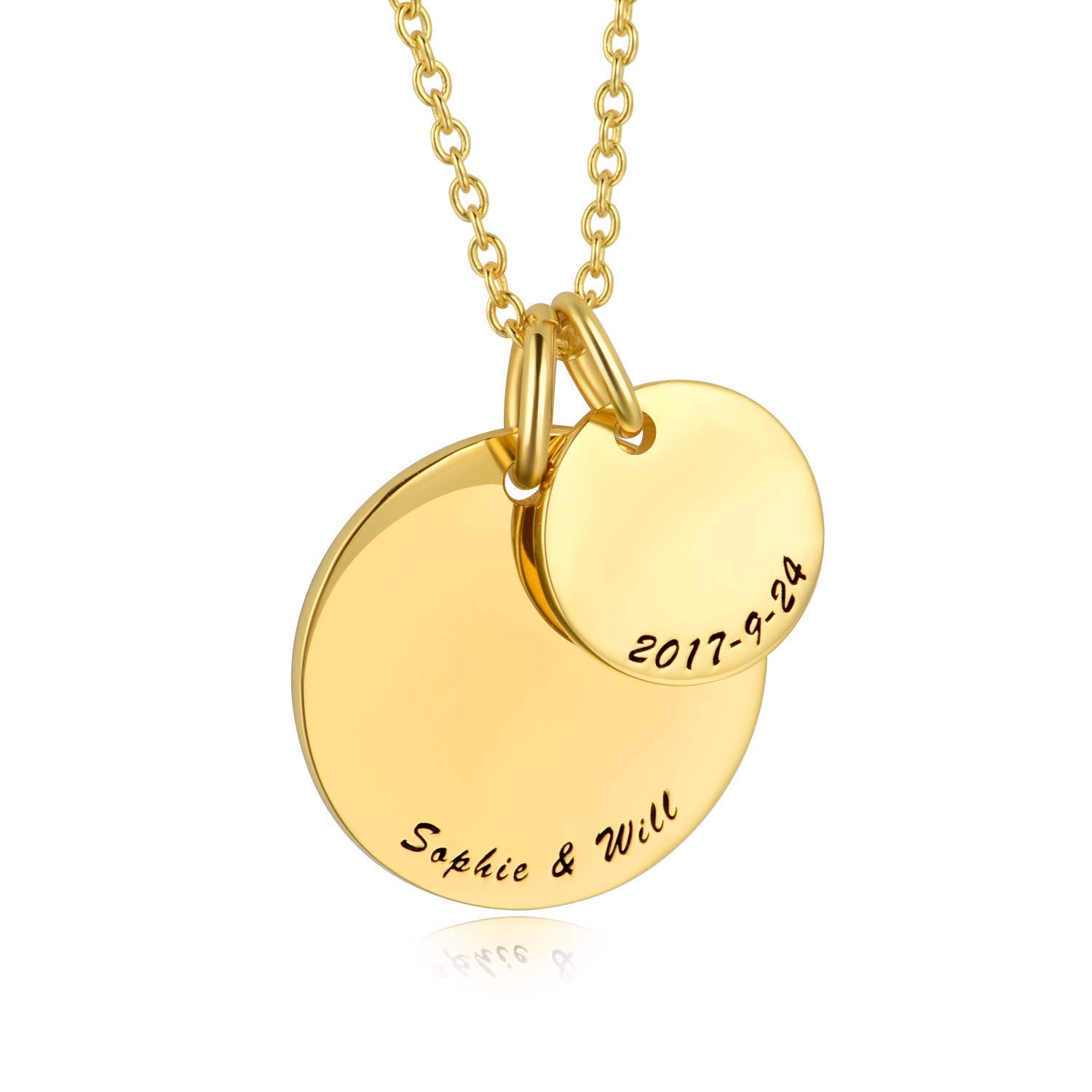 We need 3-4 days to complete your product after ordering.

Click on "Customize now" to upload your text and choice your birthstone to customize your pendant.

The product fits sterling silver standard and can prevent allergies, you can wear it and keep healthy for a long time. 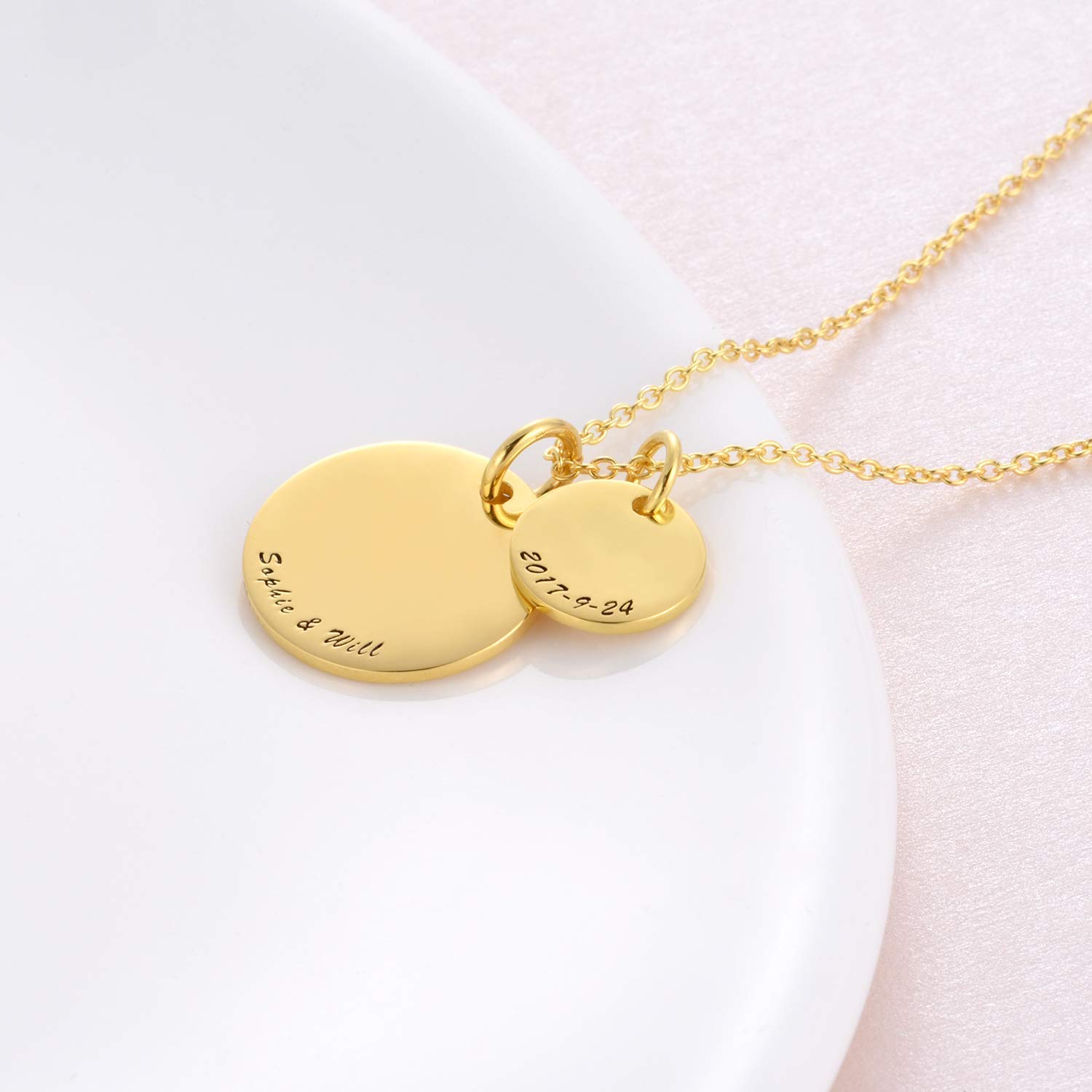 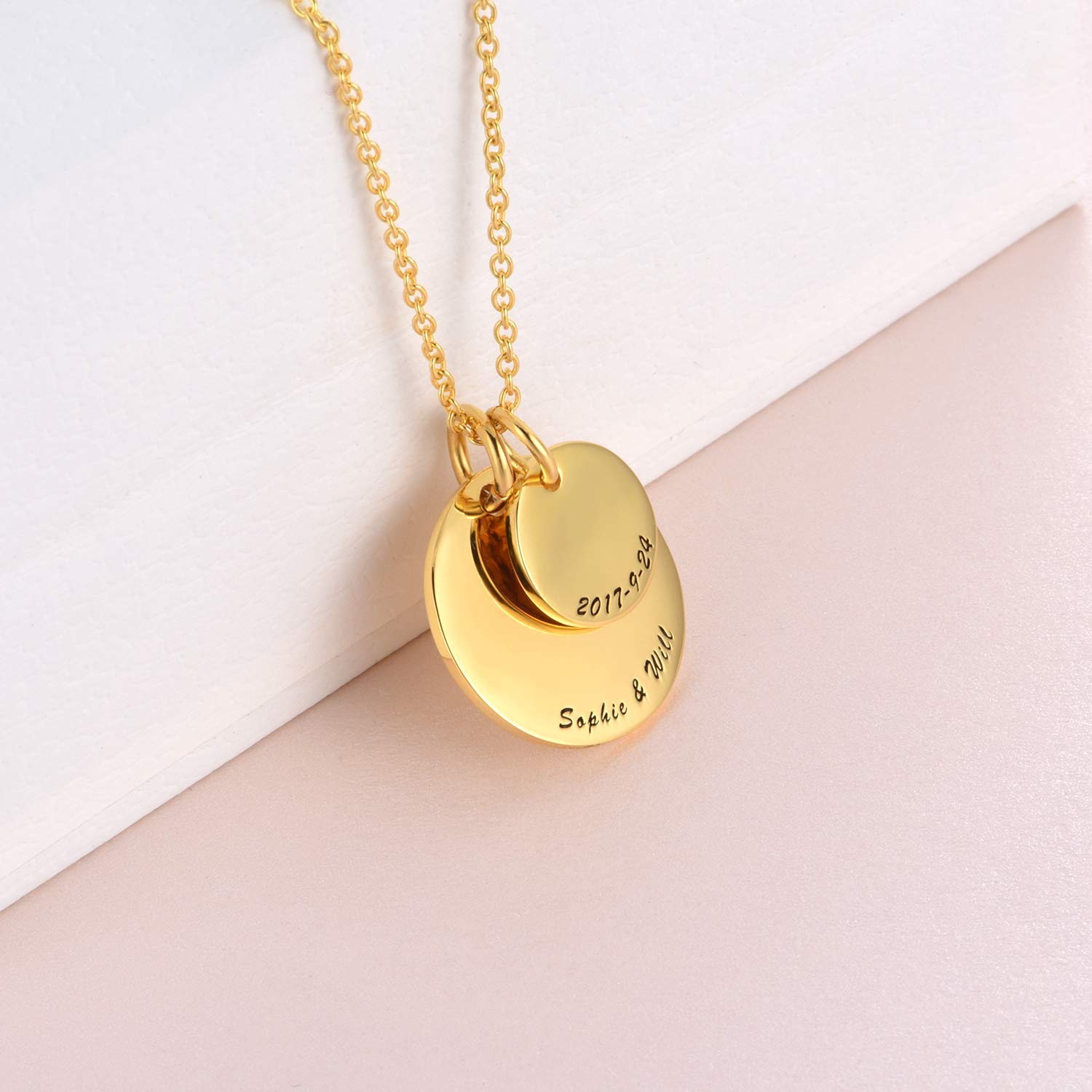 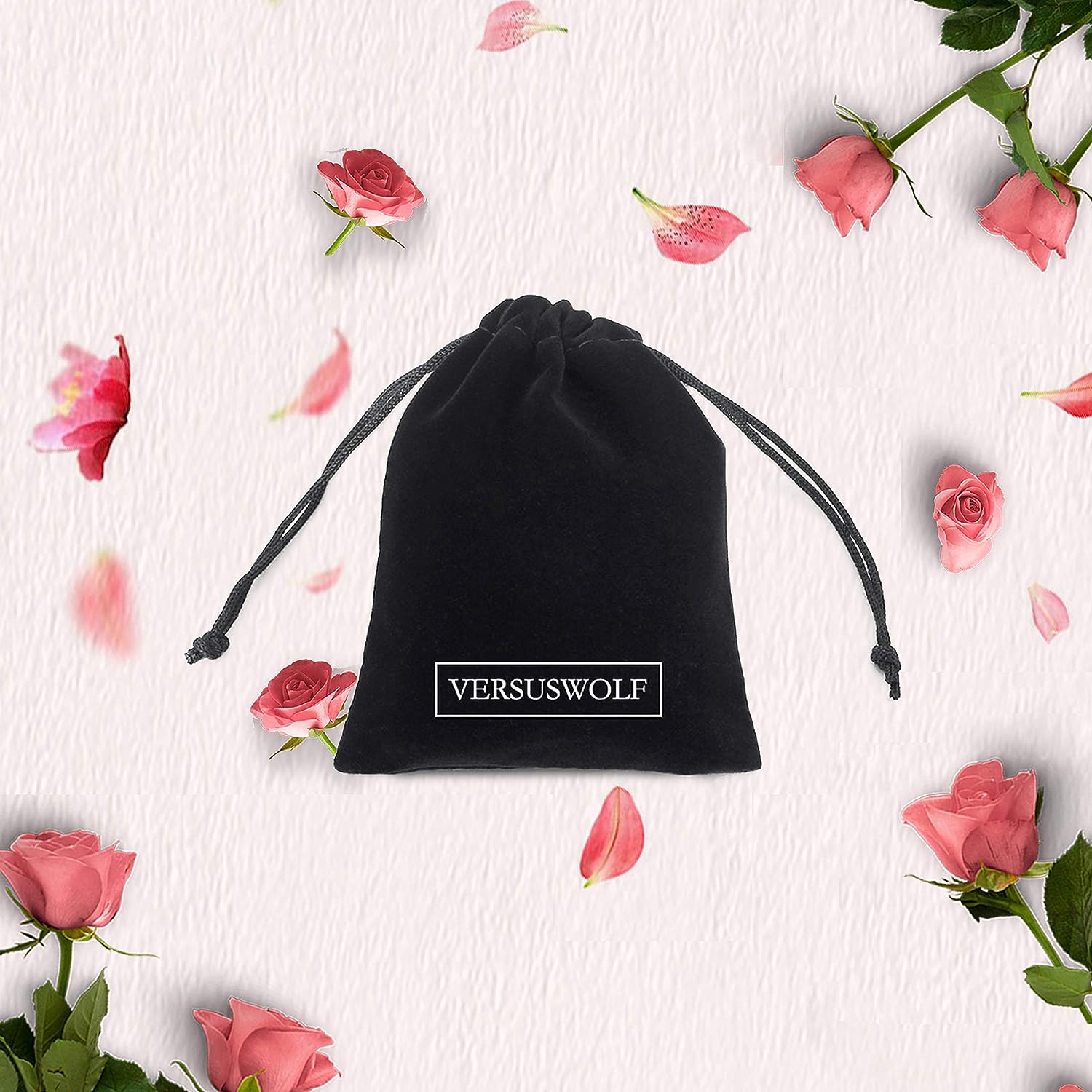