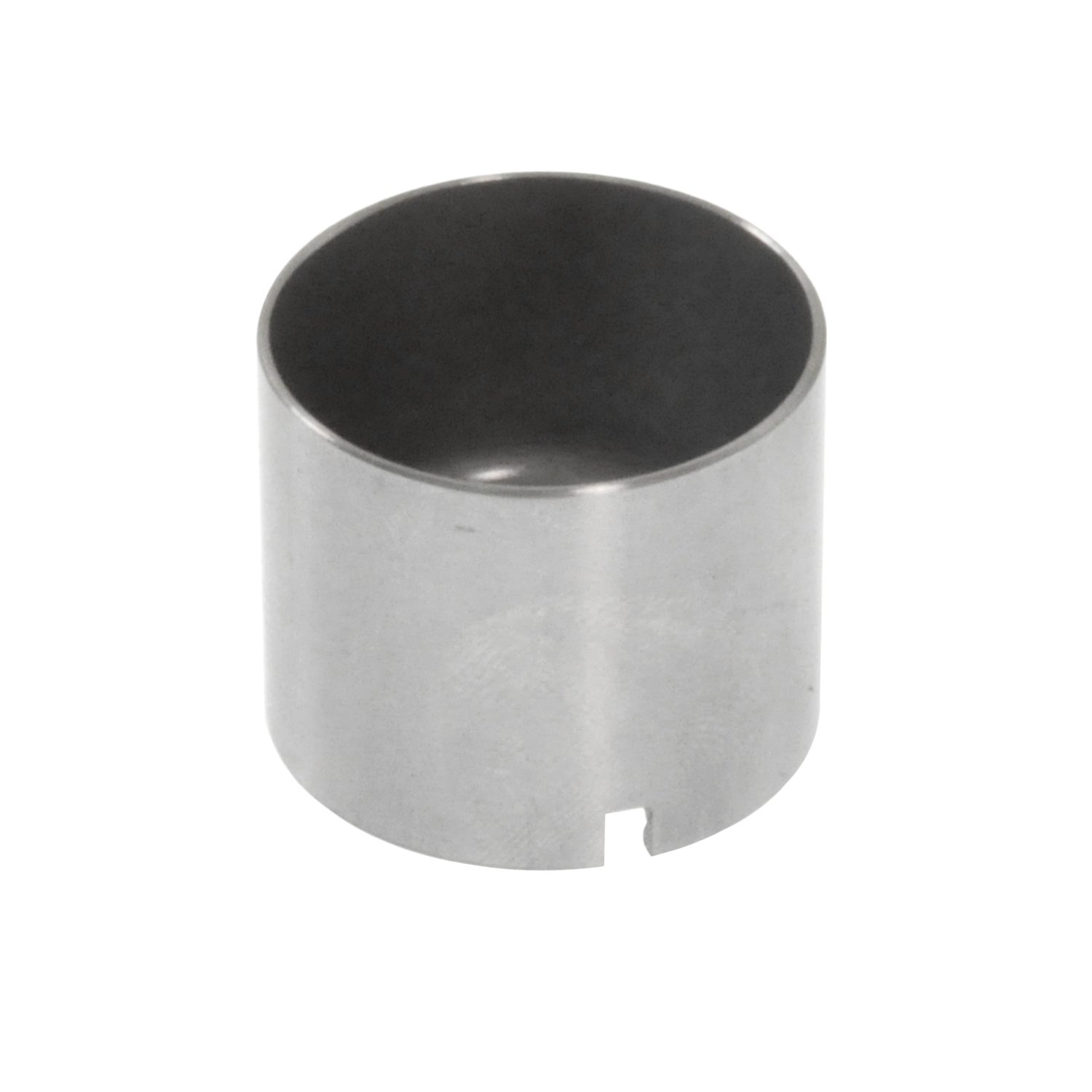 Why choose Blue Print?The Blue Print brand slogan - 'Right First Time' - articulates the values of quality and accuracy that users of Blue Print across the world have come to rely on since its launch.Wholesalers, retailers, repairers and vehicle owners trust Blue Print to deliver the highest product quality, the most accurate cataloguing and the most professional and accessible service.Blue Print - Right First Time!Right First Time Means:   - Precisely specified, highly reliable products    - Clear, easy-to-use and accurate online catalogue   - Rapid new product development   - Fast and efficient systems and serviceIf you’re not sure which Hydraulic Tappet is correct for your vehicle, type your registration into Blue Print LIVEBlue Print is the right choice for quality replacement parts for Asian, American, British cars and light commercial vehicles. Blue Print provides the aftermarket with highly accurate components for more than 160 different product types.The brand stands for quality, service and reliability. 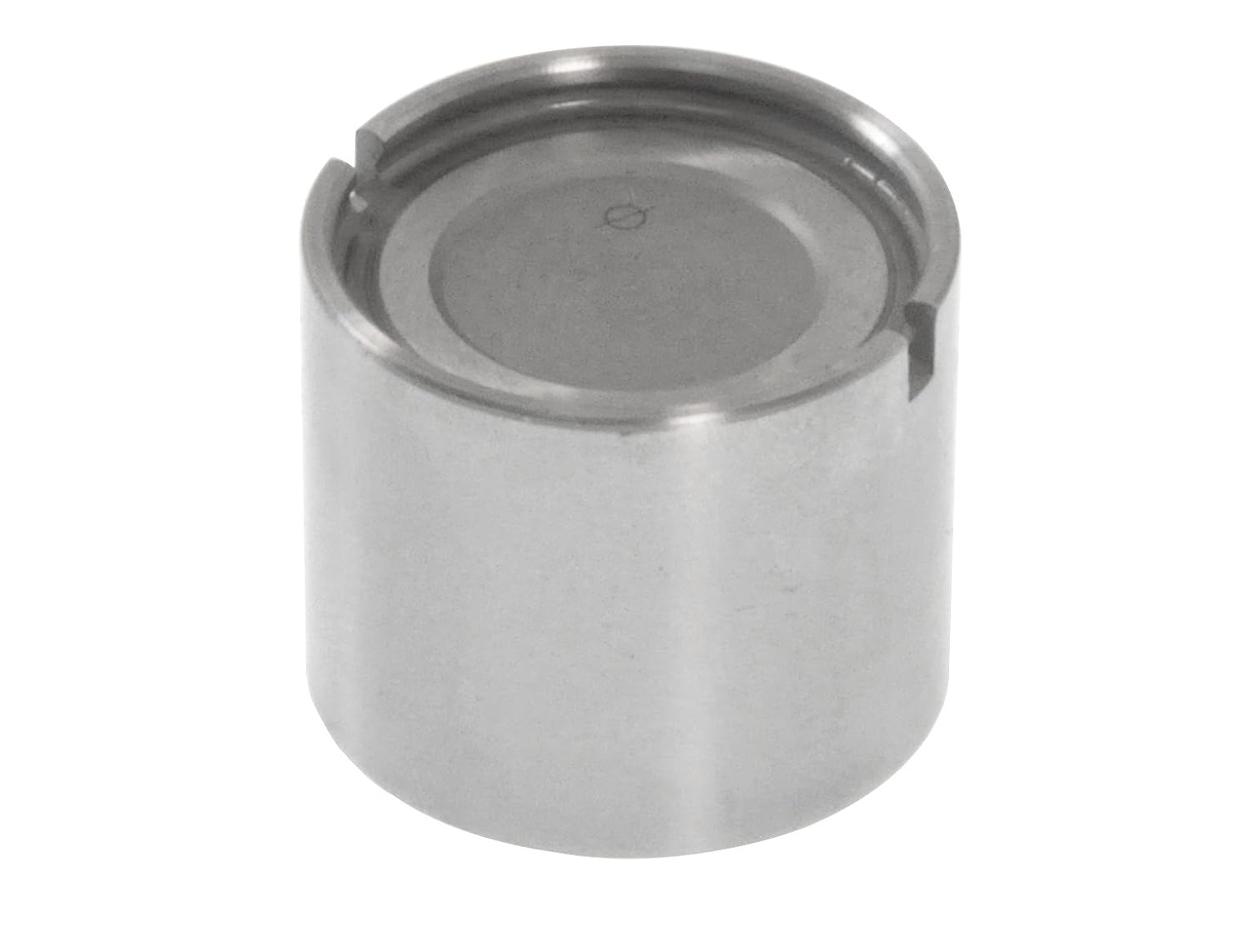 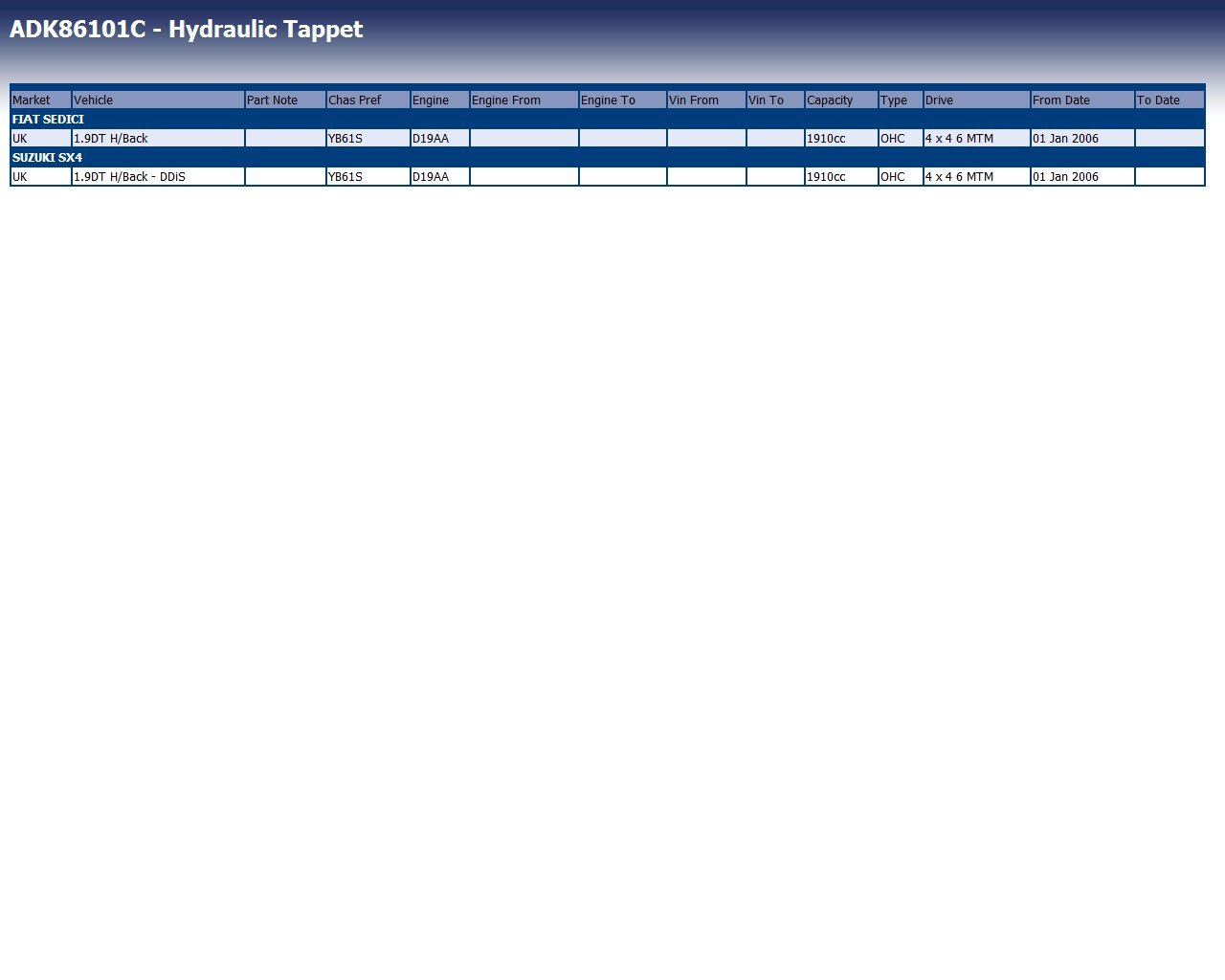