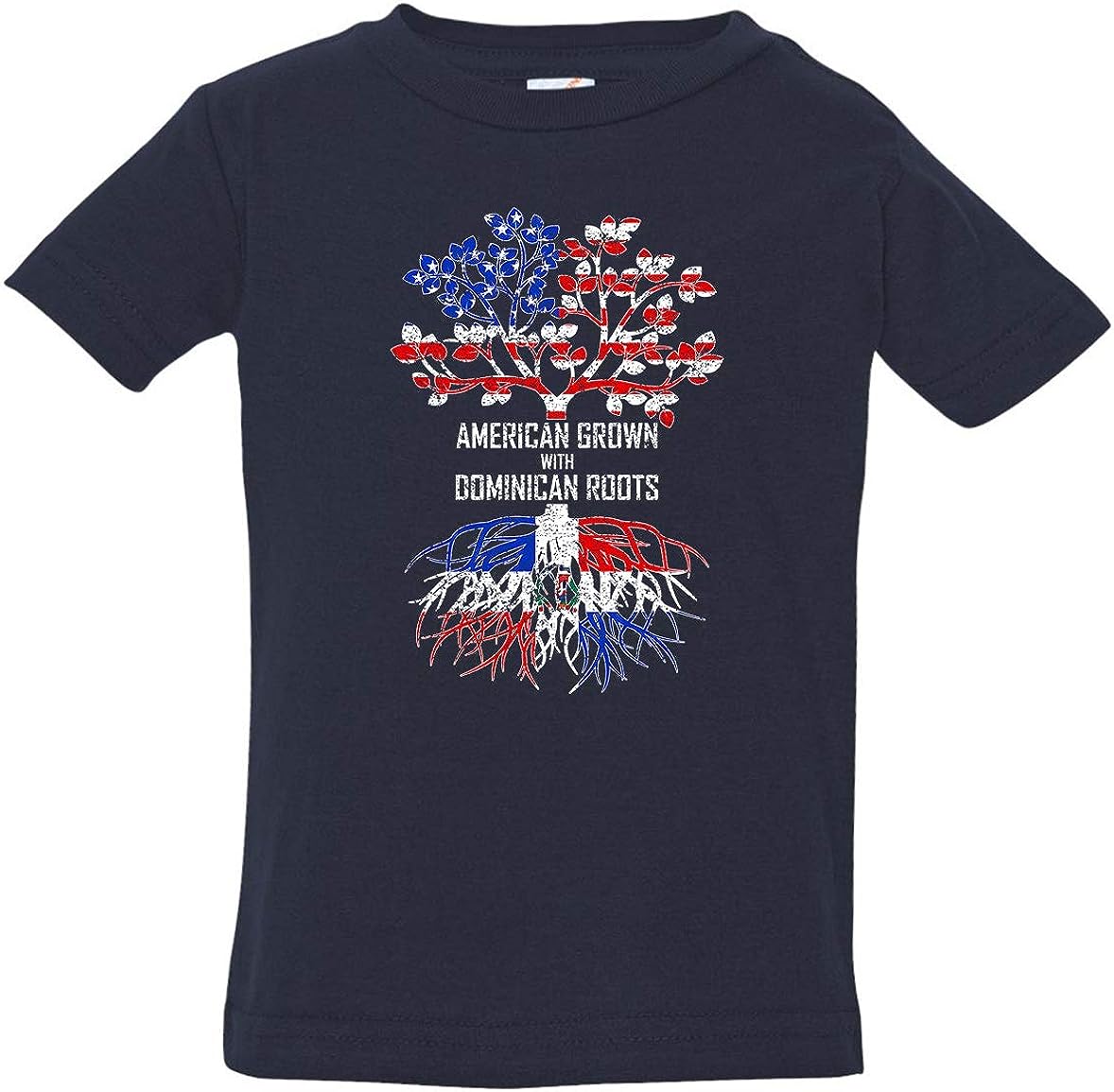 American Grown with Dominican Roots, Dominican Republic Infant's Infant Shirt by . Why dress your loved one in a boring blank shirt when there is so much you can tell the world? The perfect gift for the next generation, our infant shirts are custom printed with pride in the USA. We use the latest Direct to Garment printing technology for a vibrant and soft print with less wasted ink. They are 100% combed ringspun cotton for ultimate softness against sensitive skin. The bodysuit may come with a residue from the manufacturing process; we recommend washing it before dressing your little one to go out. 5.0oz, 100% Combed Ringspun Cotton, Flatlock Seams, Double-needle rib binding on neck, shoulders, sleeves and leg openings, Reinforced three-snap closure on binding, CPSIA Compliant 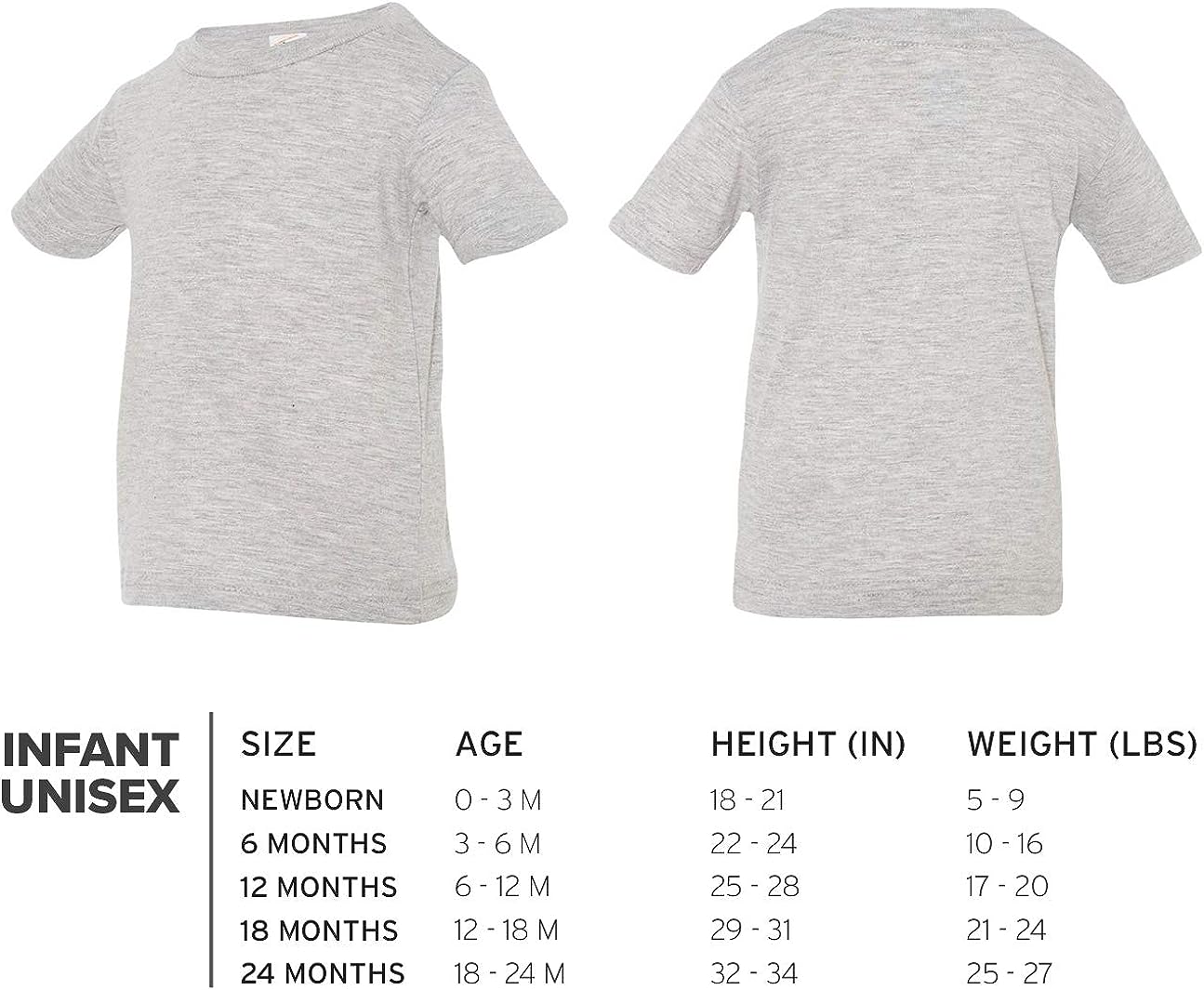 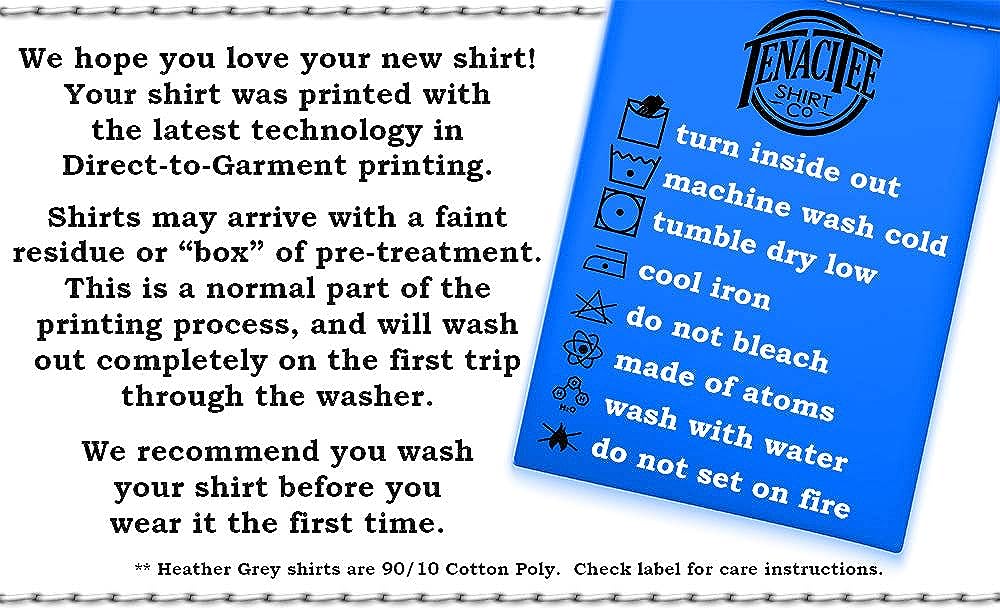 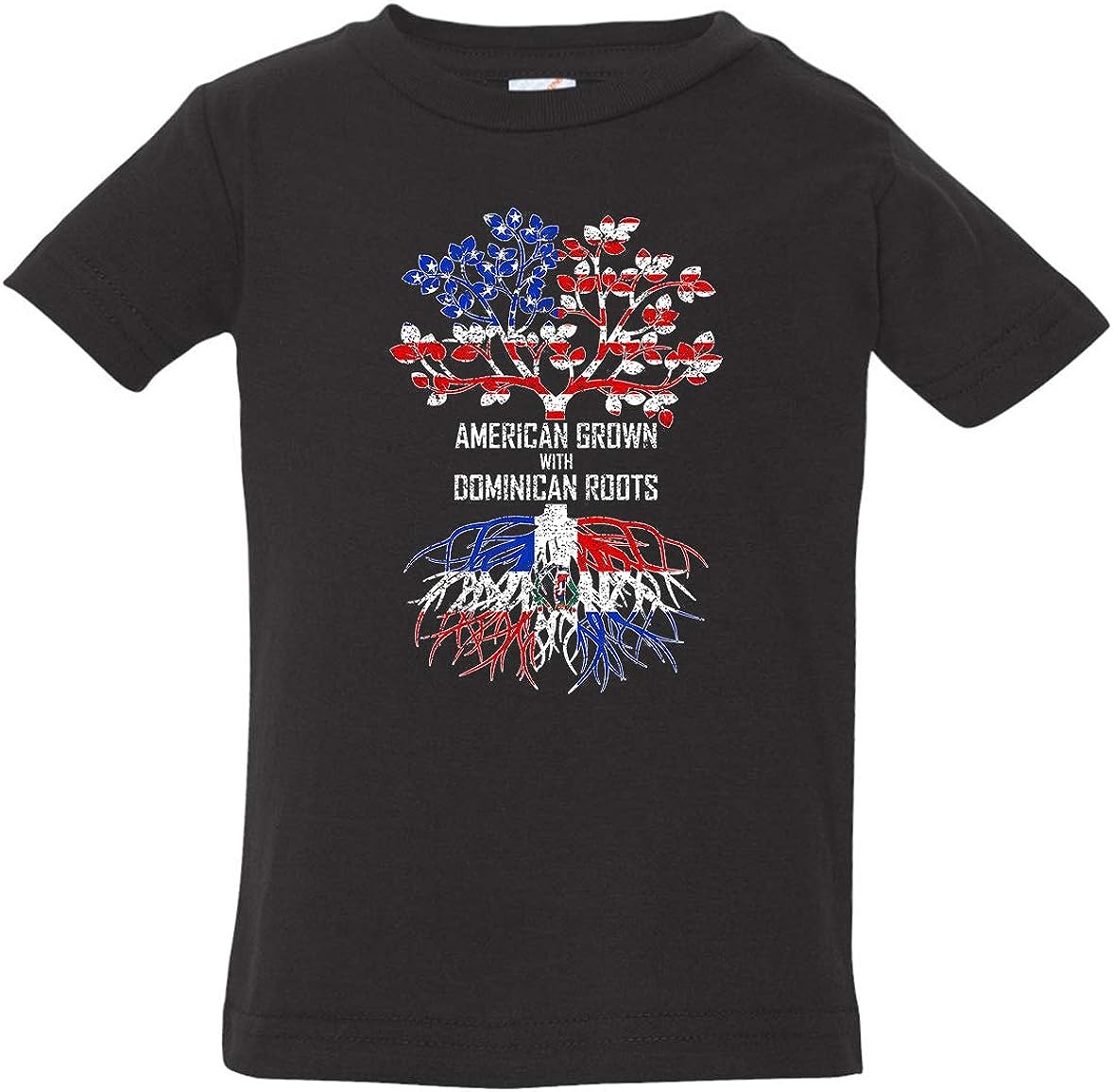 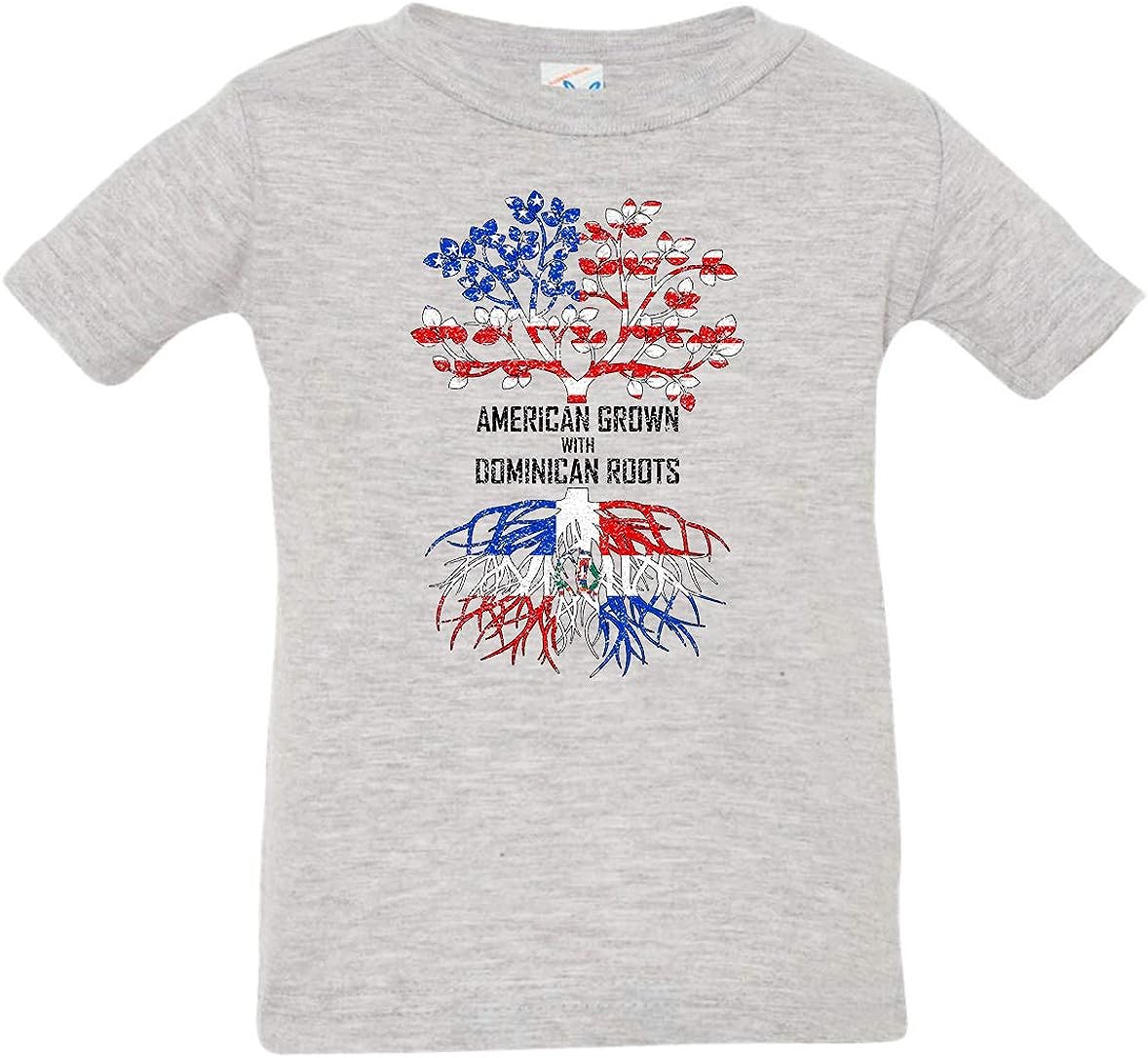 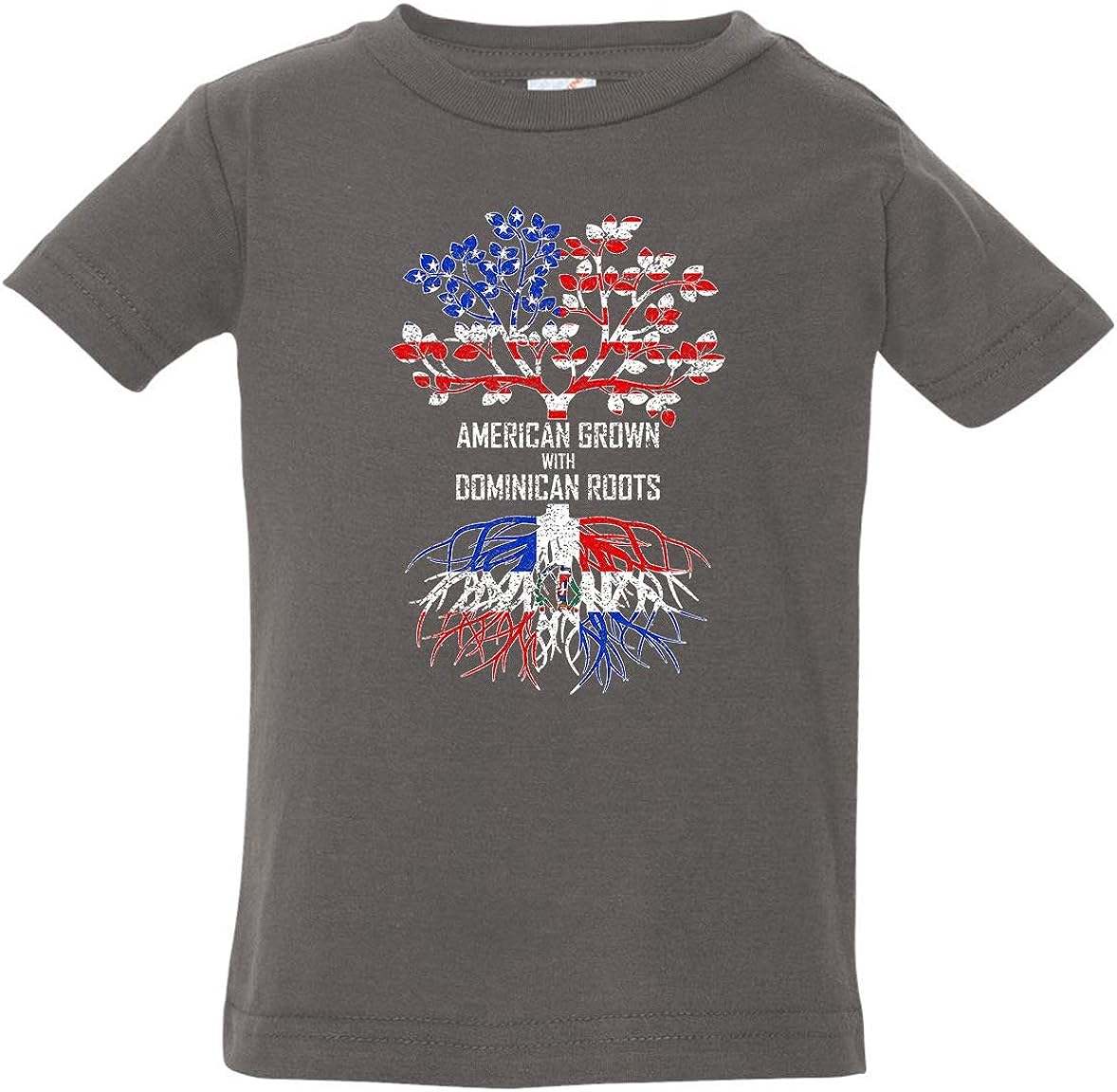