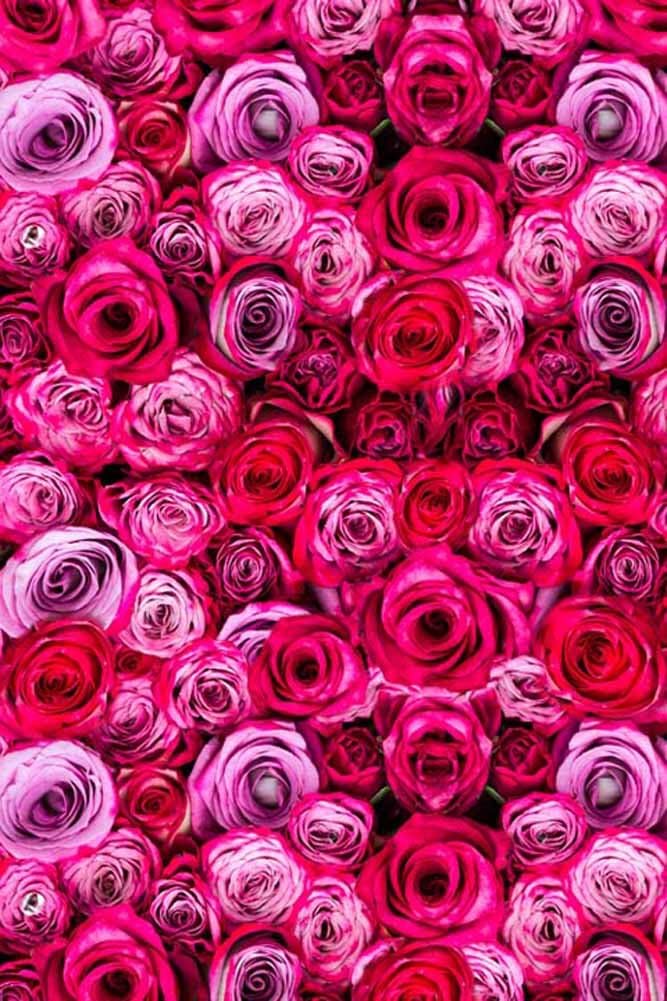 This item is a scenic brand new computer-printed 8' W x 12' H backdrop. It is light enough not to be a hassle (especially if you are working on location), yet durable enough to last and get the job done right! It can be draped or hung straight easily! It is great for all types of photography: family, children, high school seniors, wedding, models, or even commercial work. We can provide backdrop custom, such as the image or size, if you are not satisfied with the size of the backdrop, the picture, or you need to modify some of the pictures, you can contact us, we will provide the best custom service.