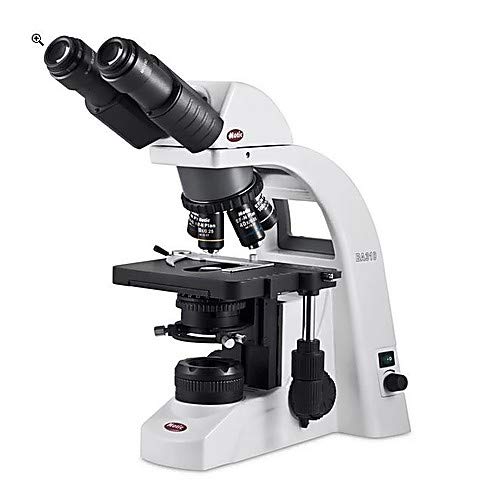 Advanced Upright Microscope The BA310E is designed for the rigors of daily routine work in the demanding applications of Universities, Clinics, Laboratories and many other life science or medical applications requiring quality optical performance. This model´s full Koehler configuration provides maximum illumination quality for even the most demanding samples. Additional contrast methods like Phase contrast, Polarization and Dark field and discussion/teaching devices ensure that this model will offer long term functionality to all user levels.