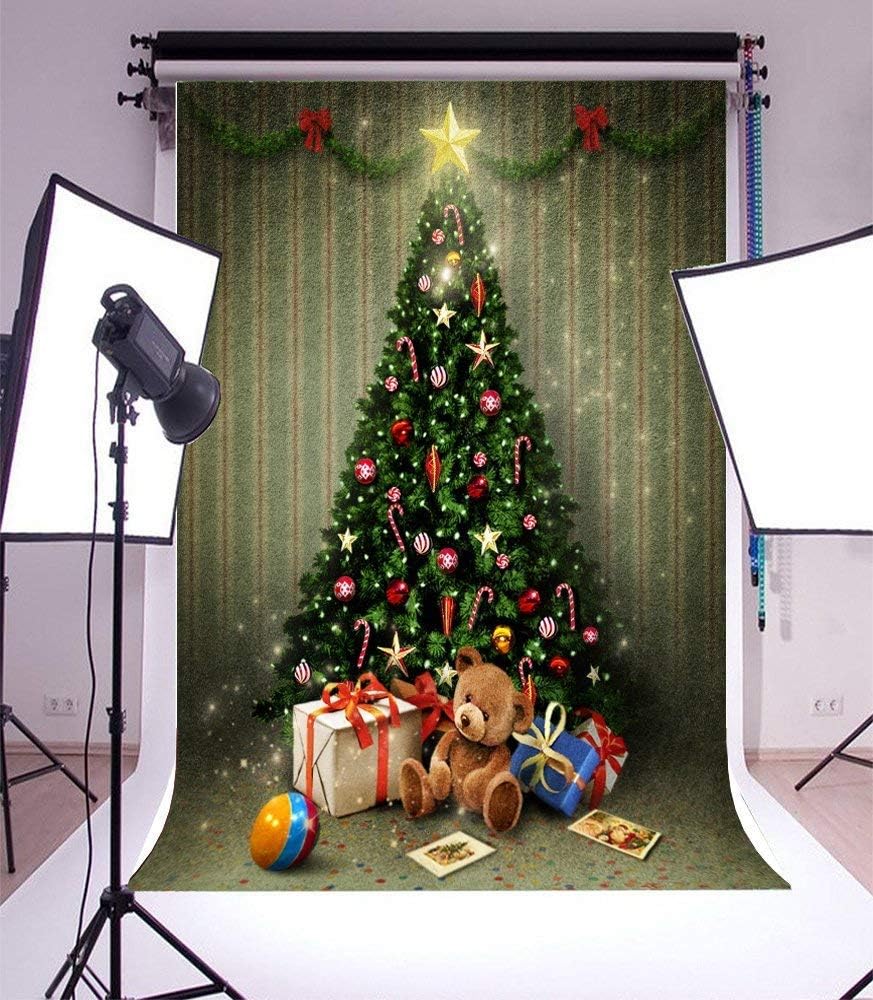 Material:Thin Vinyl plastic cloth(not washable). Features: Light absorbant Non-reflective.No pocket Type: Computer-printed for realism. For: different sizes for wedding, audlt, children, holiday party etc. Vinyl cloth backdrops is our latest and greatest computer painted wrinkle-free fleece-like fabric. This lightweight fabric will give you the intense vivid color that you have been looking for in a backdrop. Notes: 1. Material vinyl not washable.If there have messes just take a damp cloth with water and/or a gentle cleaner(like soap) and wipe clean. 2. All backdrop will send by folded,because according to rule of post office, length of item cannot be more than 1.2m. So we have to send items by folded.Below is the ways to removed the creases. 1) Roll it up tightly with a cylinder for 3-4 days, it will be ok. 2) Heat it with a steam iron on the back of item, then it will be smooth again. 3.We can customized any size for you(5x10ft,8x8ft,10x10ft,10x20ft),also we can print your own picture as backdrop;Double-face vinyl backdrop is available for selling; Pls contact with us if you needs. 4. The backdrop is absorb light(not reflective,it will be different when taking pictures with photos). 5. The backdrops not high definition,will some blurred,so need distance to take pictures. 6.All vinyl backgrounds are made in China and are printed at the time of order. Handle time is 2 days.