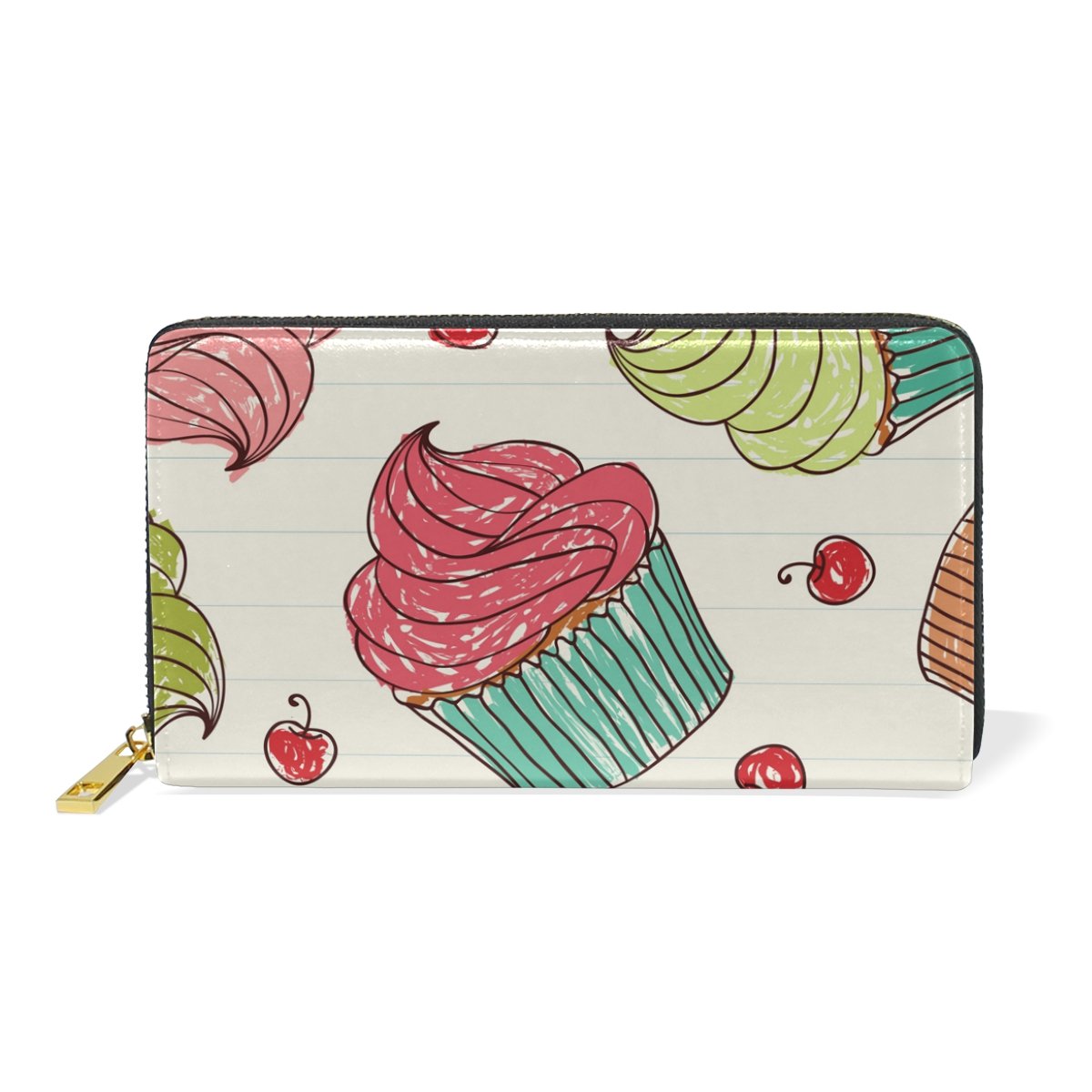 The purse of is made of microfiber, the materials are beautiful and practical, light and wearable, soft to the touch, and the pouch is padded. The dimension is 4.13X7.48 inches. It's an attractive pouch that is large enough to hold quite a bit of things you may want to throw in your purse, including coins, pills, jewelry, key ans so on, and it would be cute to put gift in them for your favorite professor, friend or family member.
Specications:
Long Style Zippered Wallet
Type: microfibre,12 black credit card slot
The wallet has 12 card case,3 cash postion and 1 pocket with zipper
Size: 4.13 (in) W x 7.48 (in) H, easy to carry. Practical design based on the concept, designed for fashionable girls and women
Product Weight: 194g(About 6.84oz)
Design: 2 fold
Popular elements: fashion, retro, DIY color printing
Closed way: zipper
Shape: cross design
Material: two layers of leather
Package Content: 1x Wallet Purse Clutch
Warm tips:
1)The real color of the item may be slightly different from the pictures shown on website caused by many factors such as brightness of your monitor and light brightness.
2)Please allow slight deviation for the measurement data.
3)We always provide high quality service for the customer. Any question,please feel free to contact us. We appreciate every customer and every order is important for us and we will help you solve it actively. Thanks! 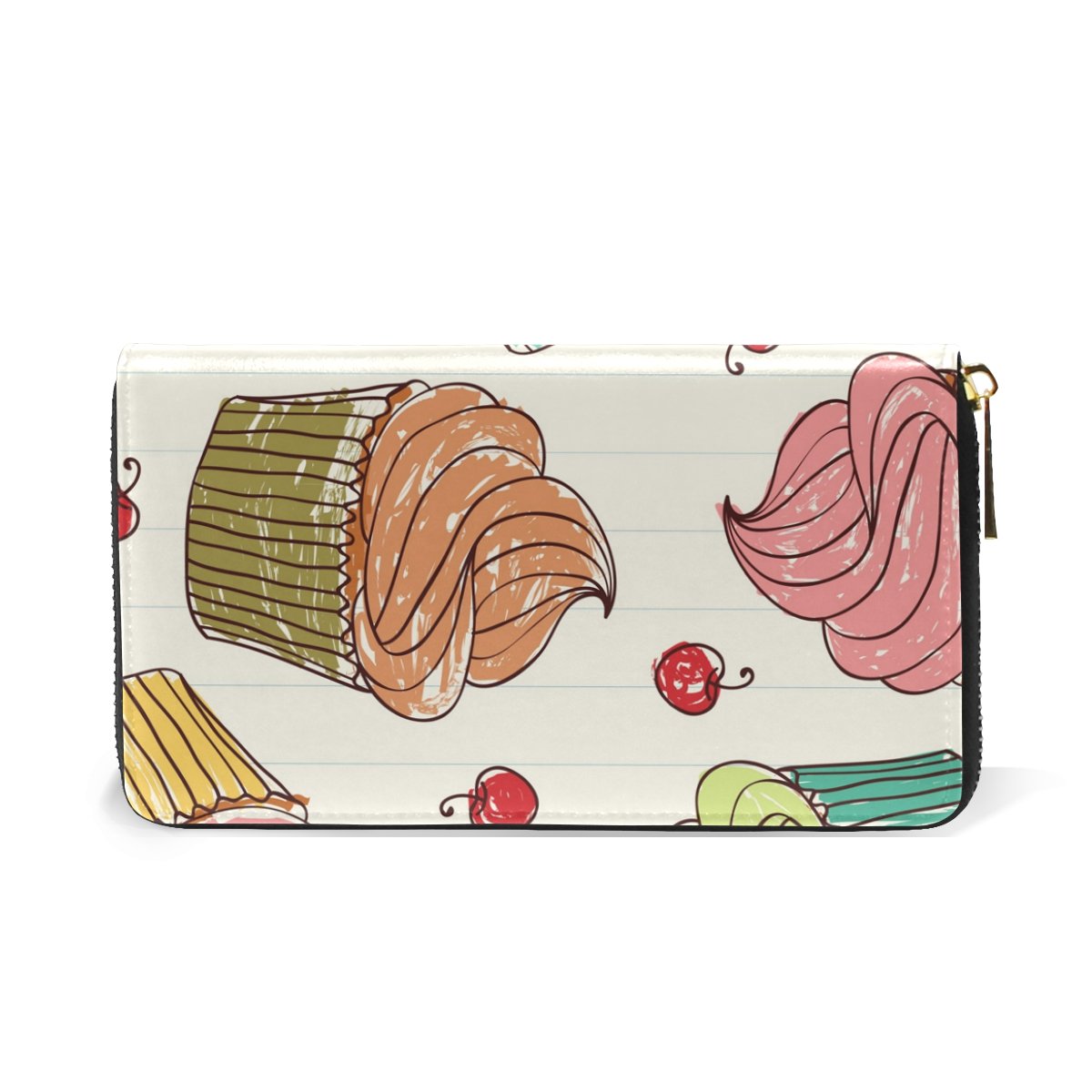 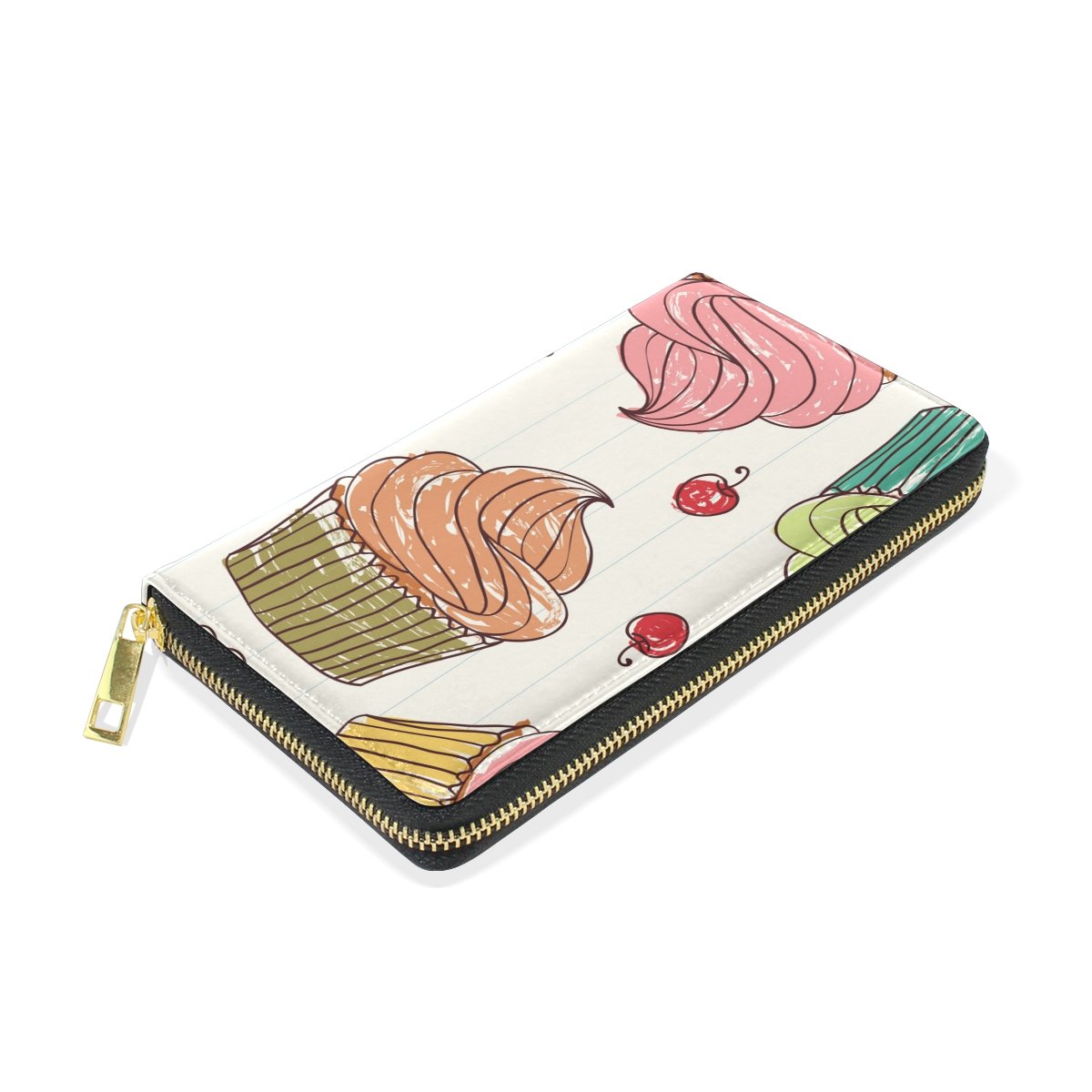 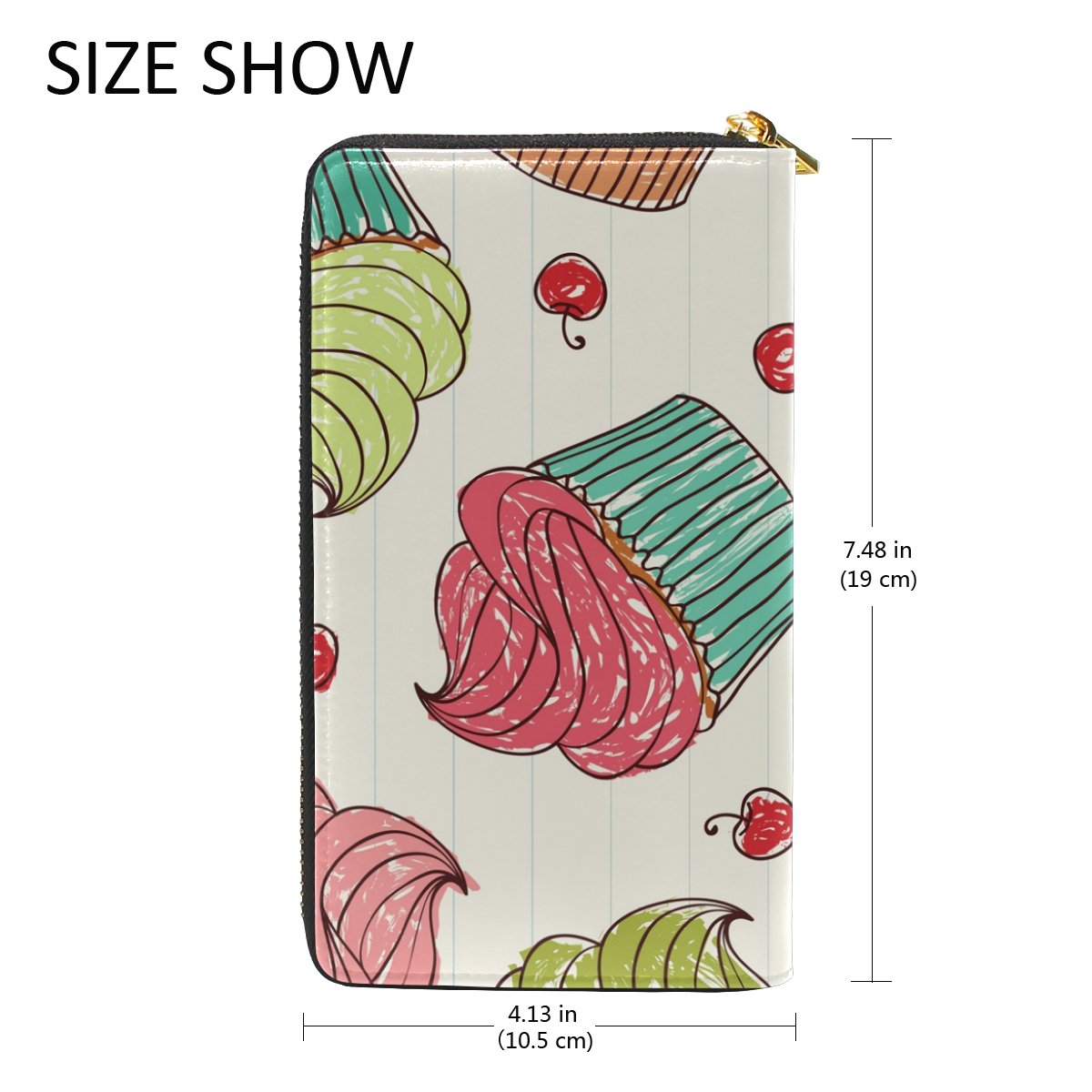 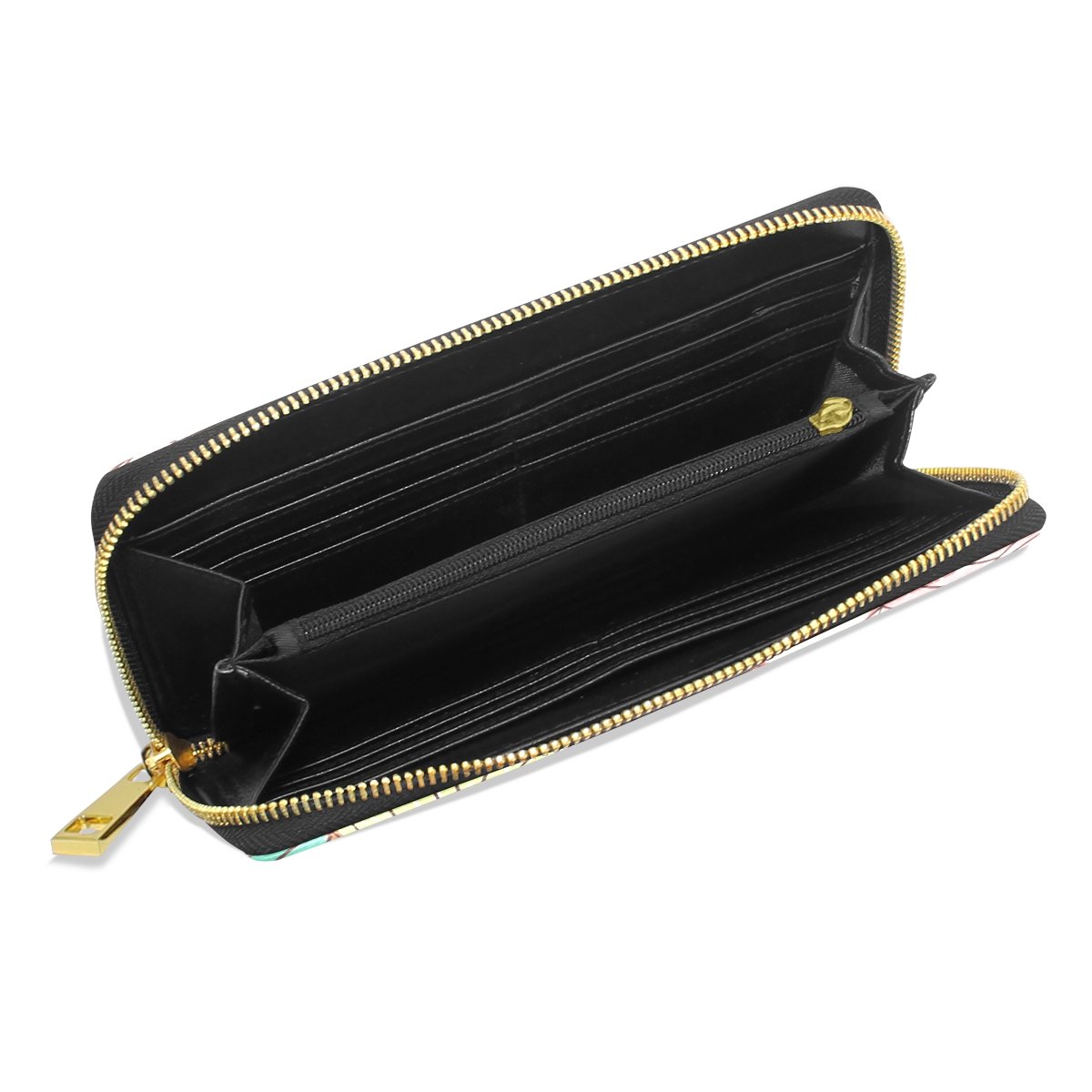