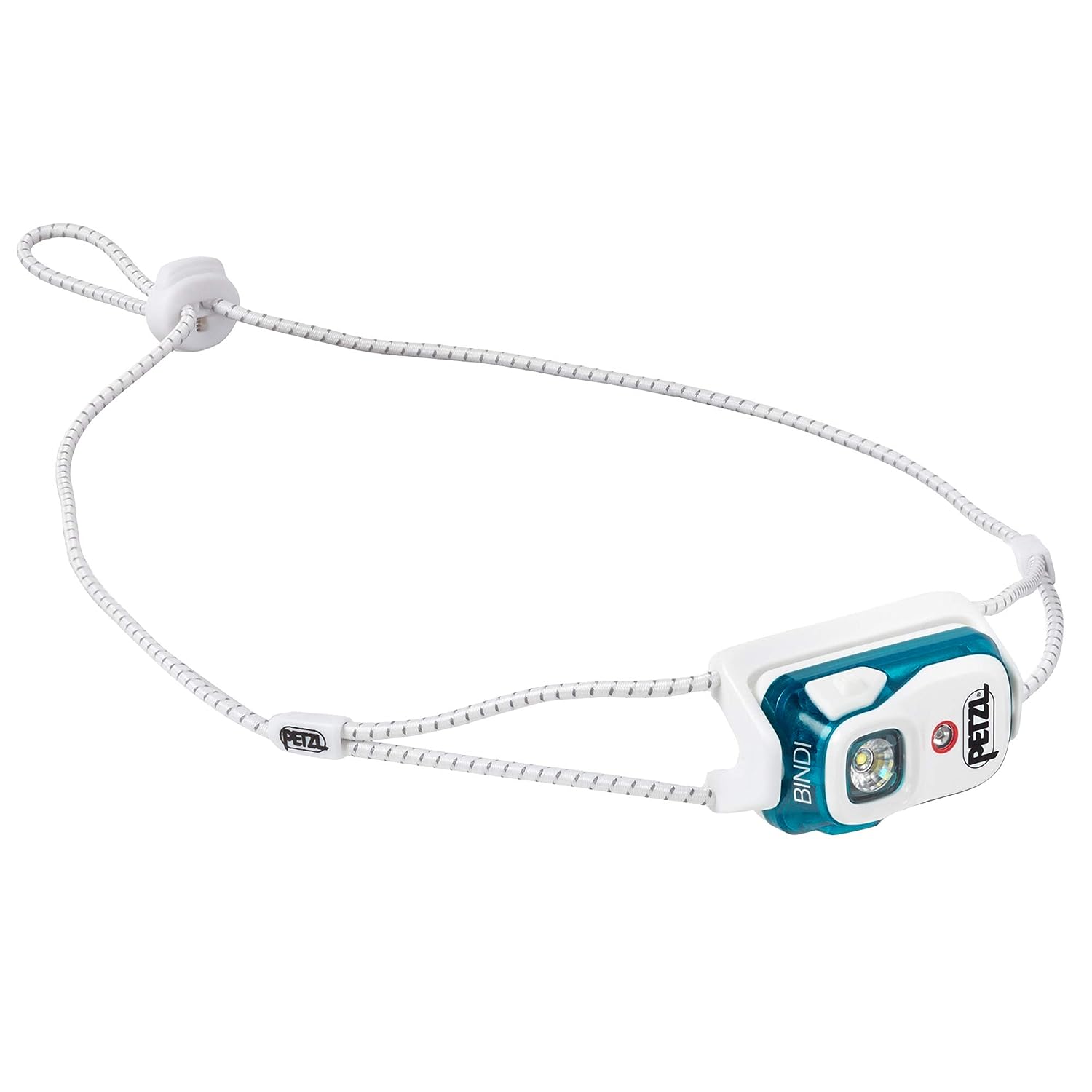 It may be small (like fit in your palm small), but Petzl's BINDI headlamp boasts a max power of 200 lumens. Weighing just 35 grams, the BINDI headlamp can also be worn around the neck and tilts upward so you can see what's ahead of you. Features a micro USB port, so all you have to do is plug it in and you are ready to go. The three lighting modes, proximity, movement, and distance vision, will always allow you to be seen on your morning or nighttime runs. The BINDI also offers two LOCK functions, meaning no more accidental switch ons. 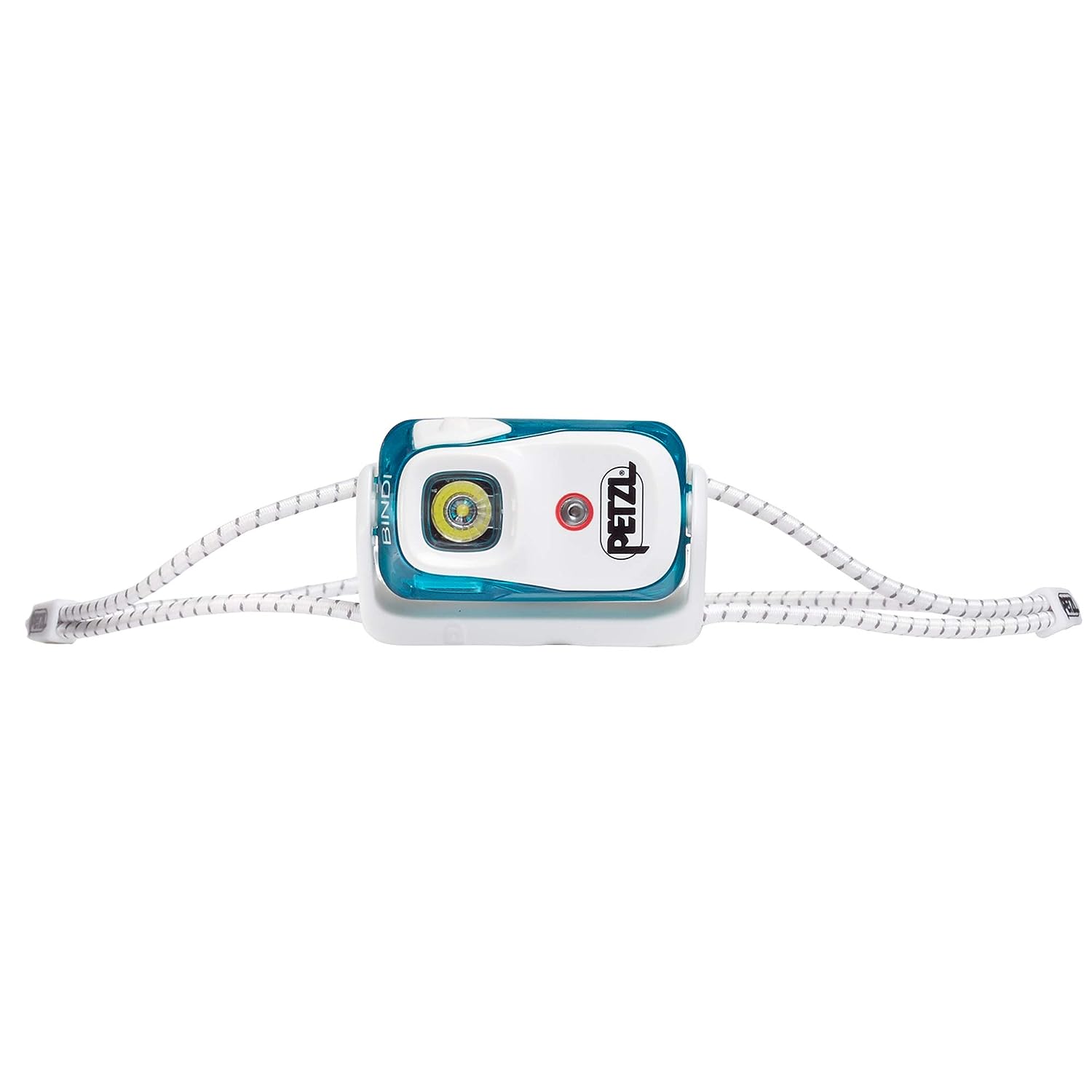 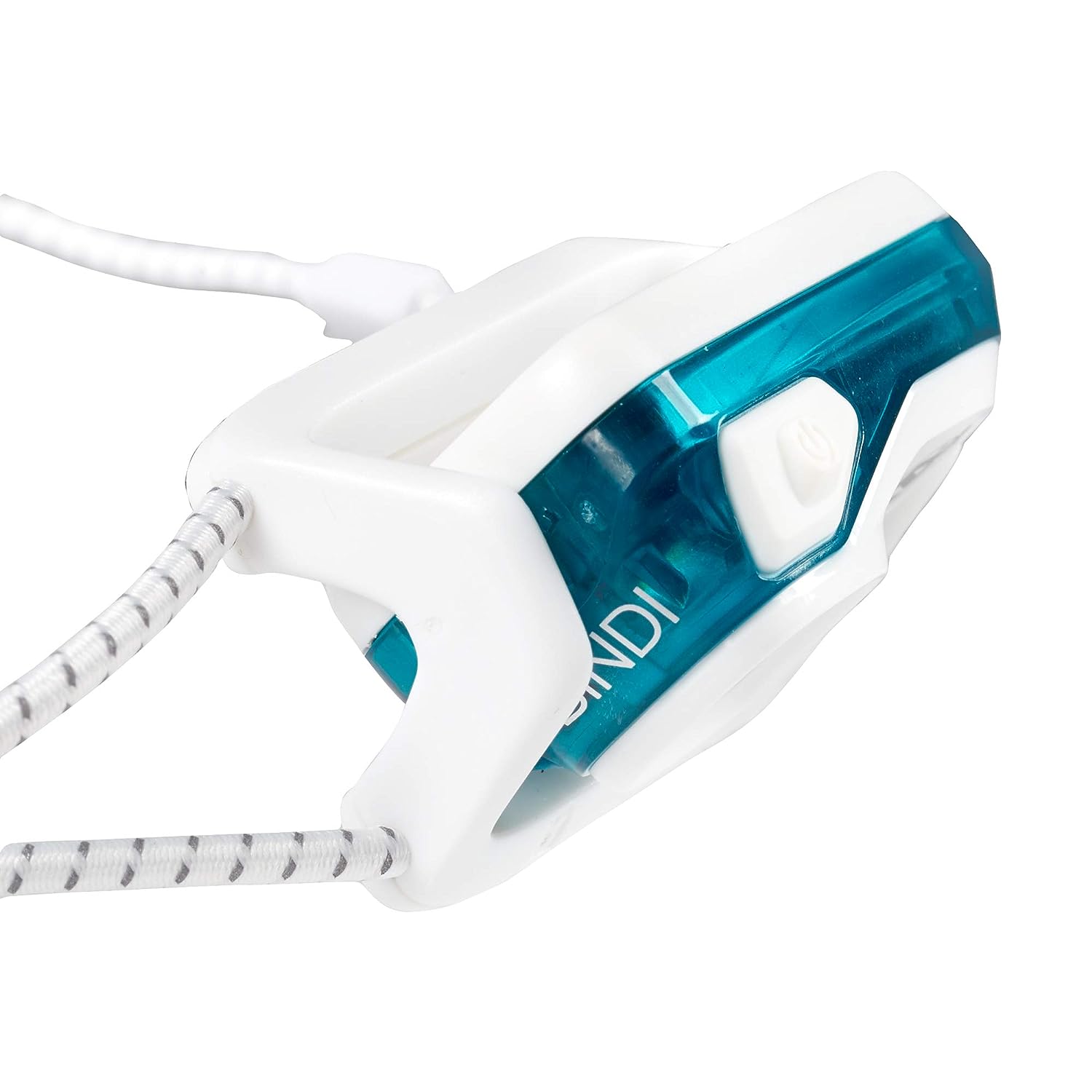 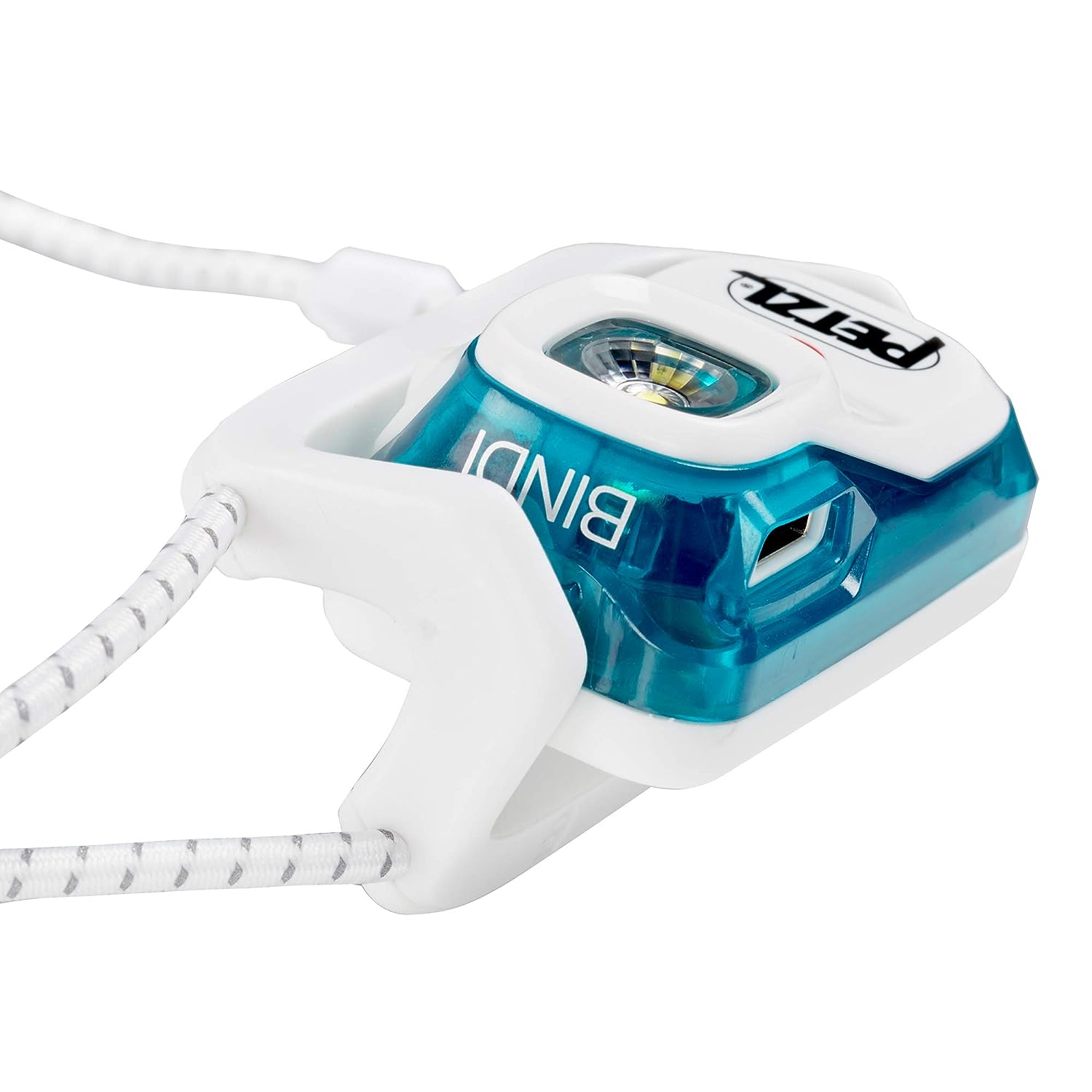 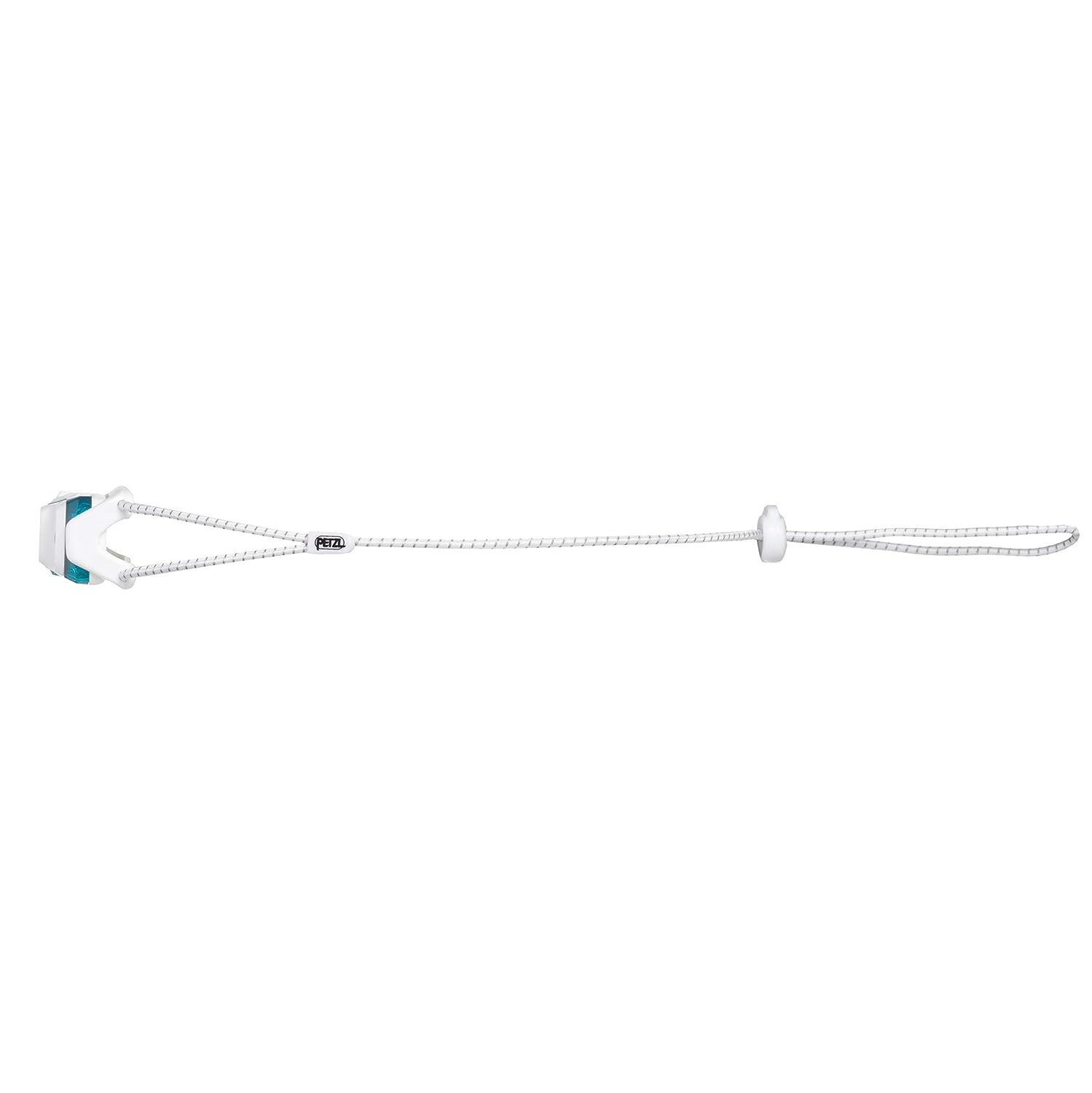 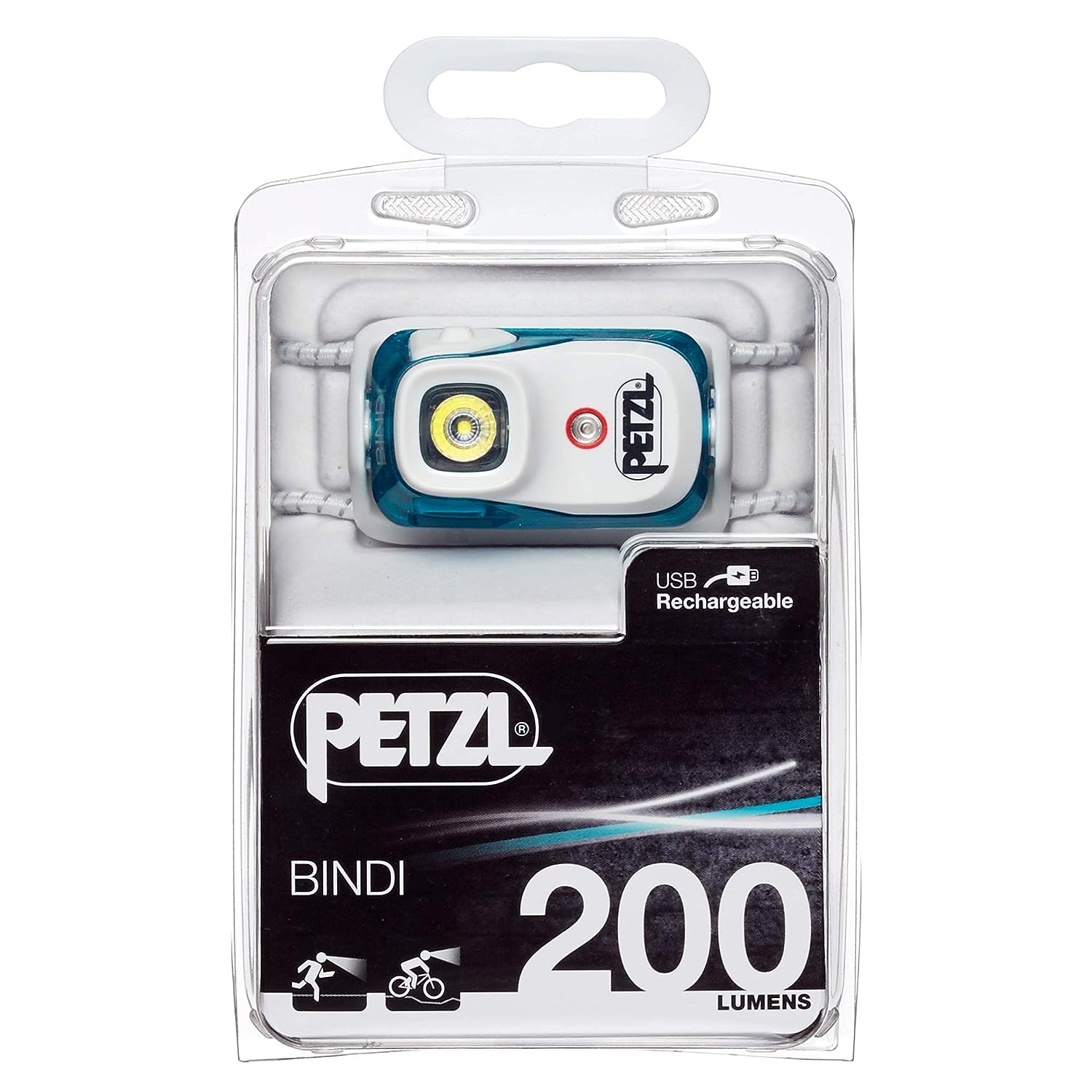 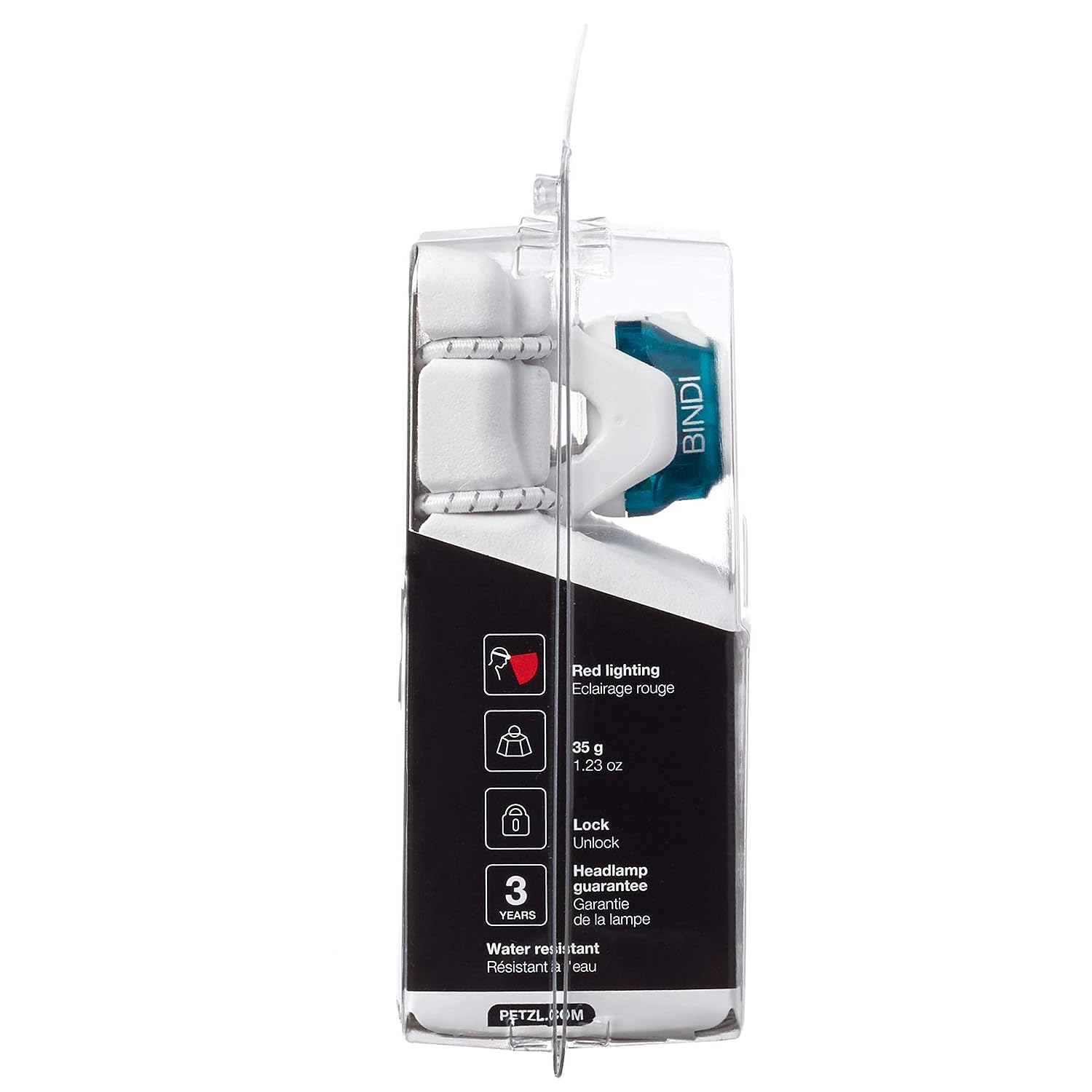 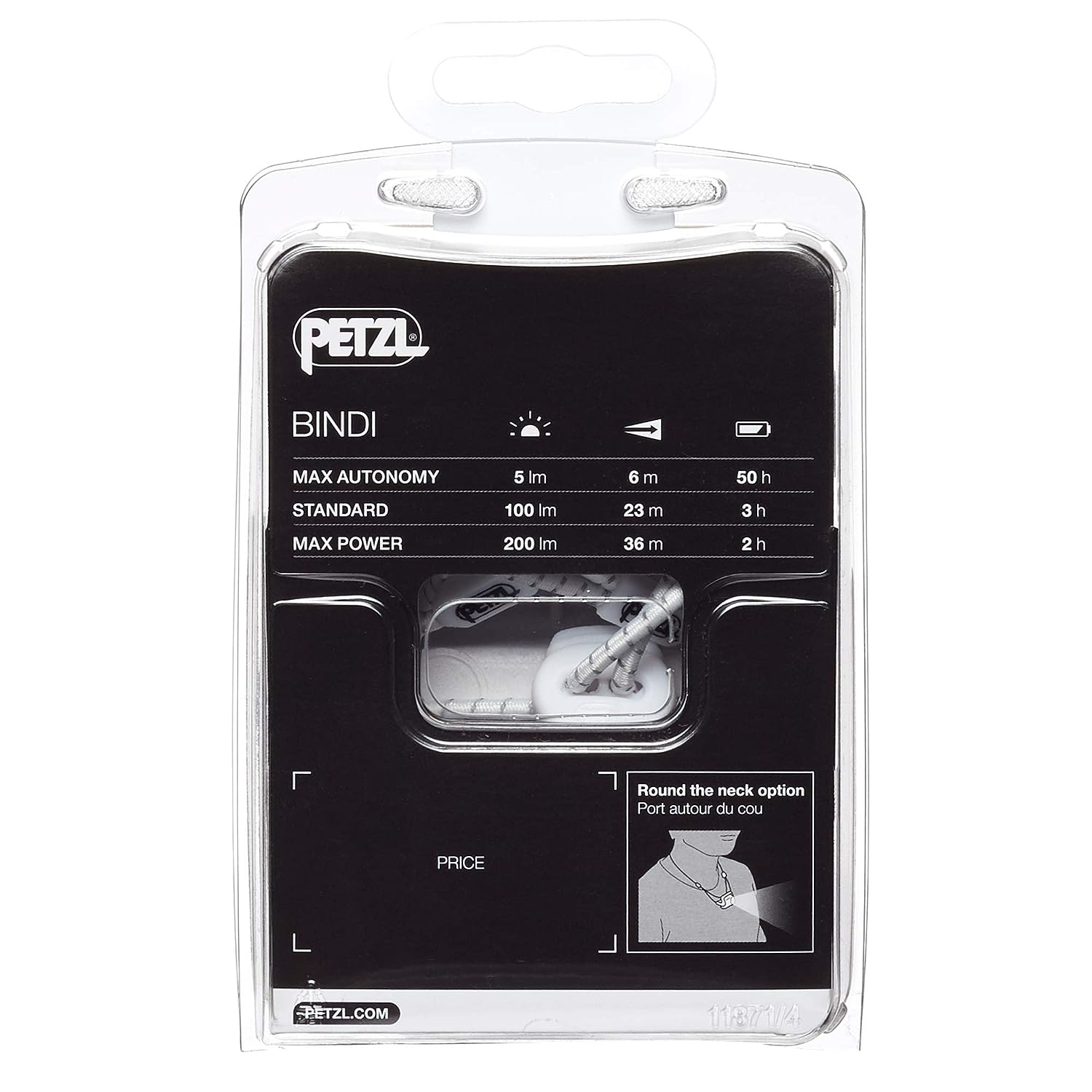 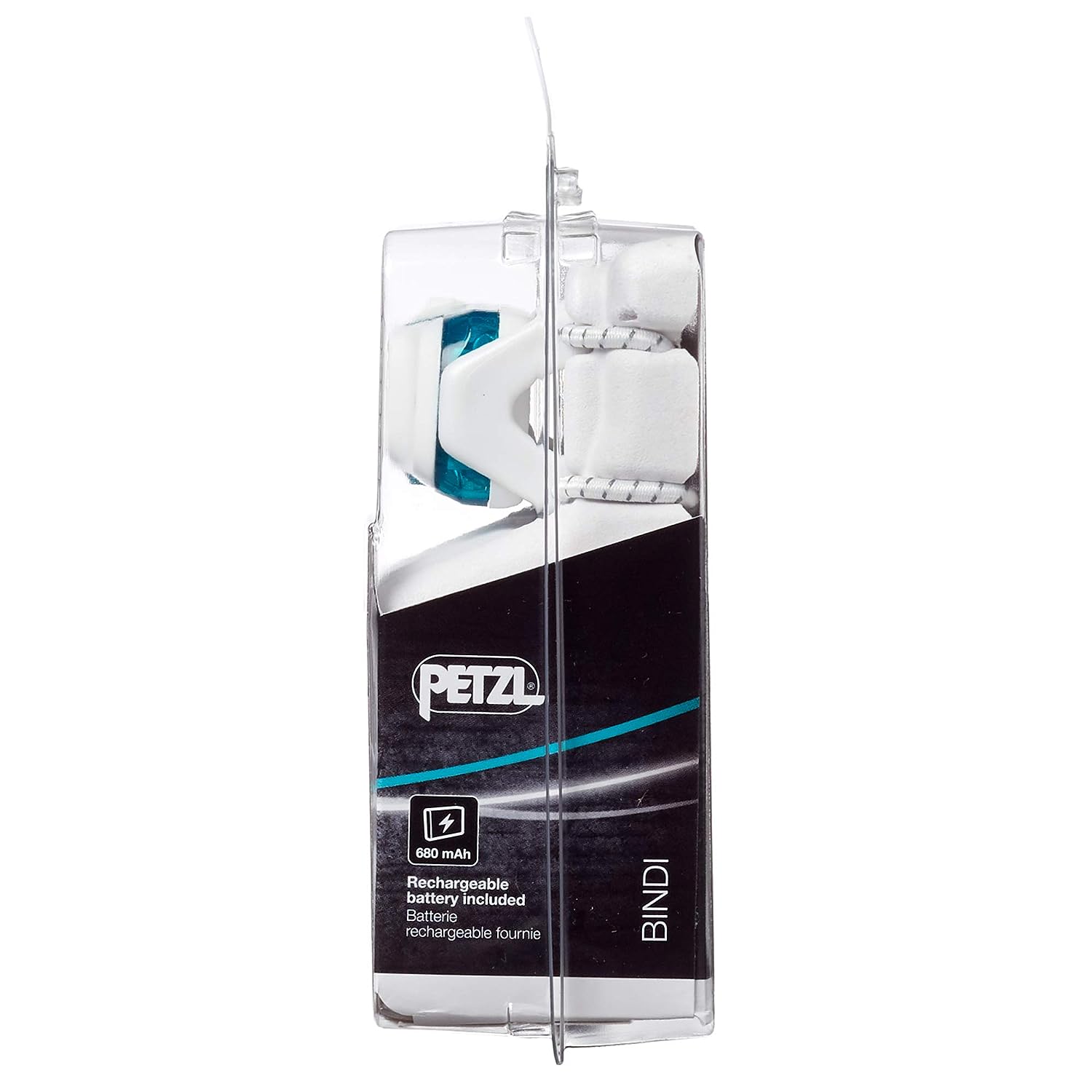 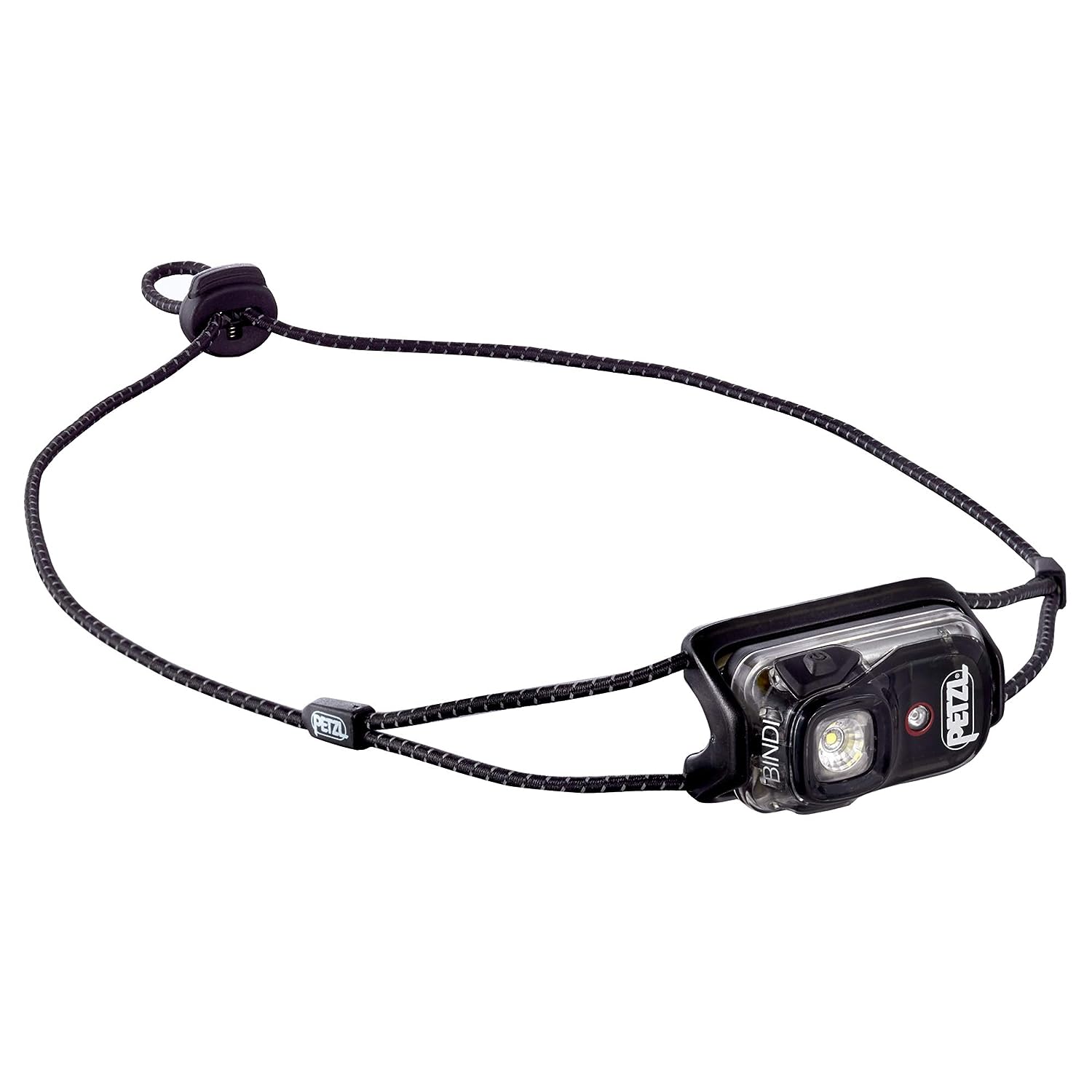 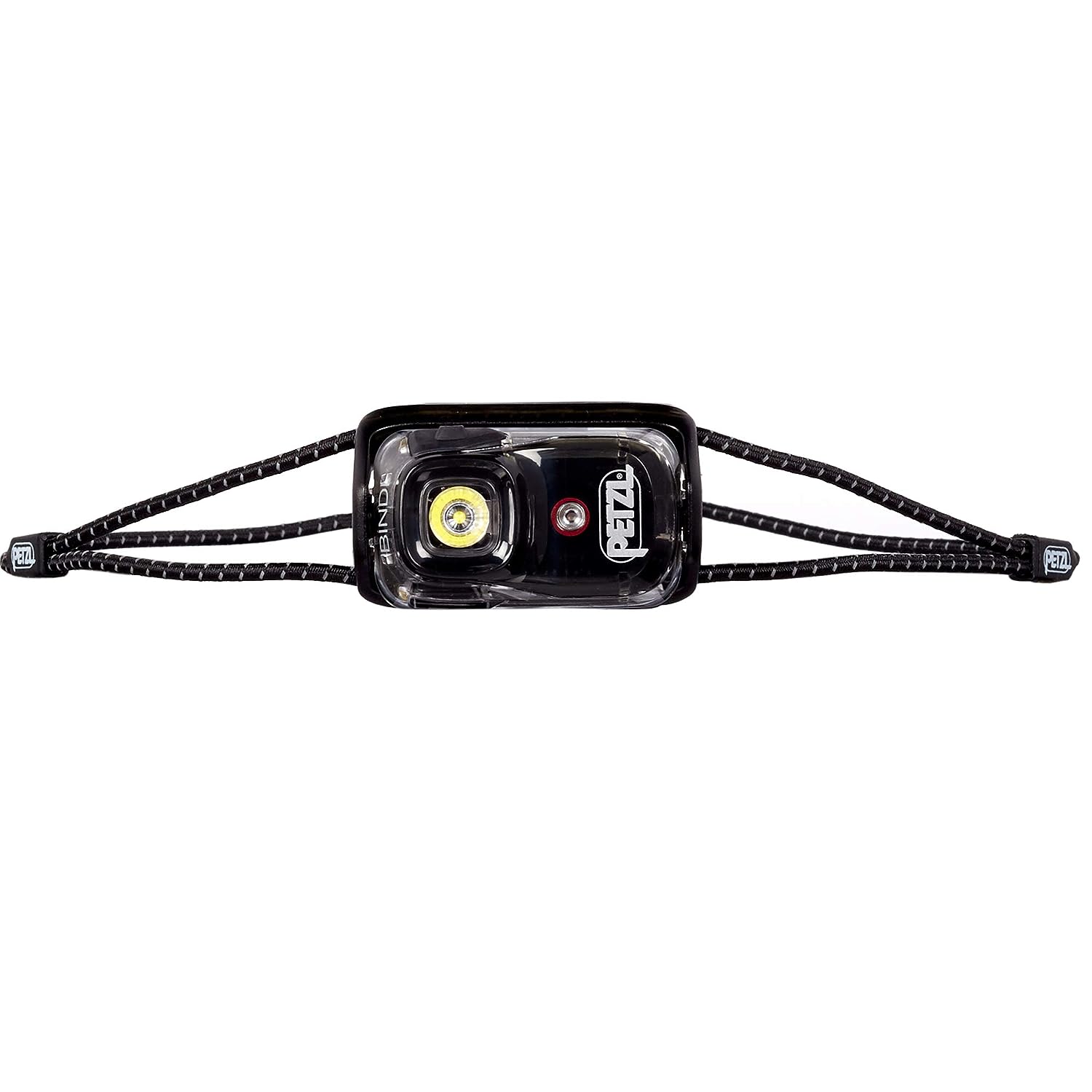 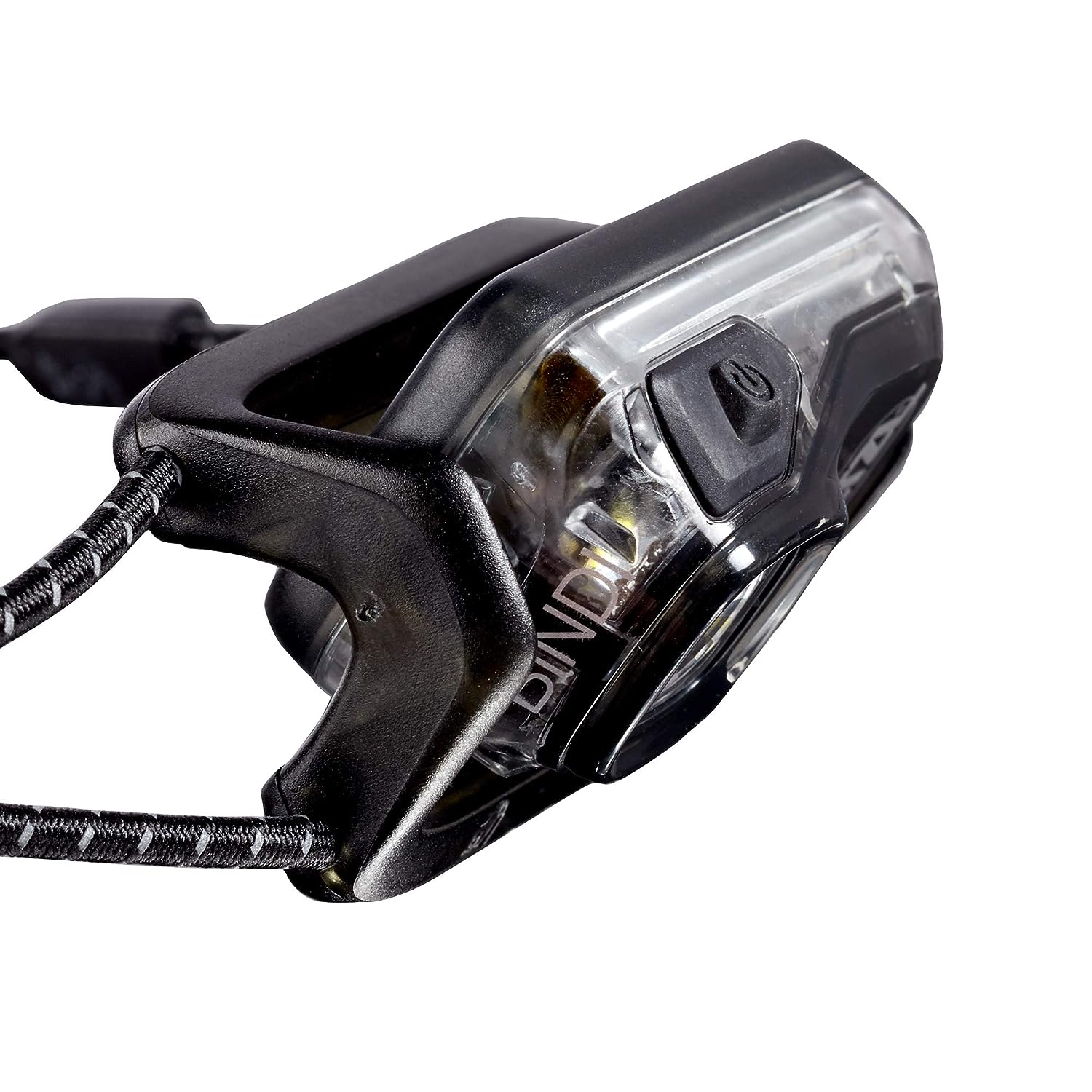 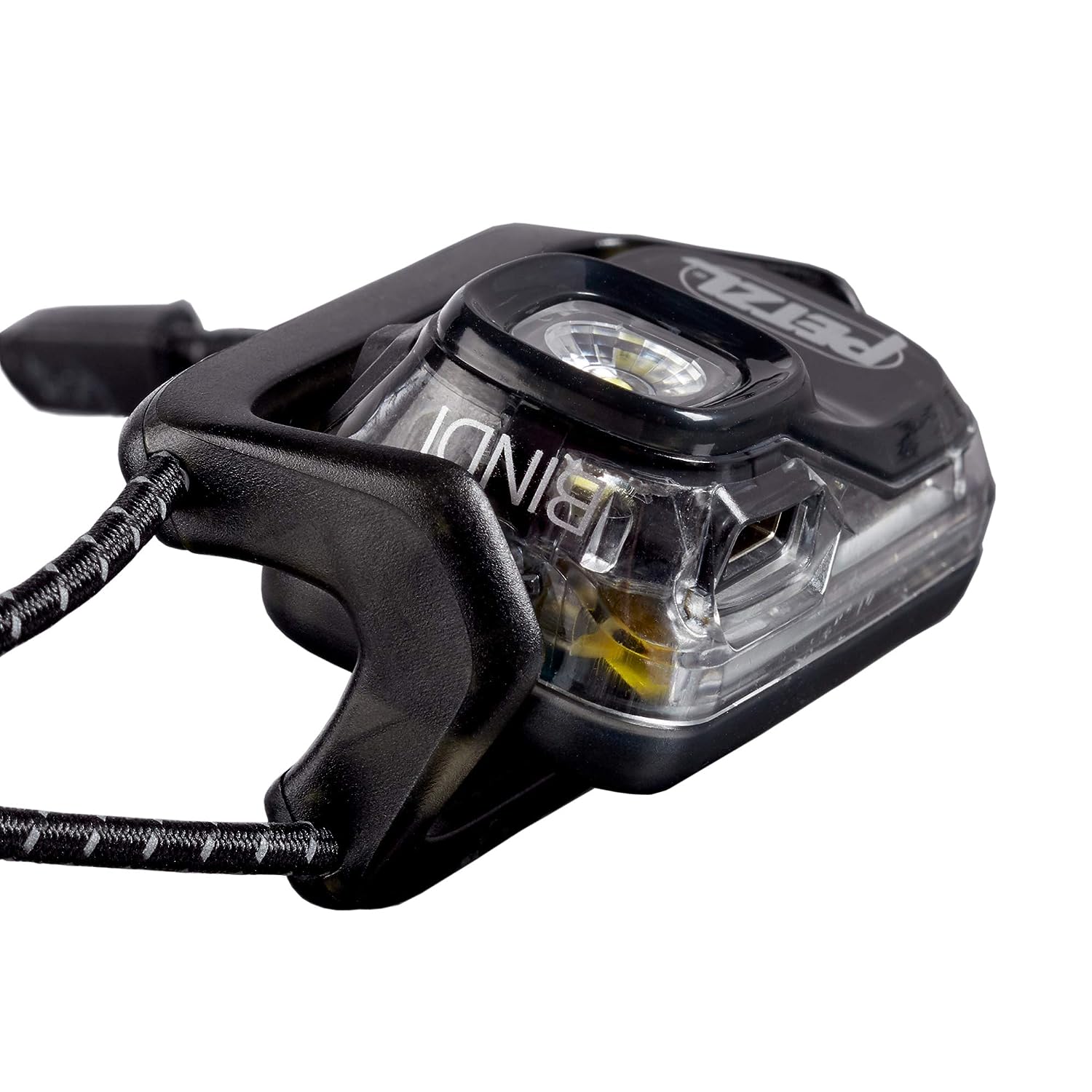 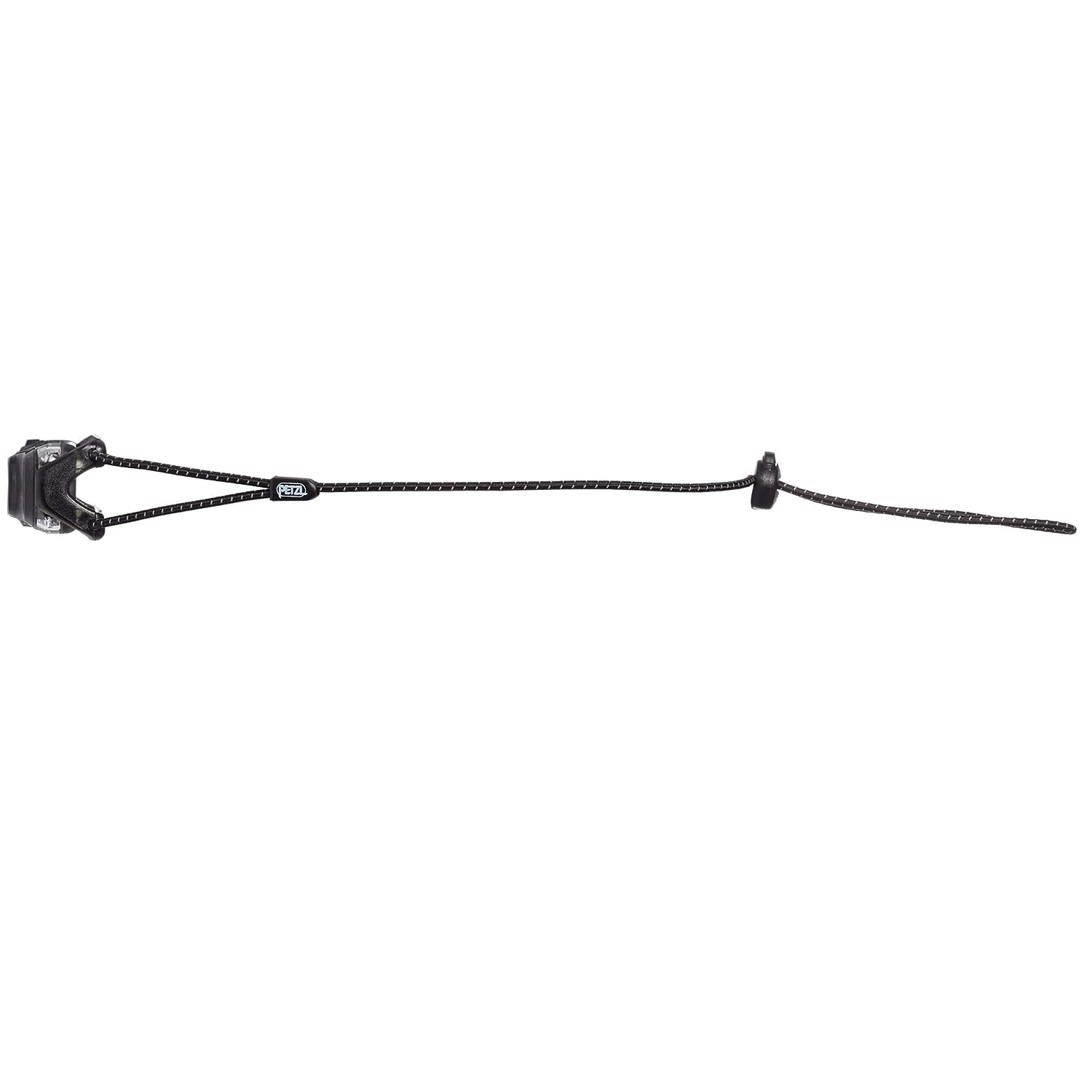 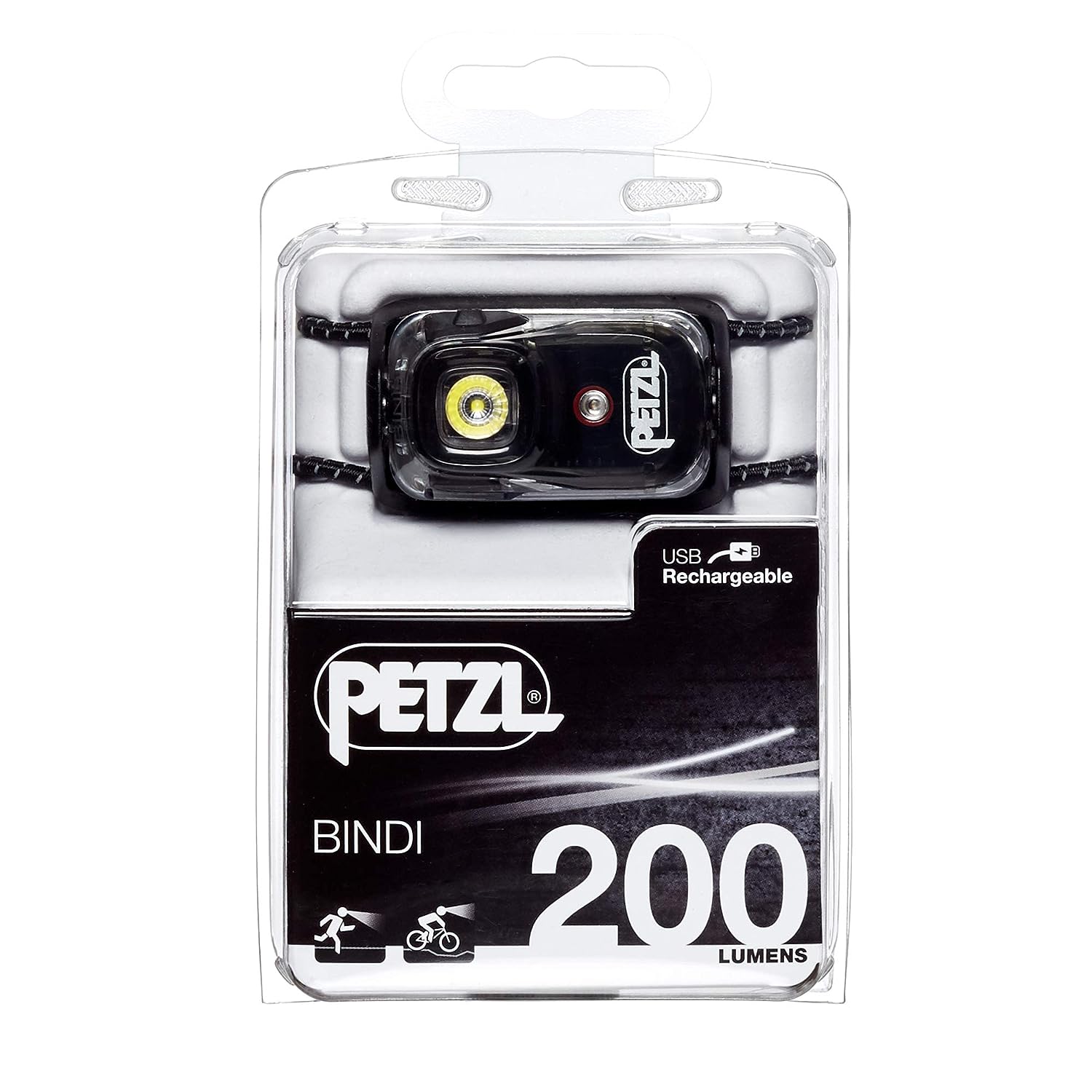 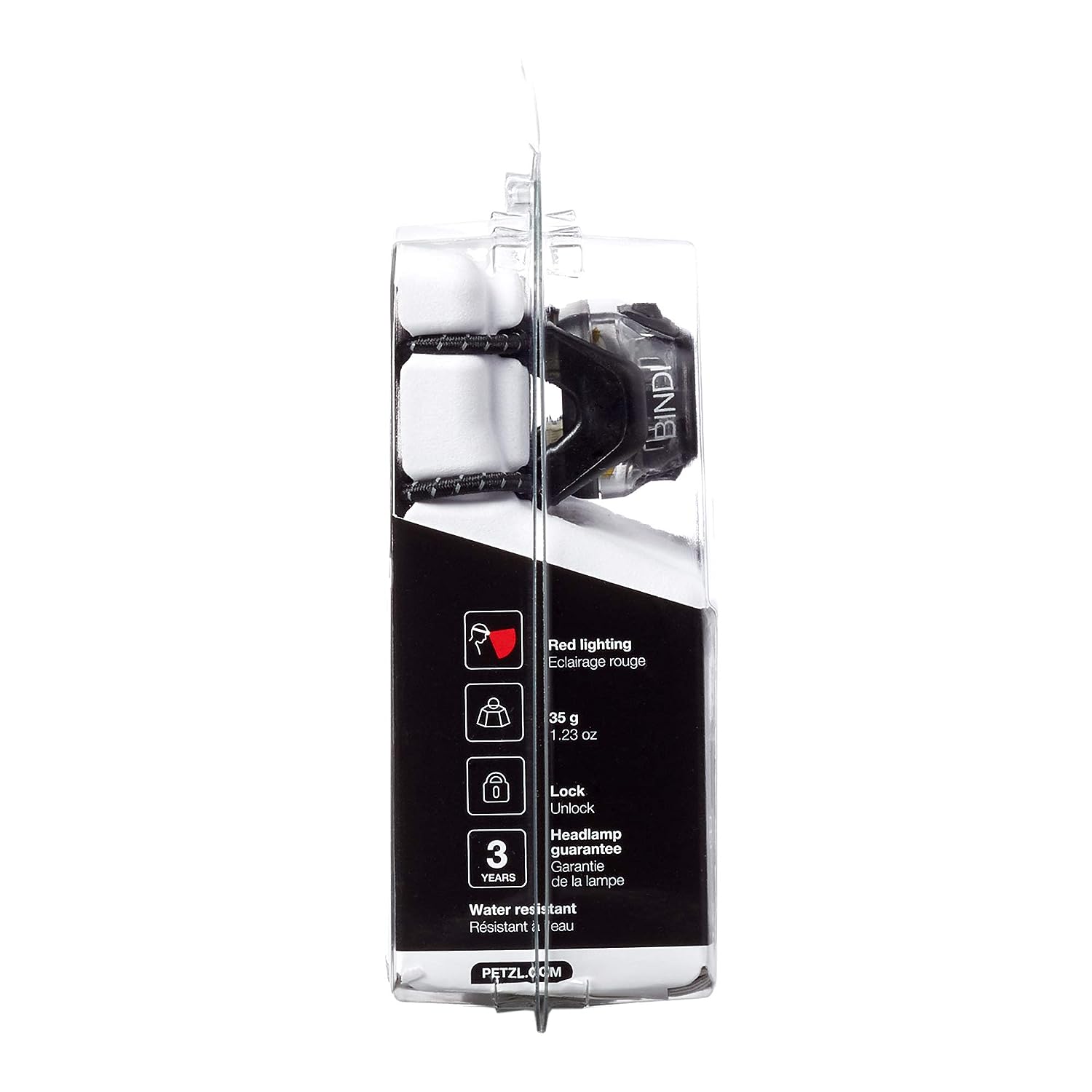 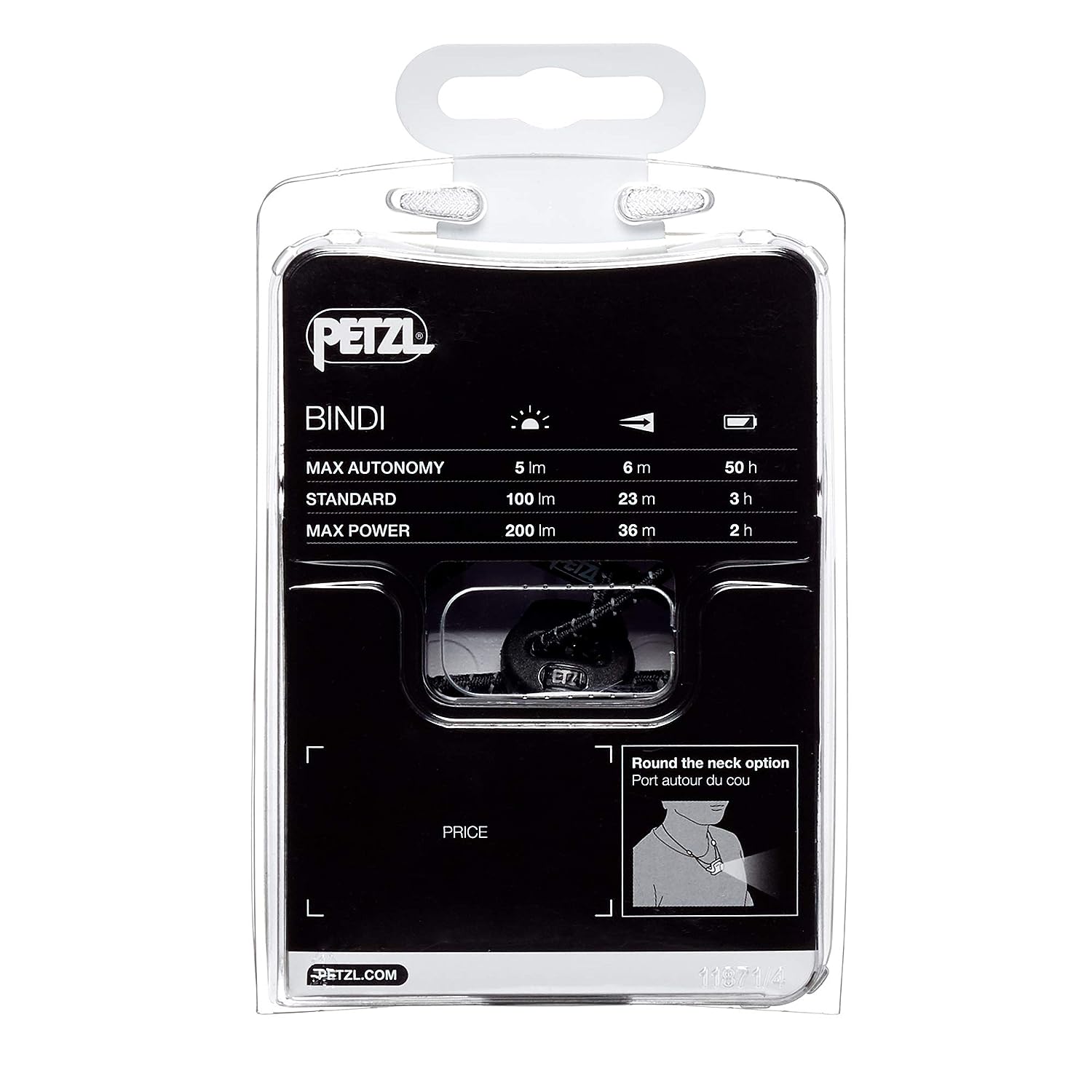 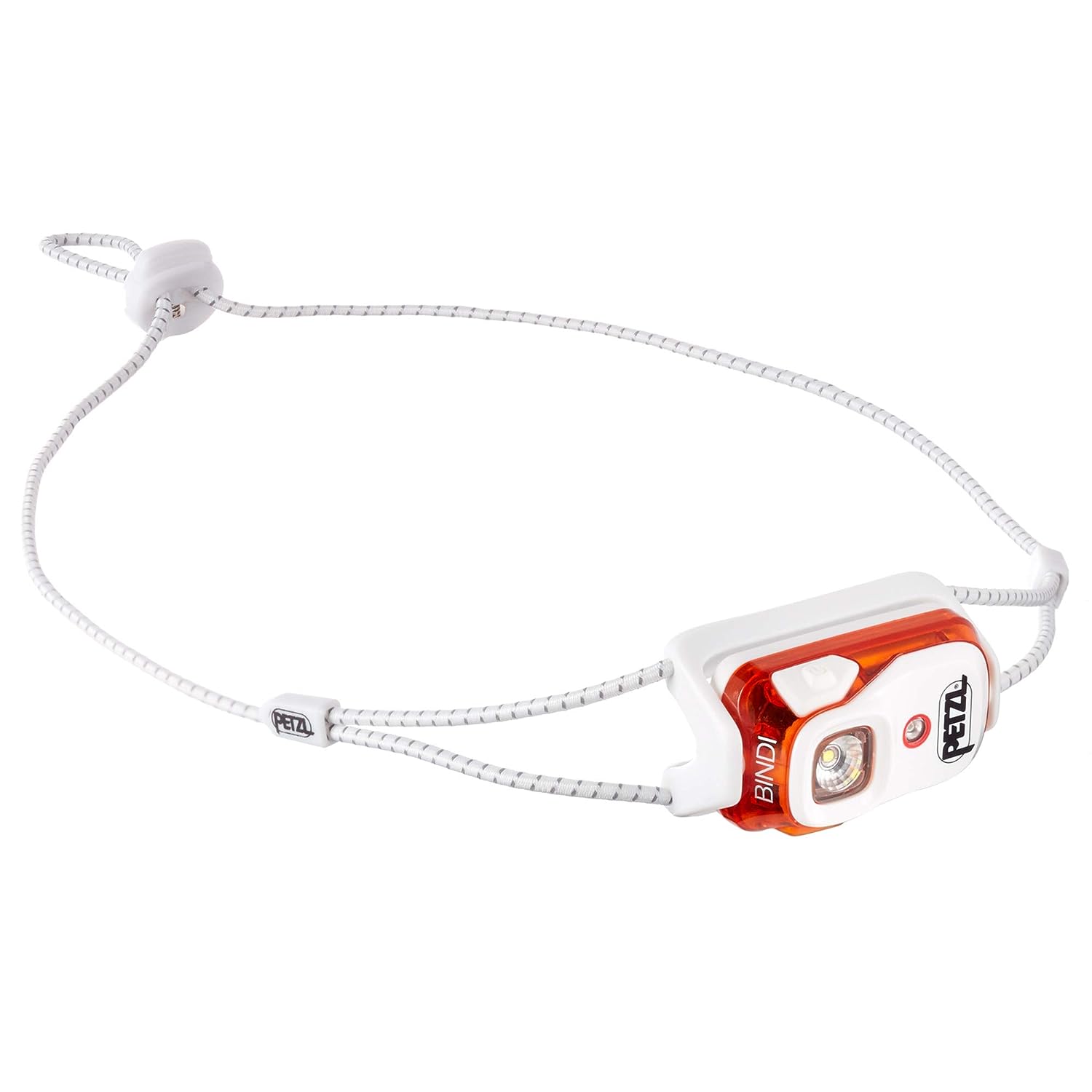 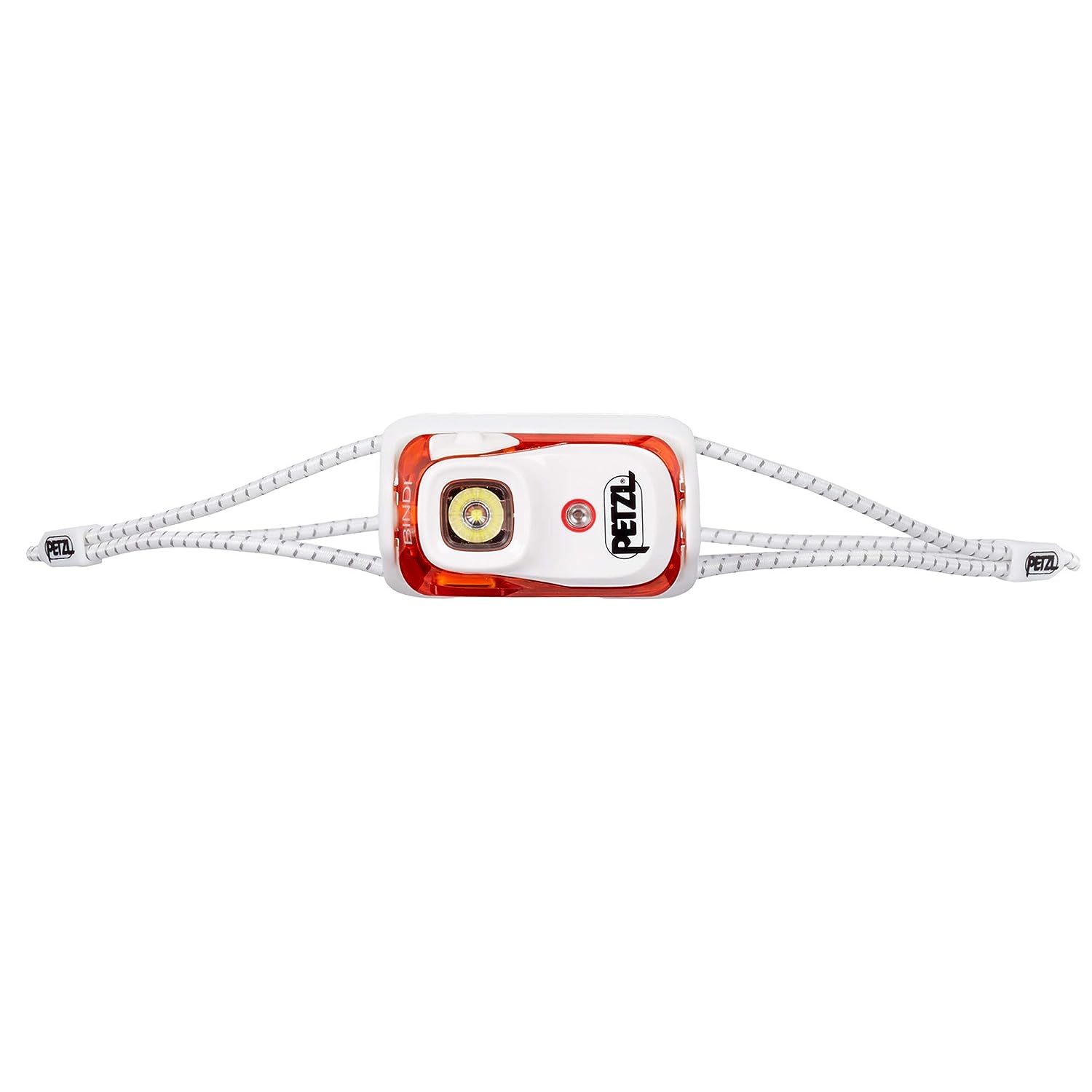 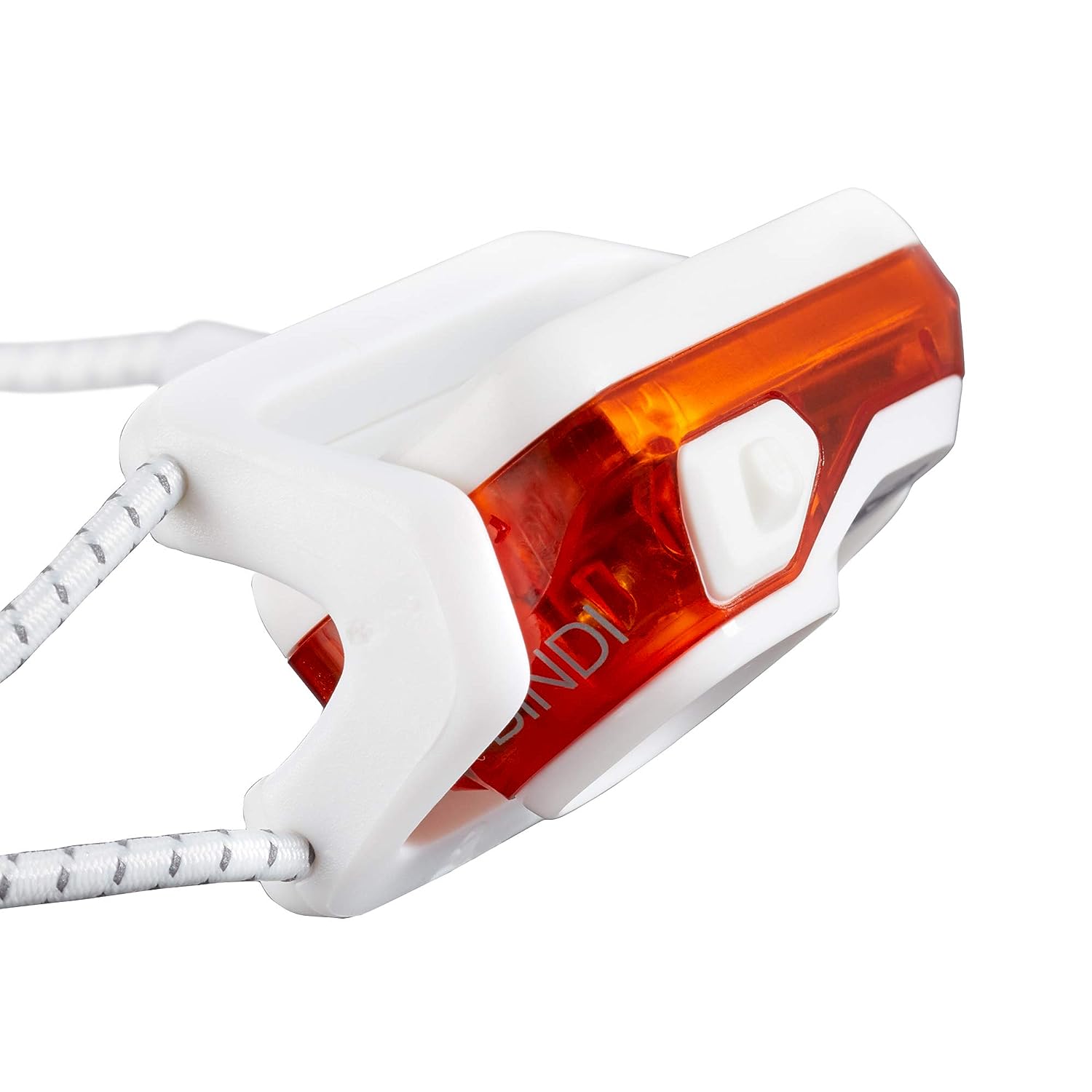 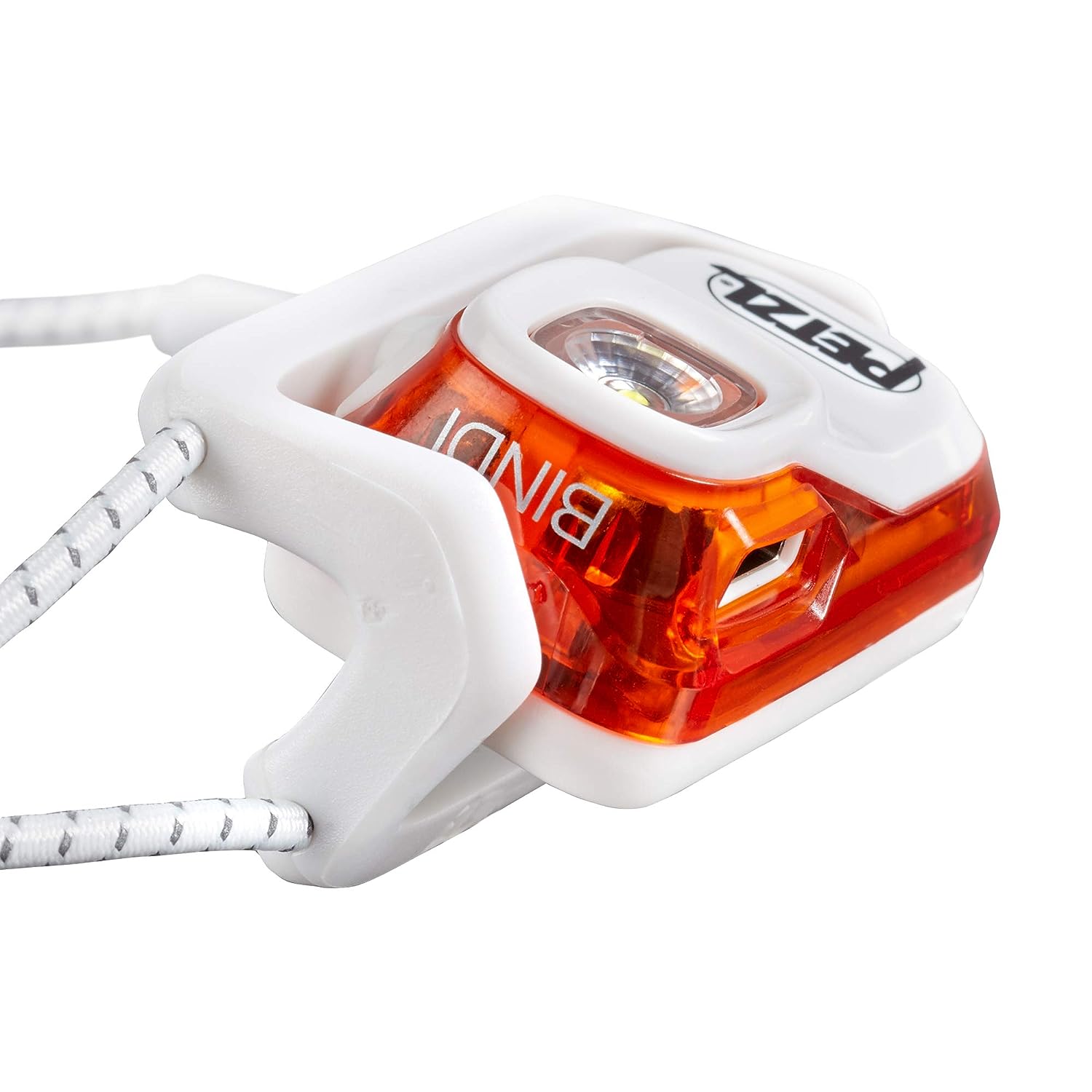 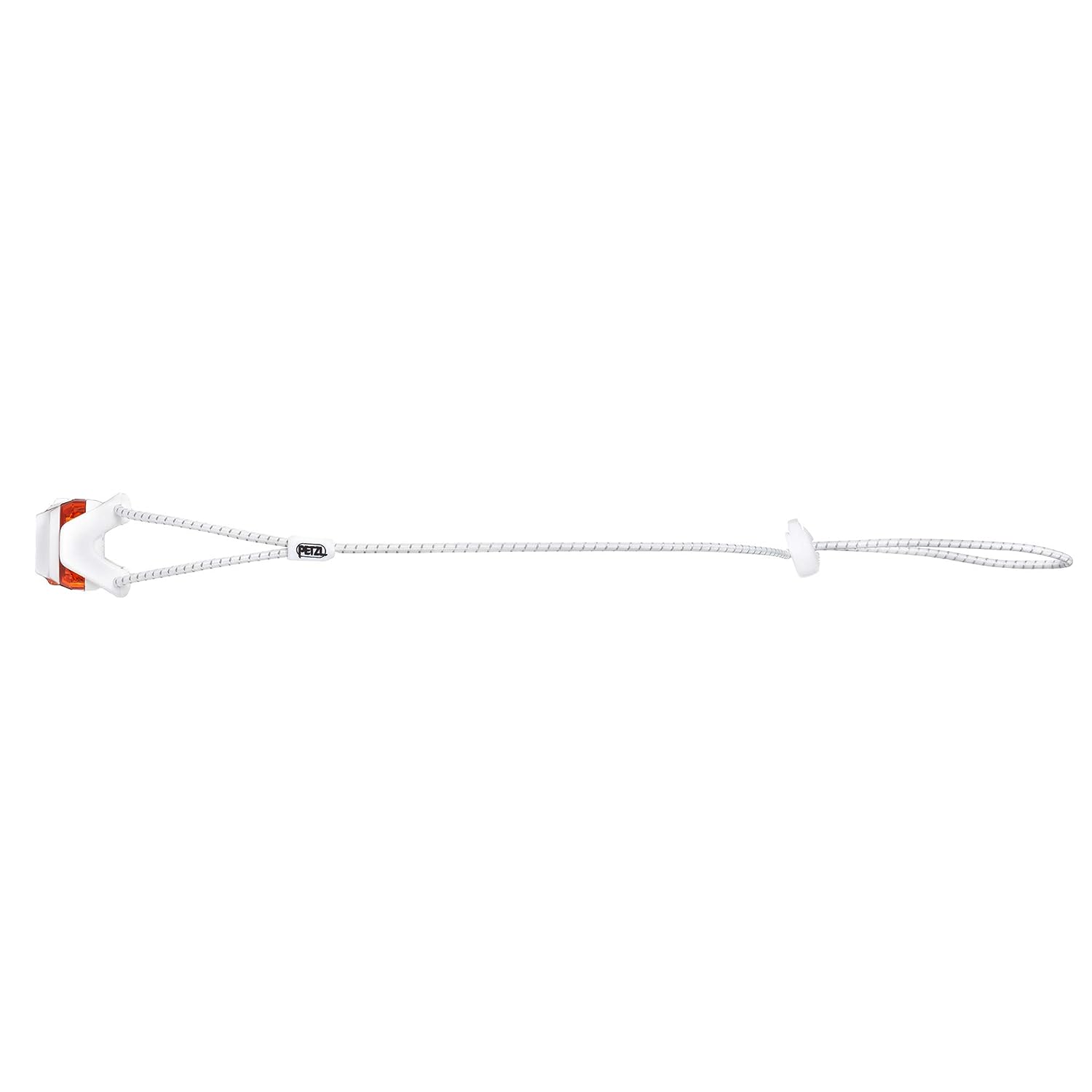 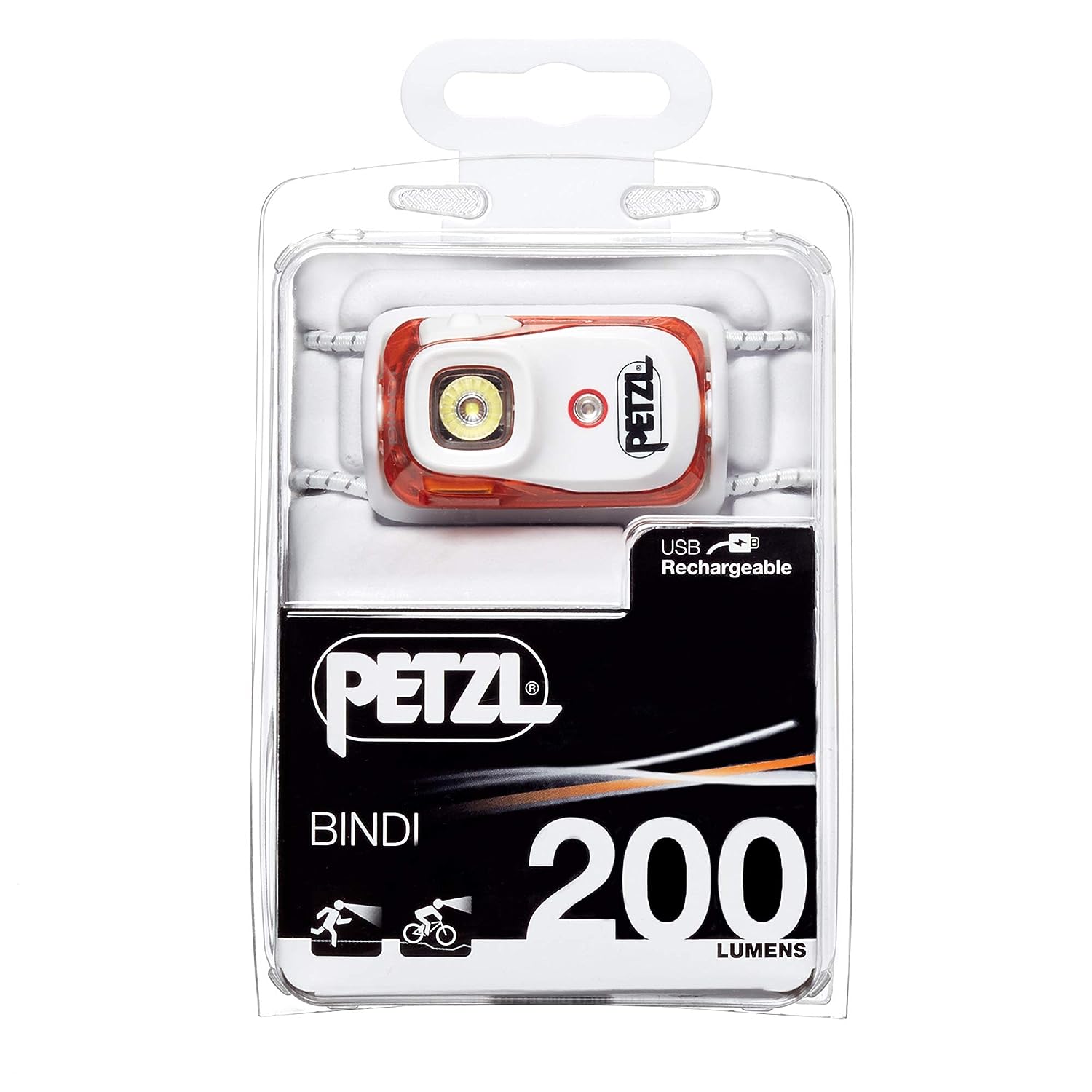 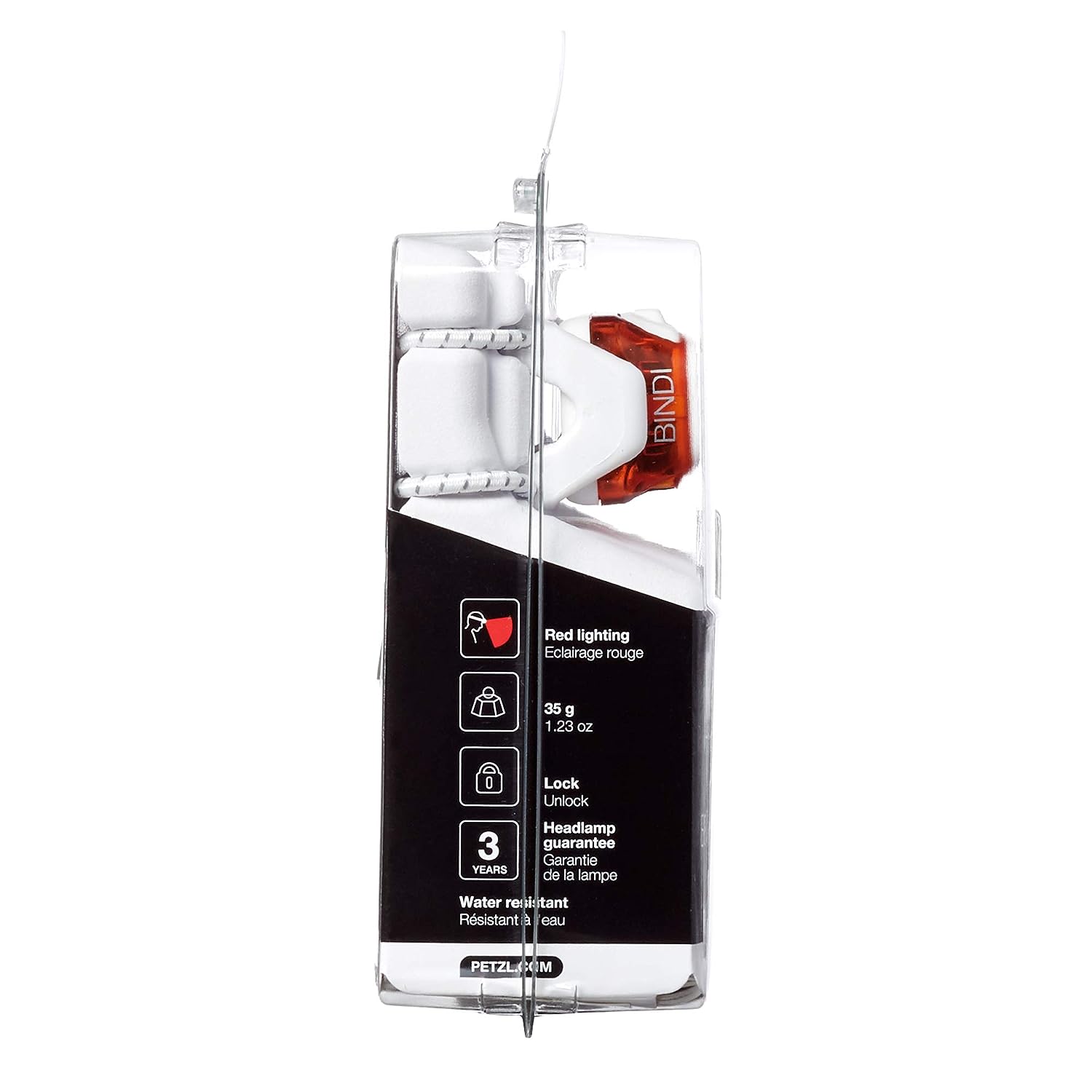 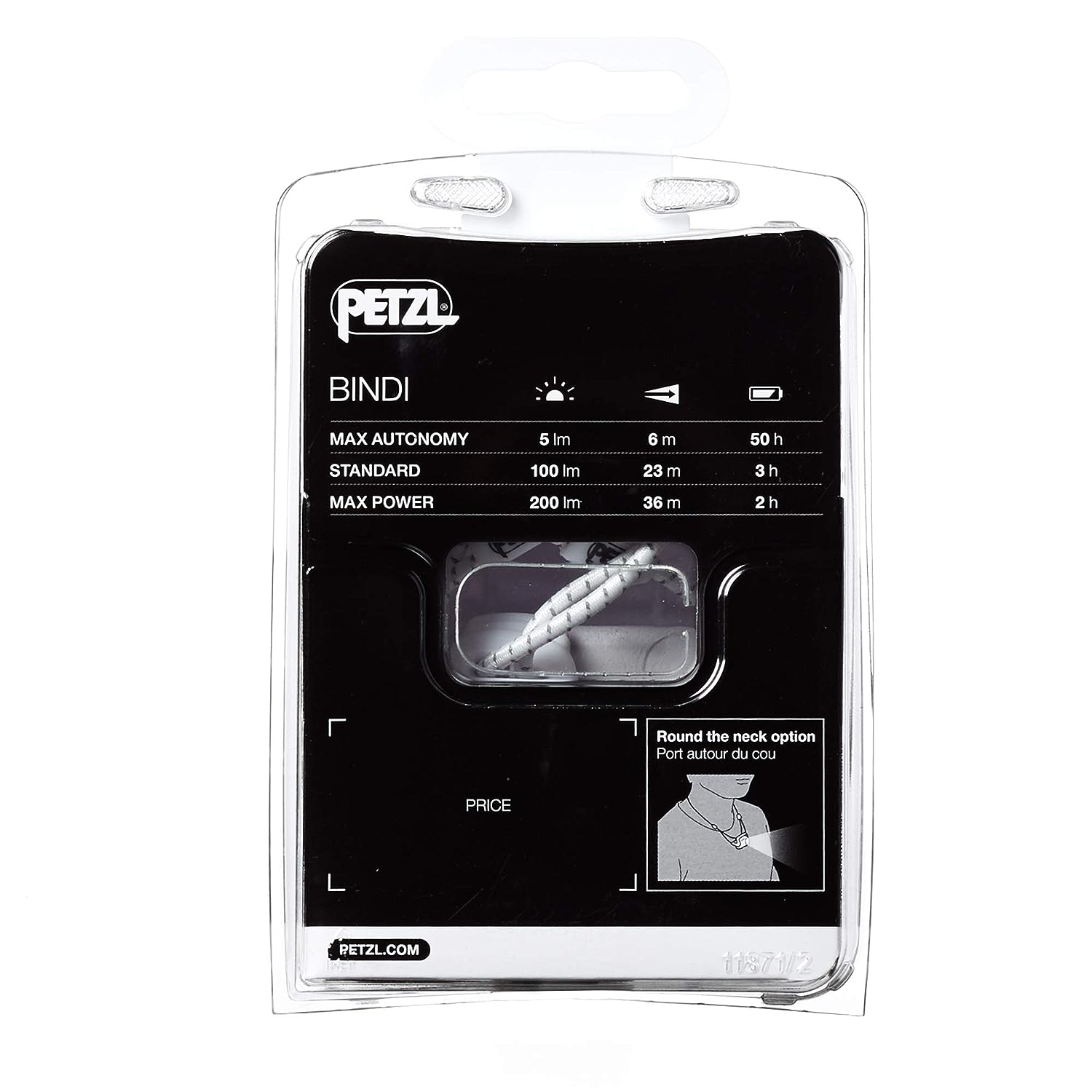 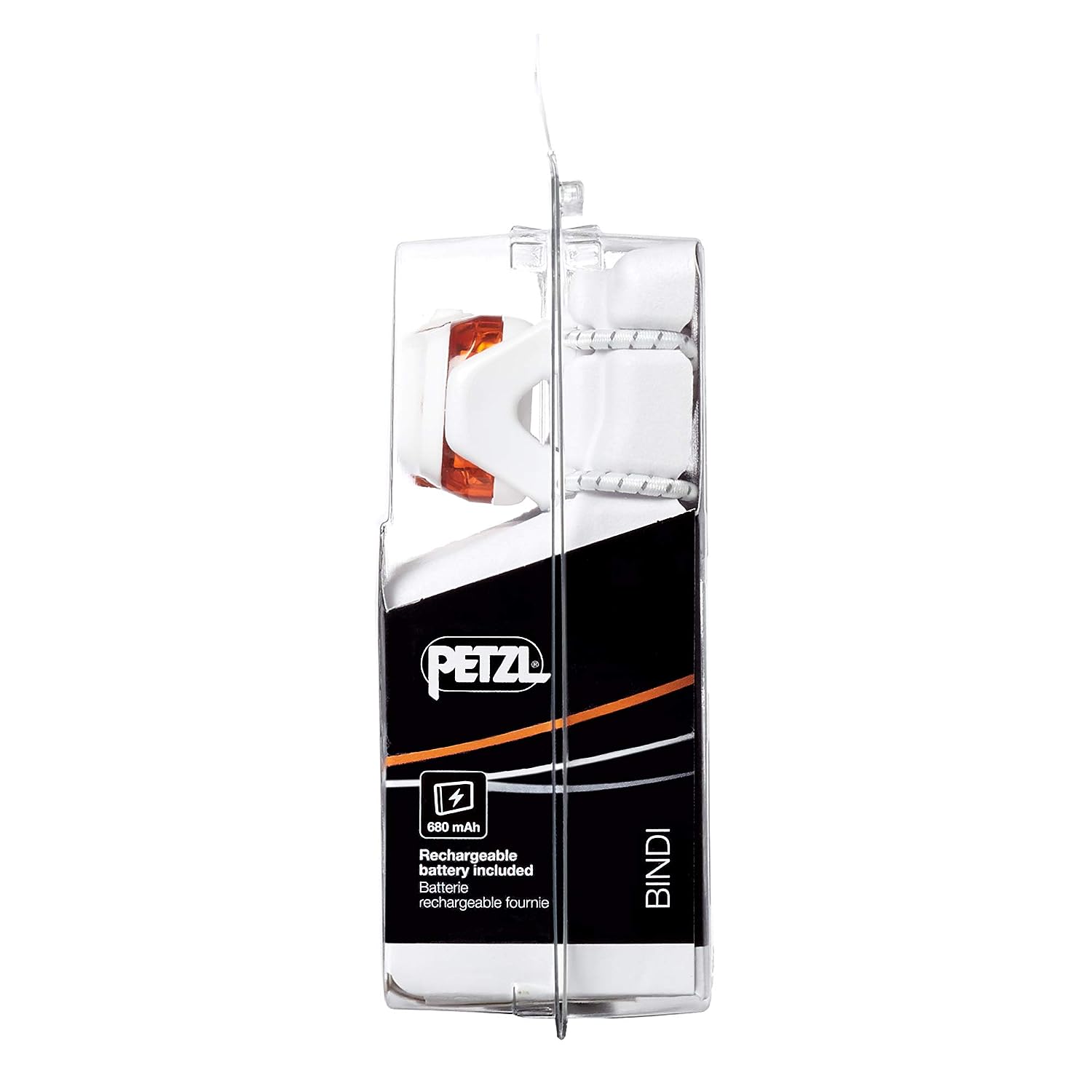