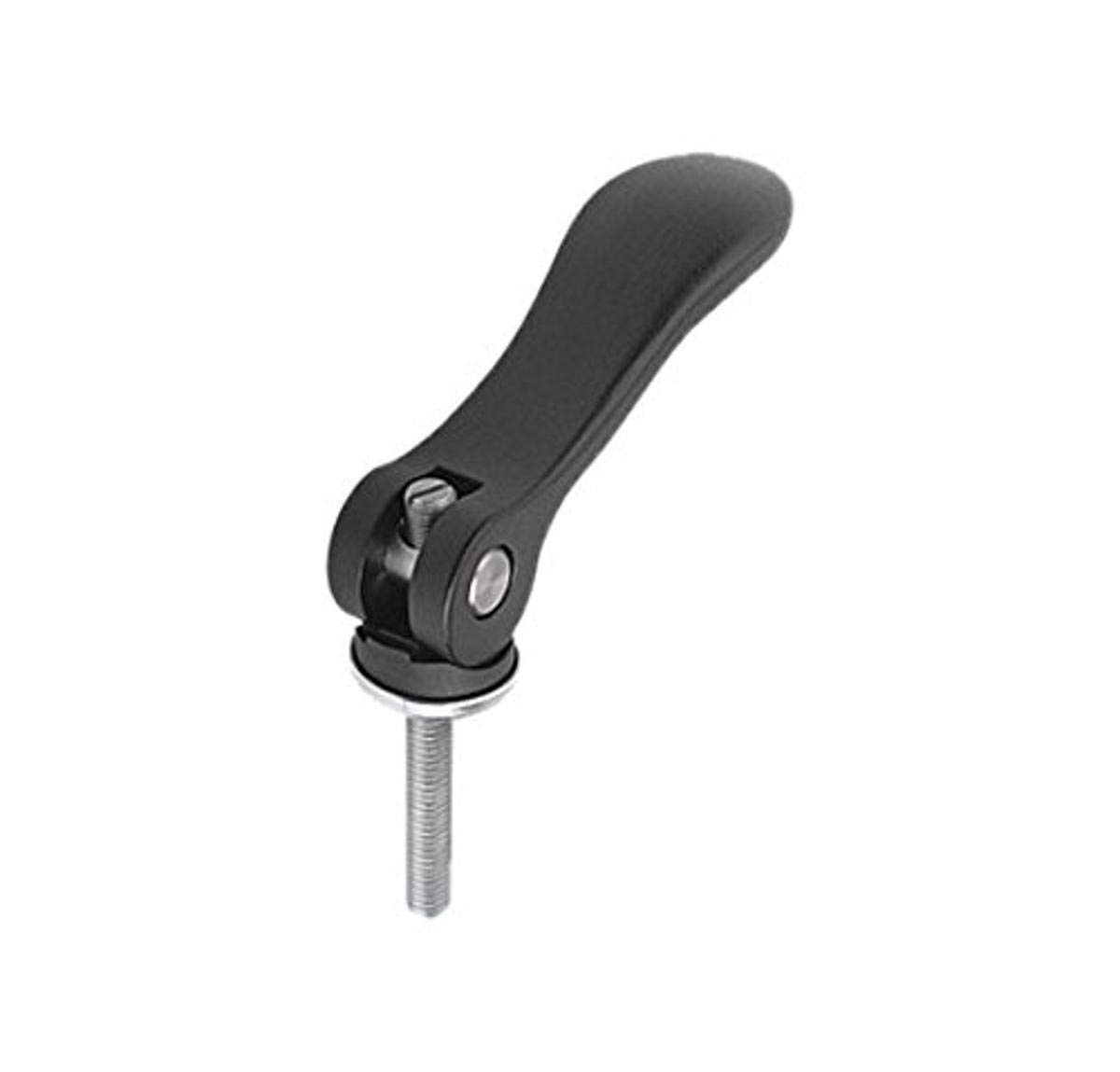 A reliable partner to industry for over 100 years, Kipp is the Innovator of the Original Adjustable Handle. Manufactured in Germany, Kipp leverages vertical integration, design prowess, and industry knowledge to maximum customer satisfaction.