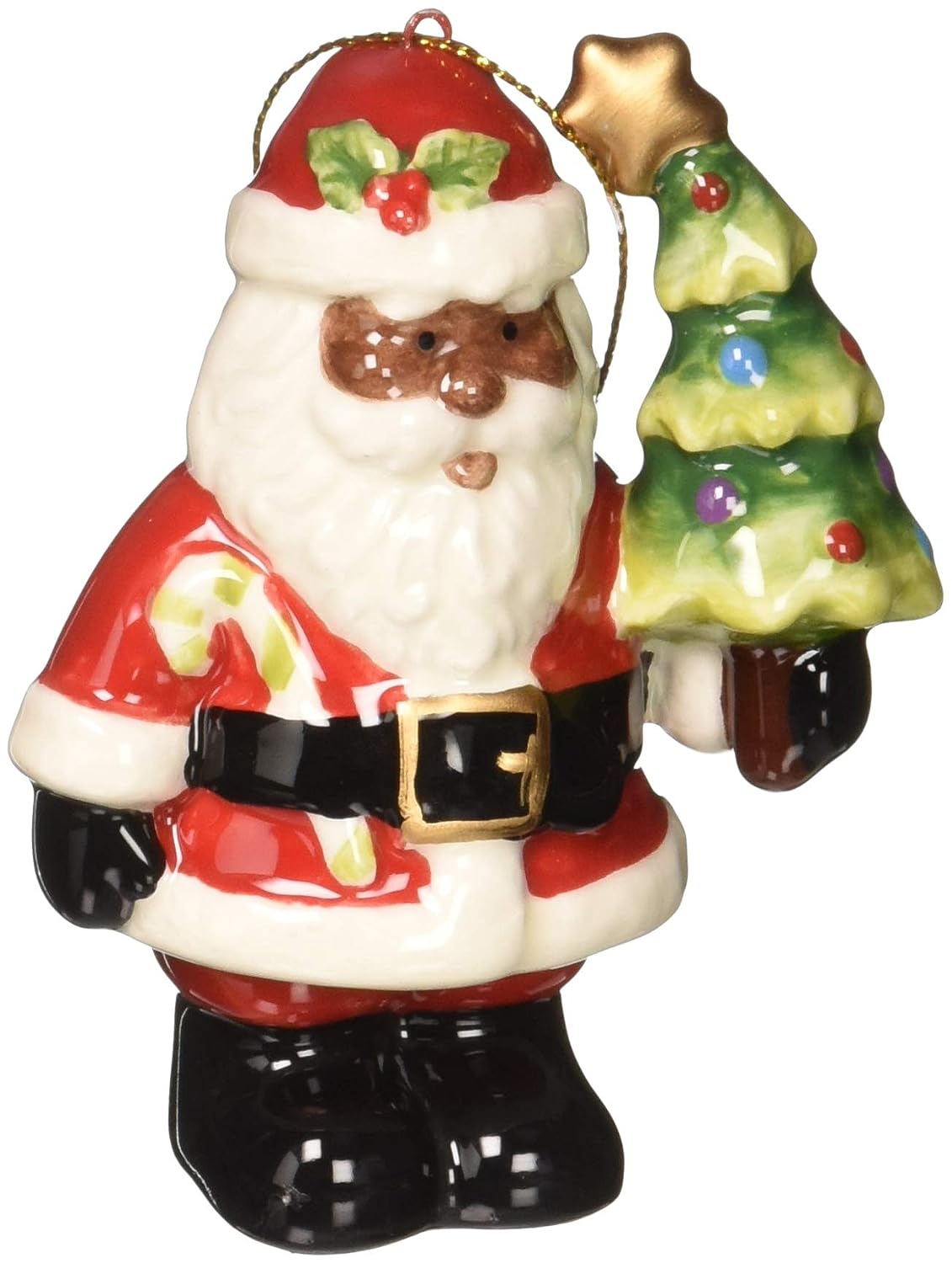 features a collection of high quality porcelain and ceramic items. This exquisite line includes seasonal and everyday items ranging from platters, mugs, cookie jars, salt and pepper sets, ornaments, musical figurines, night lights, etc. Great addition for your decor or as a gift to someone special. Entire line available through . 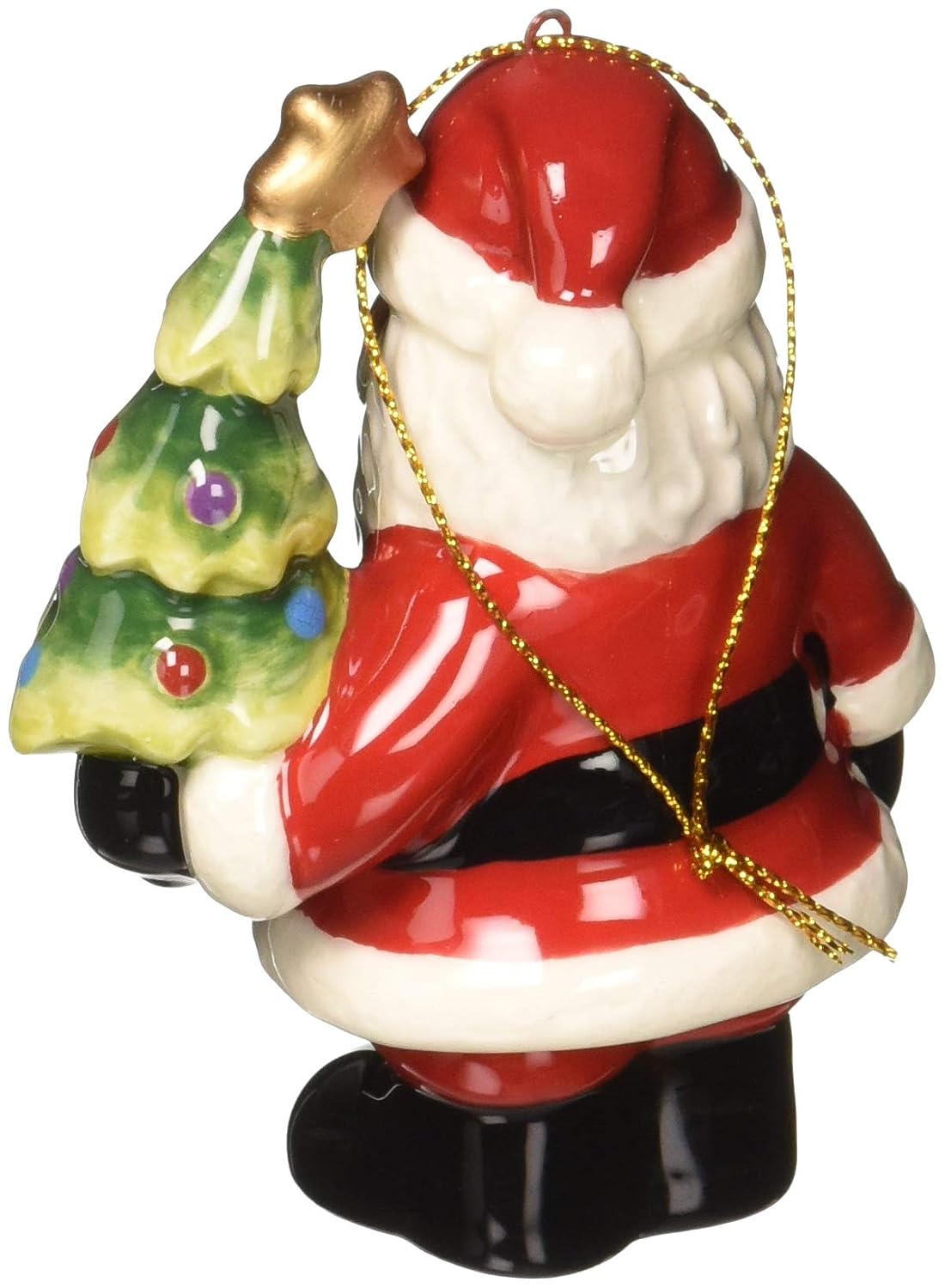 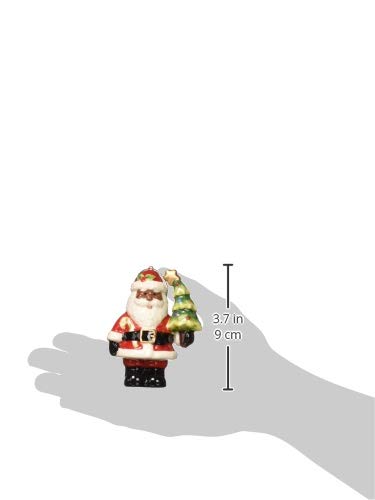