2 pack Deluxe Clear Rubber Sink Drain Stopper.Keeps water from draining out of the sink.Fits all standard sinks - Clear finish matches all sinks.Measures 3.5" - Designed to help hold water in the sink for dish washing.Modern design that will work in any kitchen. 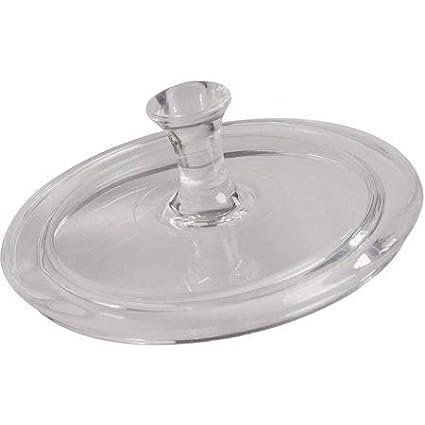 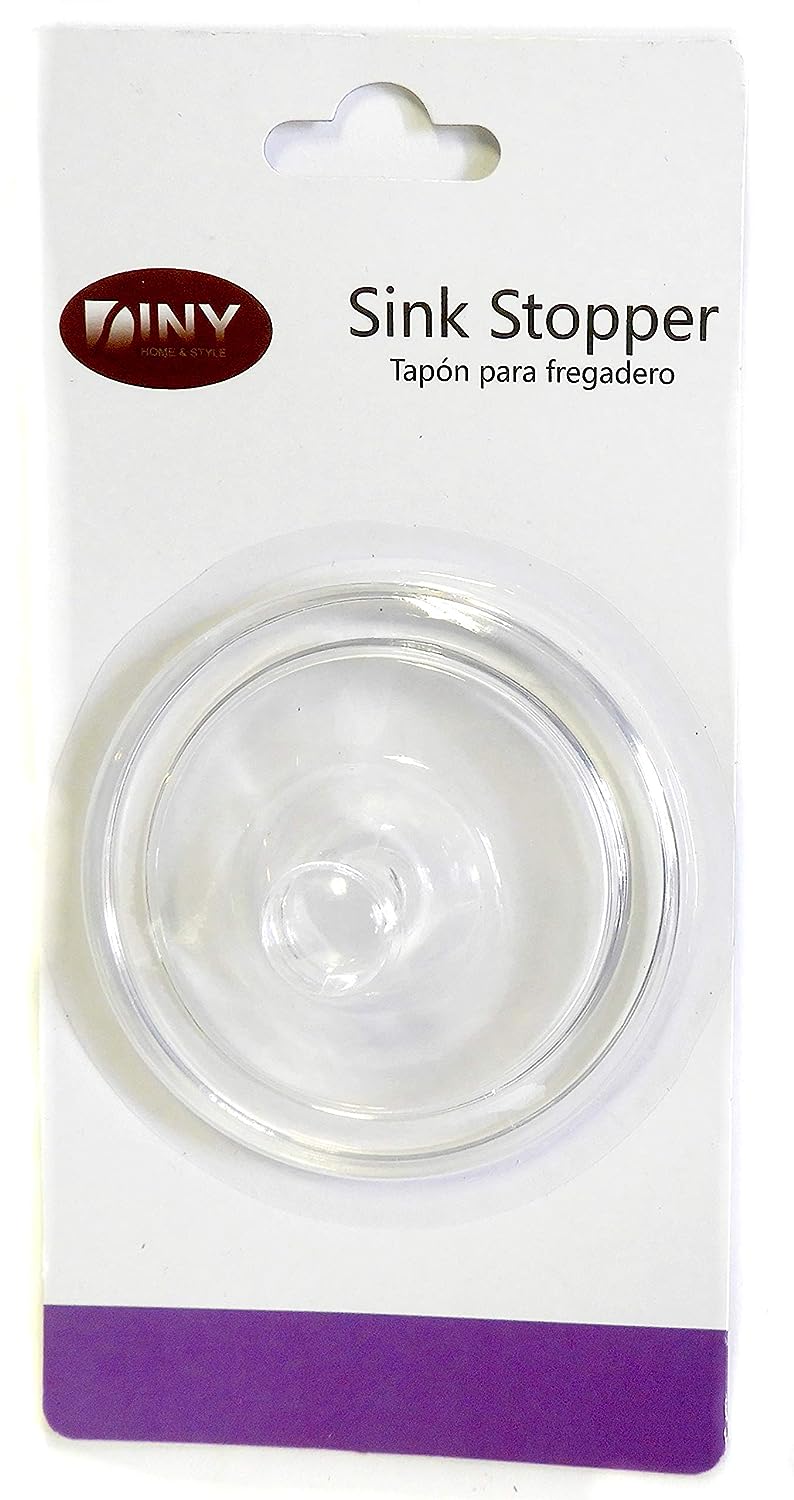