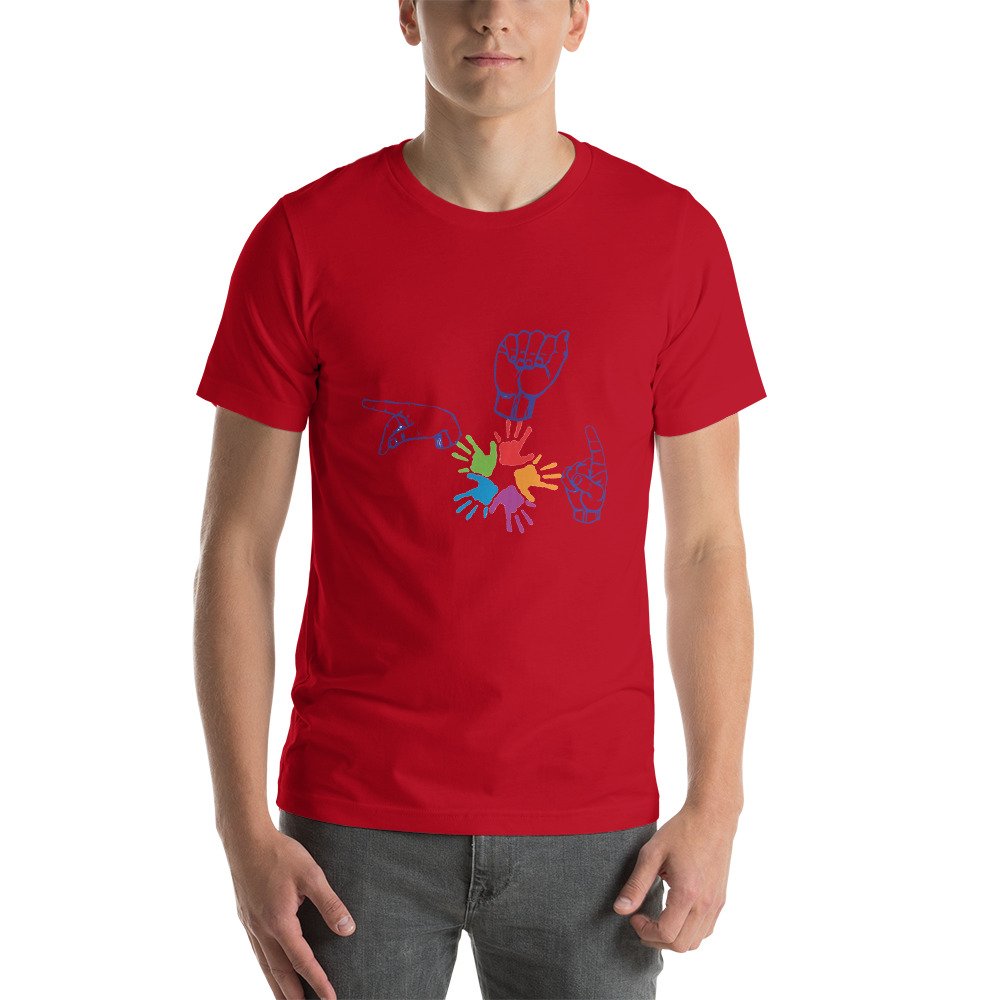 This t-shirt is everything you've dreamed of and more. It feels soft and lightweight, with the right amount of stretch. It's comfortable and flattering for both men and women. • 100% combed and ring-spun cotton (heather colors contain polyester) • Fabric weight: 4.2 oz (142 g/m2) • Shoulder-to-shoulder taping • Side-seamed