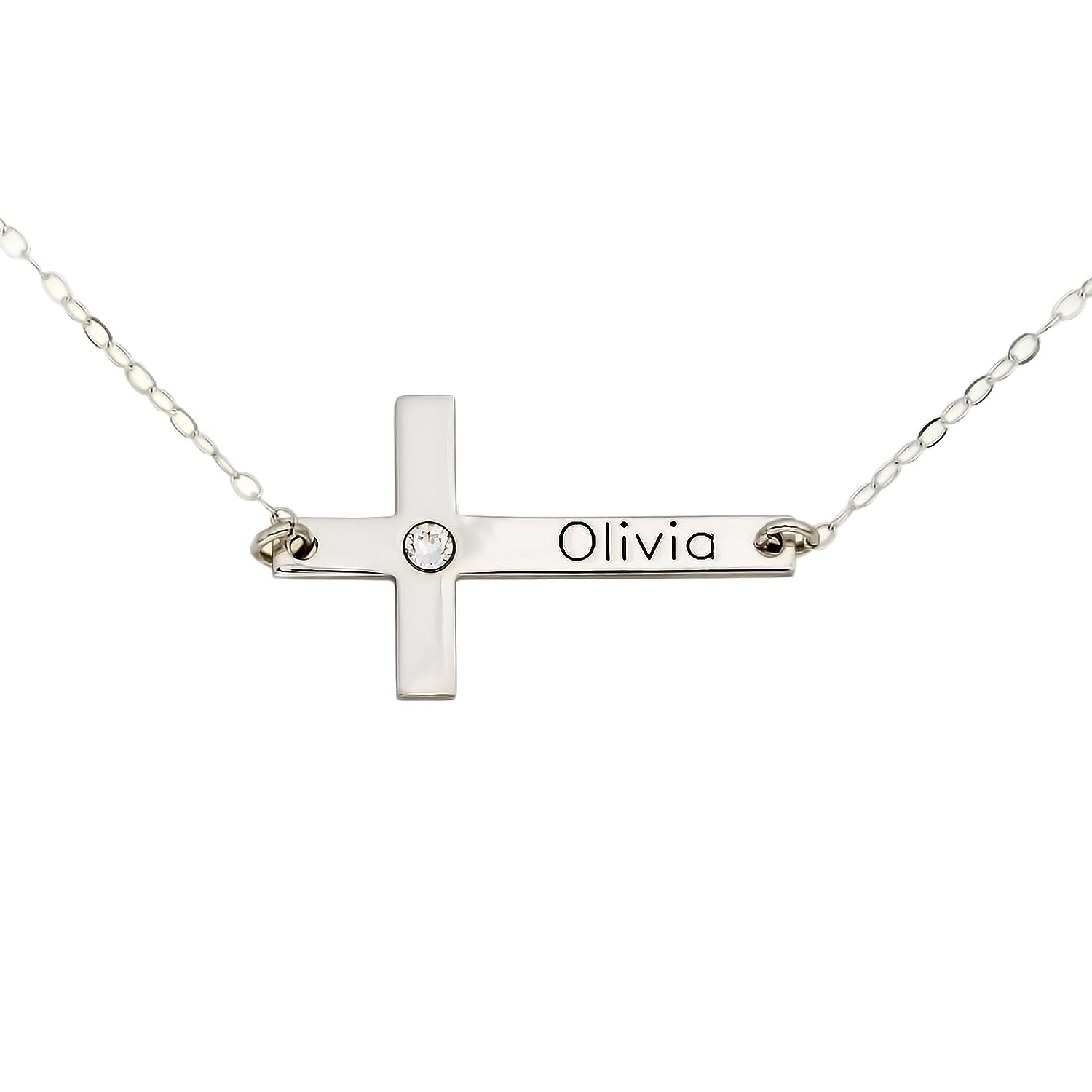 Ready to gift: Comes inside an environmentally responsible recycled gift box, along with an organza bag and a hand-tied bow. It is ready to gift as-is, or if you would like a more fancier look, we offer a premium gift box (click ""Add Gift Options"" during checkout)

Who is this for: This necklace will make the perfect gift for a wife, a girlfriend, a grandmother, a new mom, best friend, or a significant other, and will make a sweet and memorable gift for many different occasions, such as an anniversary gift, birthday gift, Mother's Day gift, Christmas gift, or even just an everyday gift. Also makes a great gift for best friends, and even makes a perfect gift for yourself. 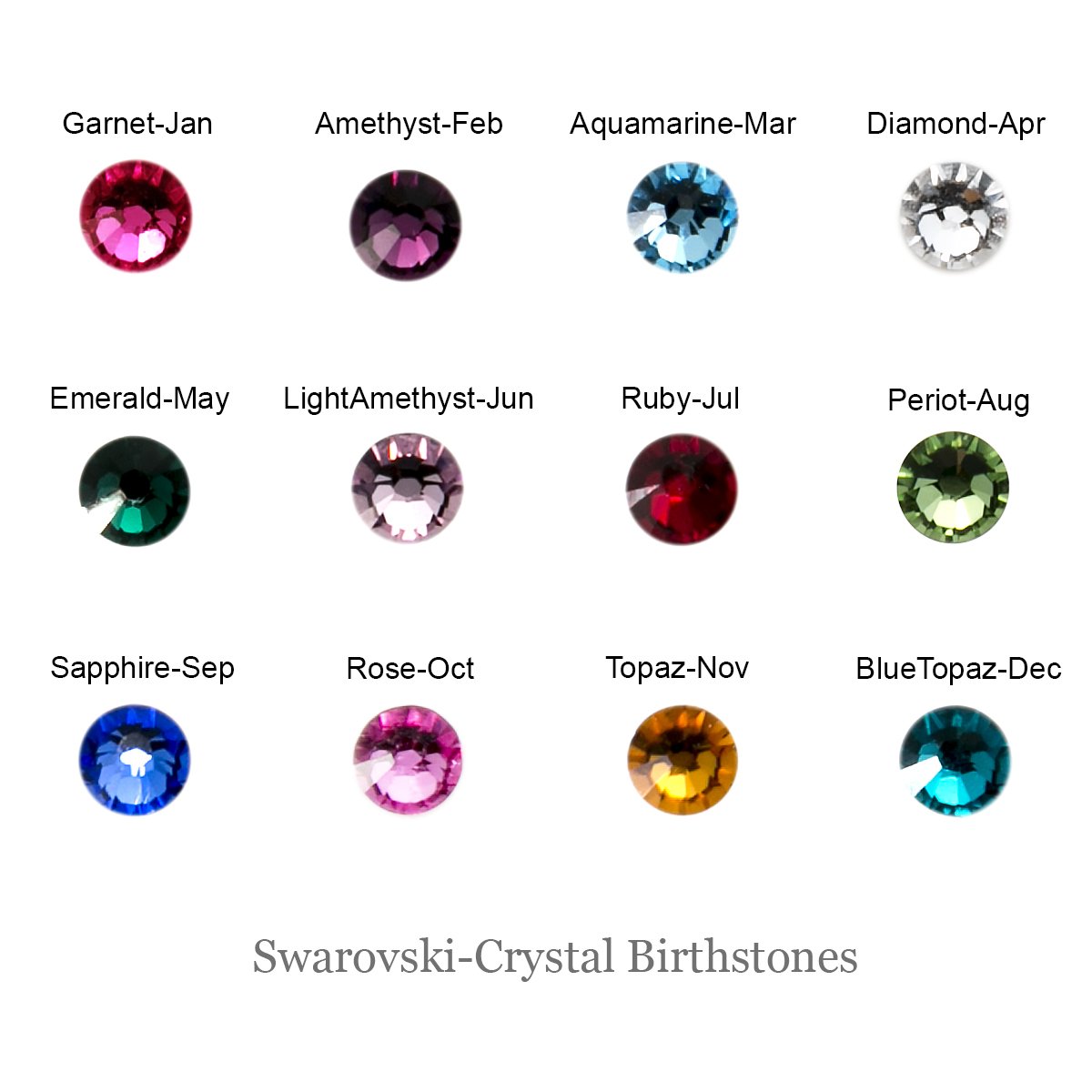 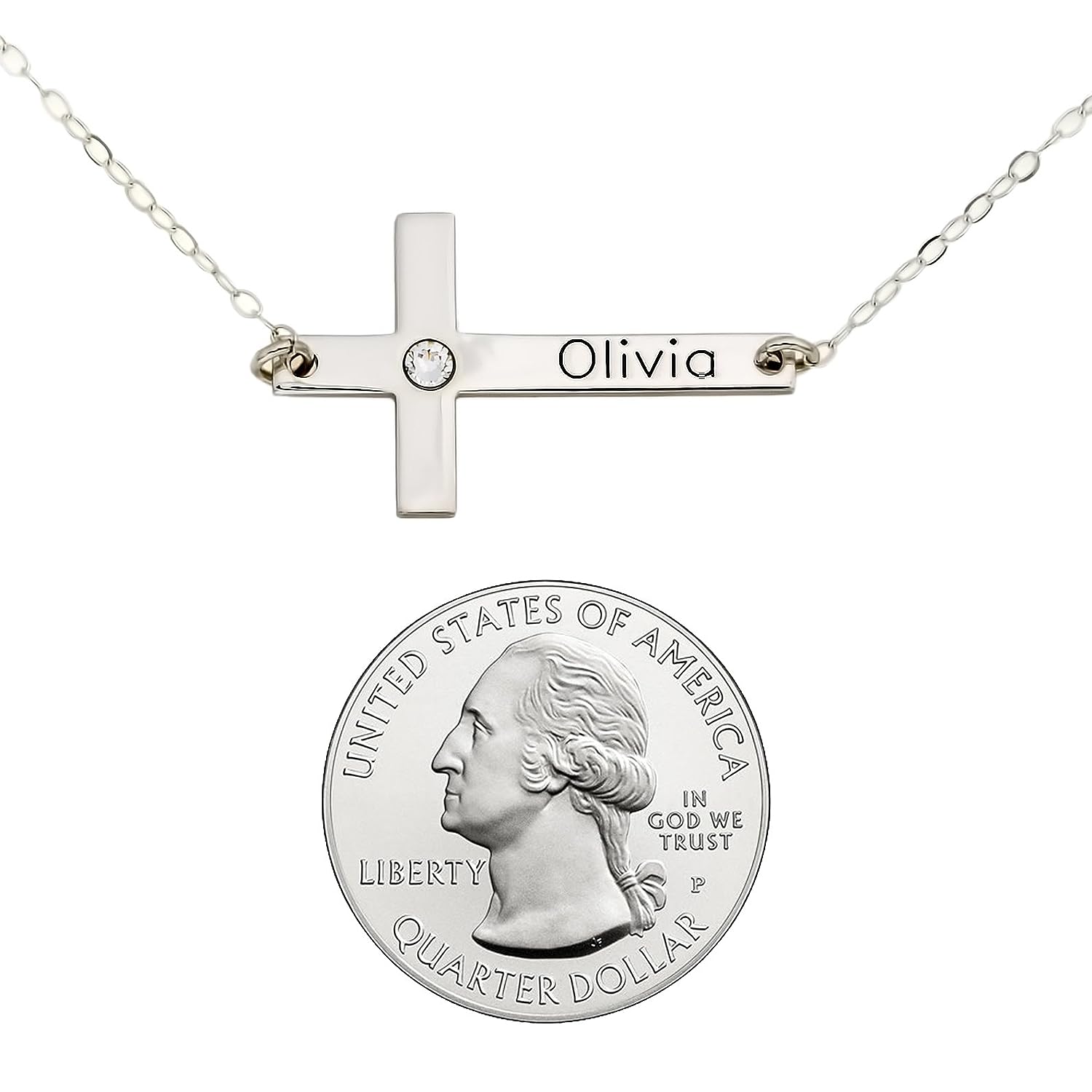 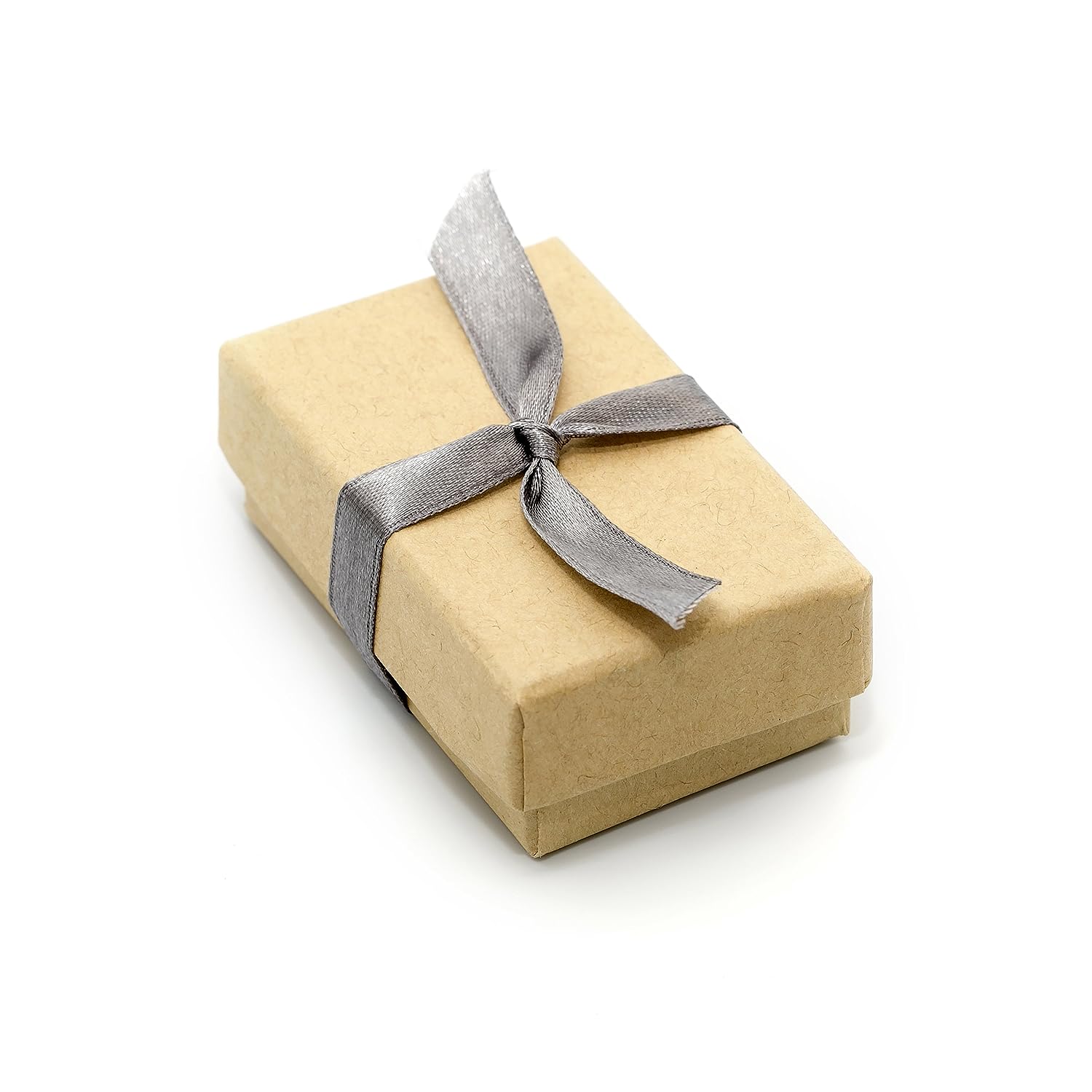 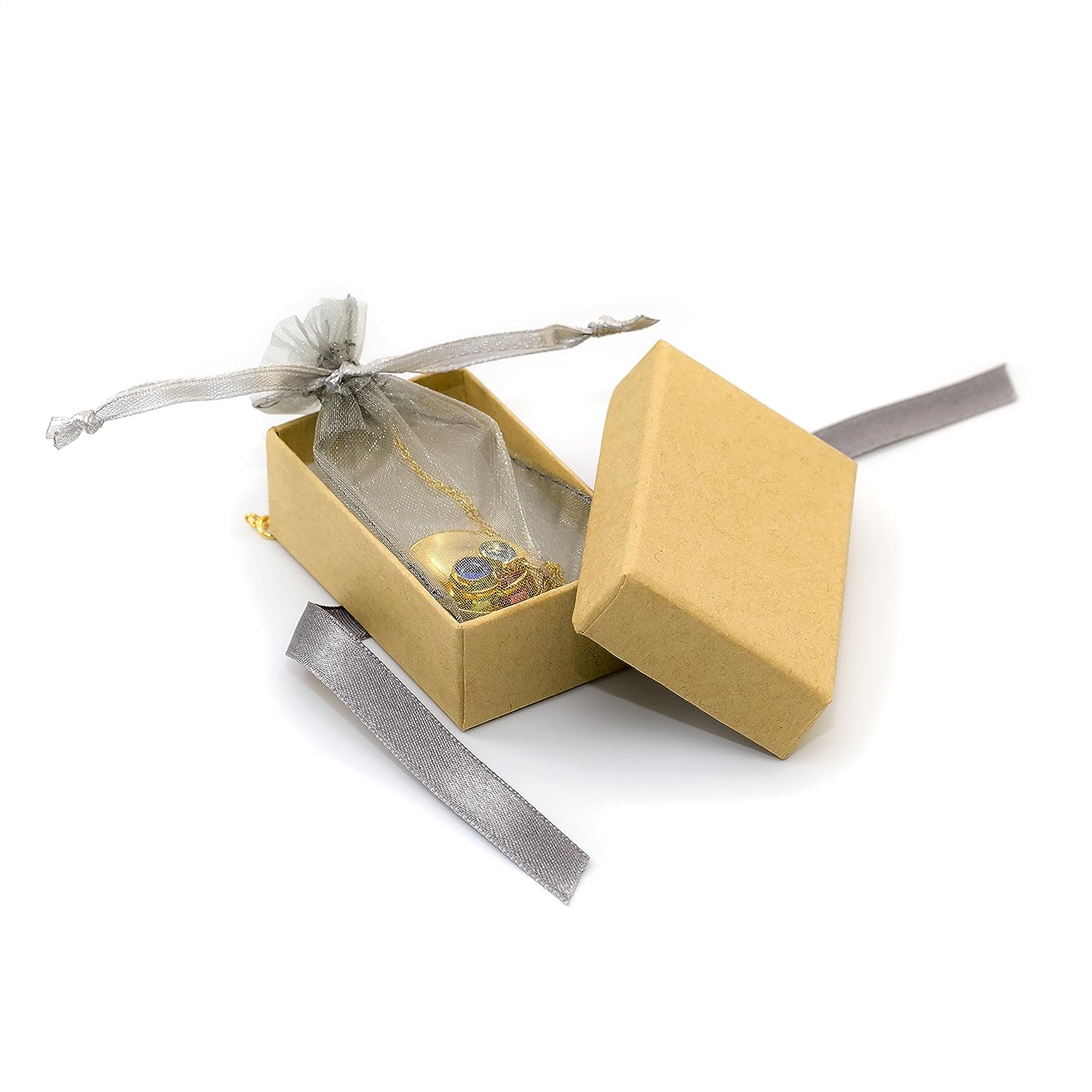