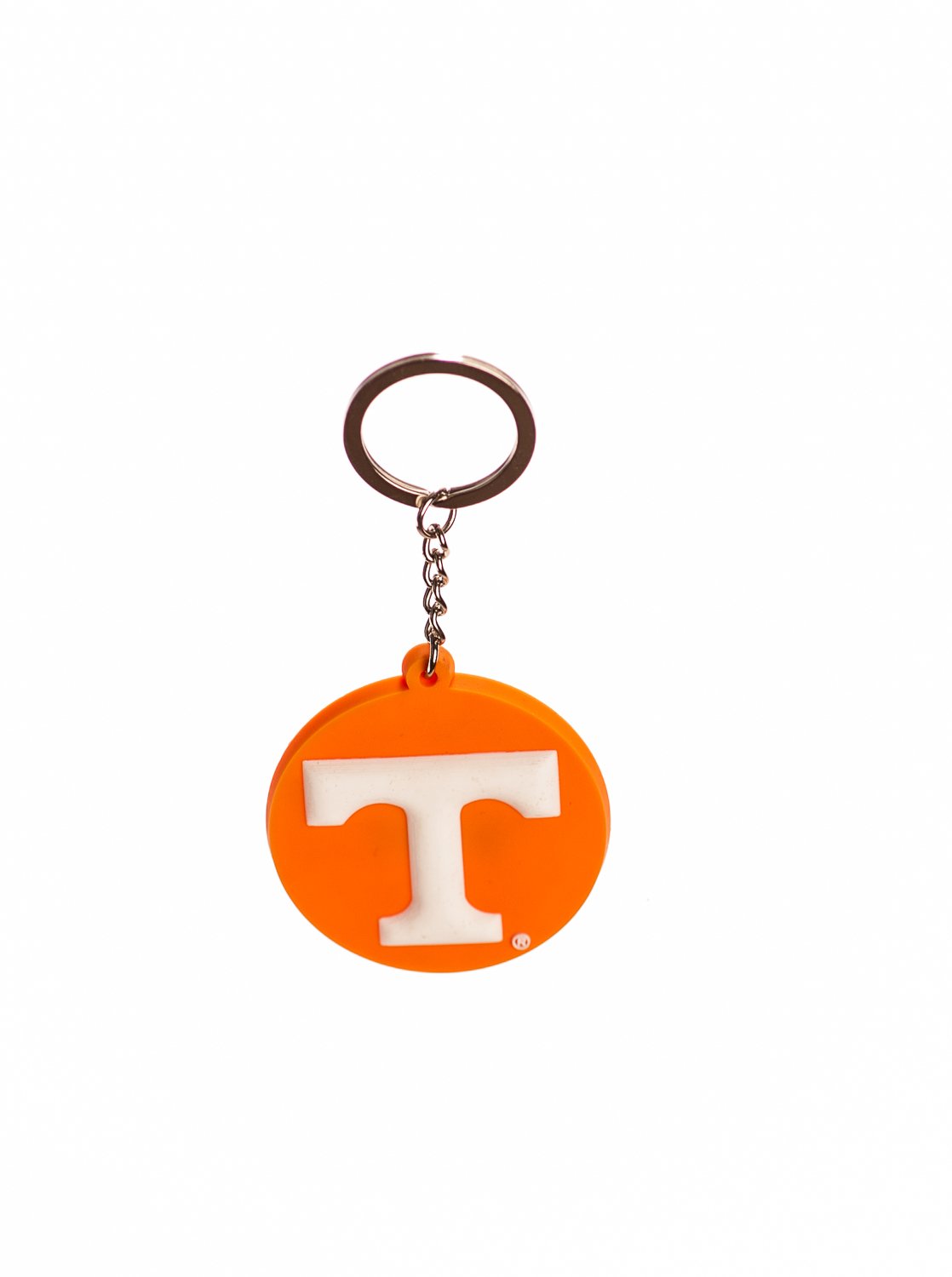 This keychain is the perfect way to show your school spirit! With embossed logos and vibrant school colors you will spot your keys with ease!