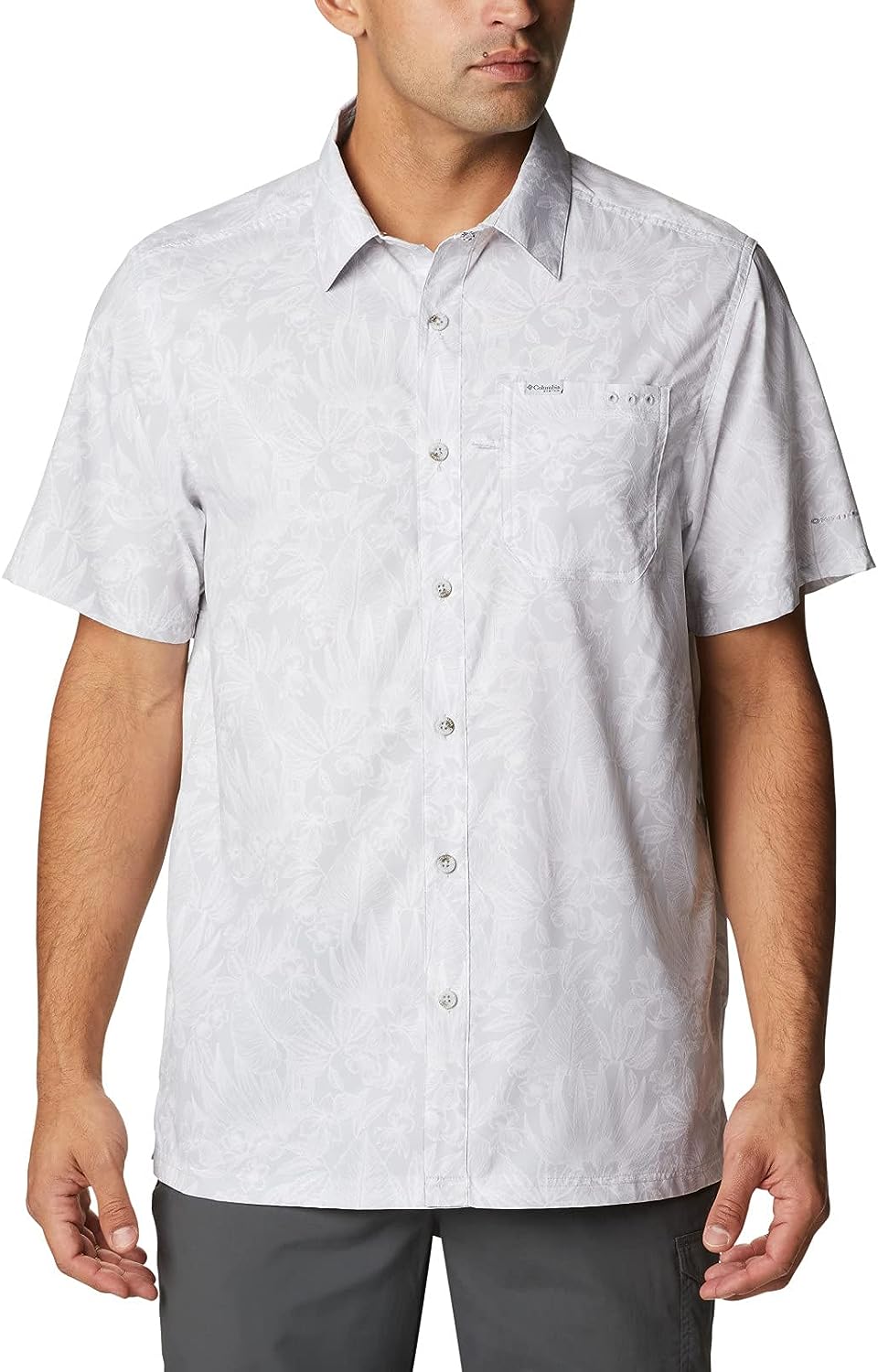 Crafted from a lightweight, sweat-wicking fabric with built-in UPF 40, this button-up is the pillar of all-day comfort and beachy style. 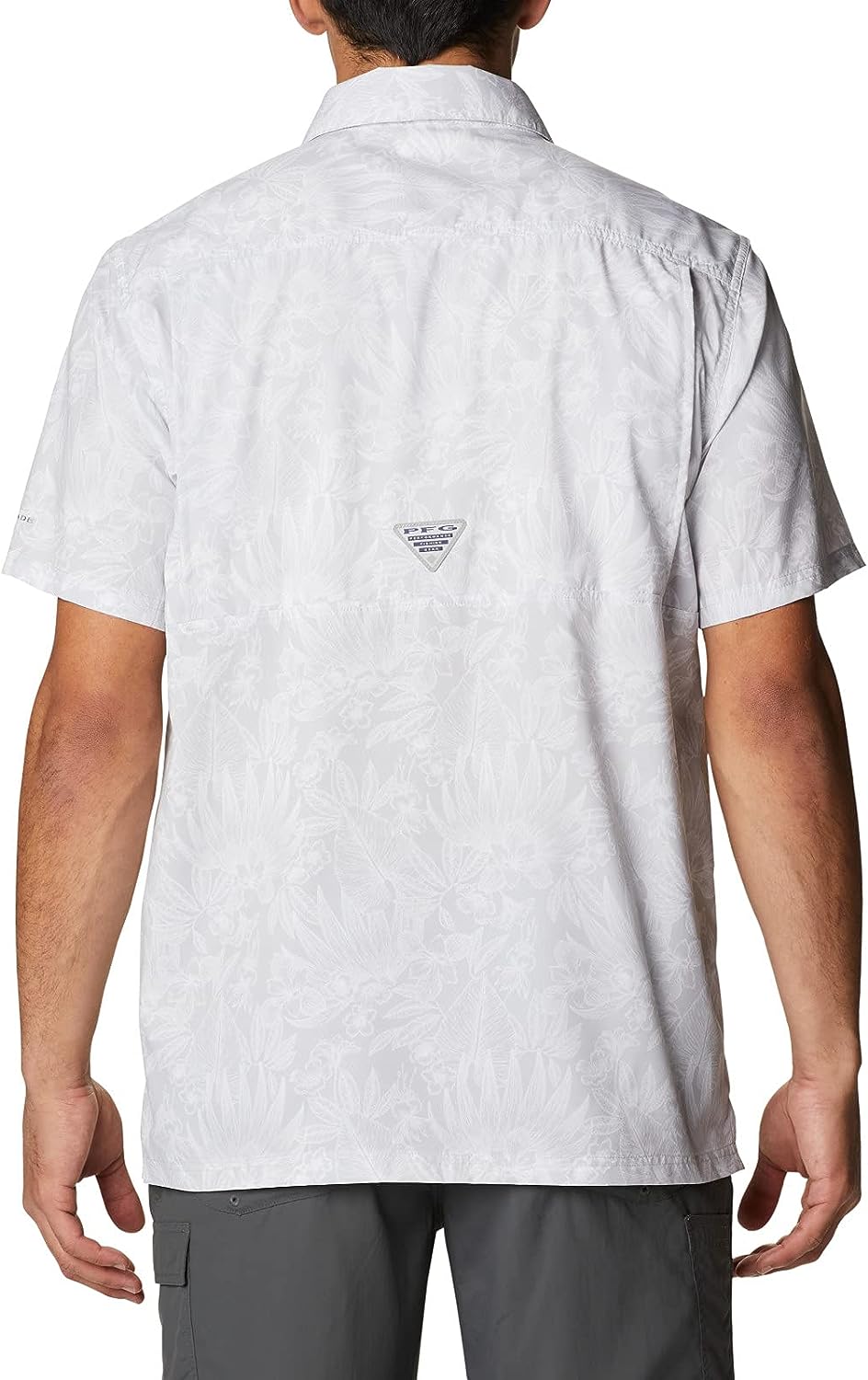 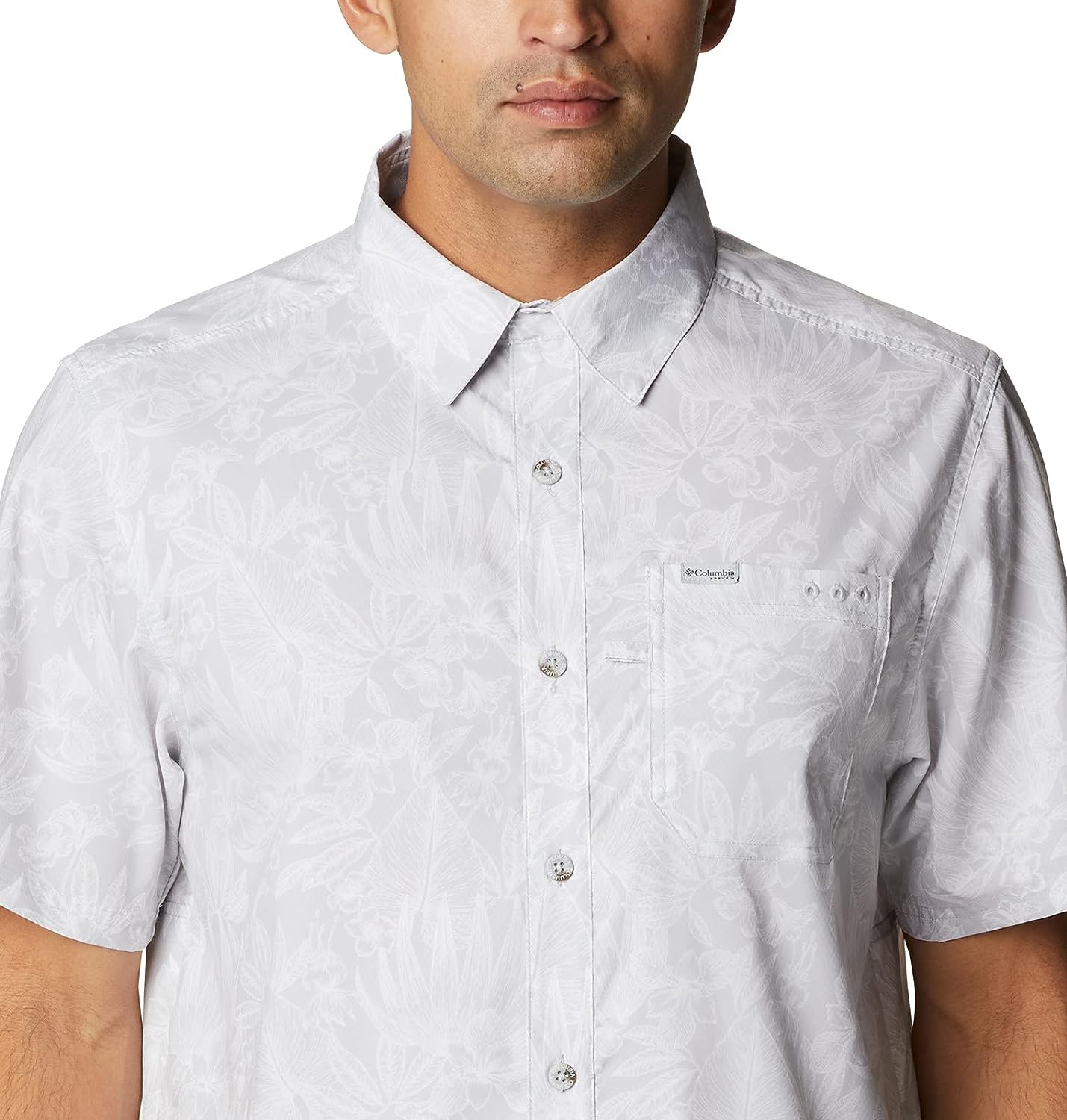 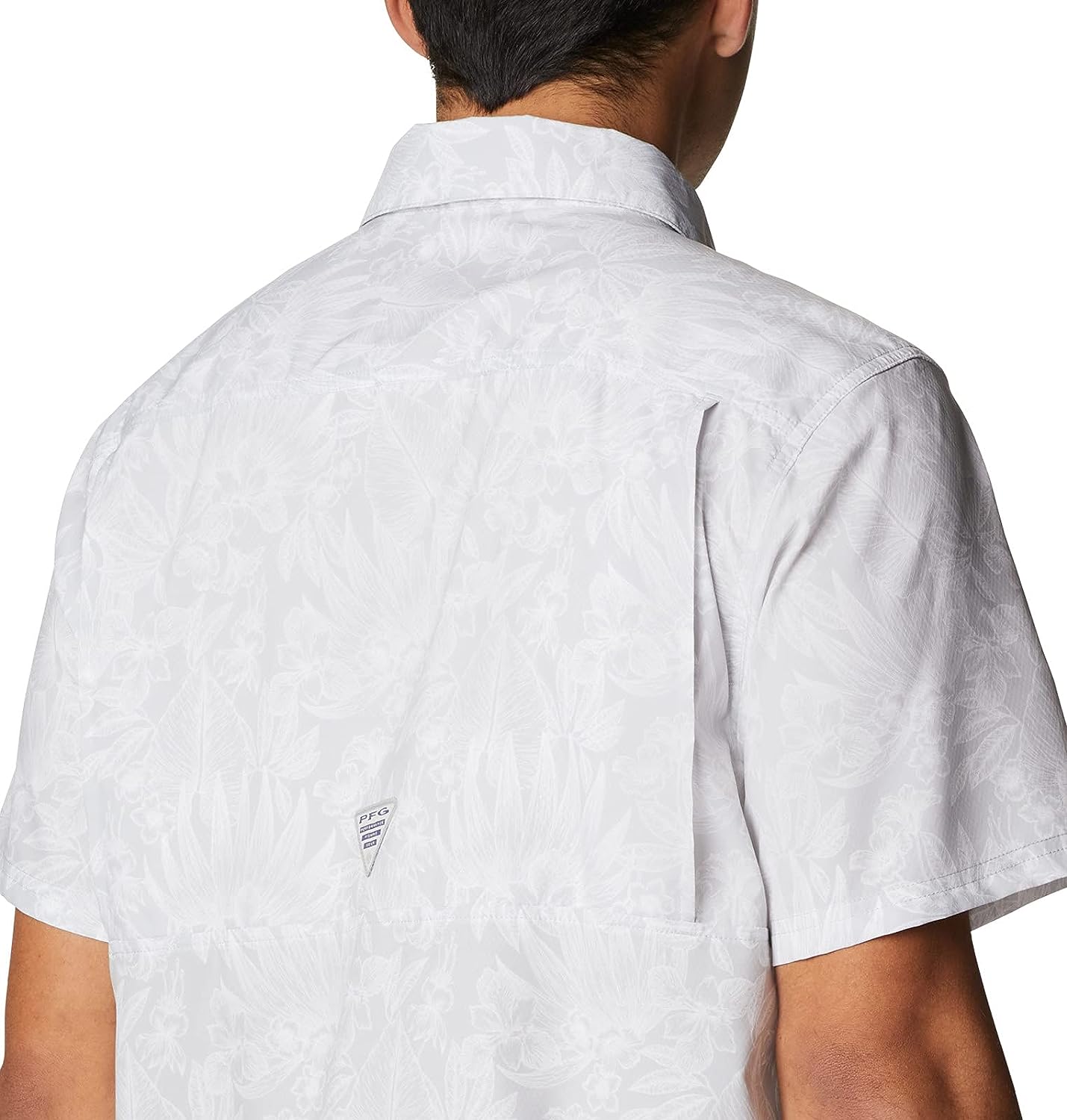 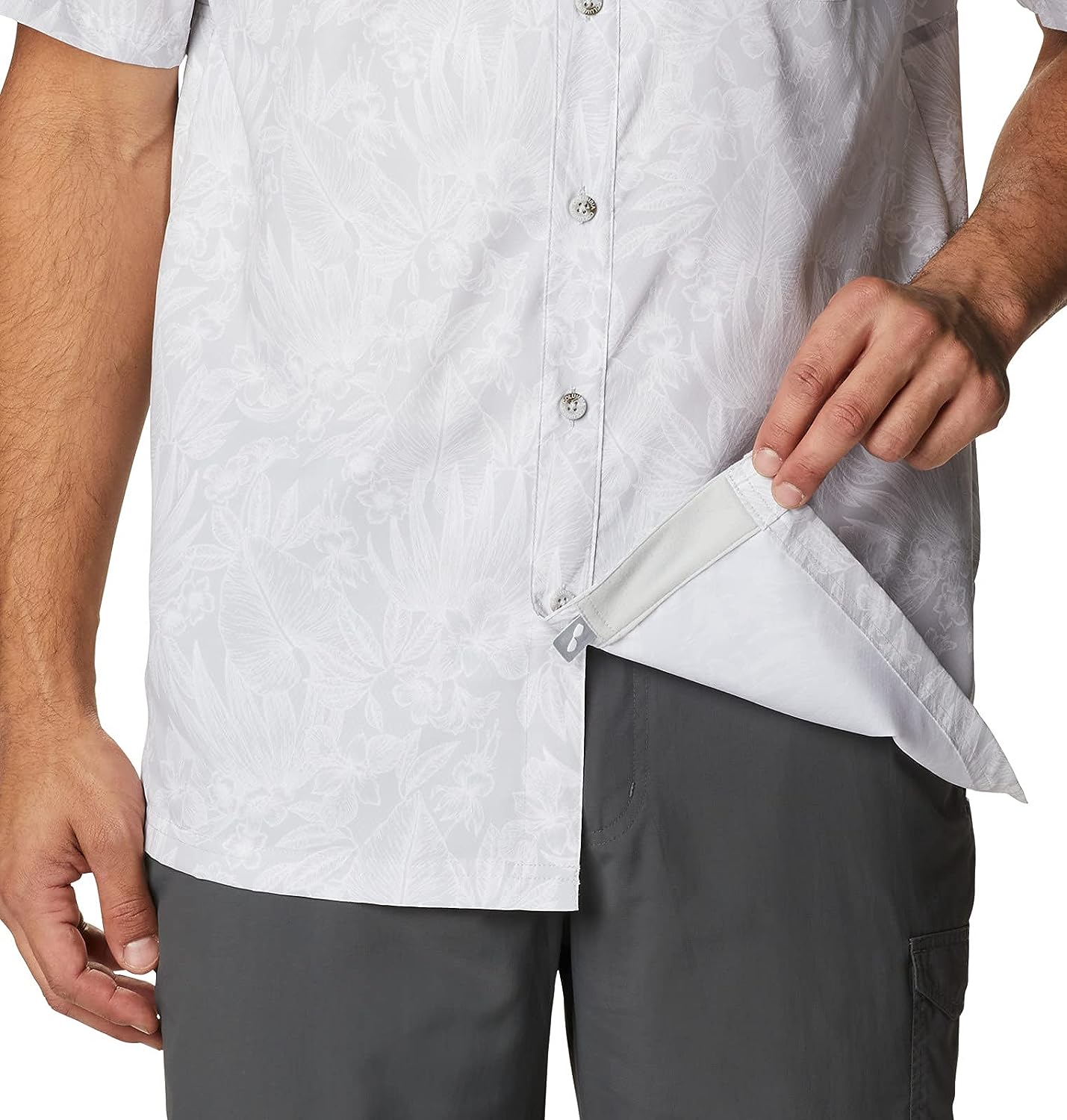