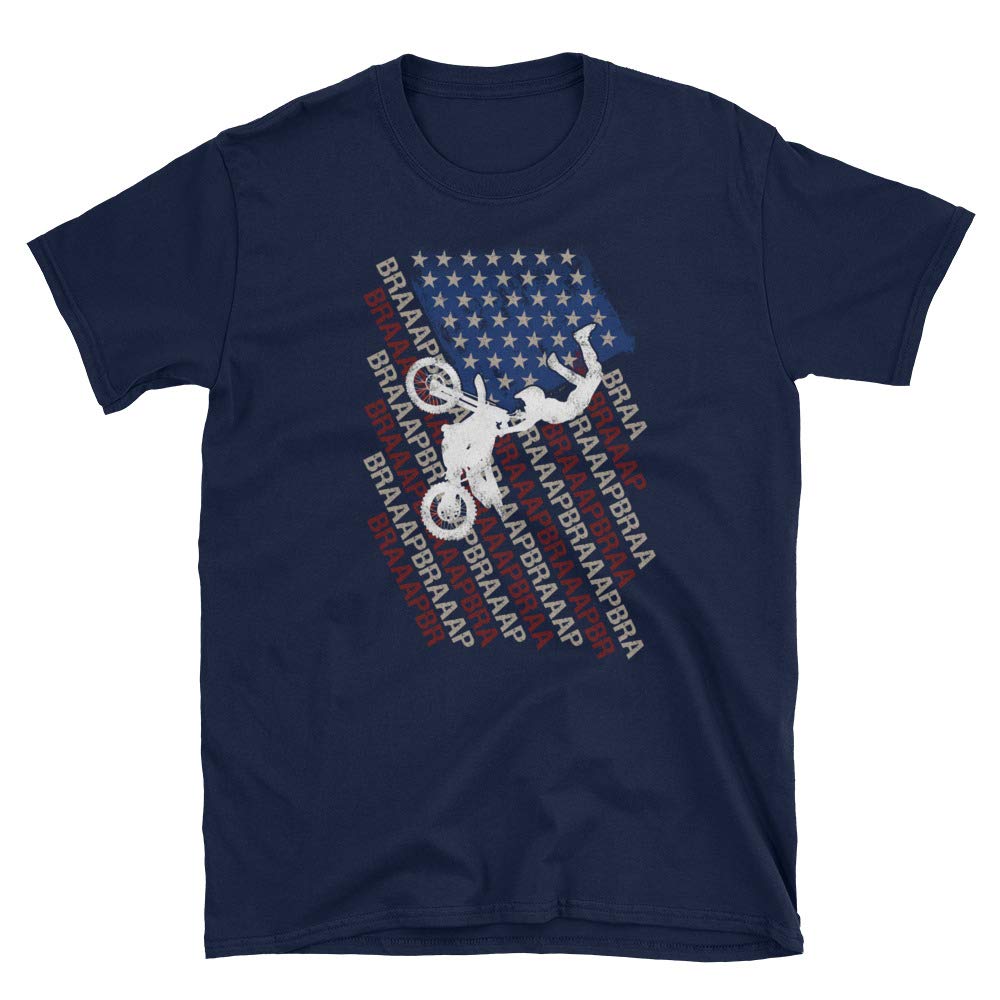 You've now found the staple t-shirt of your wardrobe. It's made of a thicker, heavier cotton, but it's still soft and comfy. And the double stitching on the neckline and sleeves add more durability to what is sure to be a favorite! Brraaap Funny Dirt Bike Motocross T-Shirt For Riders Do you love to compete in motocross events on your dirtbike? Always chasing that holeshot, big jumps, whips and hoping not to crash? Love riding the throttle and hearing that brap brraaap? This shirt is for you! Makes a great motocross gift for any rider! 100% ringspun cotton 4.5 oz/y² (153 g/m²) Pre-shrunk Shoulder-to-shoulder taping Quarter-turned to avoid crease down the center 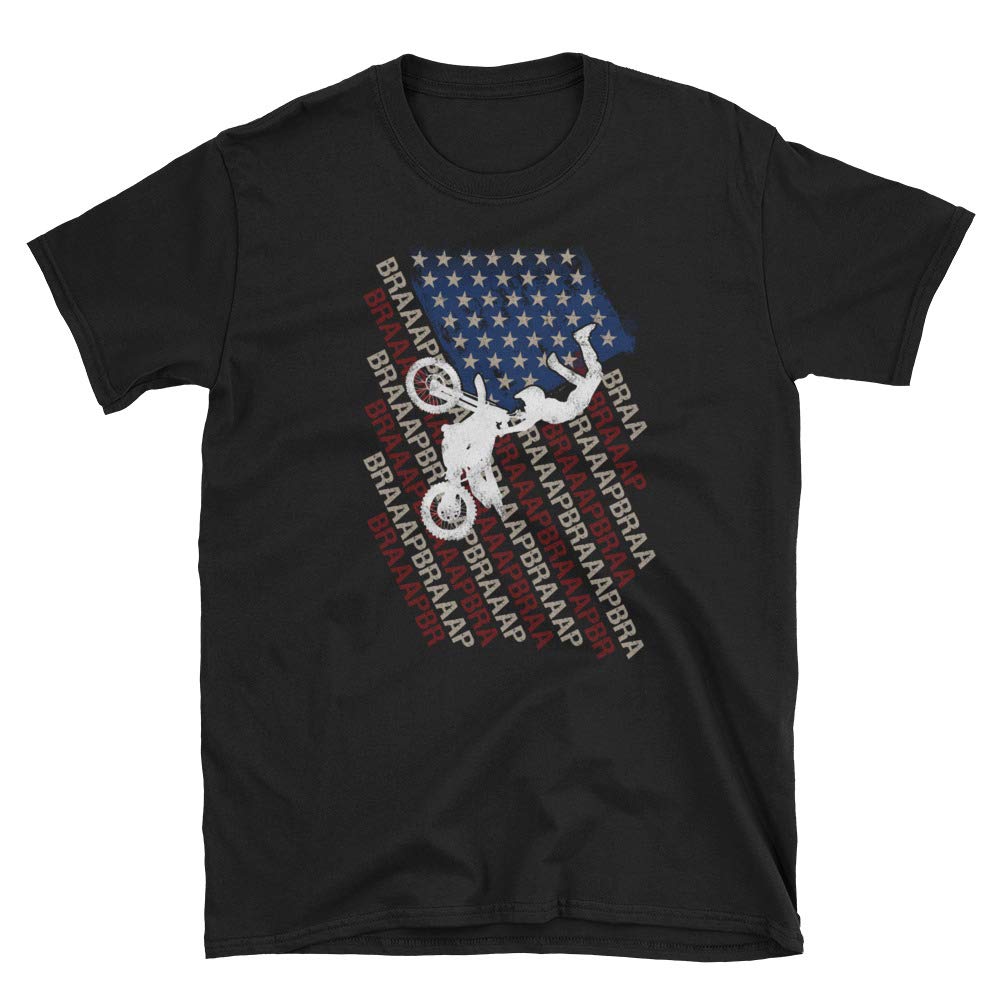