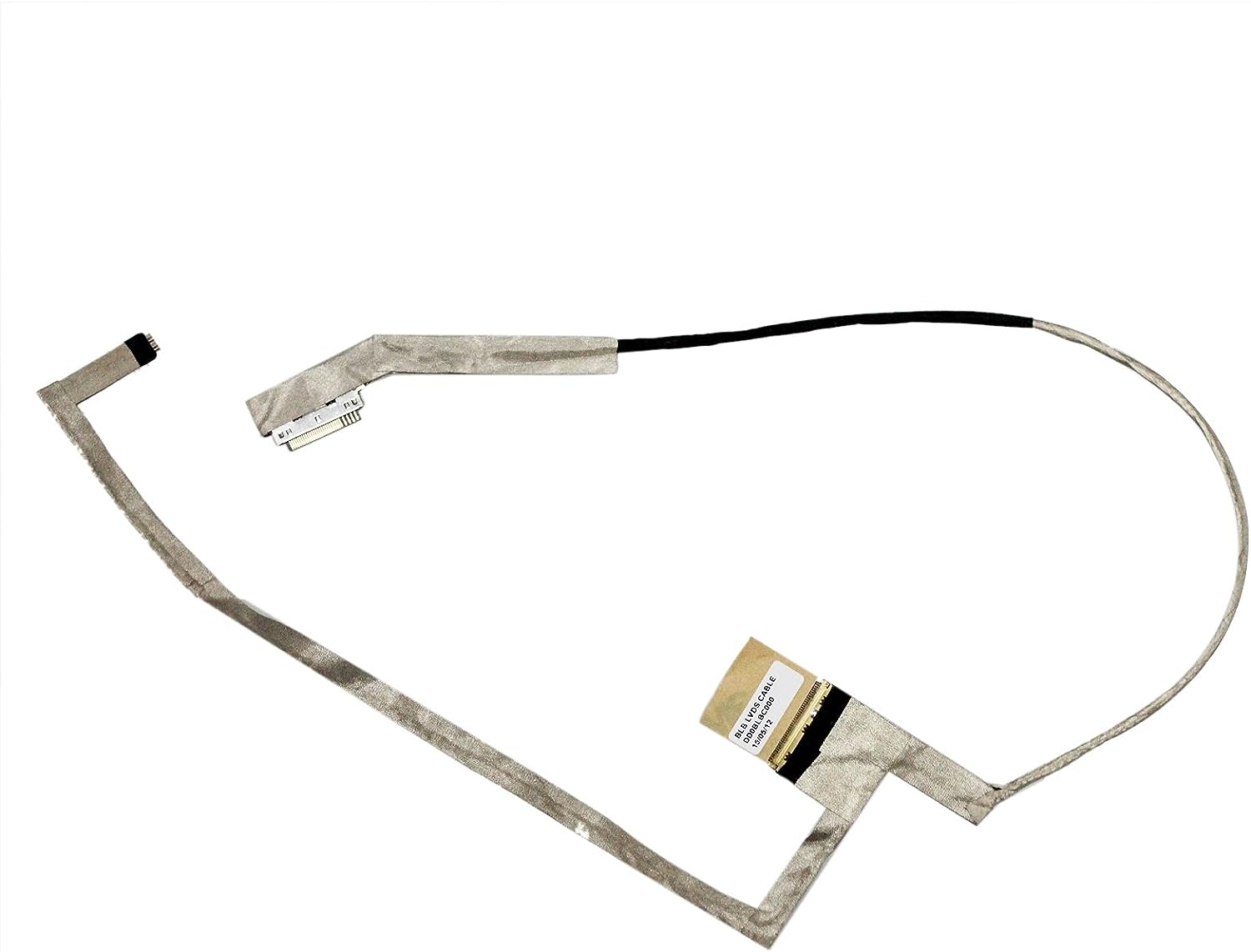 Comaptible models:
Toshiba L755-S5170 L755-S5168 L755-S5154
Package Includes:
Replacement *3
If you have any questions, please don't hesitate to contact customer service, thanks for your cooperation ! 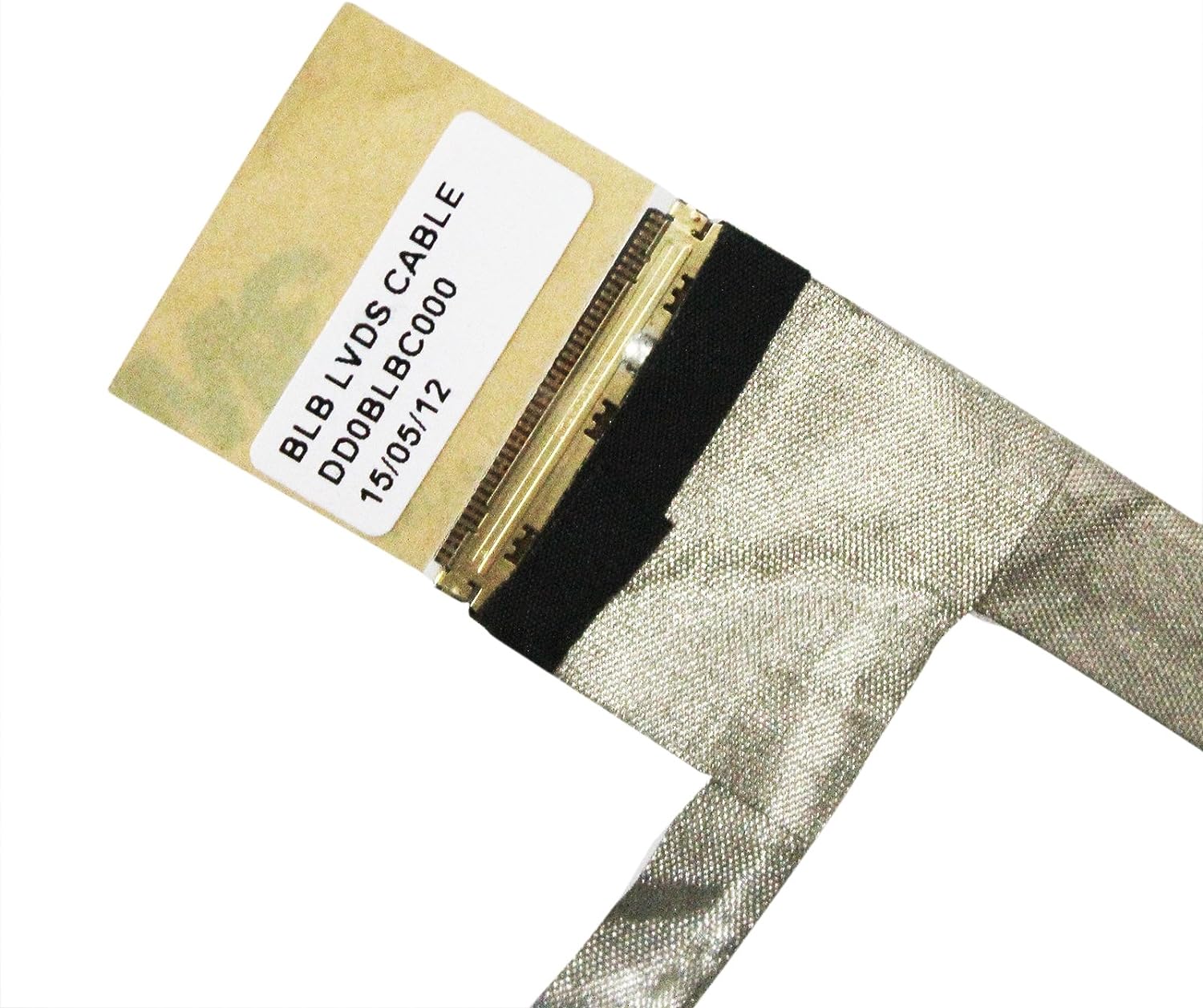 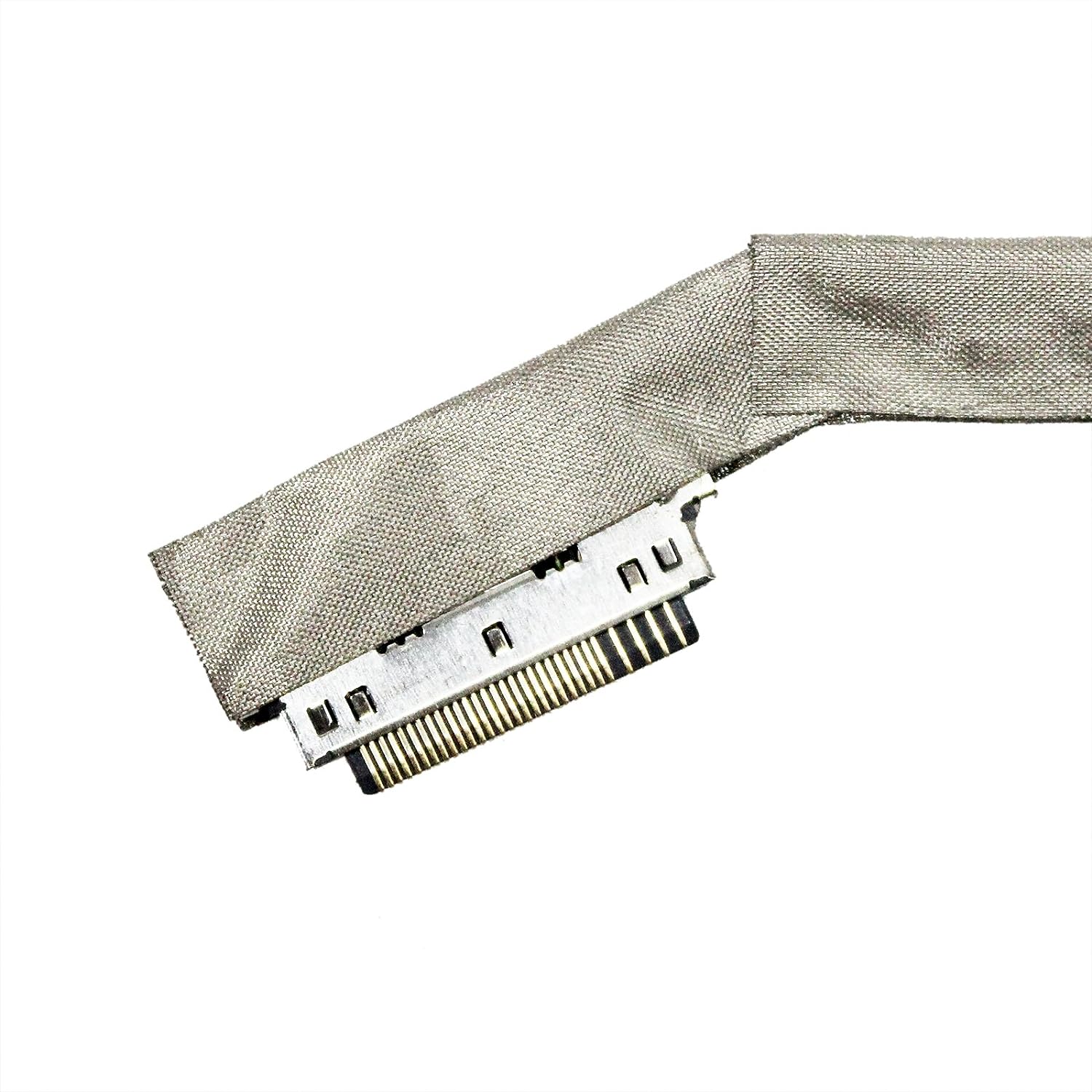 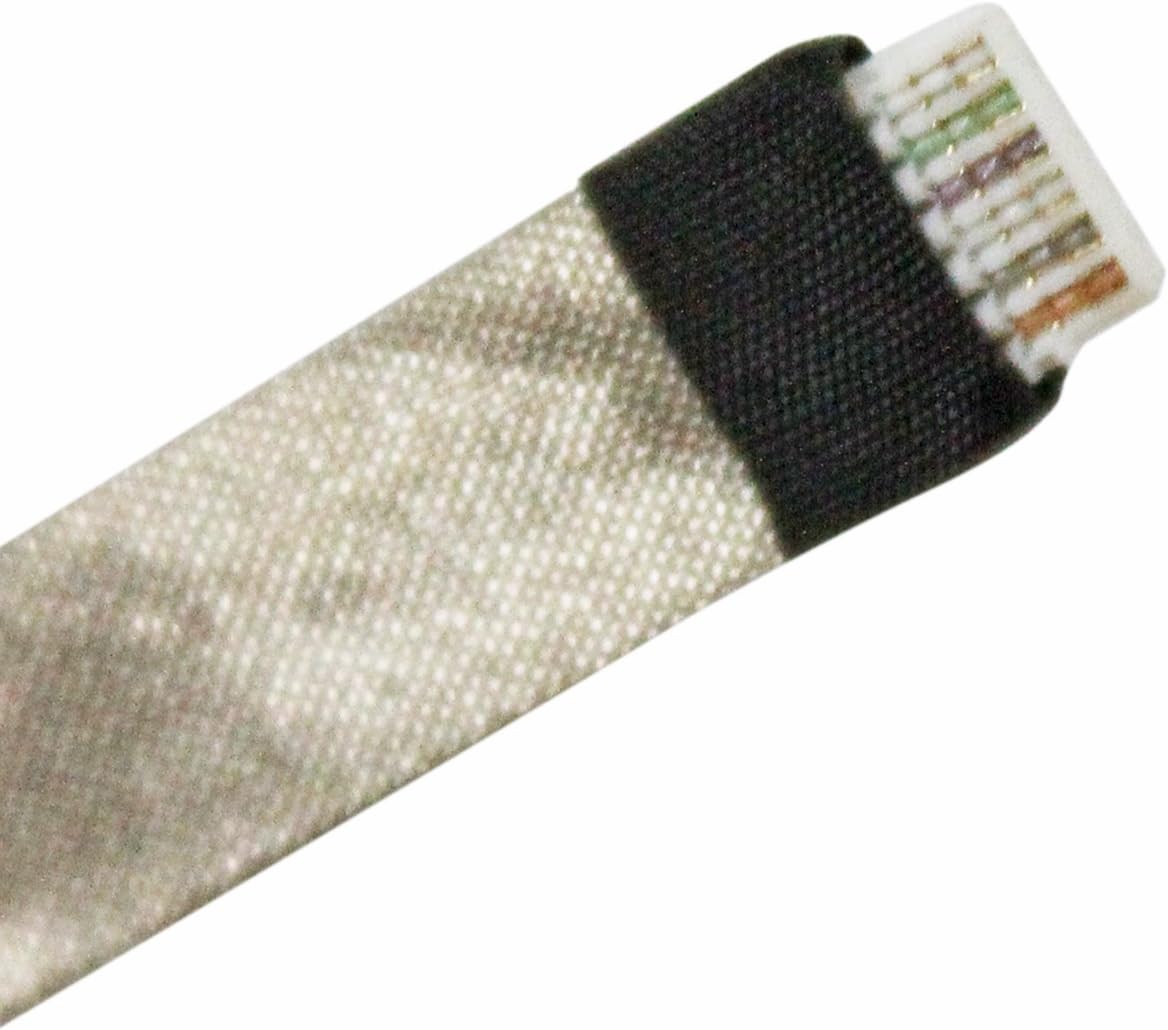 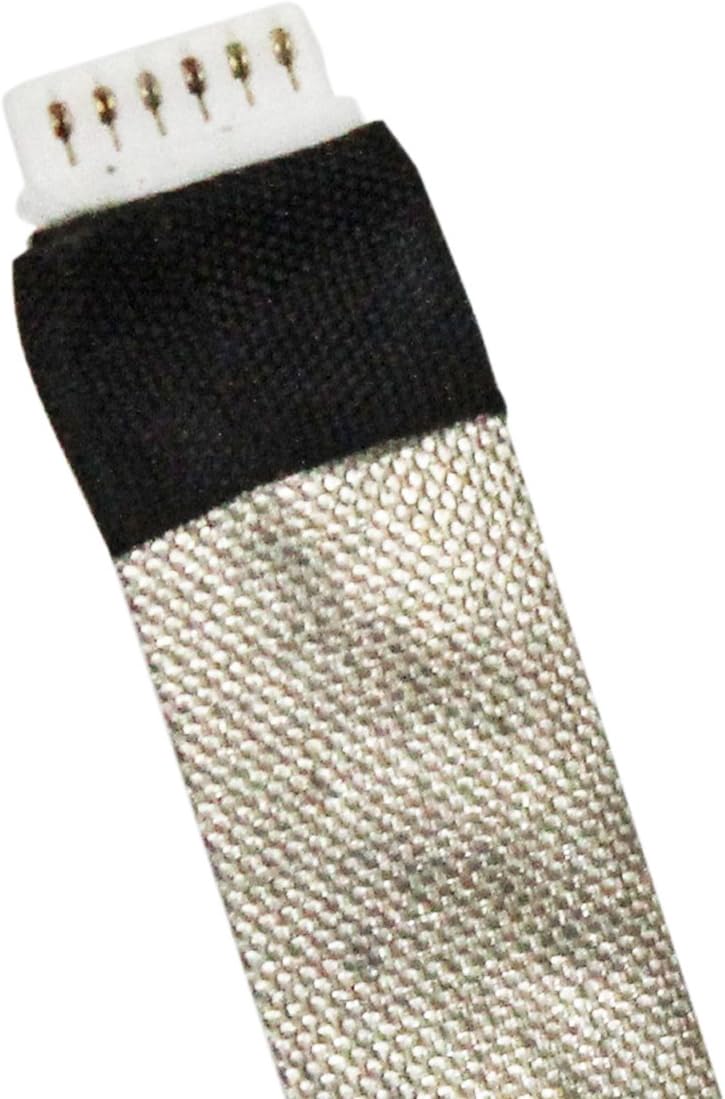 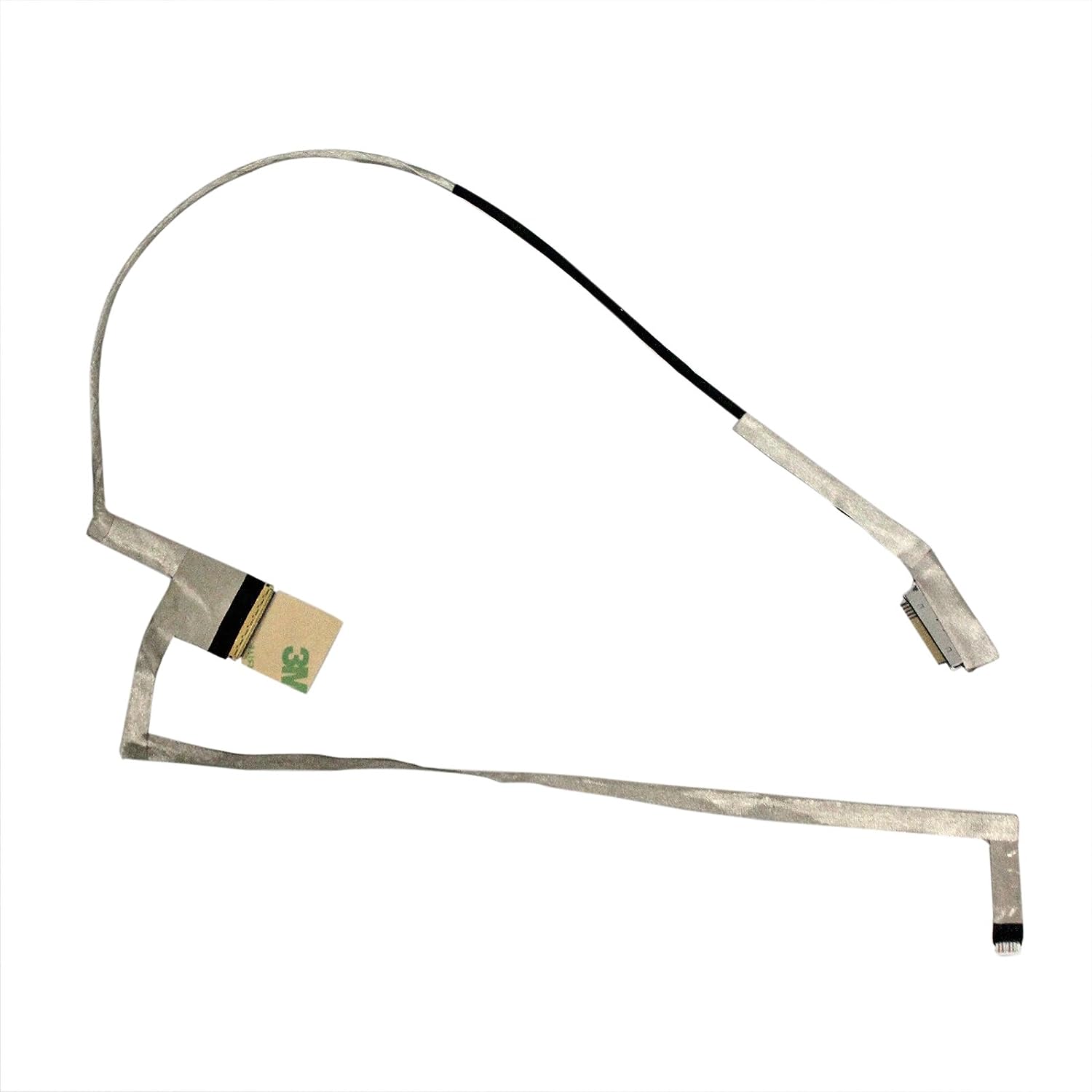 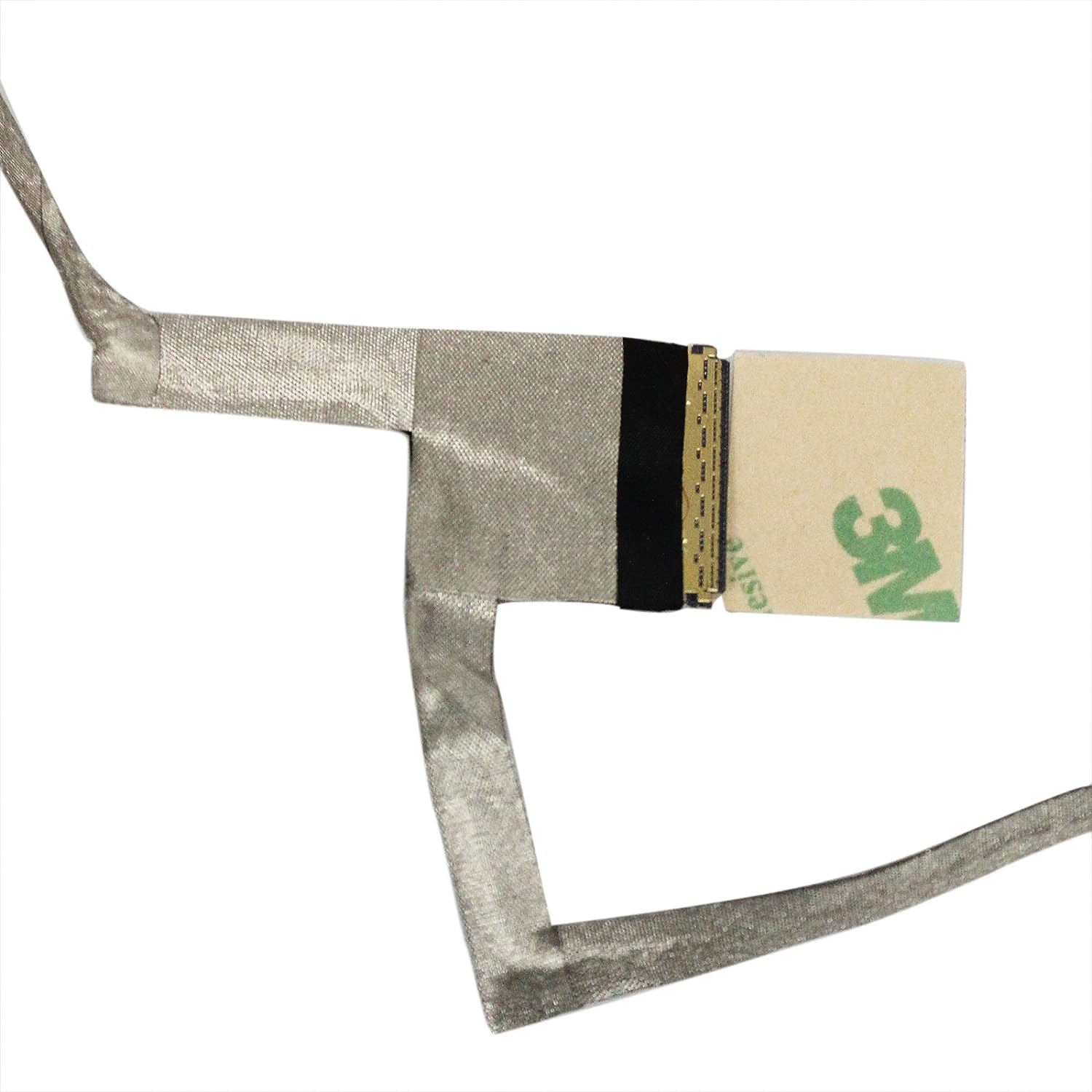 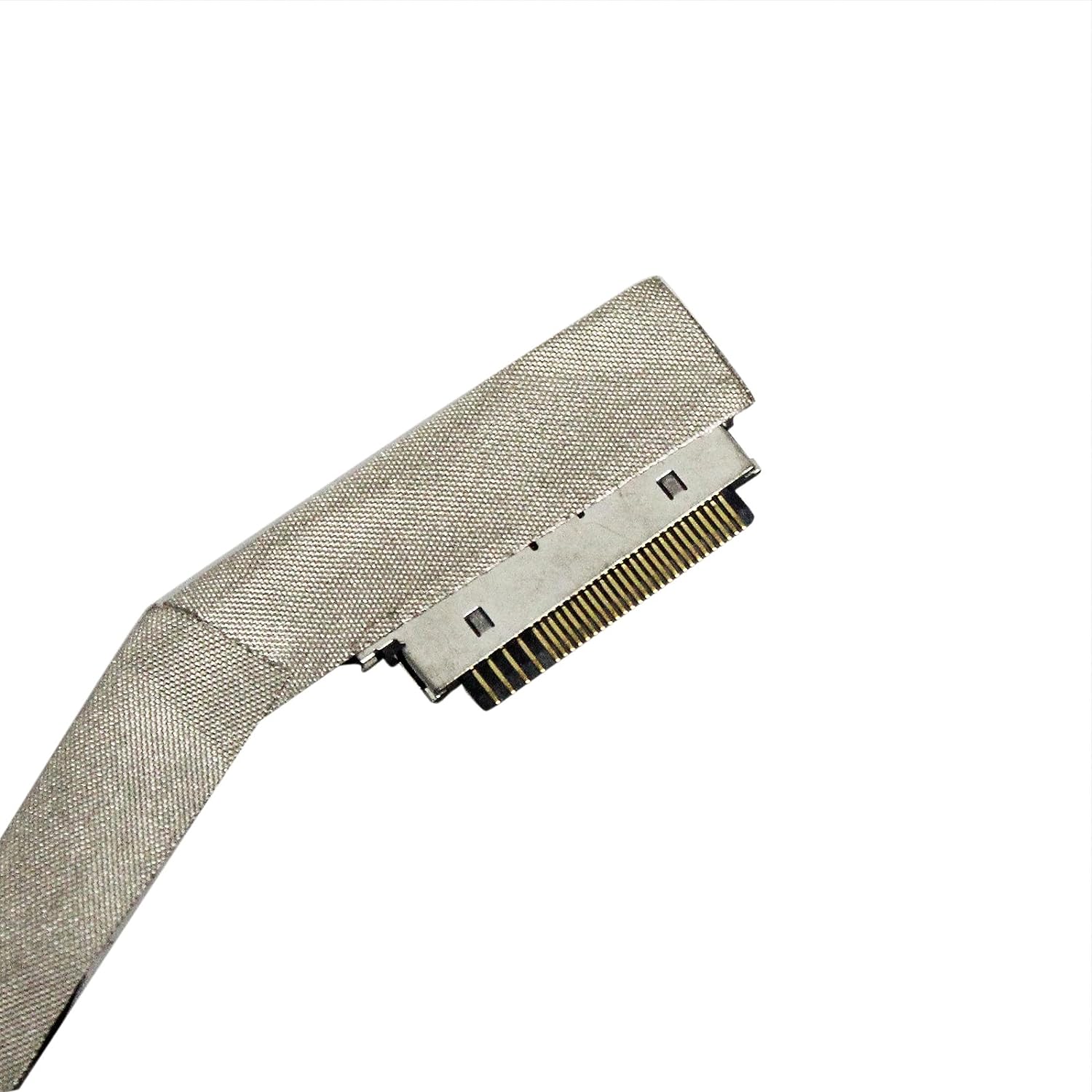