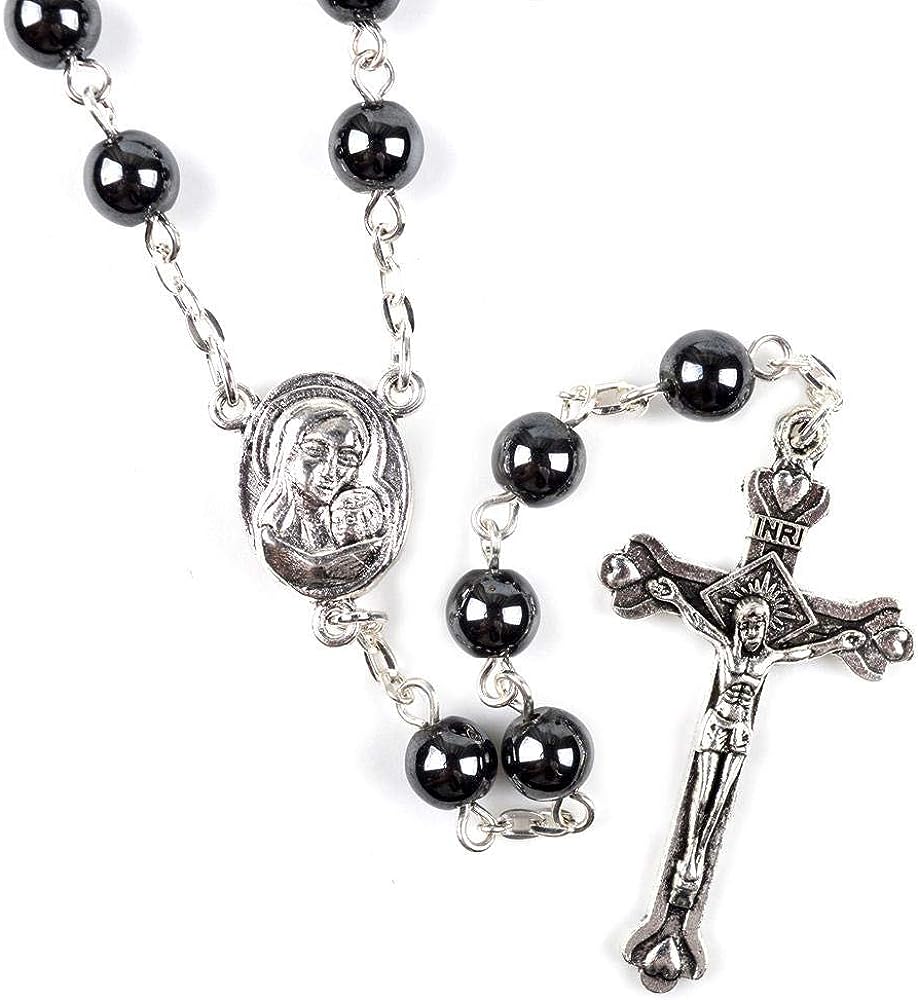 
Notes
Due to the light and screen setting difference, the item's color may be slightly different from the pictures.
Please allow slight dimension difference due to different manual assembly.

☎ : If you have any questions, please contact us directly by e-mail. Thank you.
Don't worry, and we'll do our best to resolve the issue to your satisfaction. 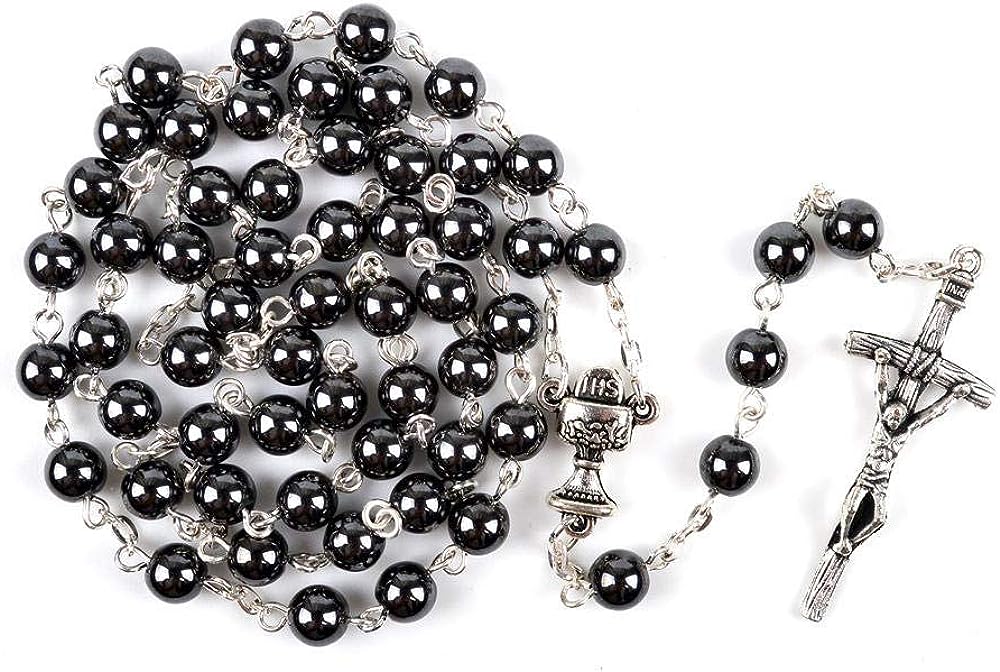 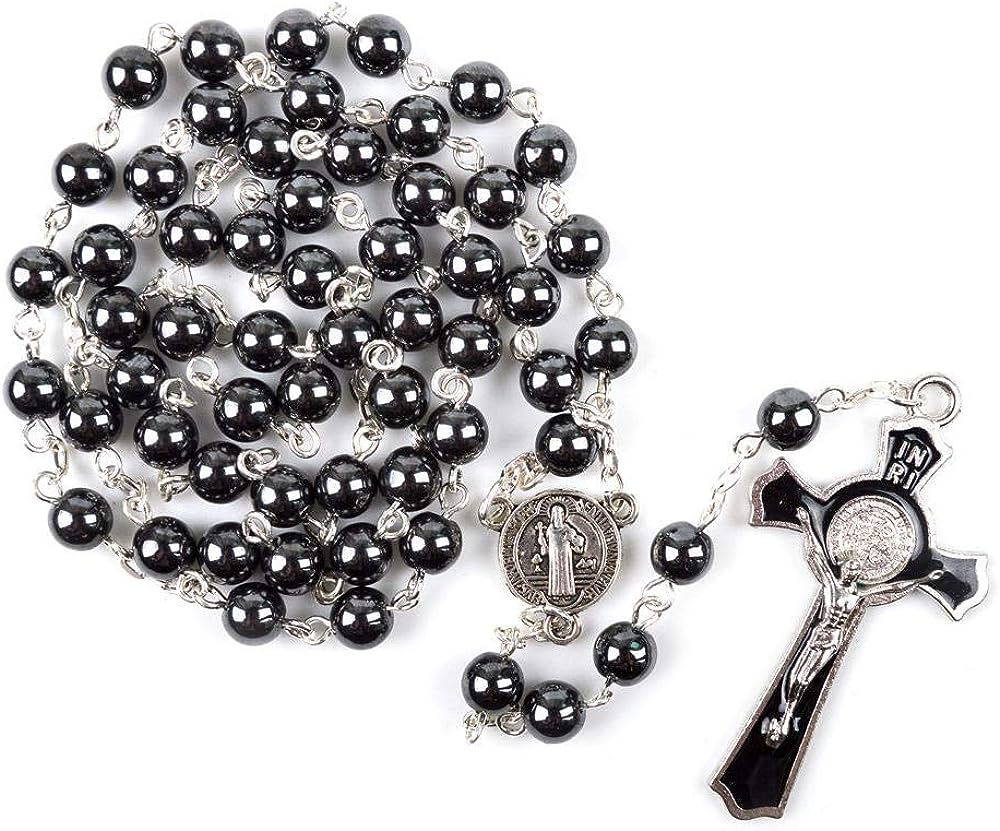 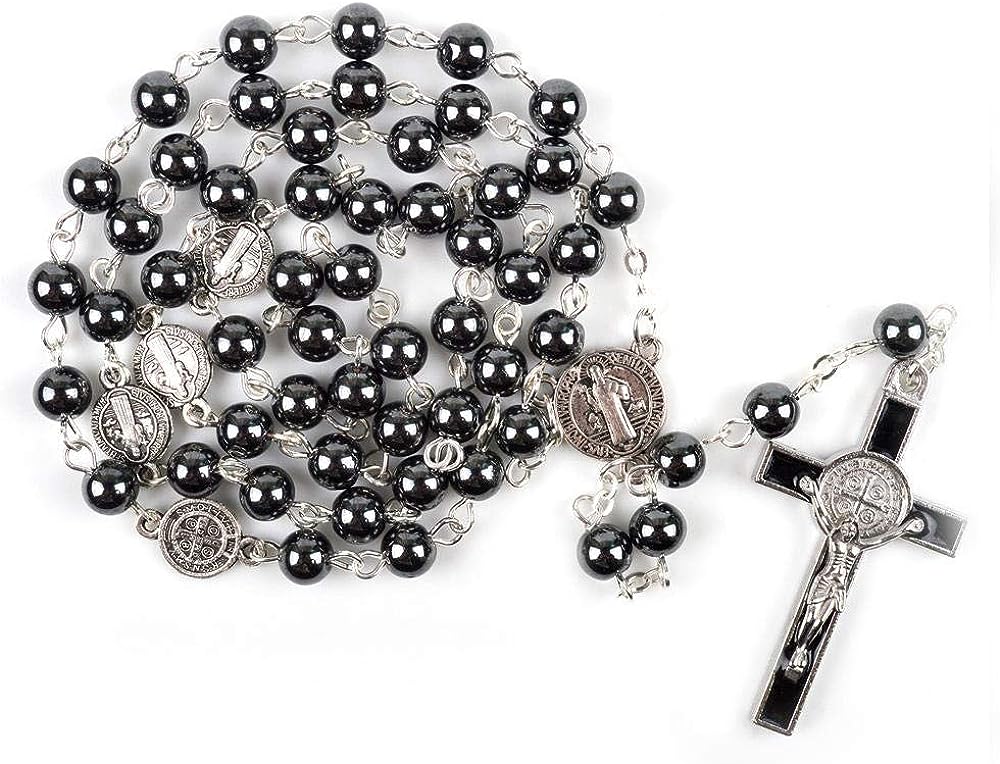 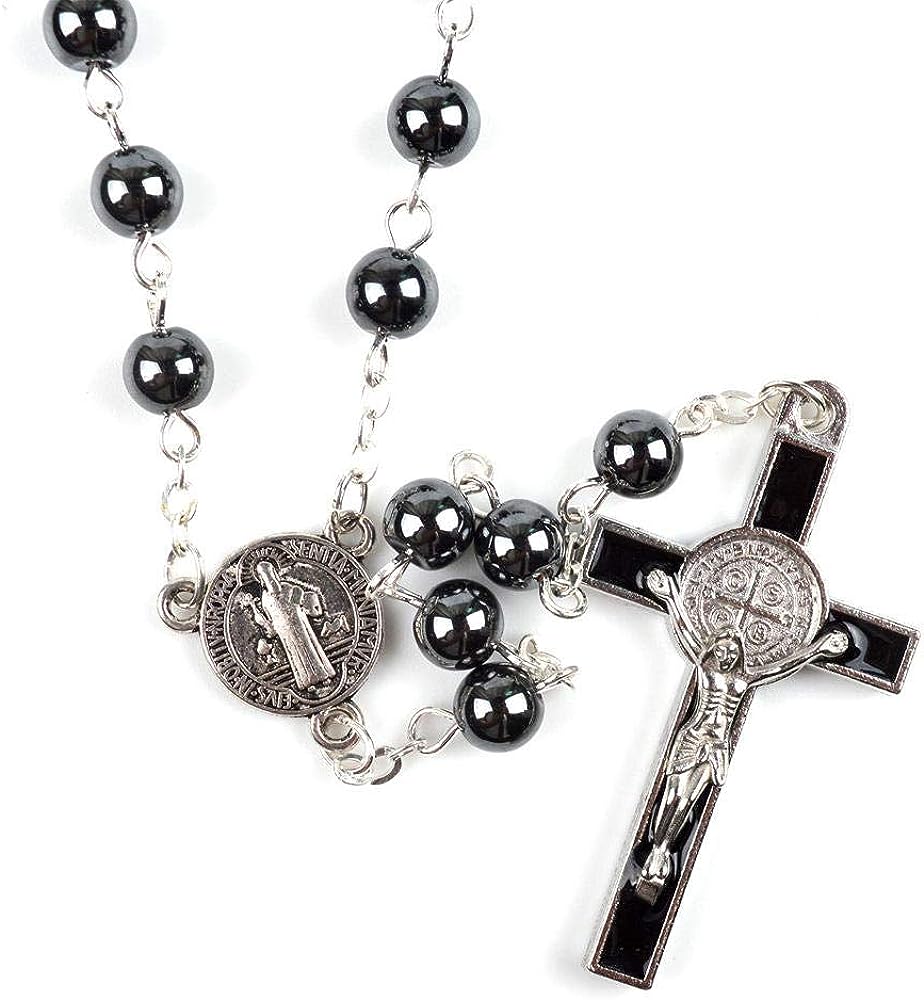 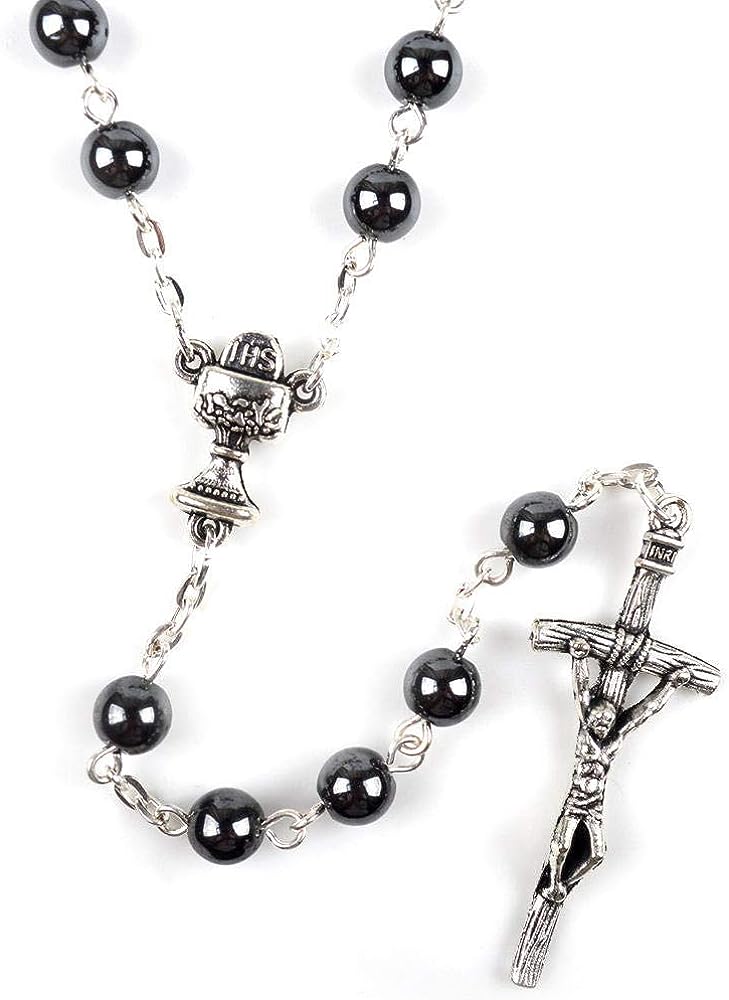 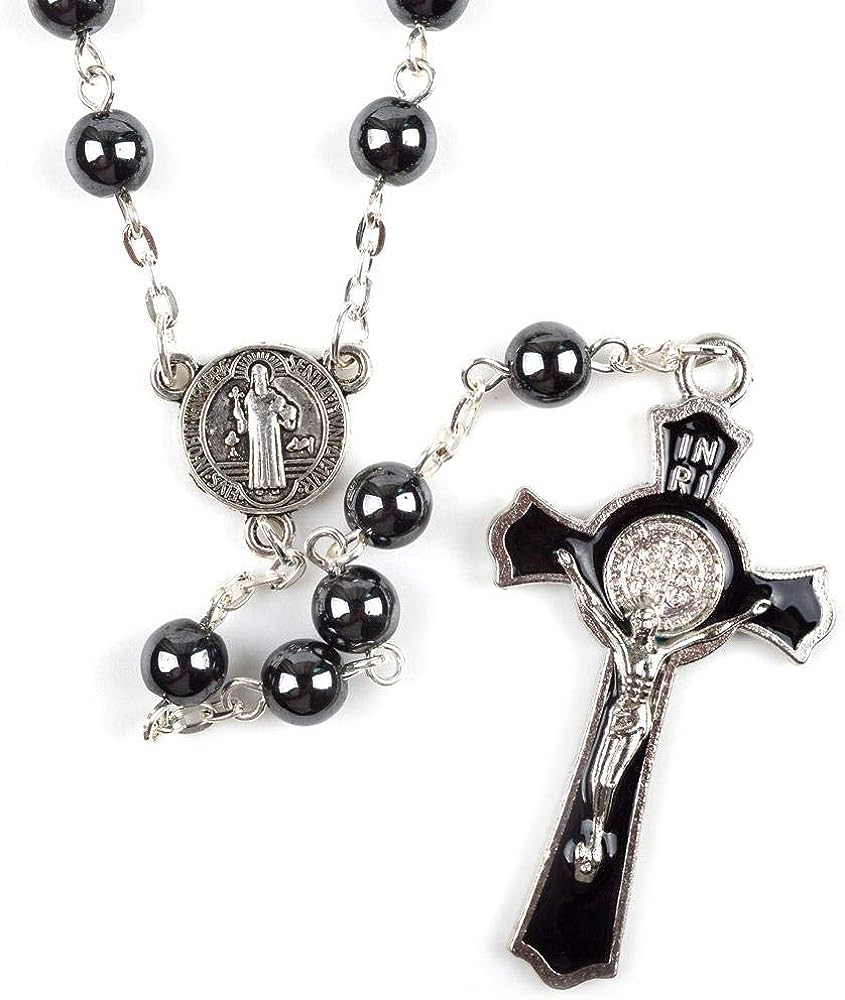 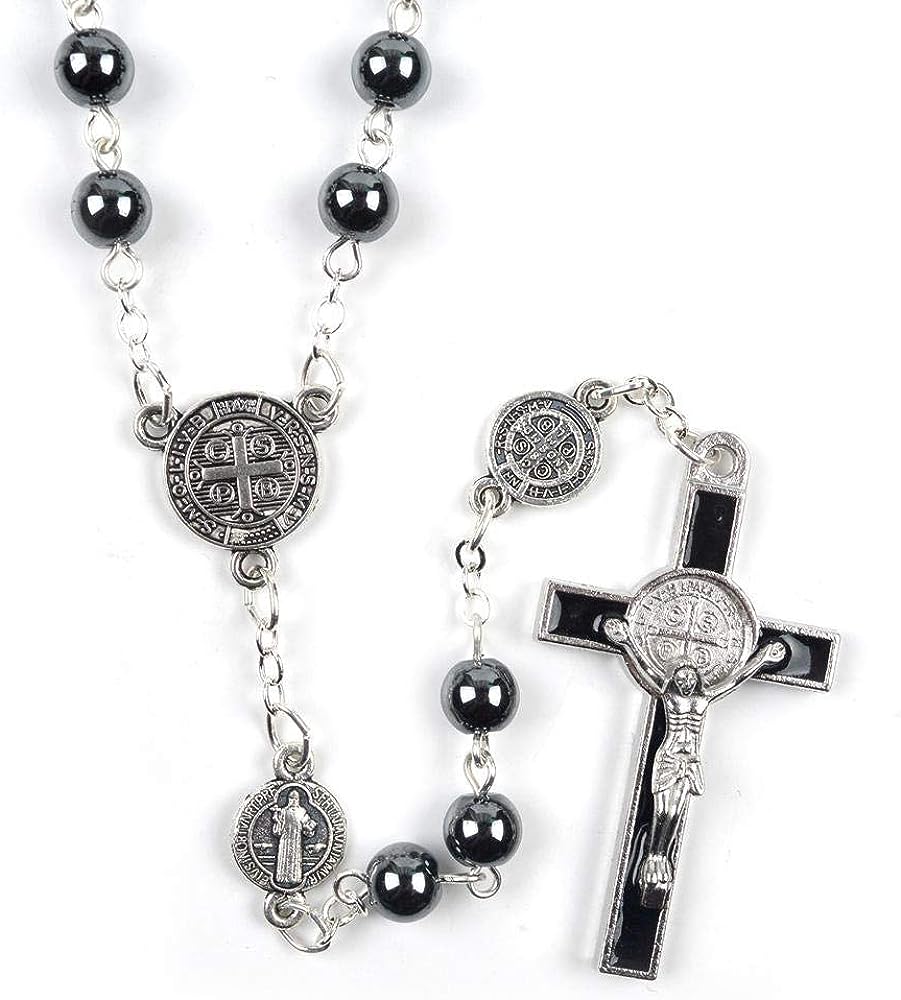