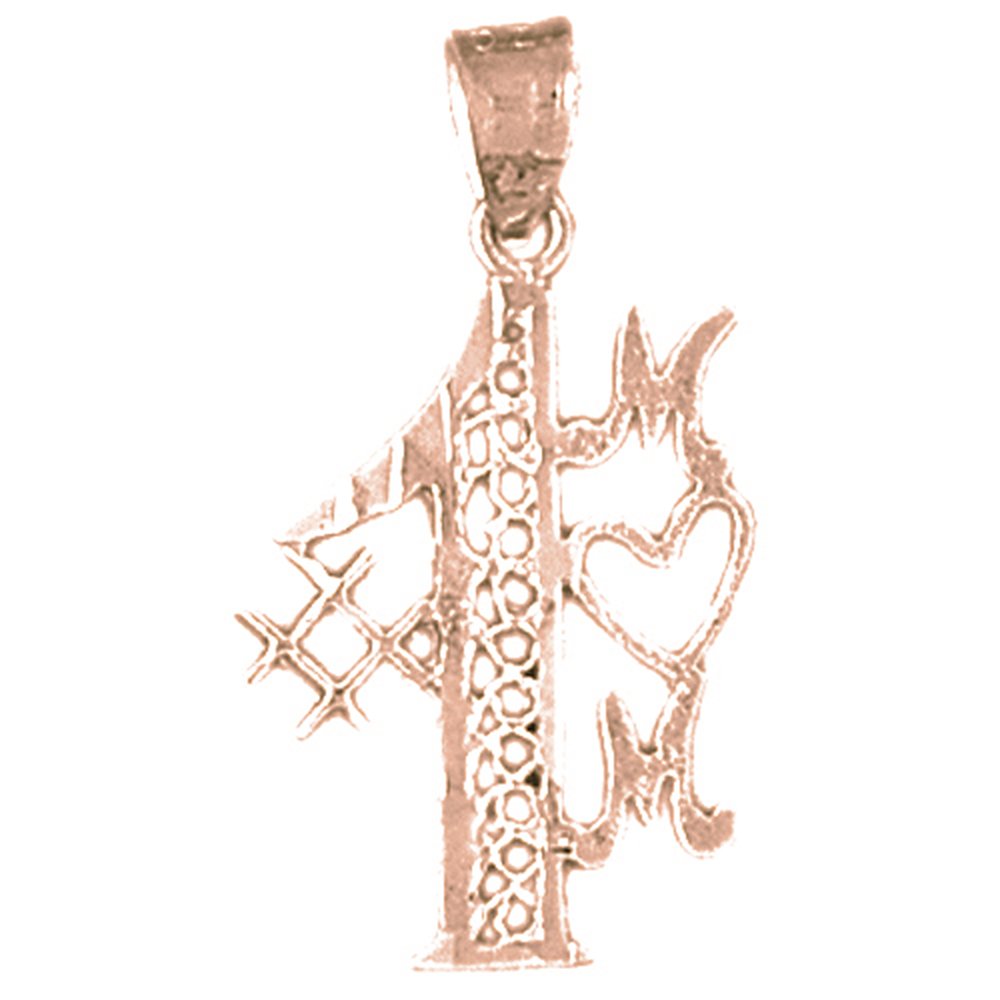 Manufactured exclusively for . This is a beautiful rose gold-plated 925 silver #1mom necklace. This rose gold-plated 925 silver necklace measures 27 mm in length by 15 mm in width (pendant only, measurement includes bale). Includes 1.5mm cable chain in 16 inch or 18 inch lengths. creates all gold jewelry in our state of the art manufacturing facility. Please allow 5-10 business days for items to be created and prepared for shipping. (3.345) 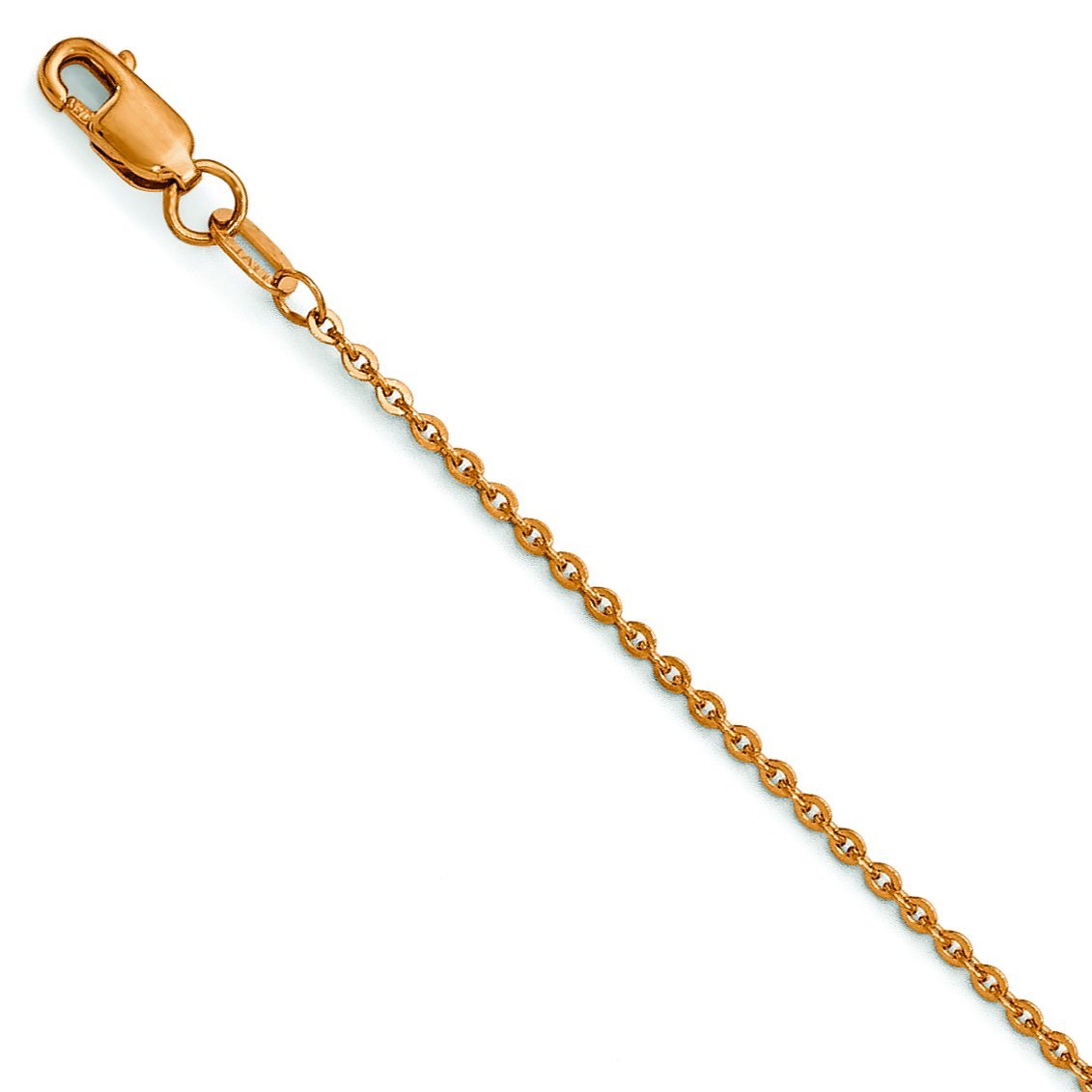 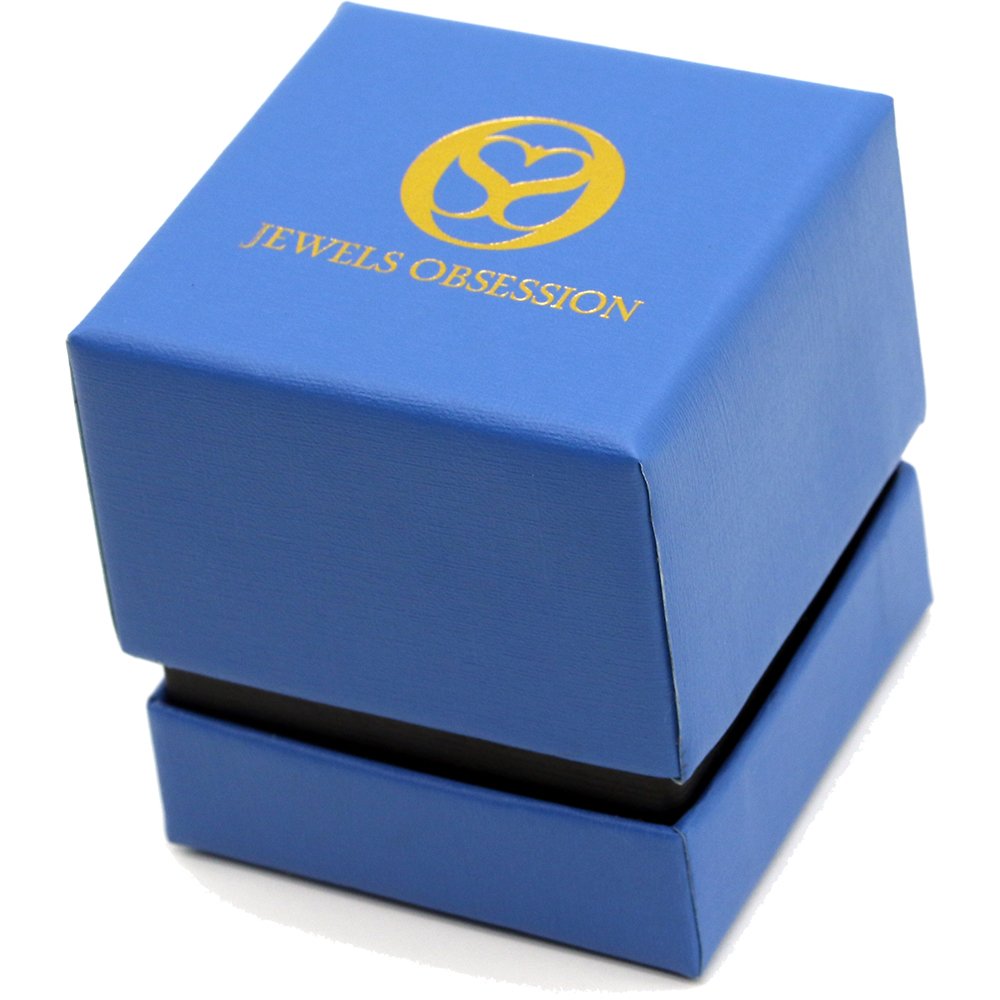 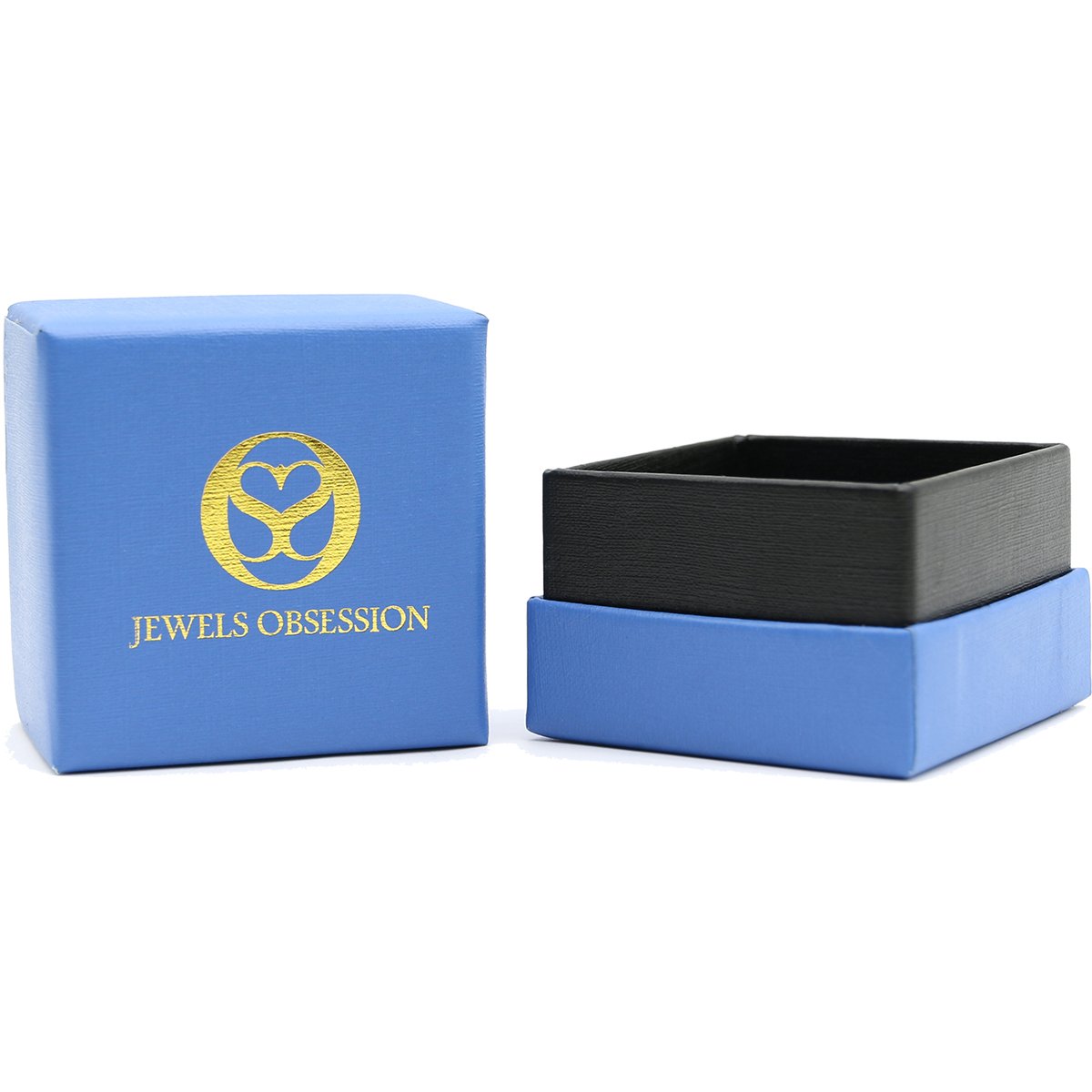 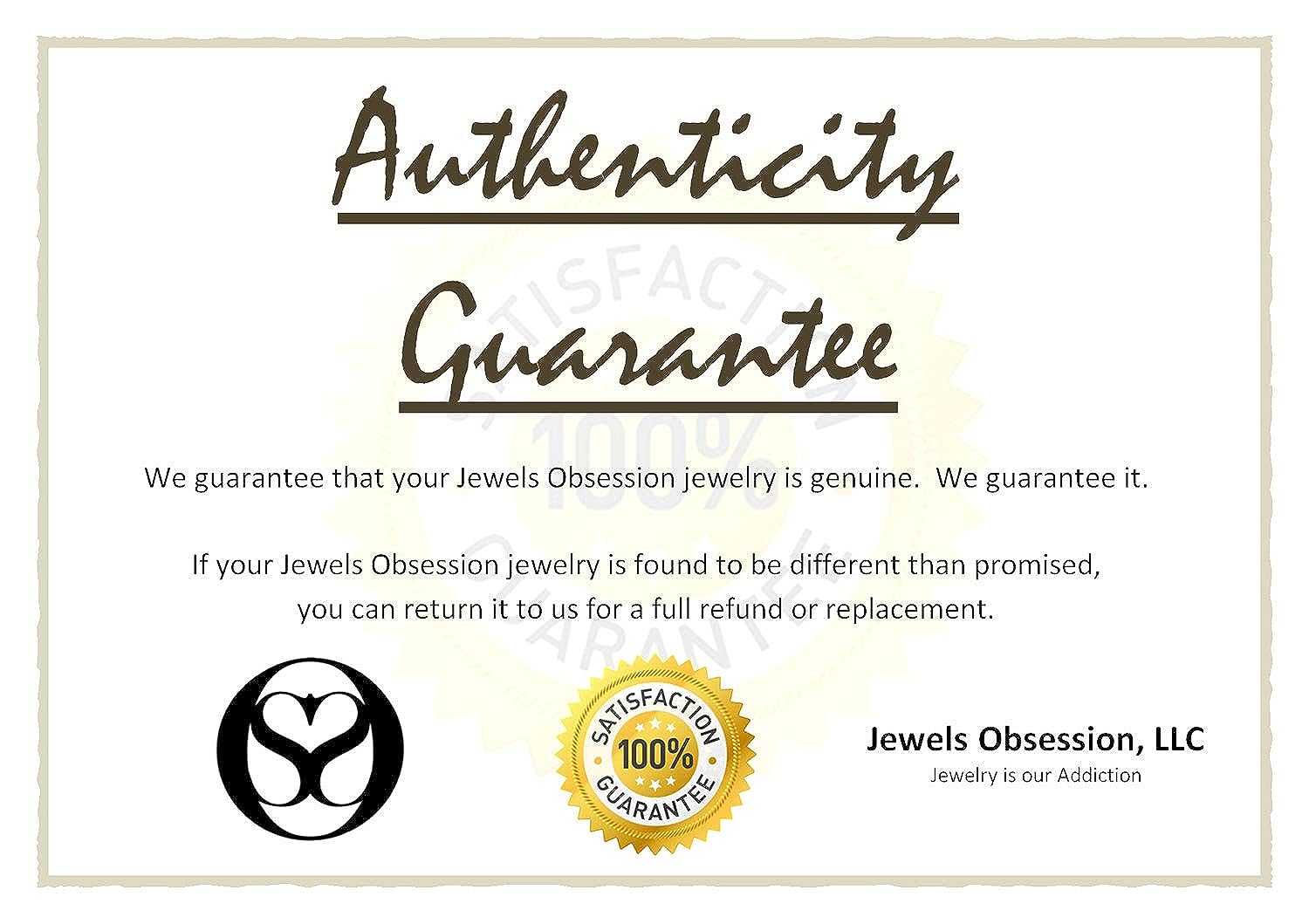