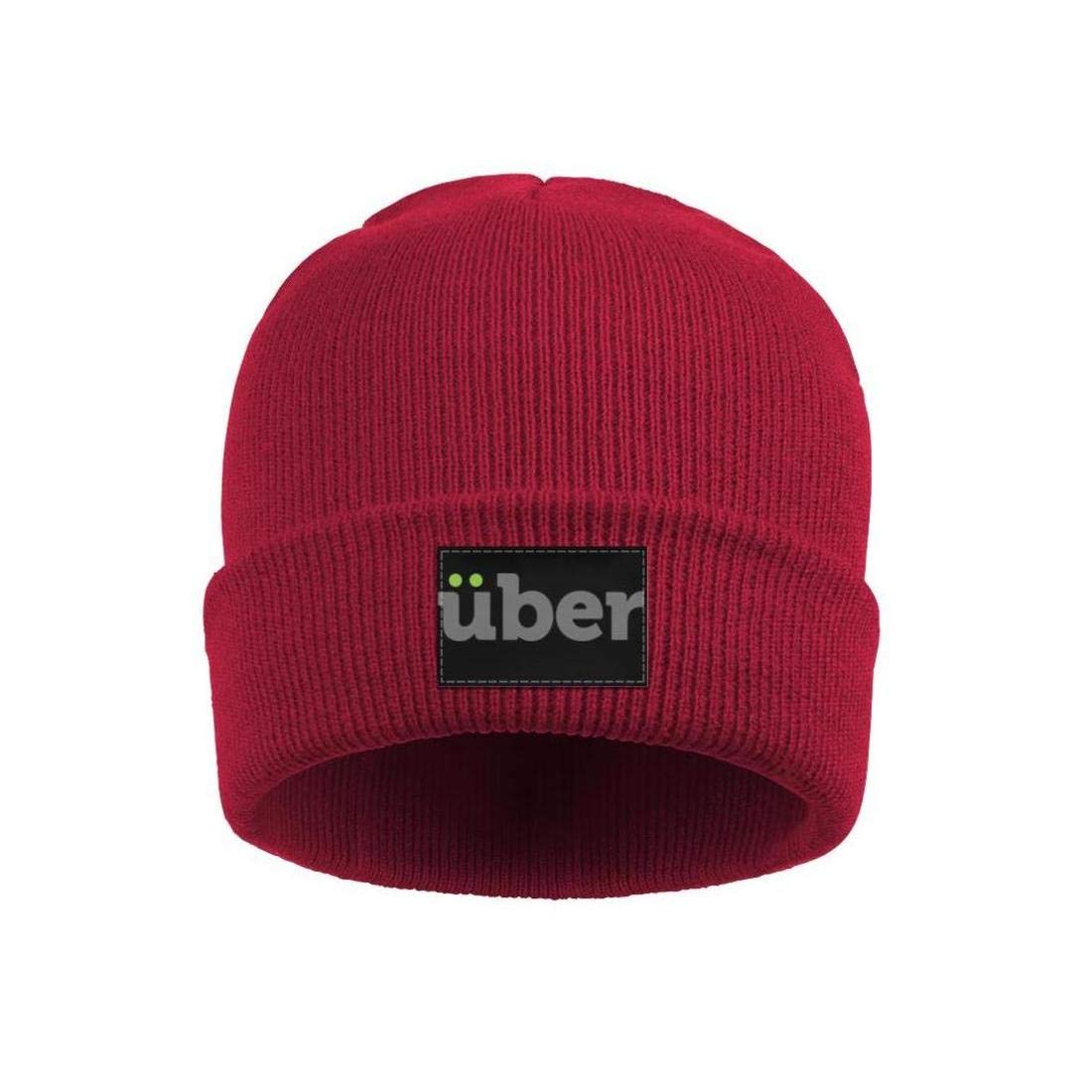 HATS ON THIS WINTER: It's apparently hats on this winter season, no matter what you're wearing.
Yes, that's right!
You can wear anything with our cuff beanies because they come in different vibrant colors.
Very easy to pair and can even be worn for any occasion. 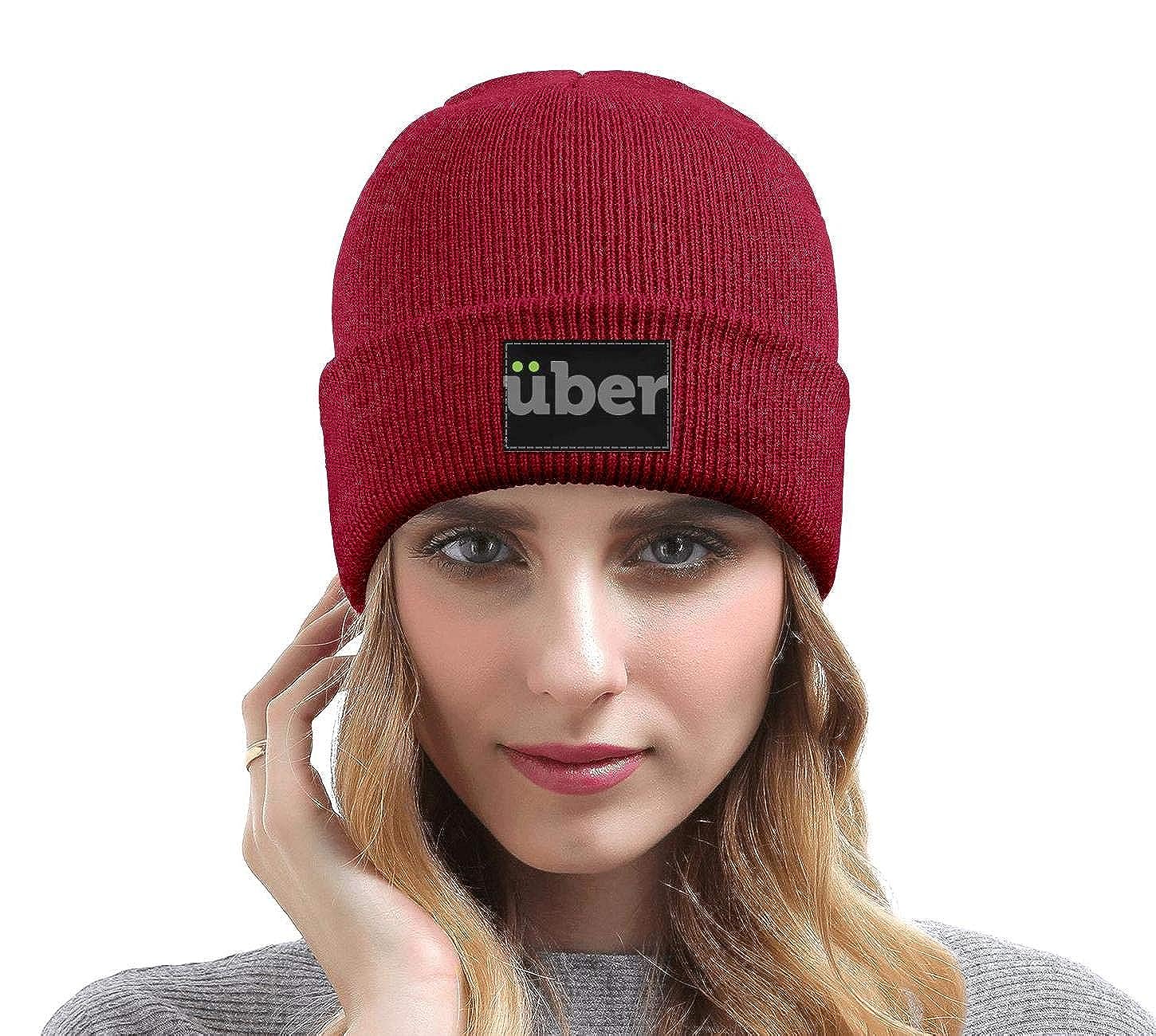 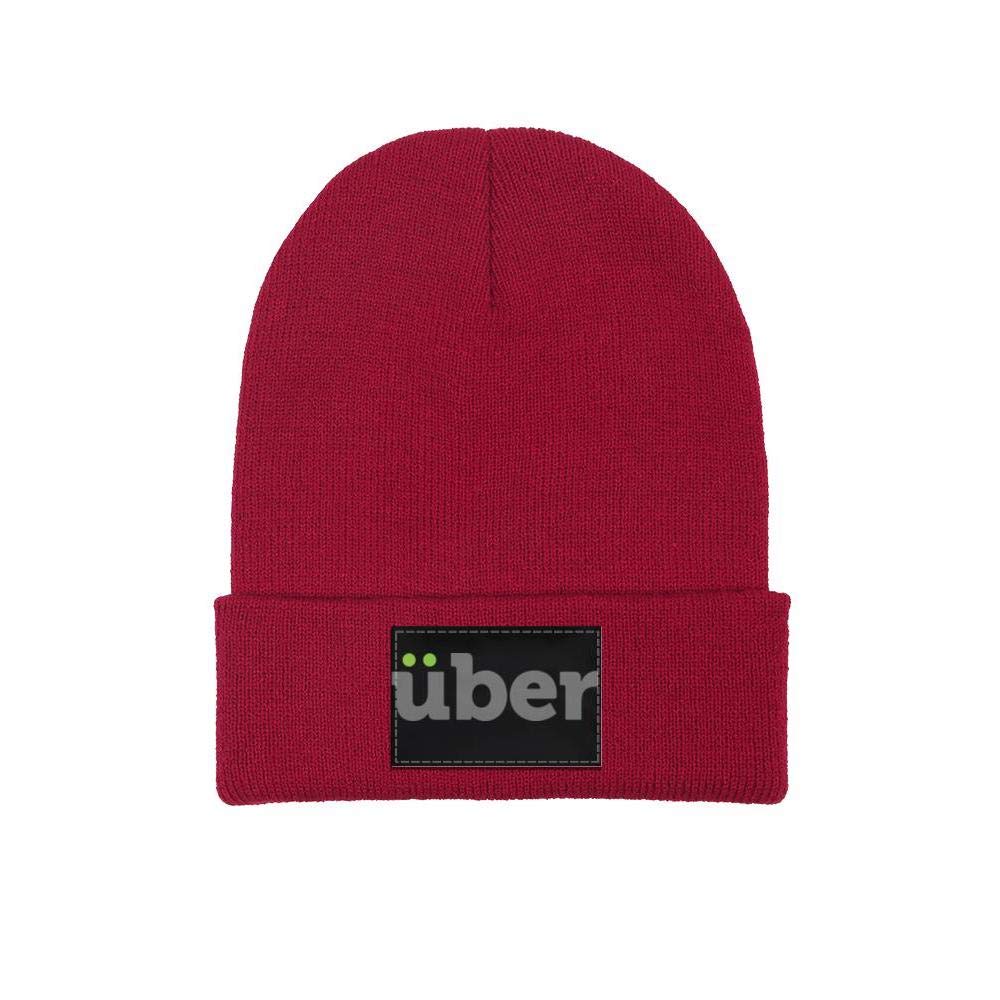 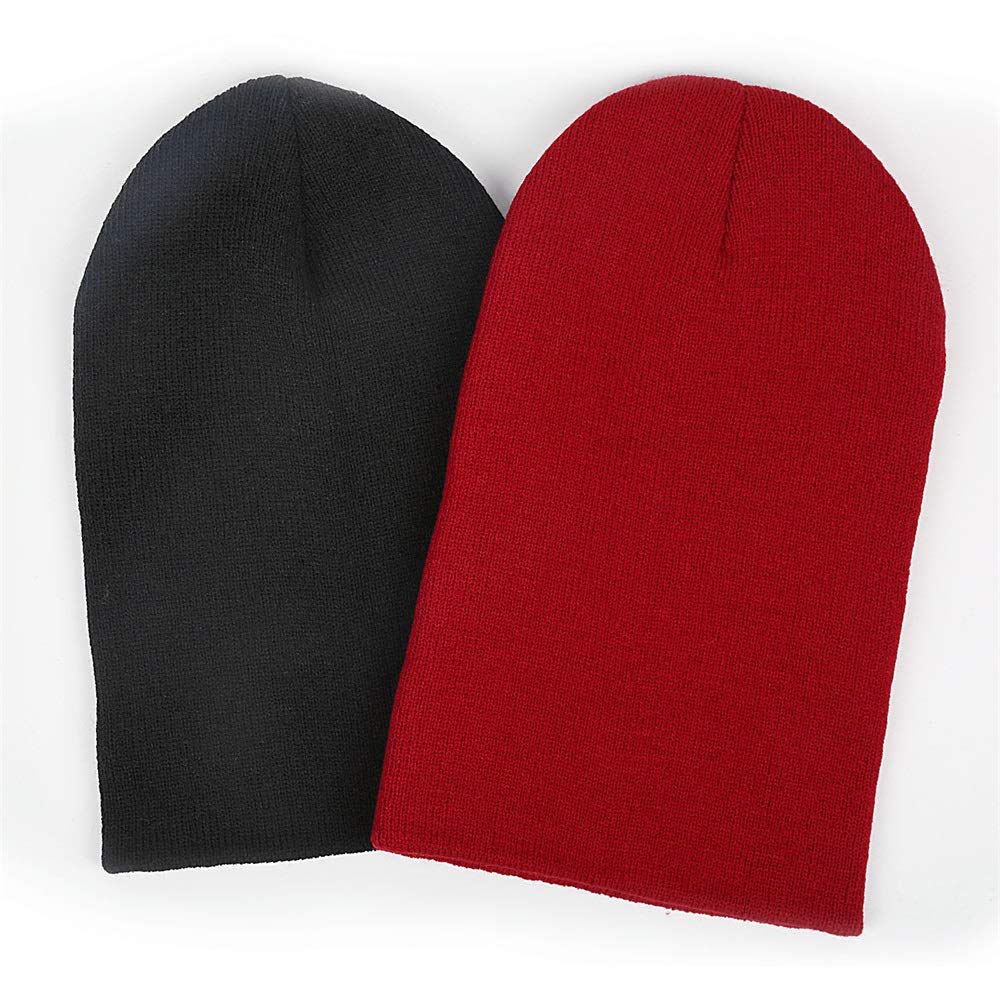 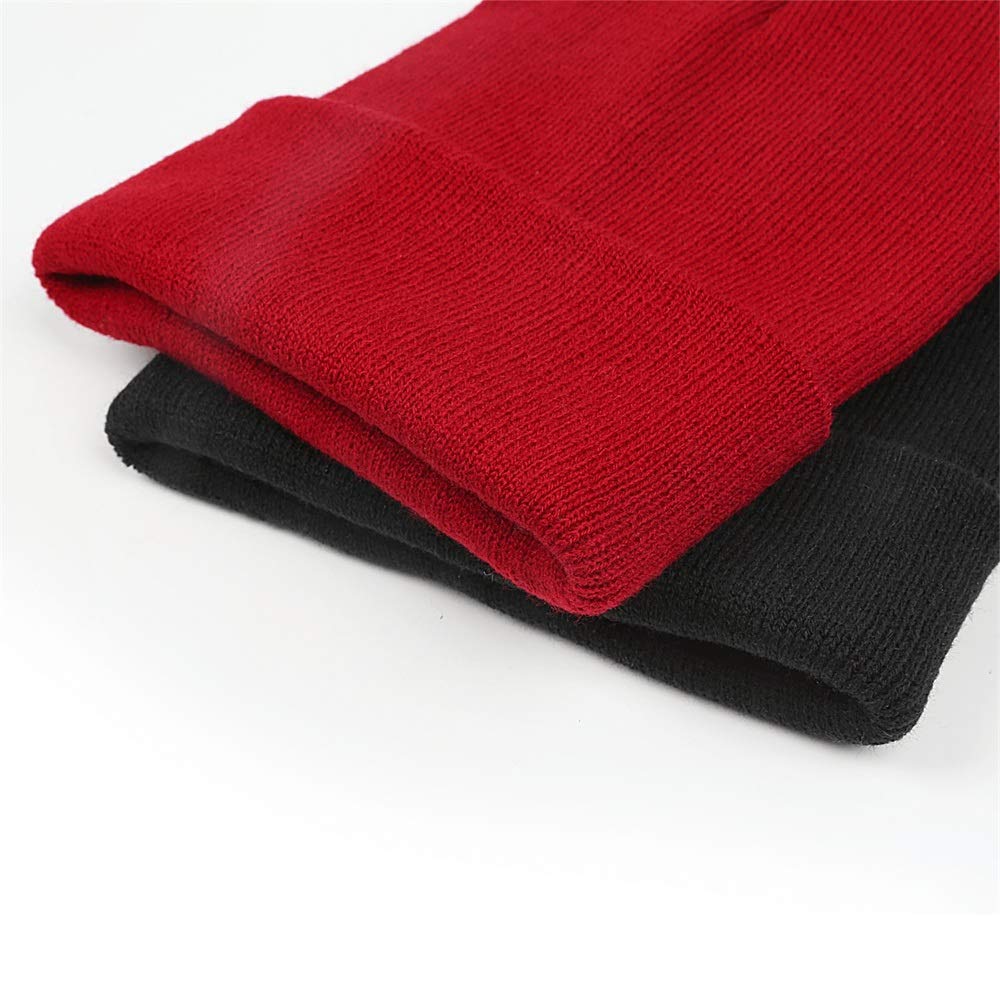 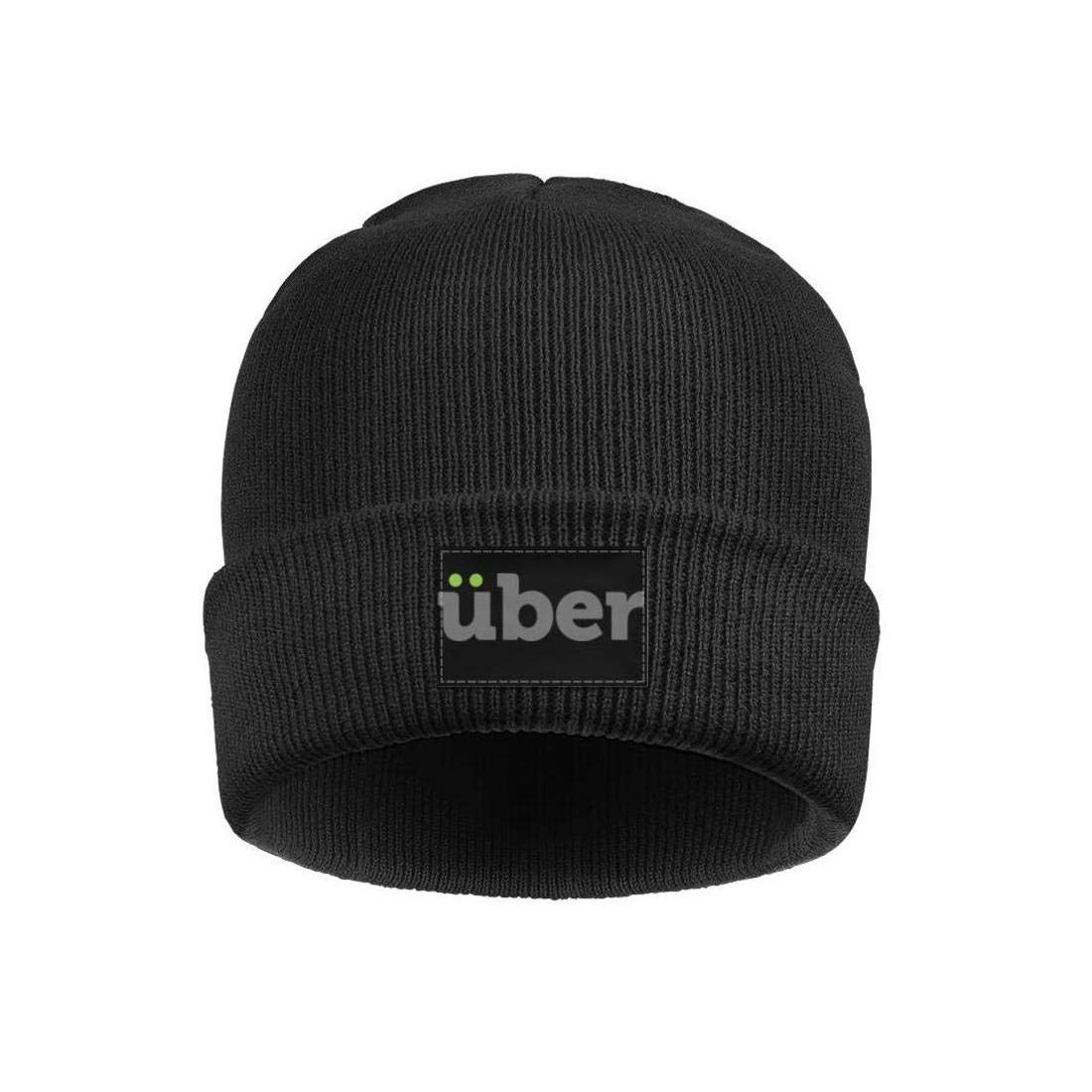 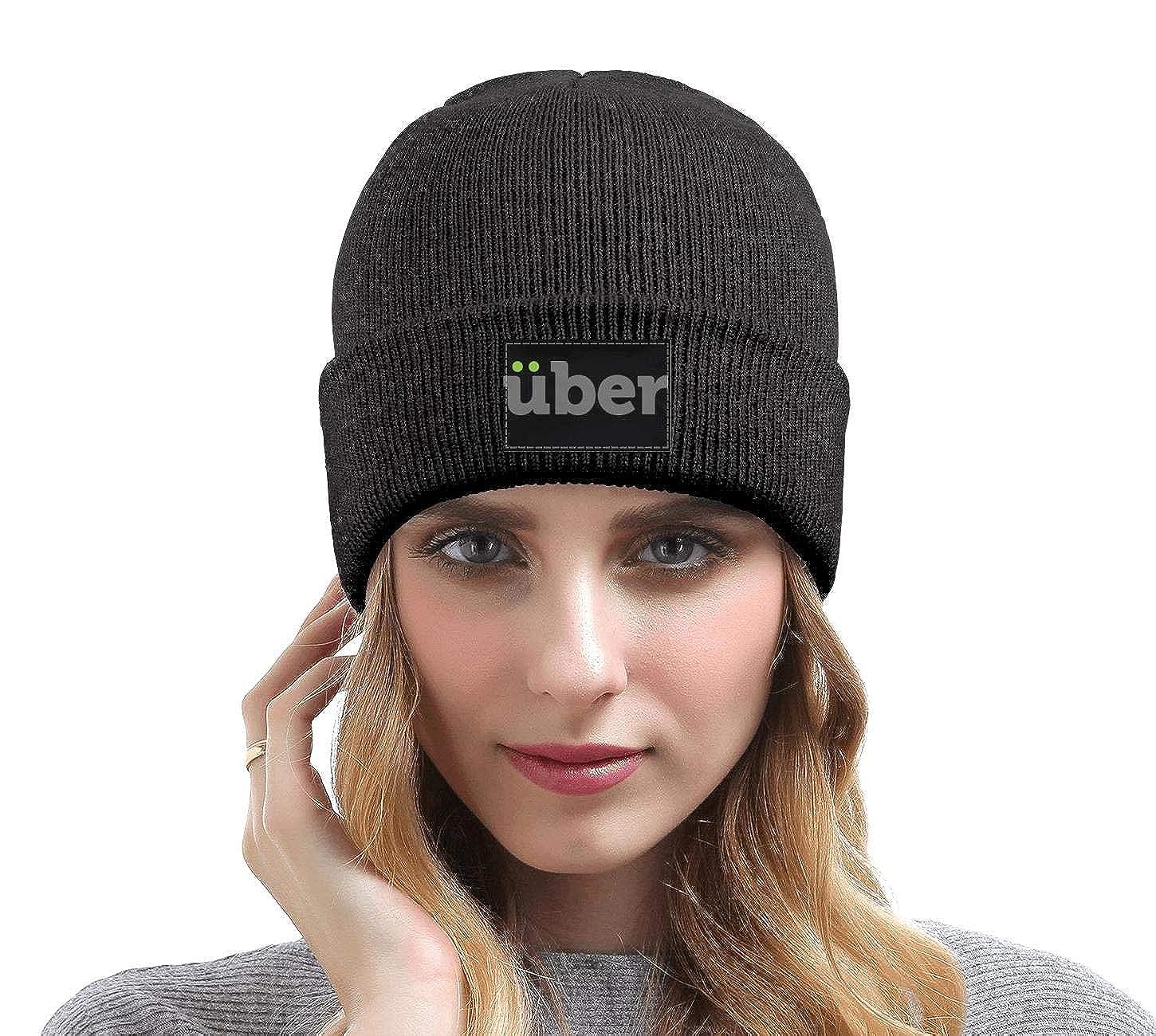 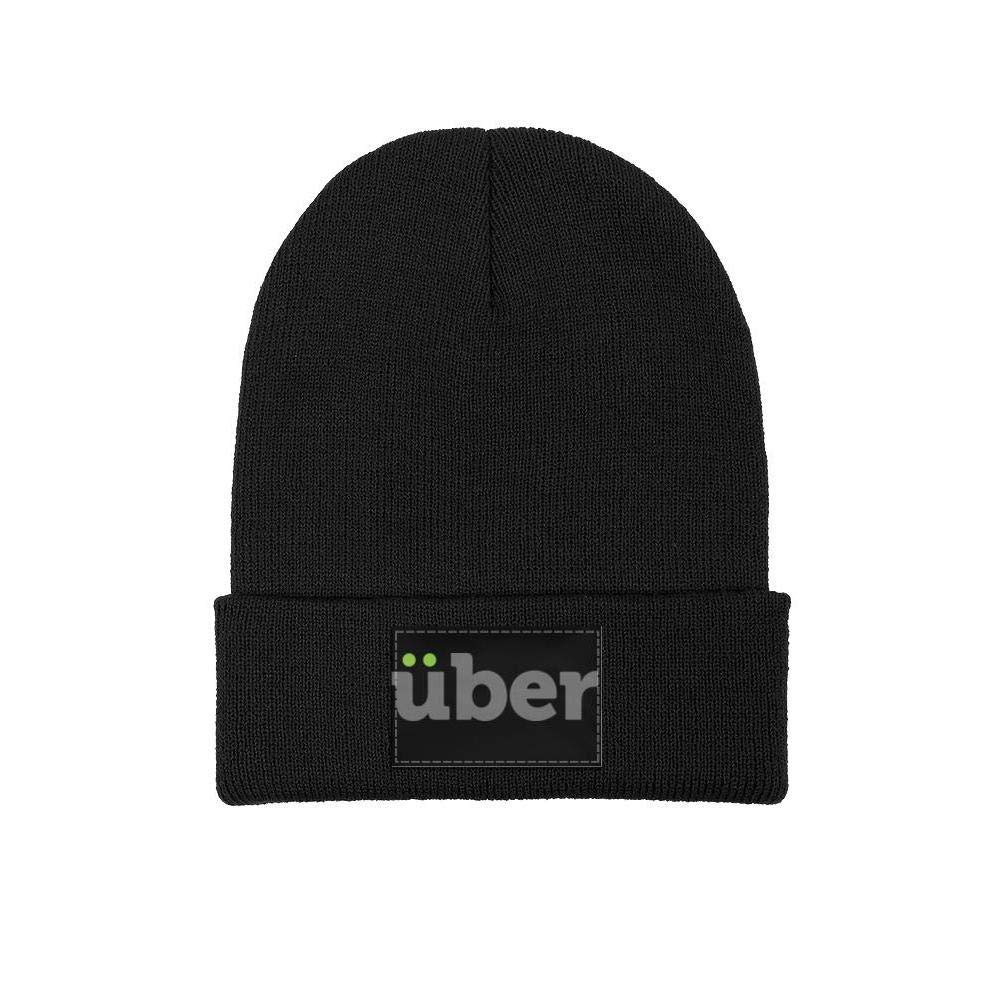 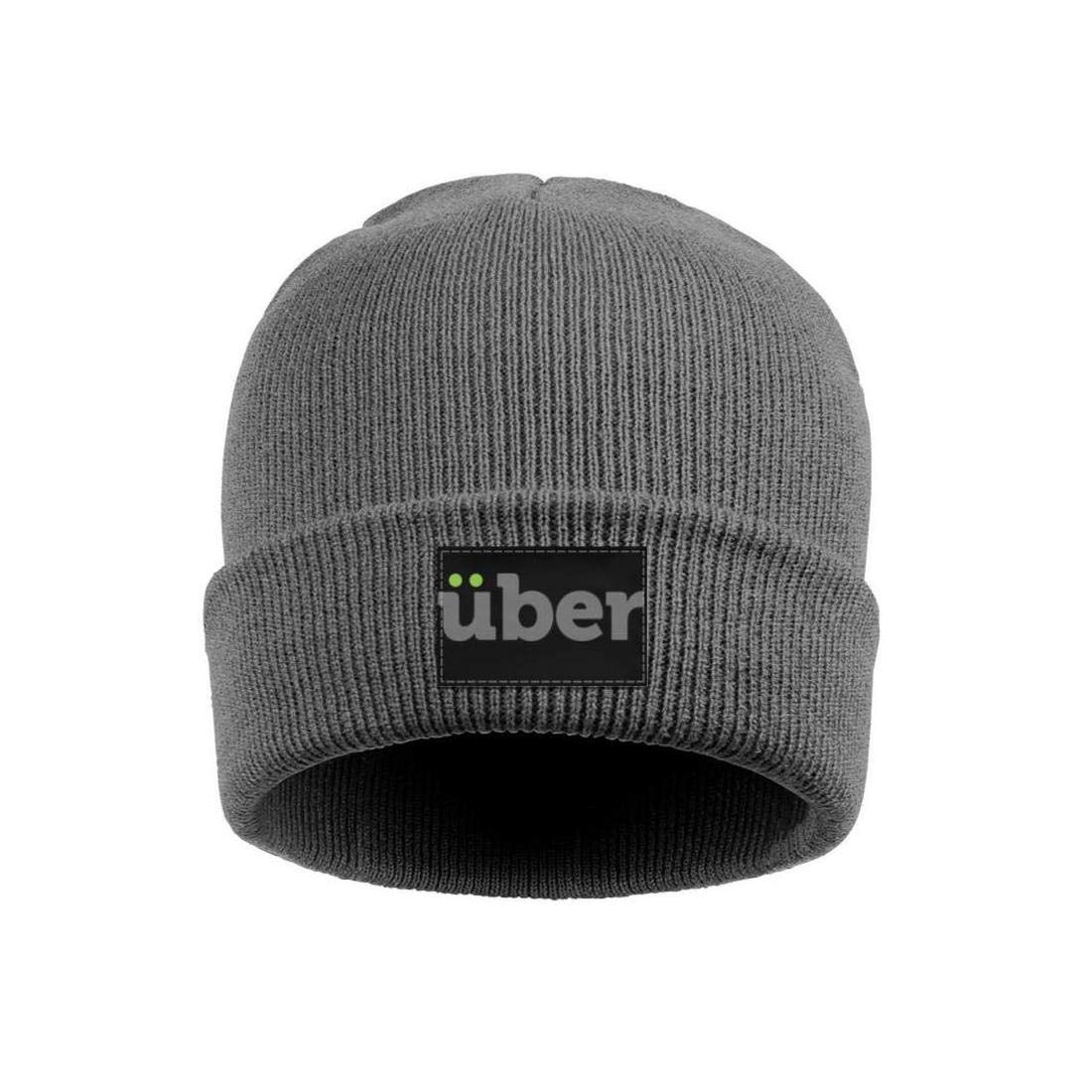 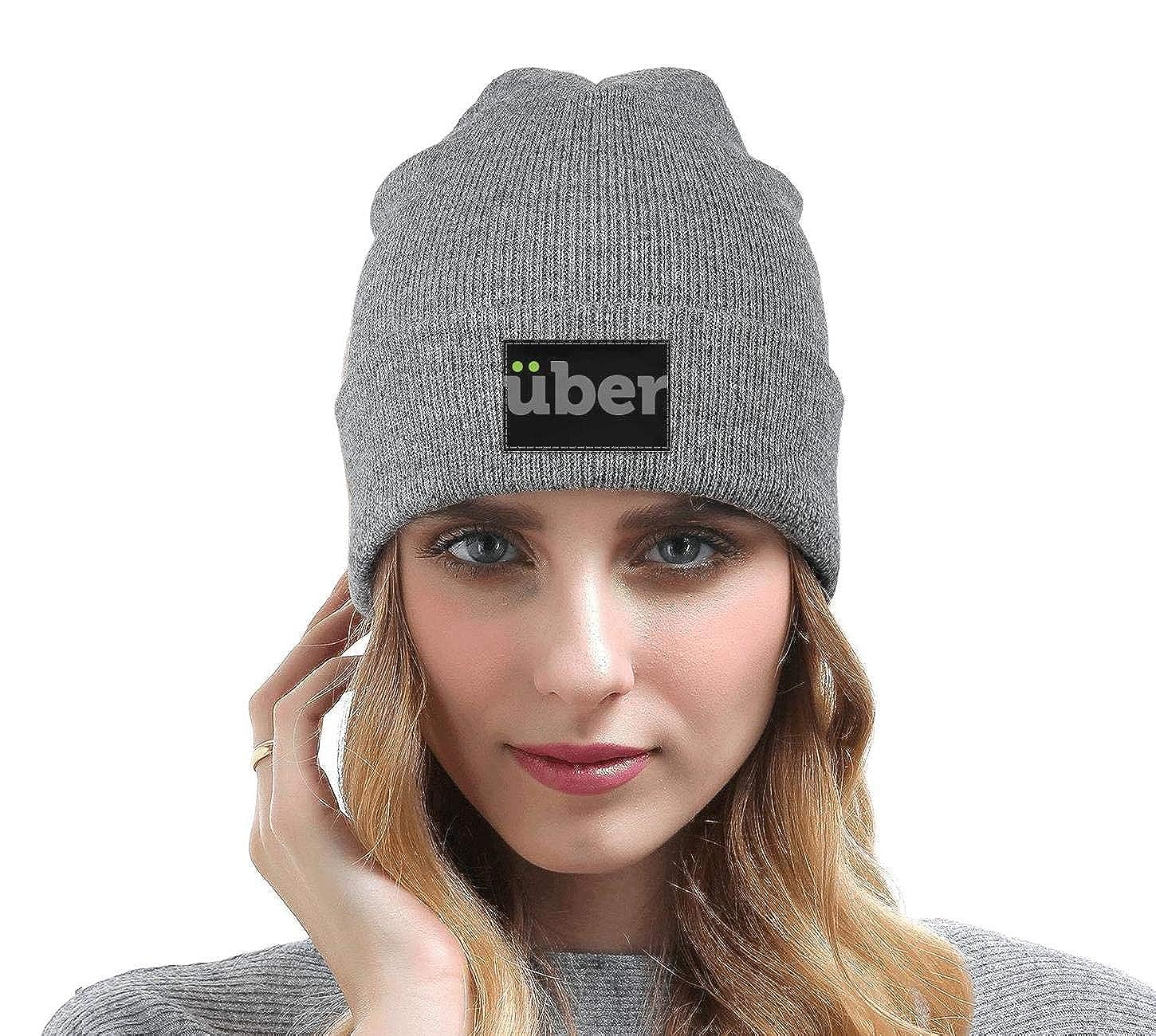 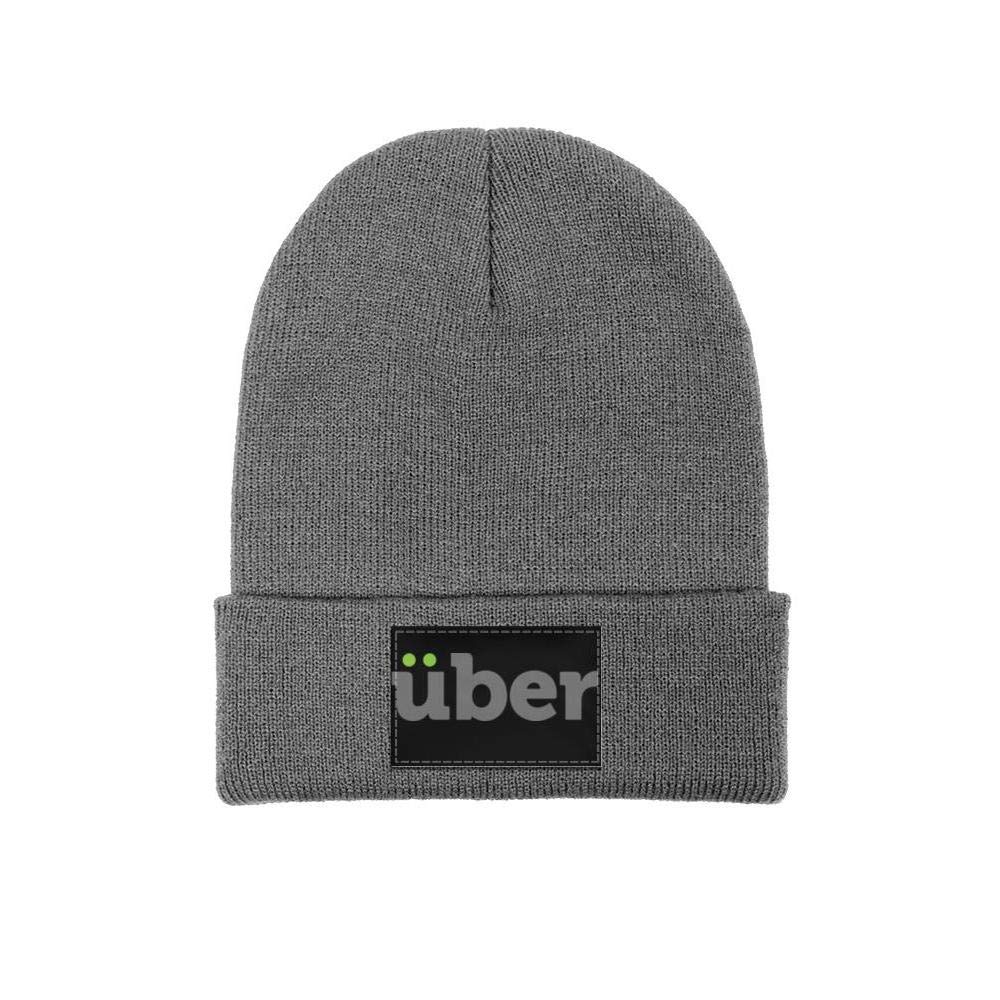