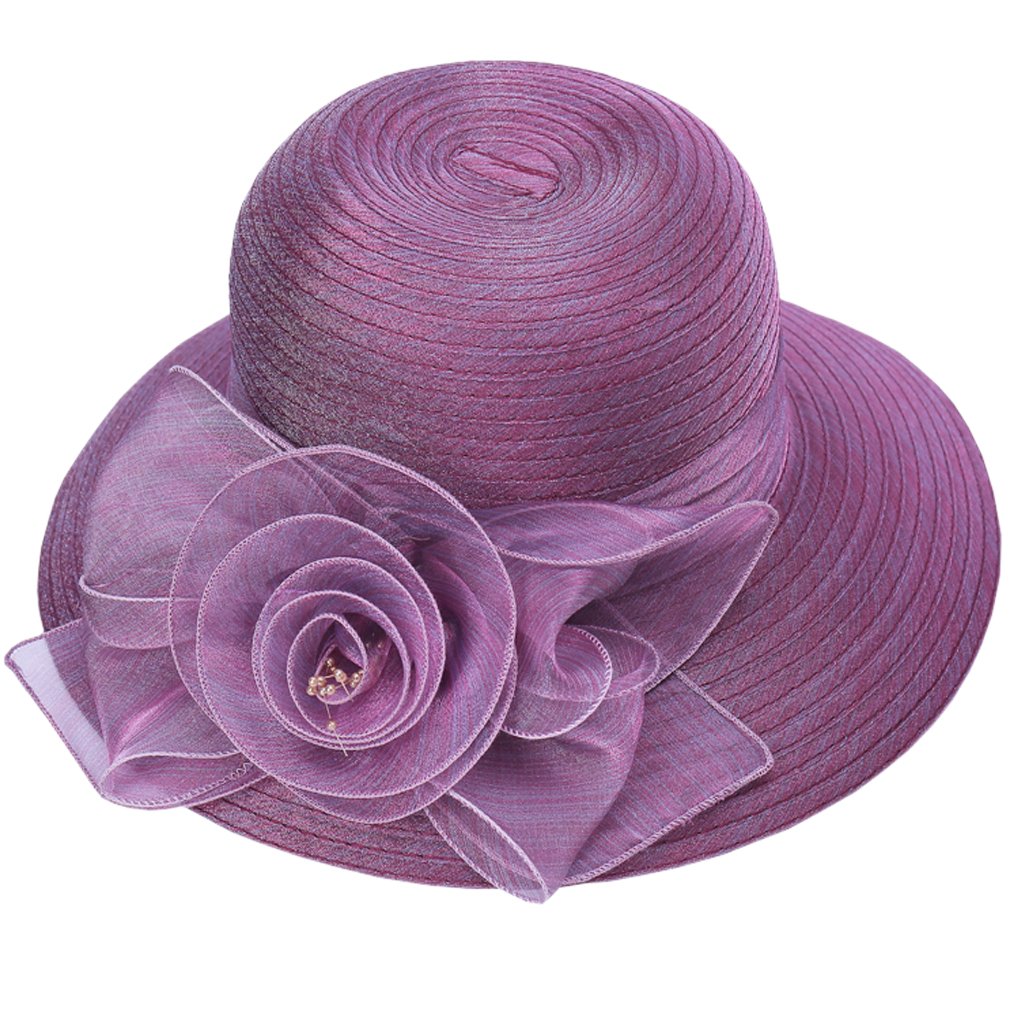 flower design: bigger flower is more charismatic  , you will be the focus of all attention in this charming organza derby hat

the hat can be folded ,if the hats looks like wrinkle , you can make it perfect by STEAM IRONING

color might be slightly different from the picture ,because of the differen light condition or display effects 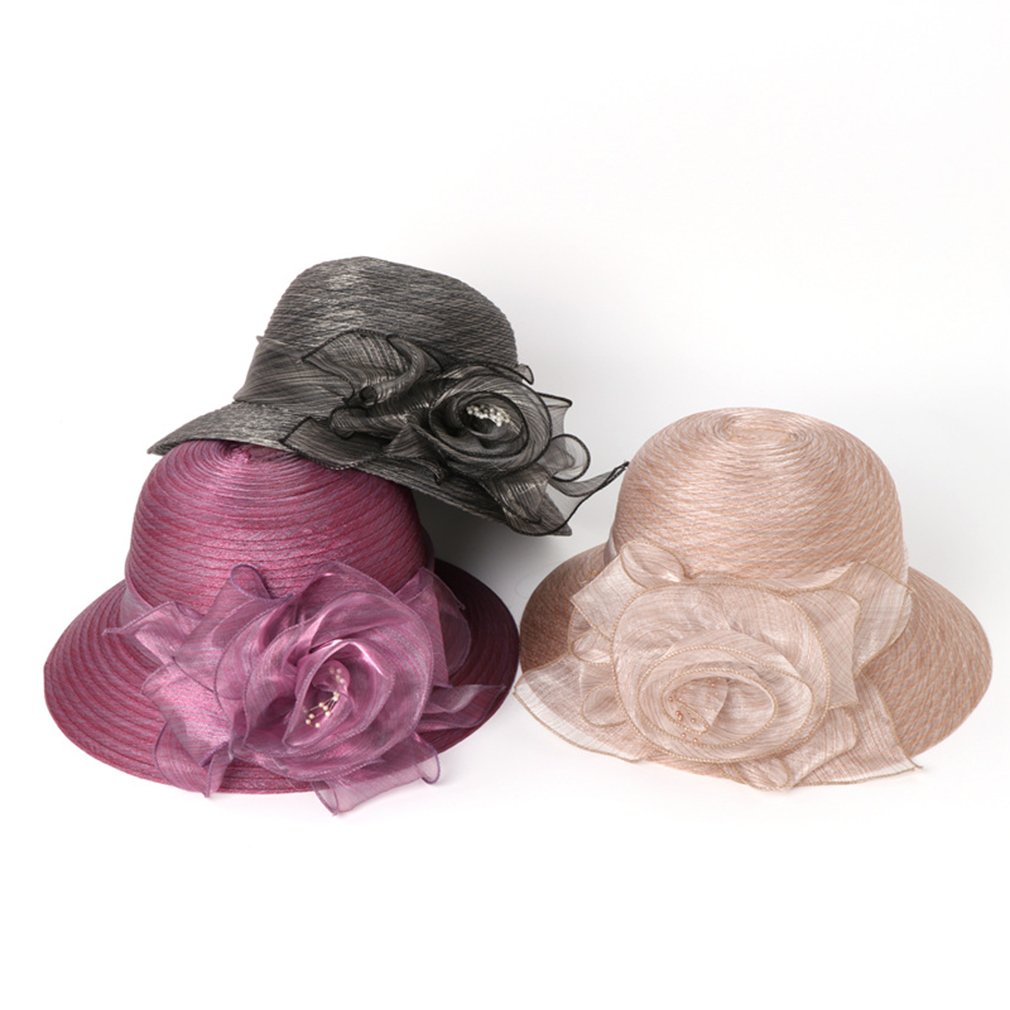 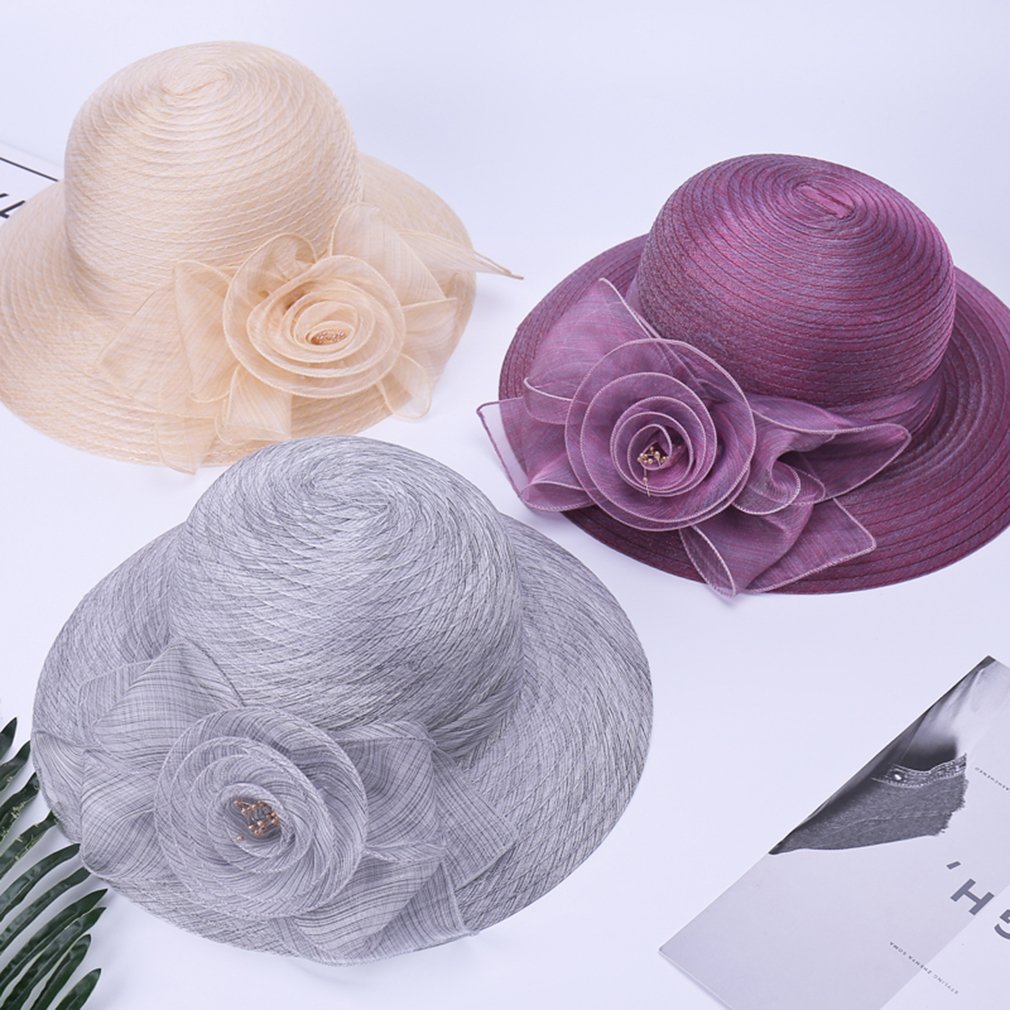 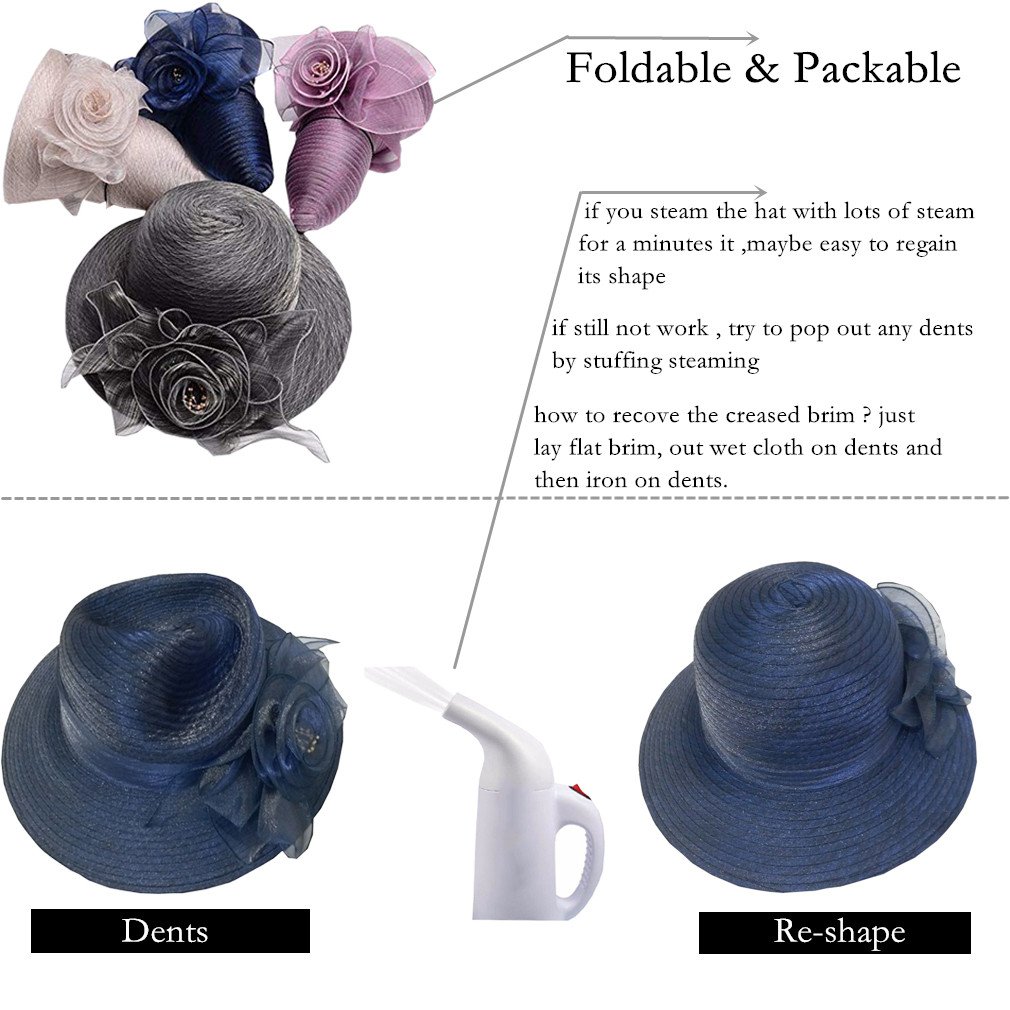 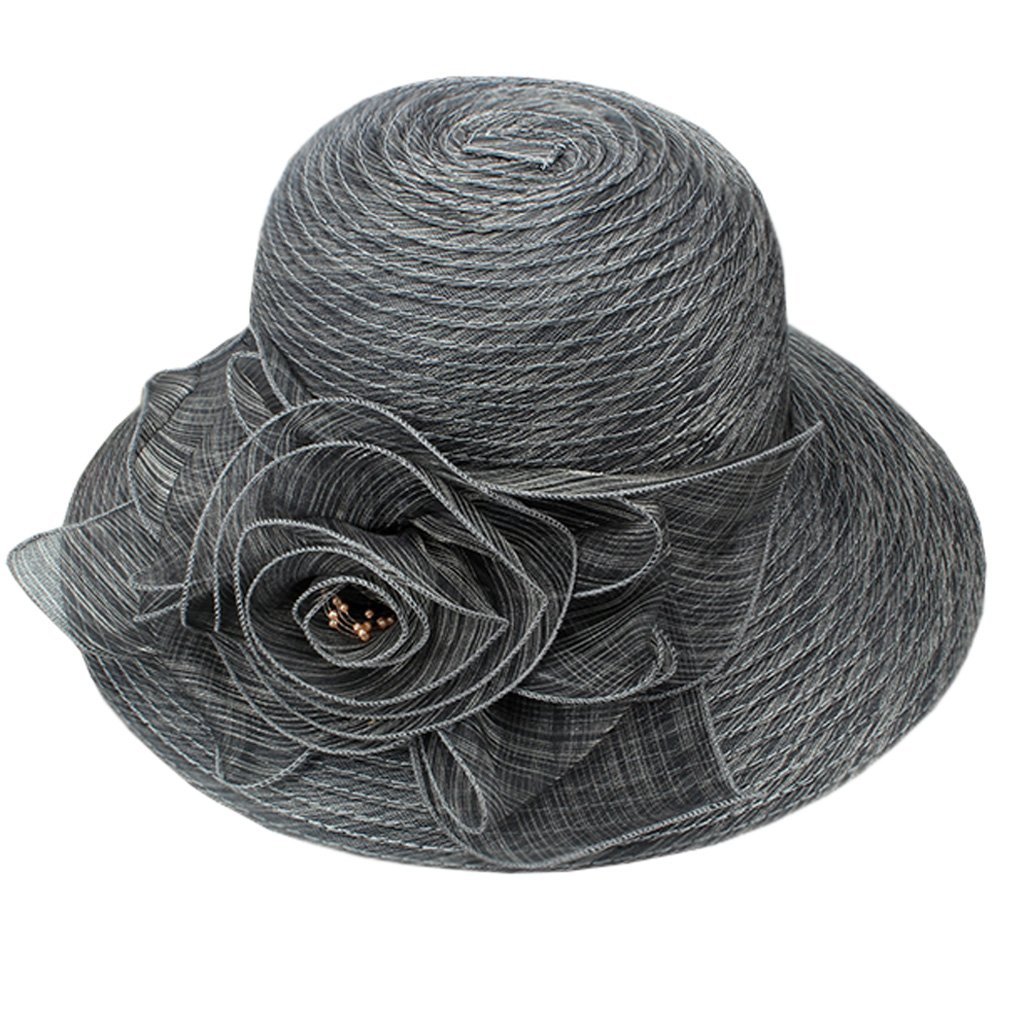 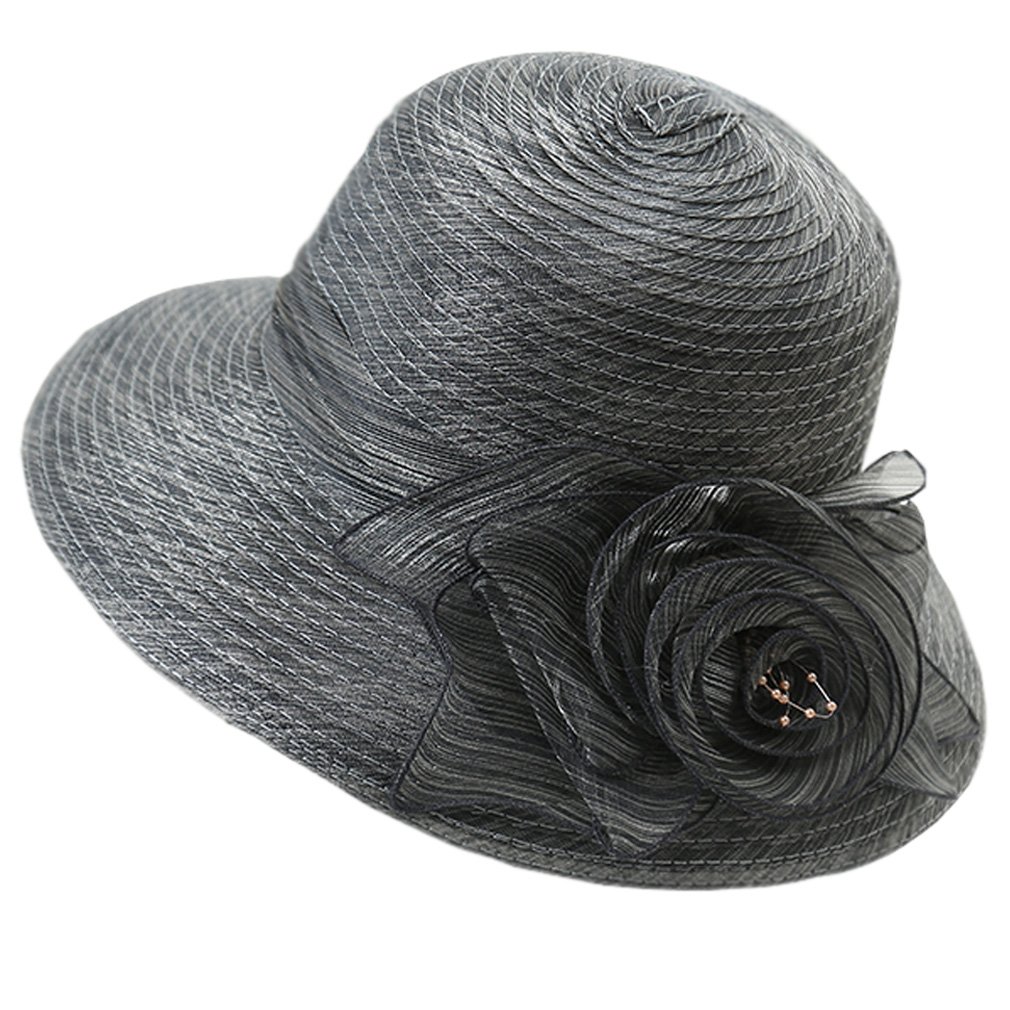 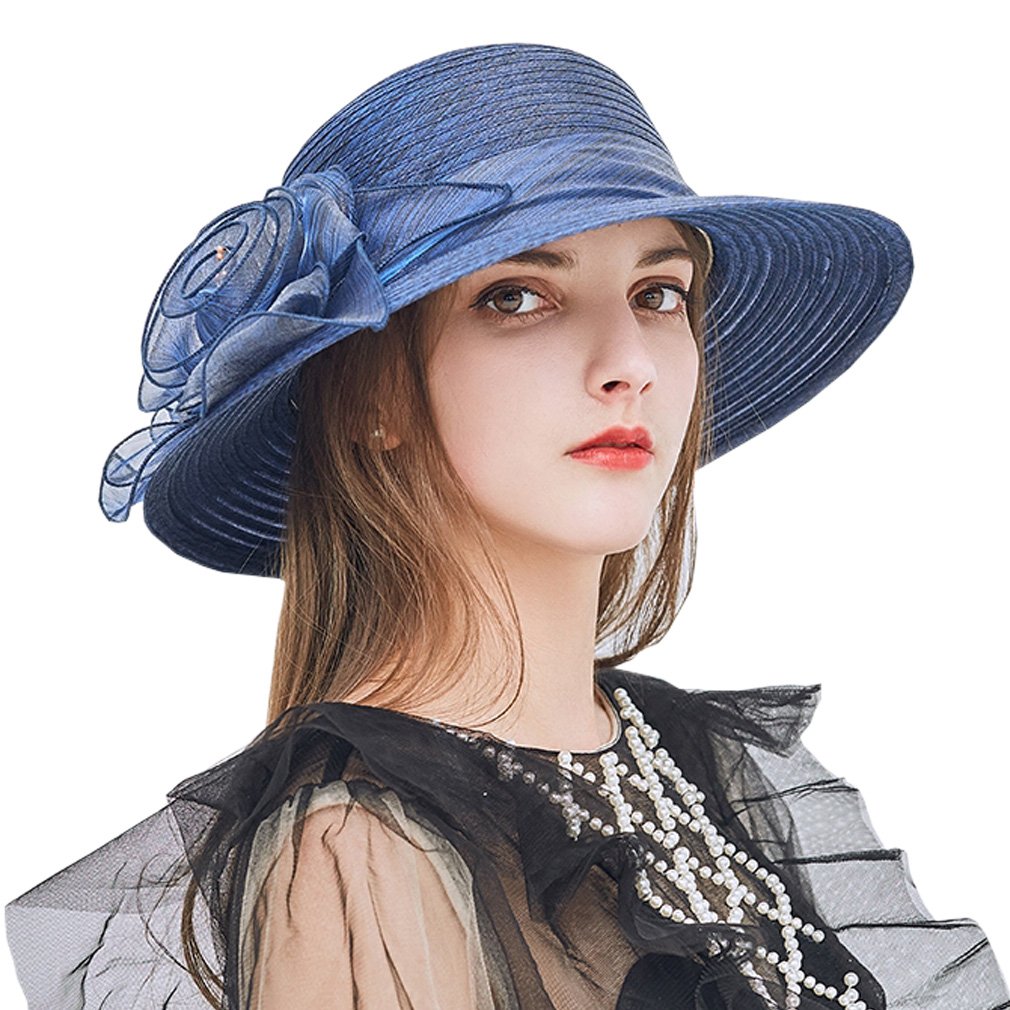 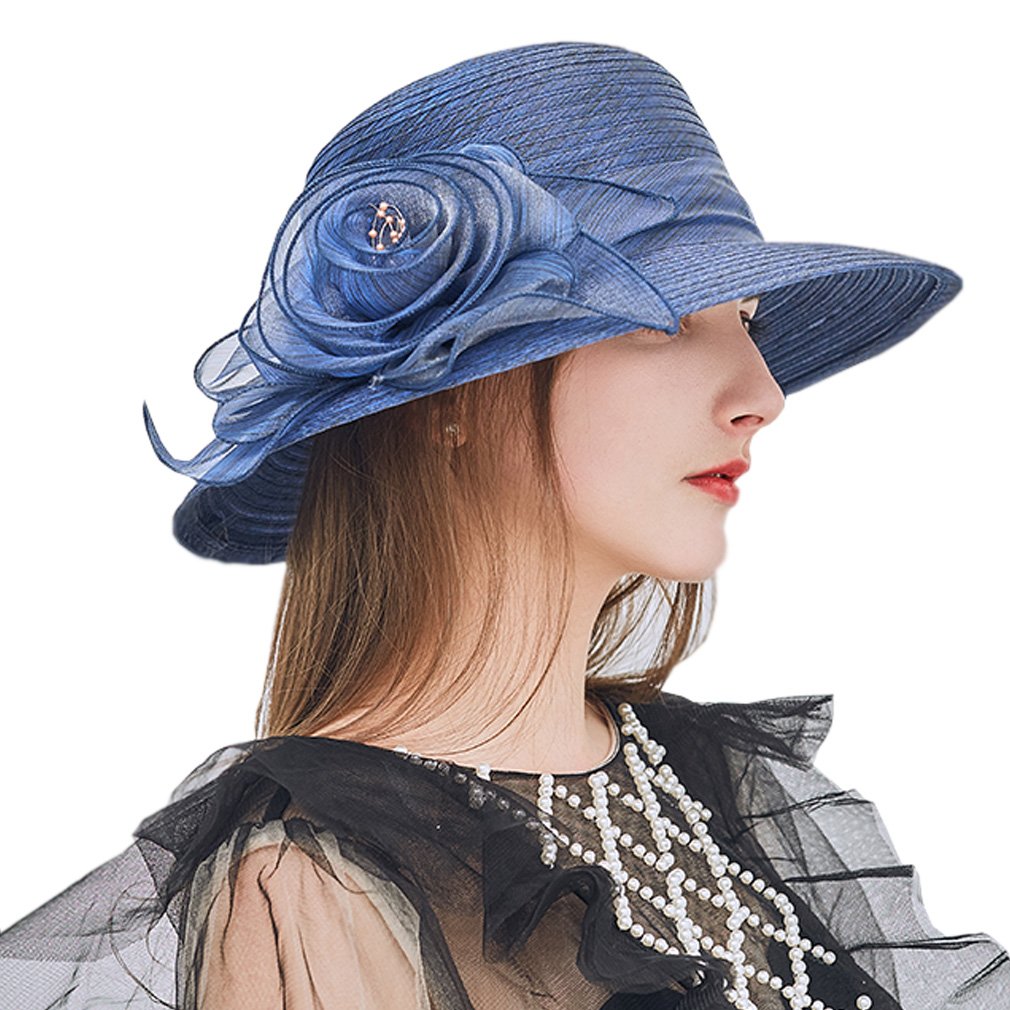 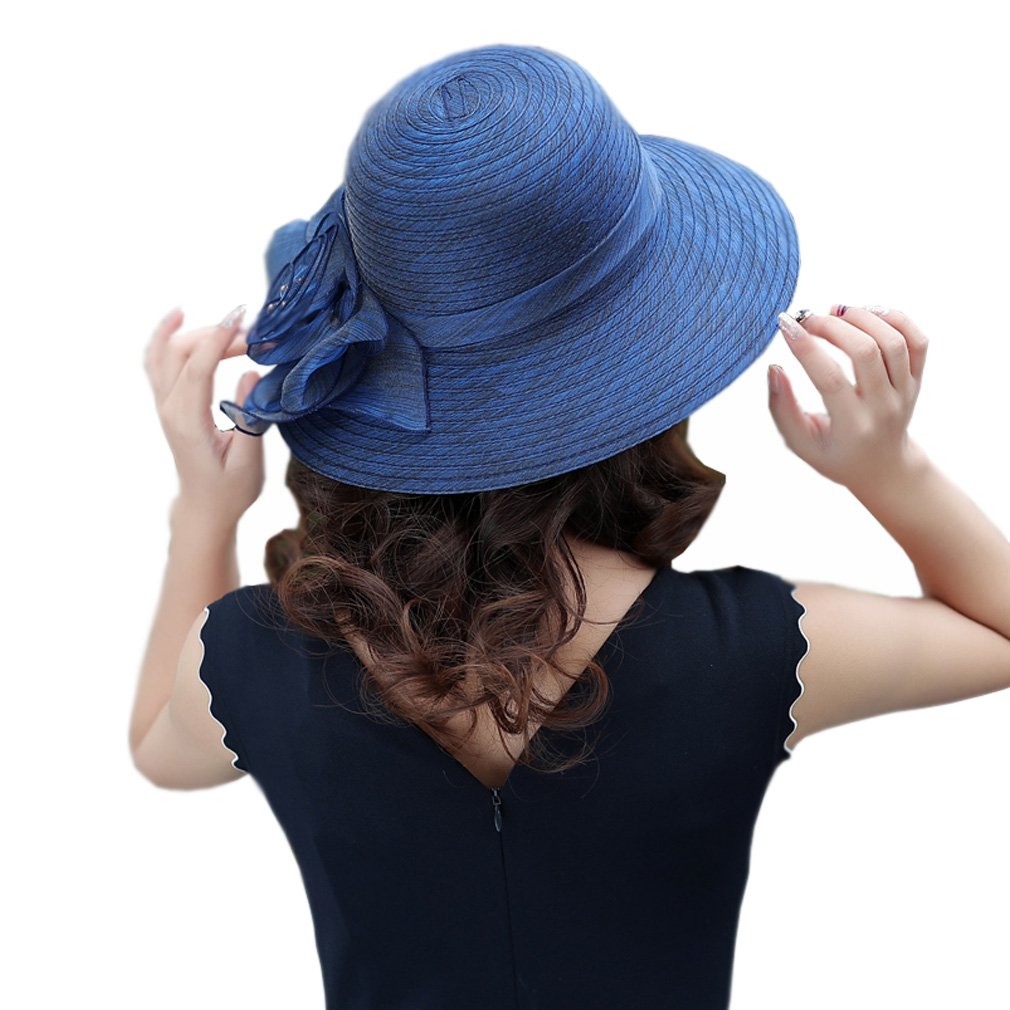 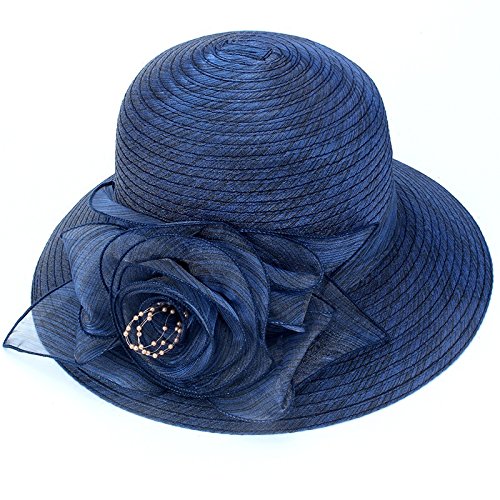 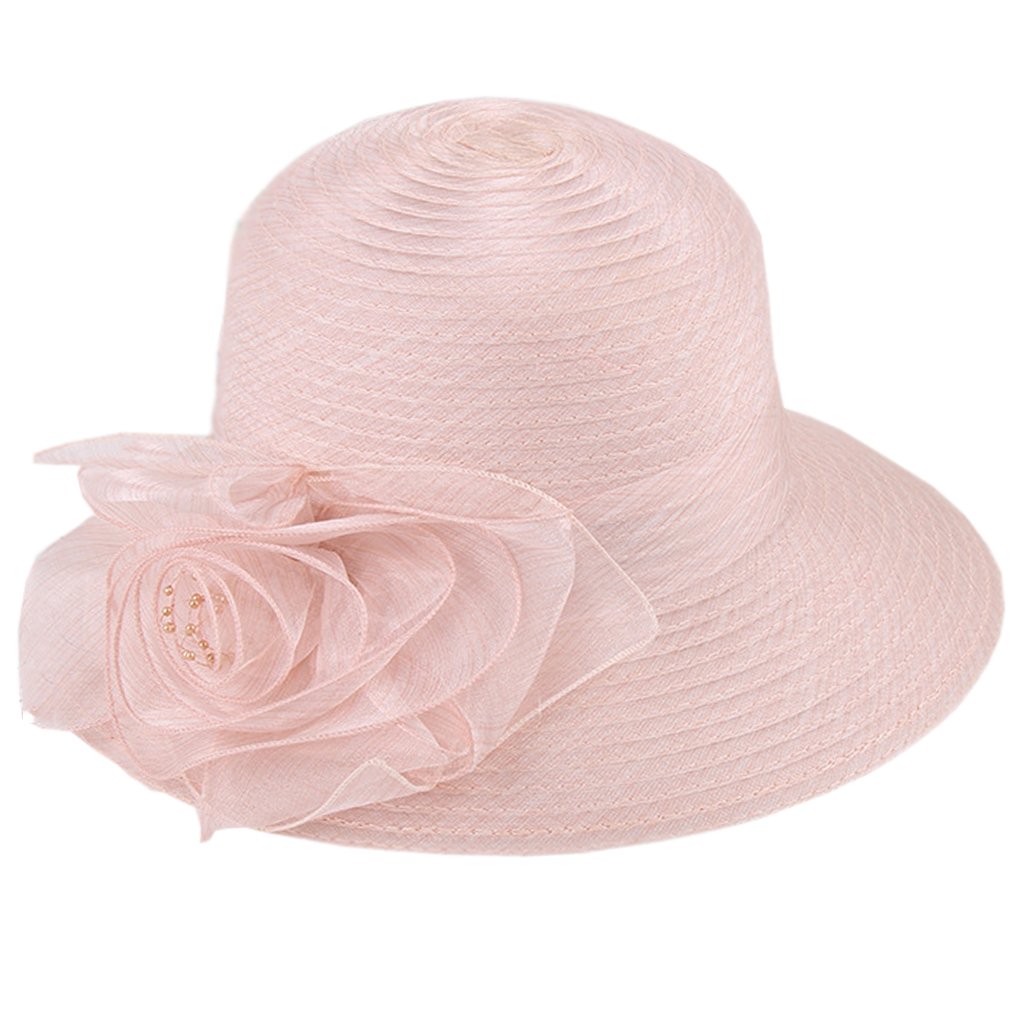 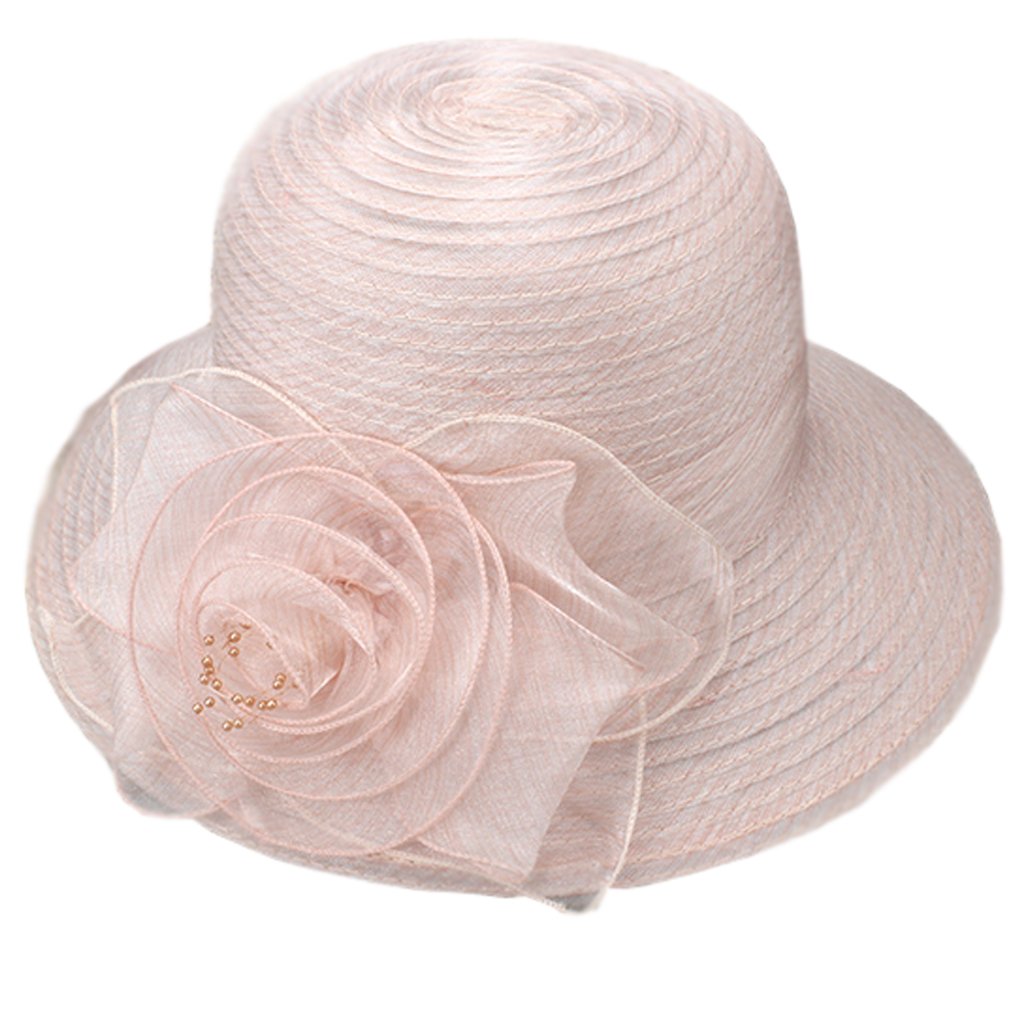 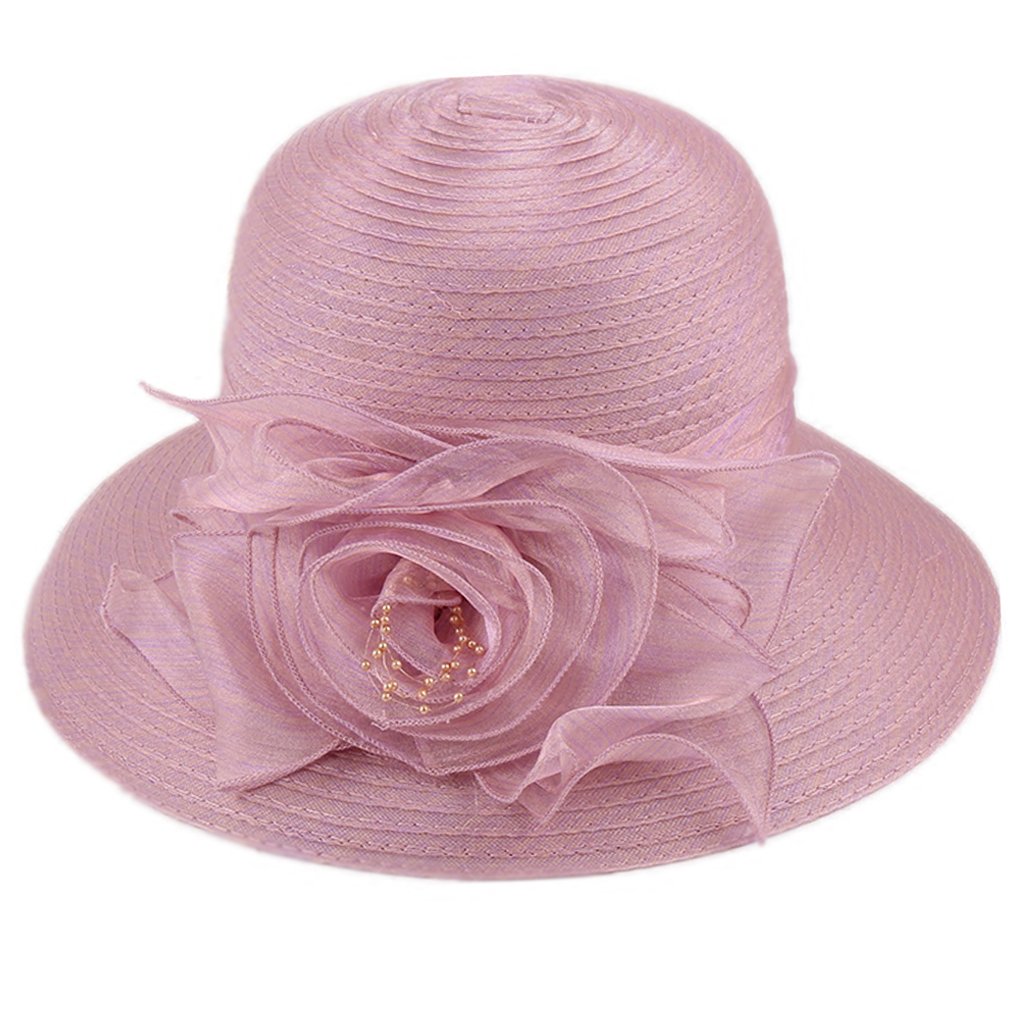 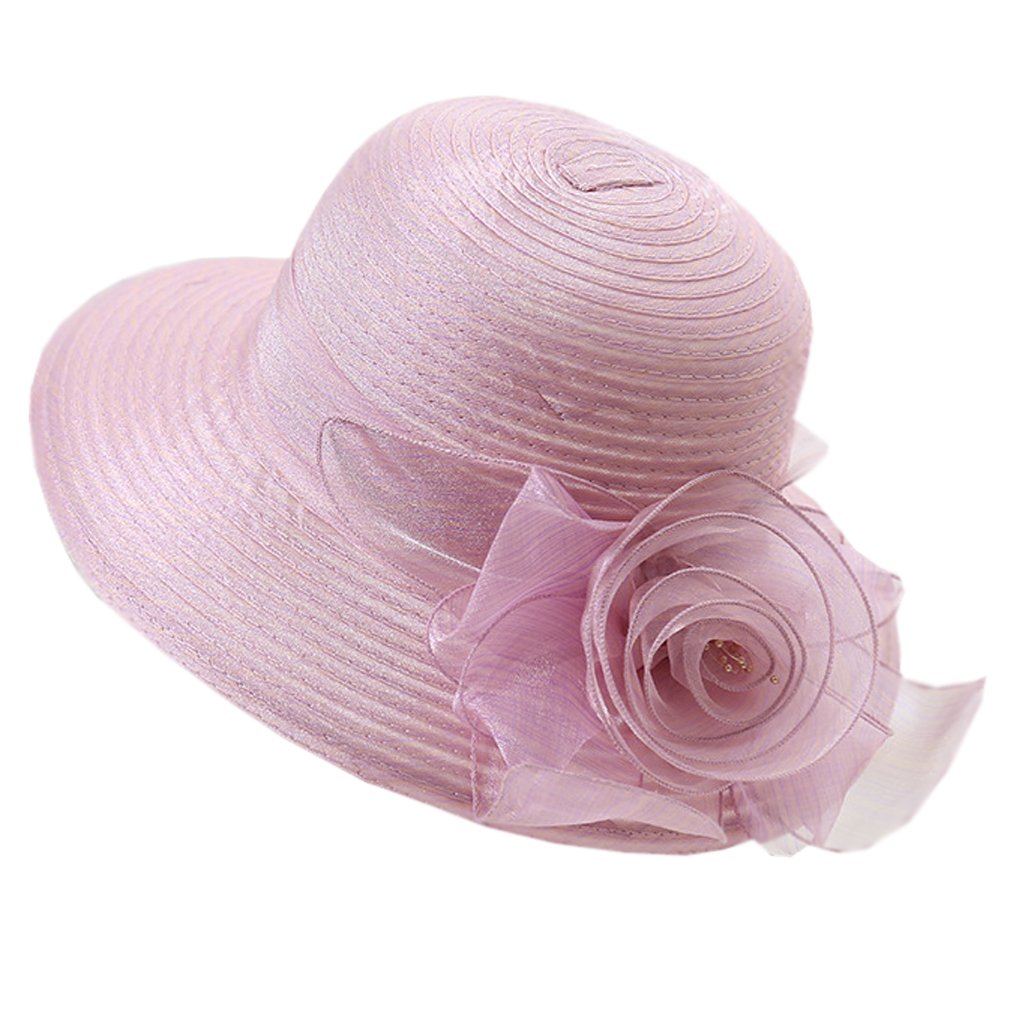 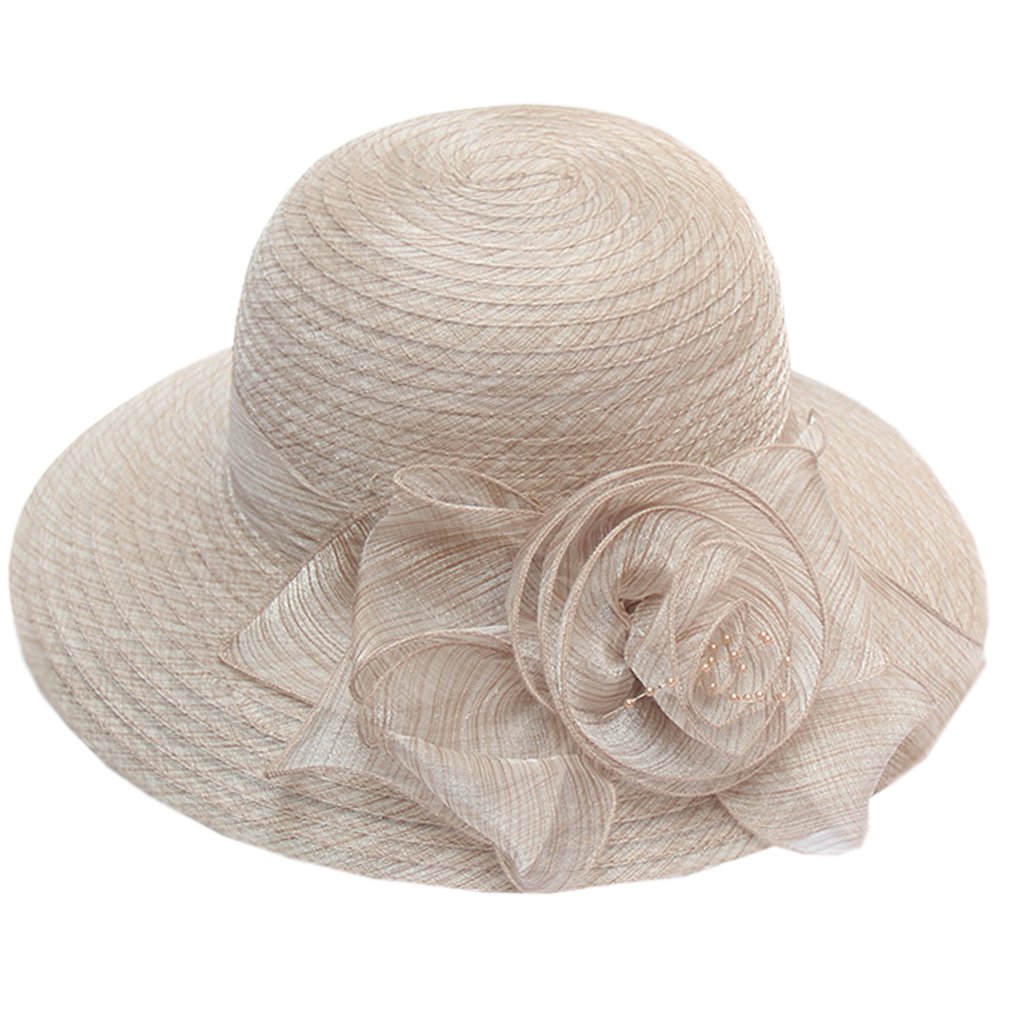 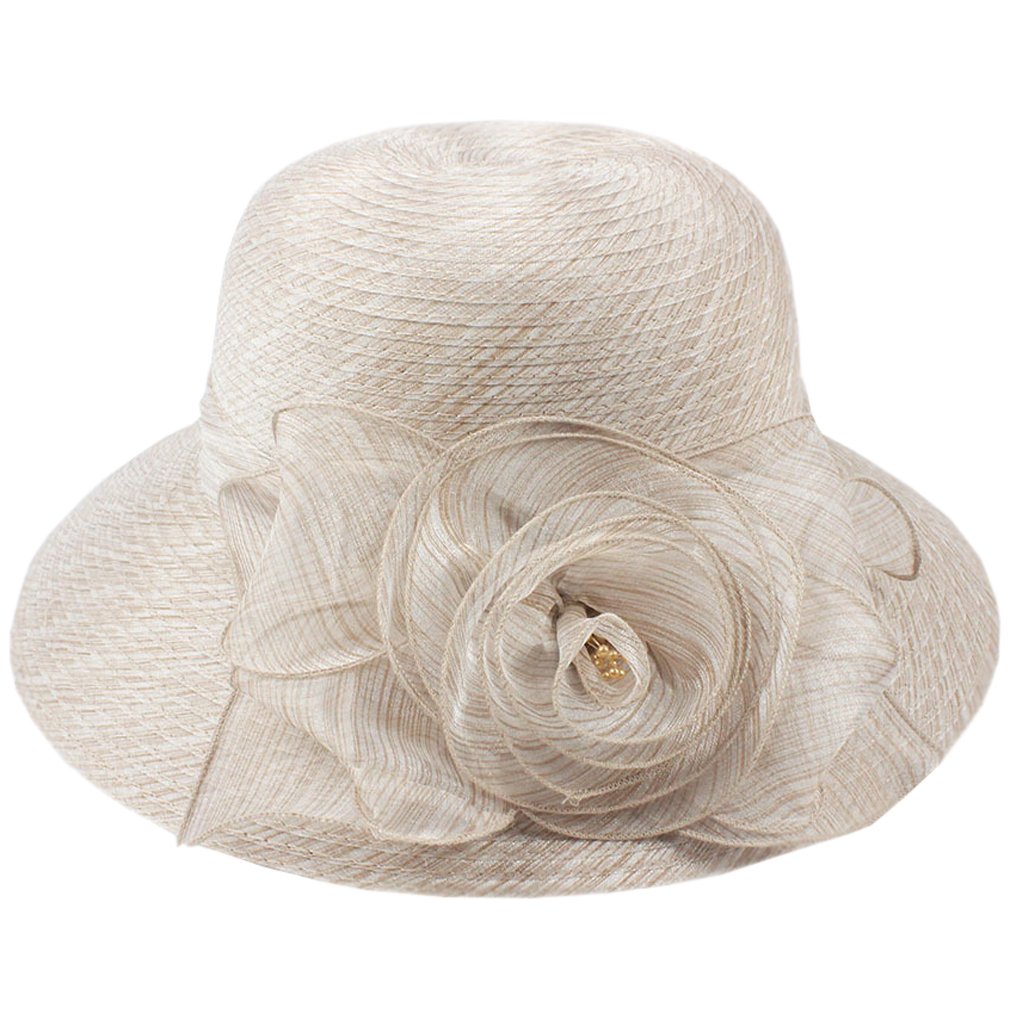 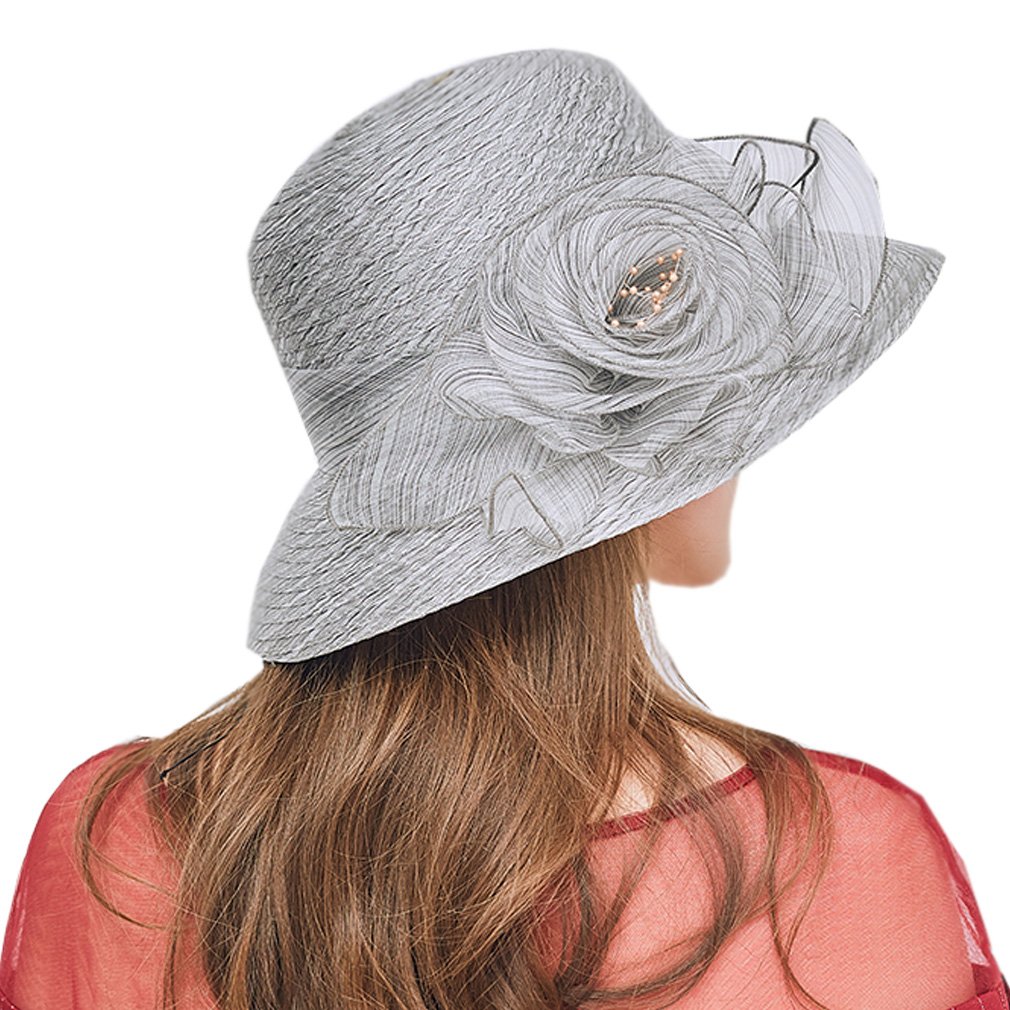 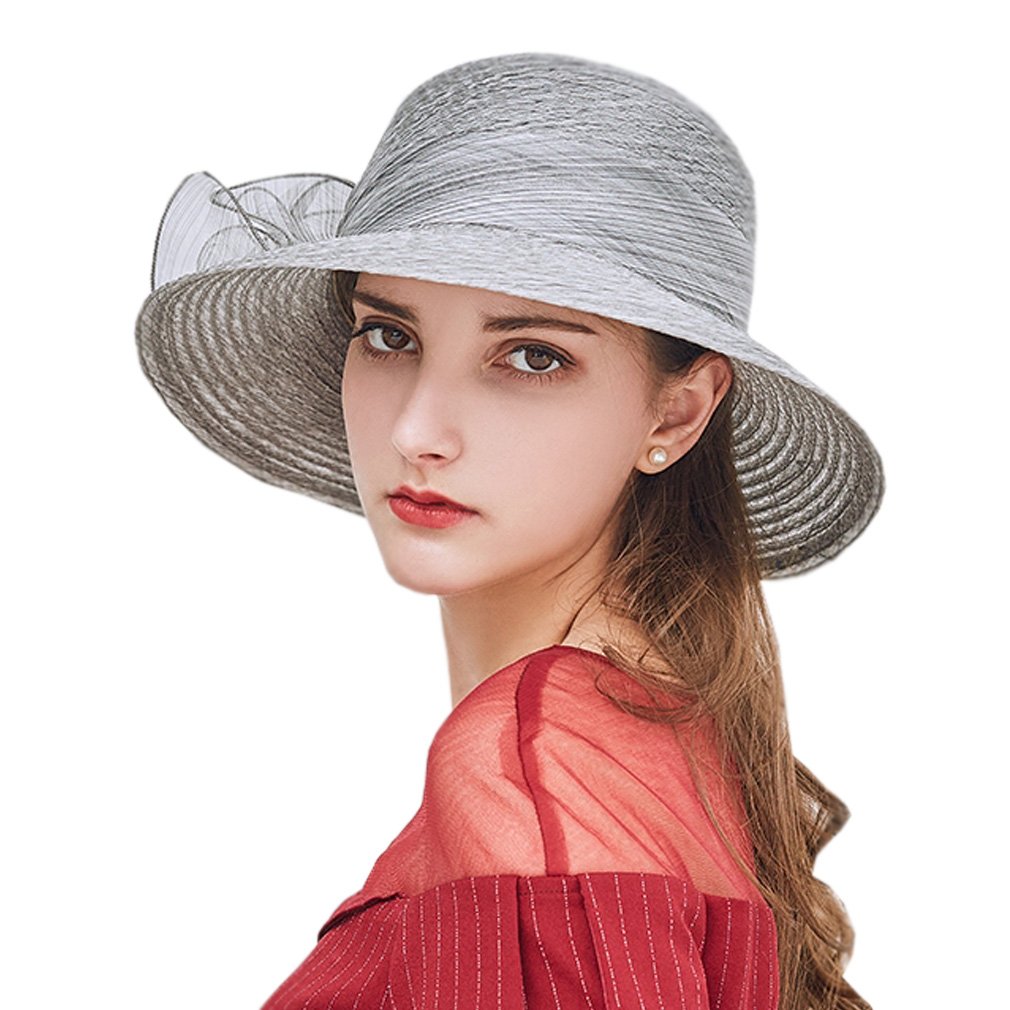 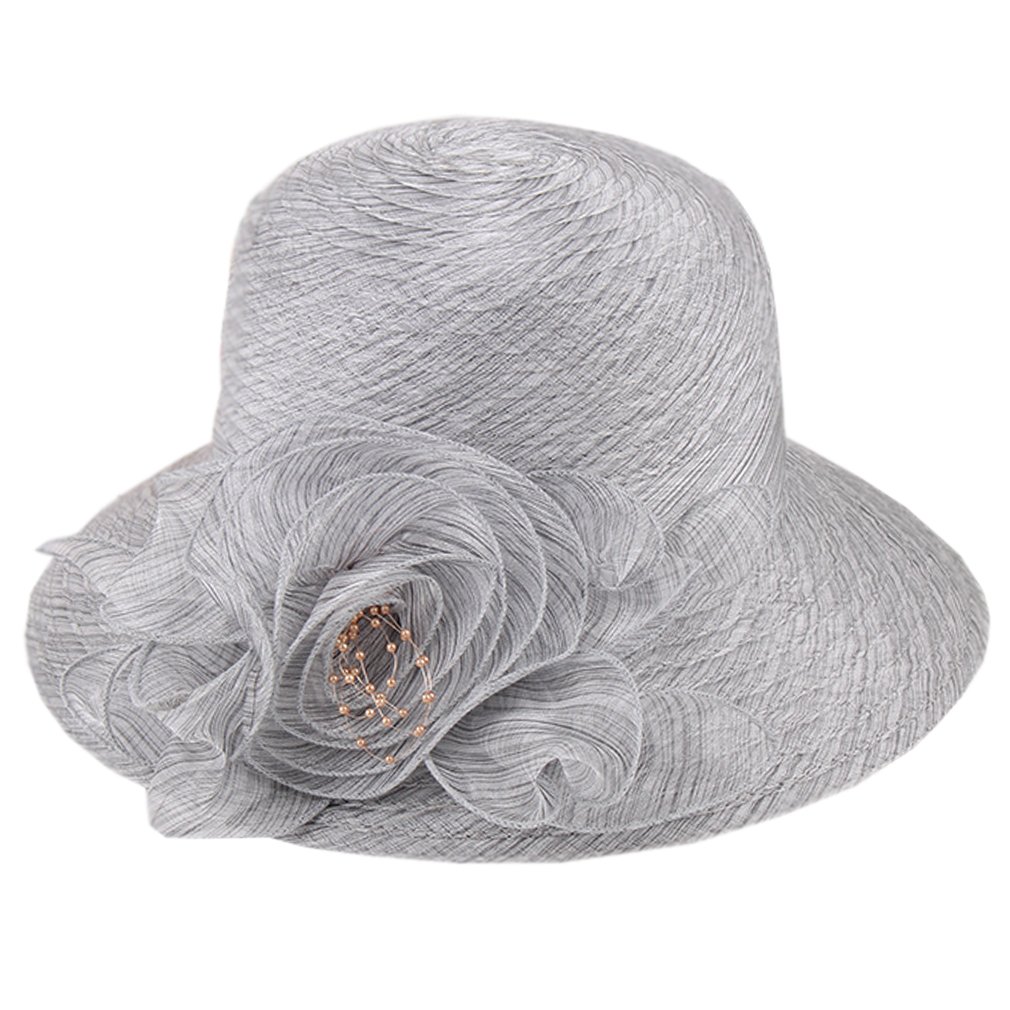 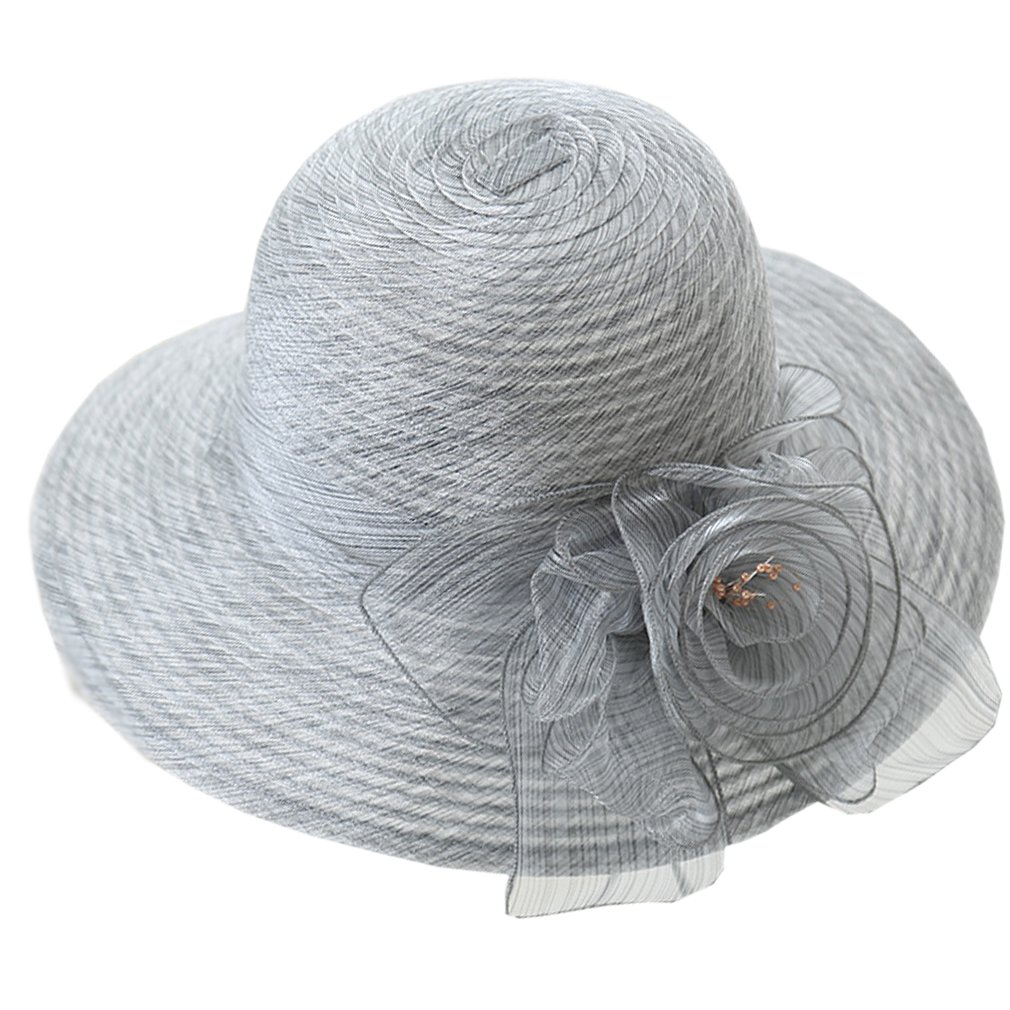