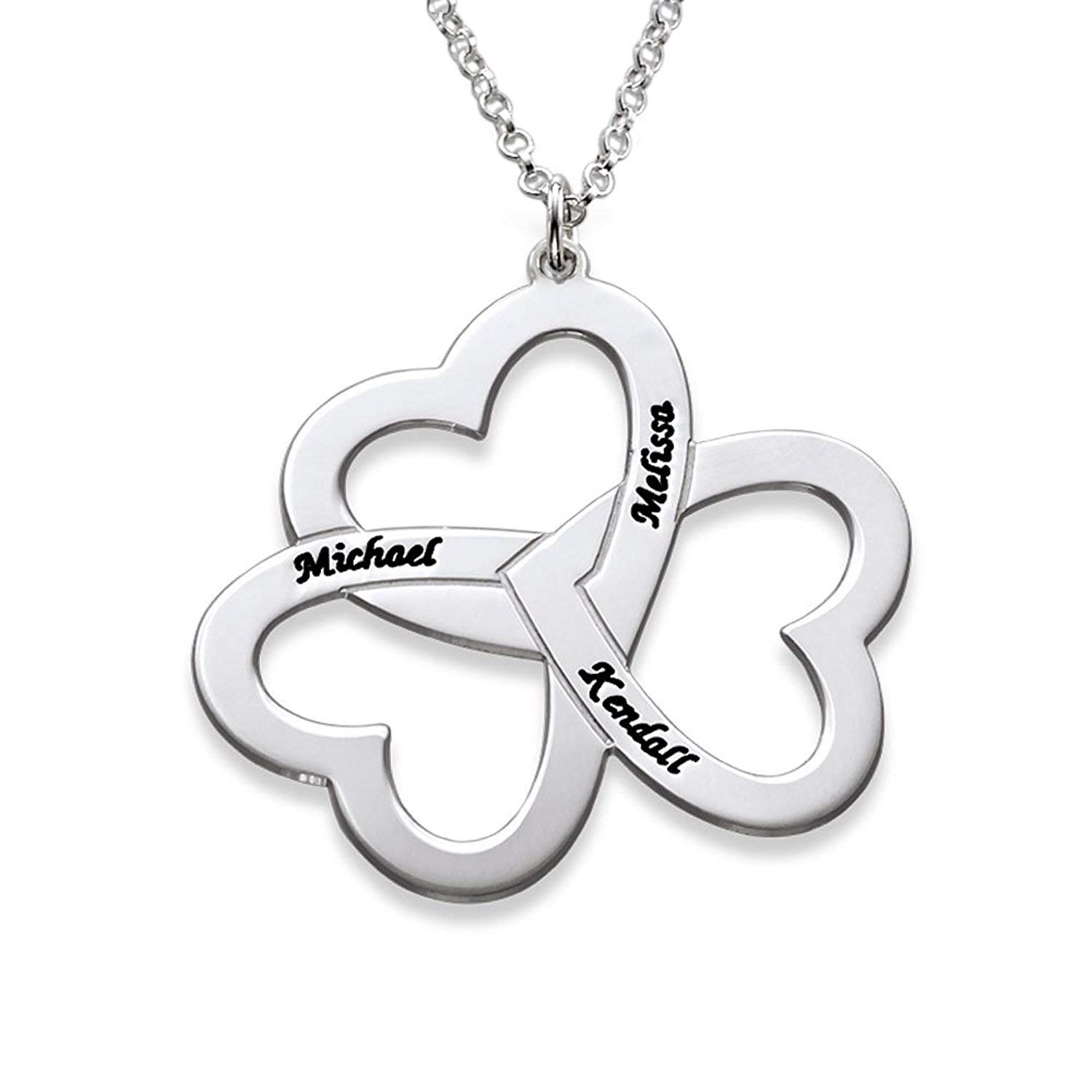 This triple hearts clover shape necklace made with 925 sterling silver,which is your ideal choice as a gift for family and friends.Our necklace is a custom product,you can design the name and birthstone on it through the CUSTOMIZE NOW button.Your lovely pendant will deliver to you with a gift box.Enjoy your shopping time! 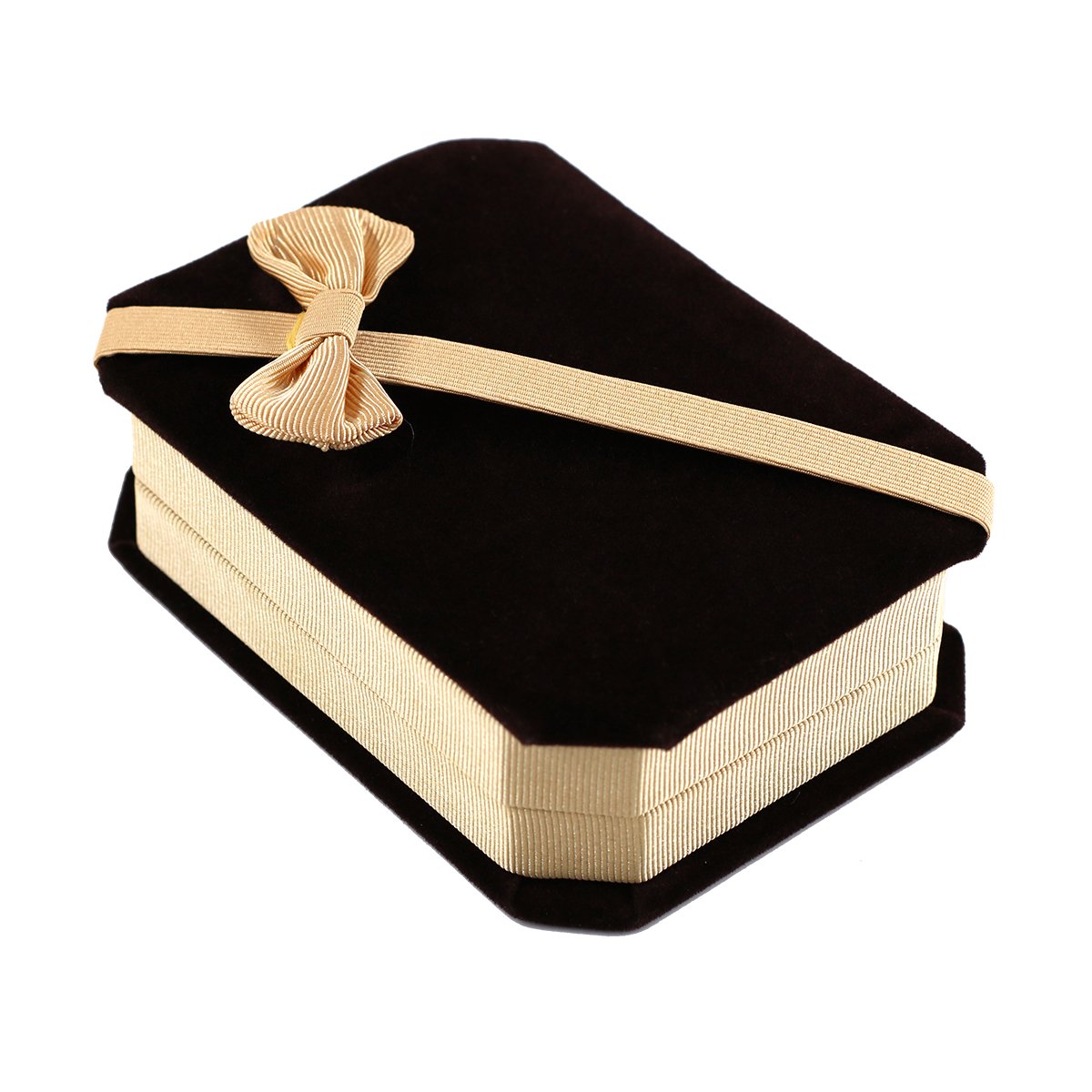